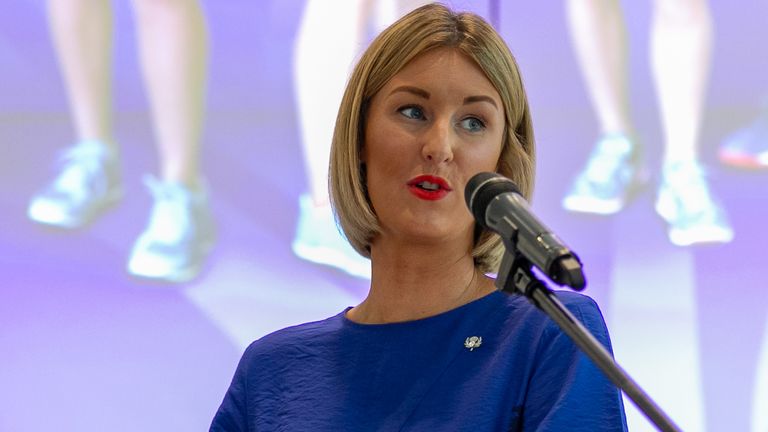 Netball Scotland have announced the cancellation of the Netball Europe Open, which was due to take place at end of August in Glasgow.

The competition would have featured Scotland, England, Wales and Northern Ireland and the news regarding the cancellation was made by Netball Scotland and Strathclyde Sirens CEO, Claire Nelson, in an open letter to fans.

The four-team contest was set to be the first time that the Scottish Thistles would have taken to court under their new head coach Tamsin Greenway, while England were aiming to defend the title they won last year.

It's definitely not been the start to the role we planned or expected, but our new @ScotThistles Head Coach @tamsingreenway has still managed to make her mark and is a fantastic addition to our team ? https://t.co/KMysvkPksF

“Unfortunately, due to the latest government announcement and the ongoing guidelines around physical distancing, it is impossible for us to be able to conclude our 2019/20 domestic season [in Scotland],” Nelson said as part of her open letter.

“We will be extending the suspension of all Netball Scotland activity until July 31, 2020. We have also made the difficult decision to cancel the scheduled Netball Europe Open Competition at the end of August.”

The Vitality Netball Superleague, which the Strathclyde Sirens are a part of, is currently postponed in all forms until May 31. Discussions are ongoing regarding its next steps and an announcement from its board and England Netball about their pathway forwards is anticipated, prior to that date.

“Moving forward, it is hard to plan for the future when it is still so unknown,” Nelson added.

“However, the reality is that we foresee a long and challenging road ahead of us. Right now, we are continuing to monitor and adapt to the rapidly evolving situation whilst working hard to mitigate the potentially significant financial impact on the business.