GARY NEVILLE has urged Manchester United boss Ole Gunnar Solskjaer to be “selfish” in January – or the club could hire Mauricio Pochettino.

The former Old Trafford right-back slated United’s front three for being clueless in their away performance against Sheffield United. 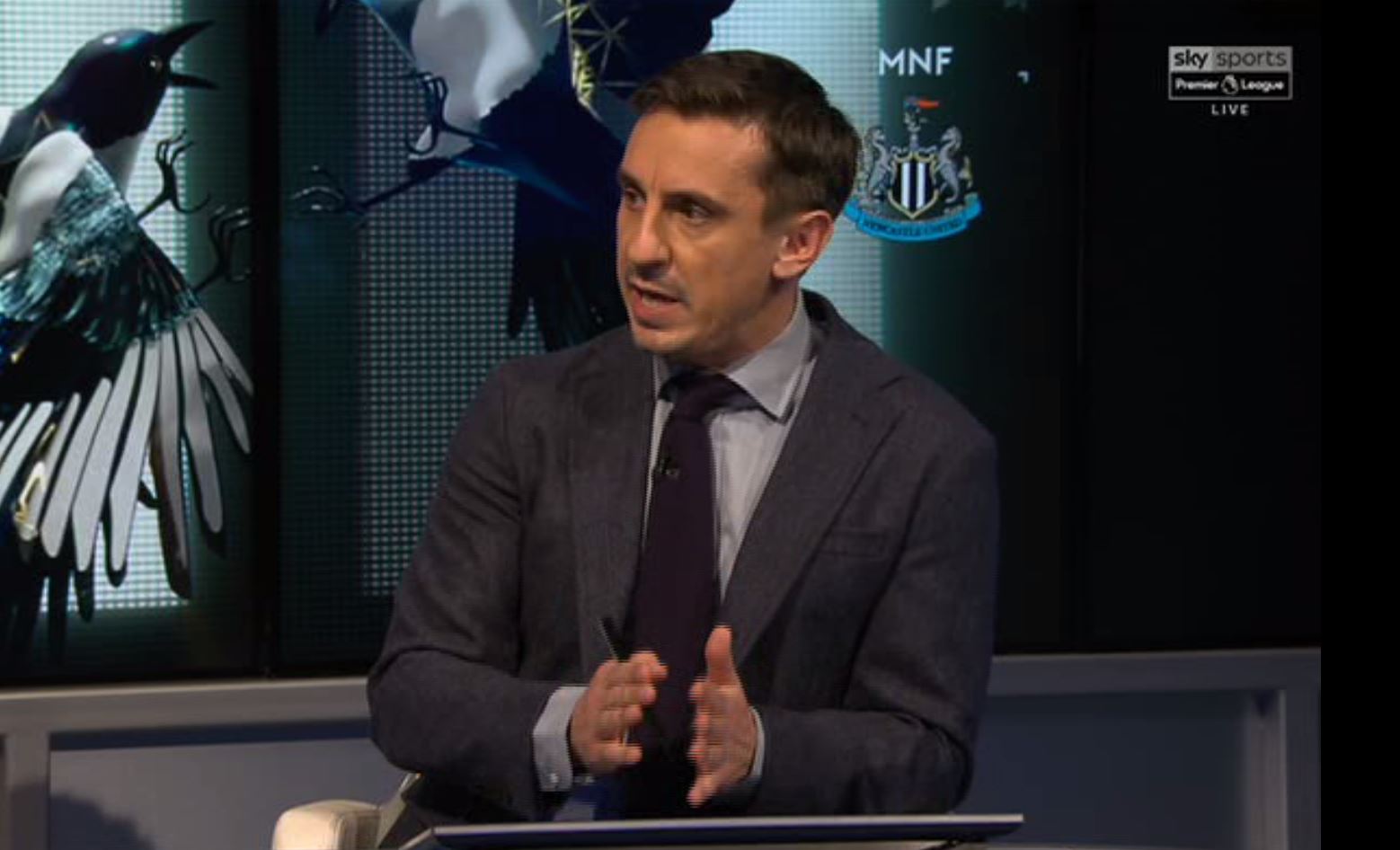 But he reckons there is a lack of experience and leadership in the United team that is holding them back.

Neville said on Monday Night Football: "Ole Gunnar Solskjaer HAS to go and spend the club’s money in January, for himself.

"He has to go and spend the club’s money, on two or three experienced players, he must demand it.

"He’s not going to be there to see the fruits of the labour that he’s putting in, the foundations he’s laying, because there’s a lot of good young players out on that pitch, that I actually enjoy watching.

"But unless they get the players in and around them quickly, they won’t see the standard and they won’t have the maturity.

"They haven’t got senior players set the standard for them, to let them know the expectation of what’s required in a football team.

"They haven’t got the leaders and the people around them and set the standard.

"When I first broke into the team I had people around and let you know where to go.

"The experienced players at the club are in turmoil a little bit. They haven’t got futures at the club, some of them are injured.

Personally, 2½ years ago when Louis van Gaal got sacked by Manchester United, said Mauricio Pochettino should have been appointed before Jose Mourinho, so I can’t sit here now and say he won’t be the right person for the football club.

"So essentially they’re all out on that pitch, young, together.

"There is one more big thing: they don’t know how to approach a Premier League away game.

"They don’t understand that it’s different playing at Old Trafford to what it is away from home.

"They haven’t got the experience or maturity."

Neville shut down talk of United hiring Pochettino in reaction to a disappointing first 70 minutes at Bramall Lane, where they went 2-0 down. 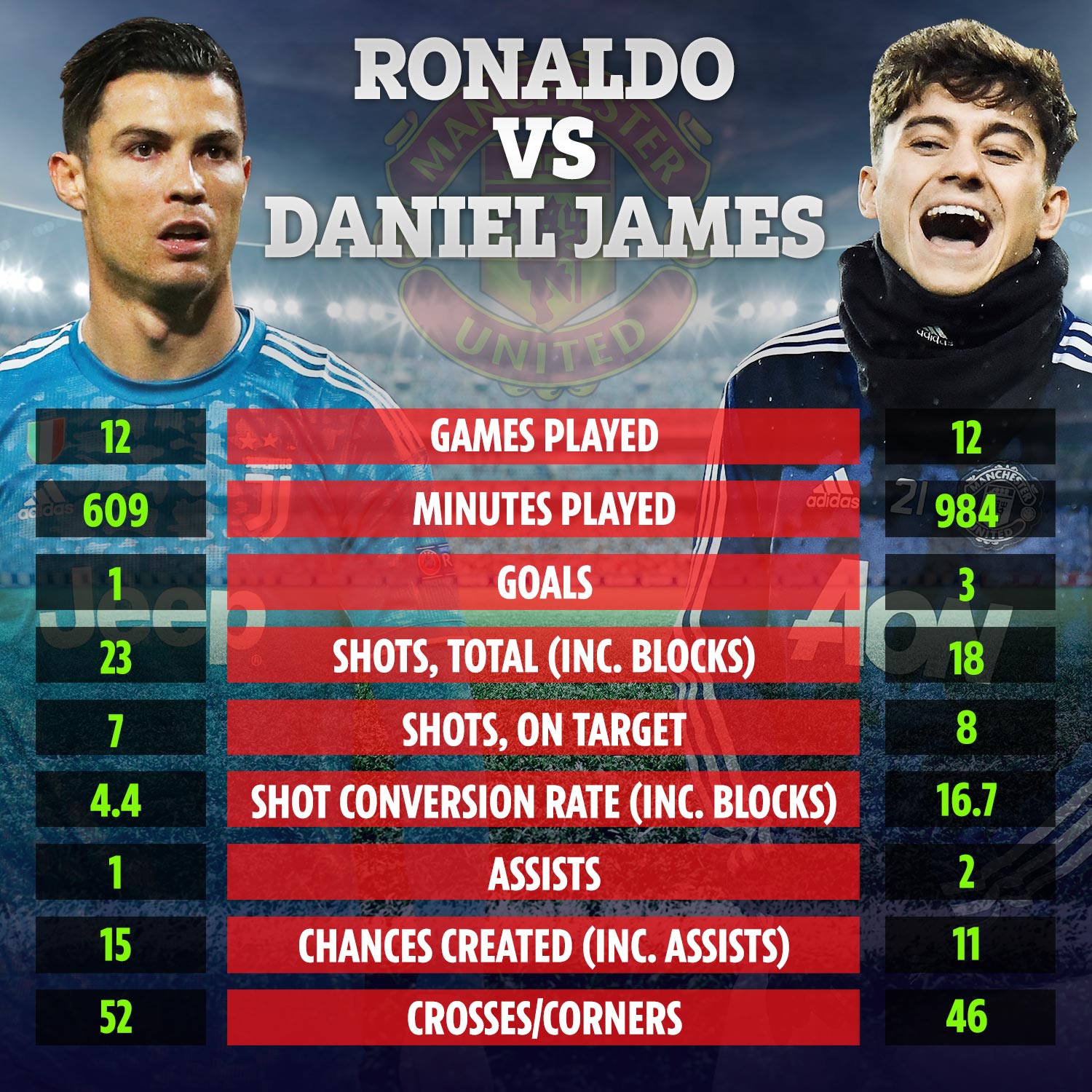 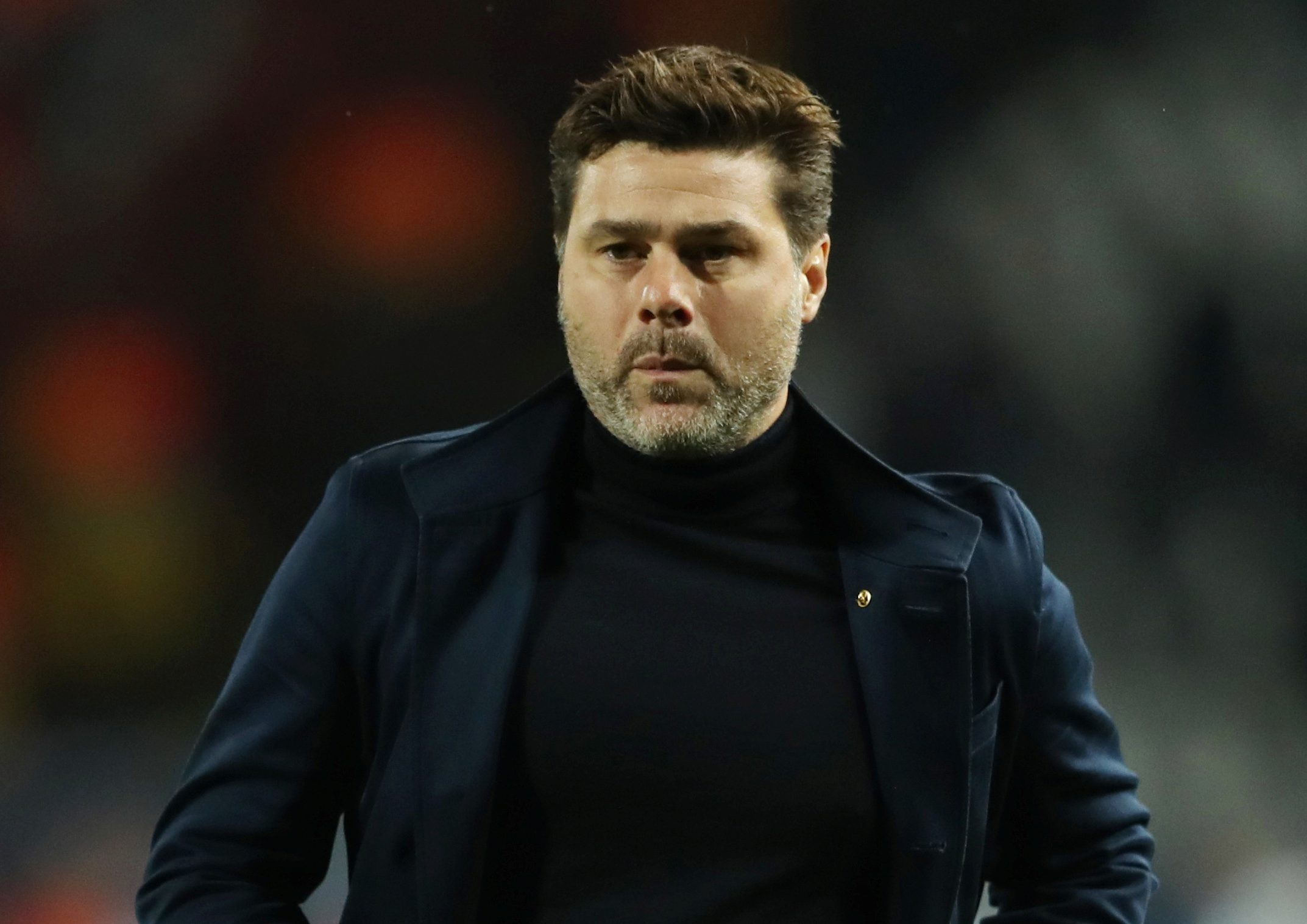 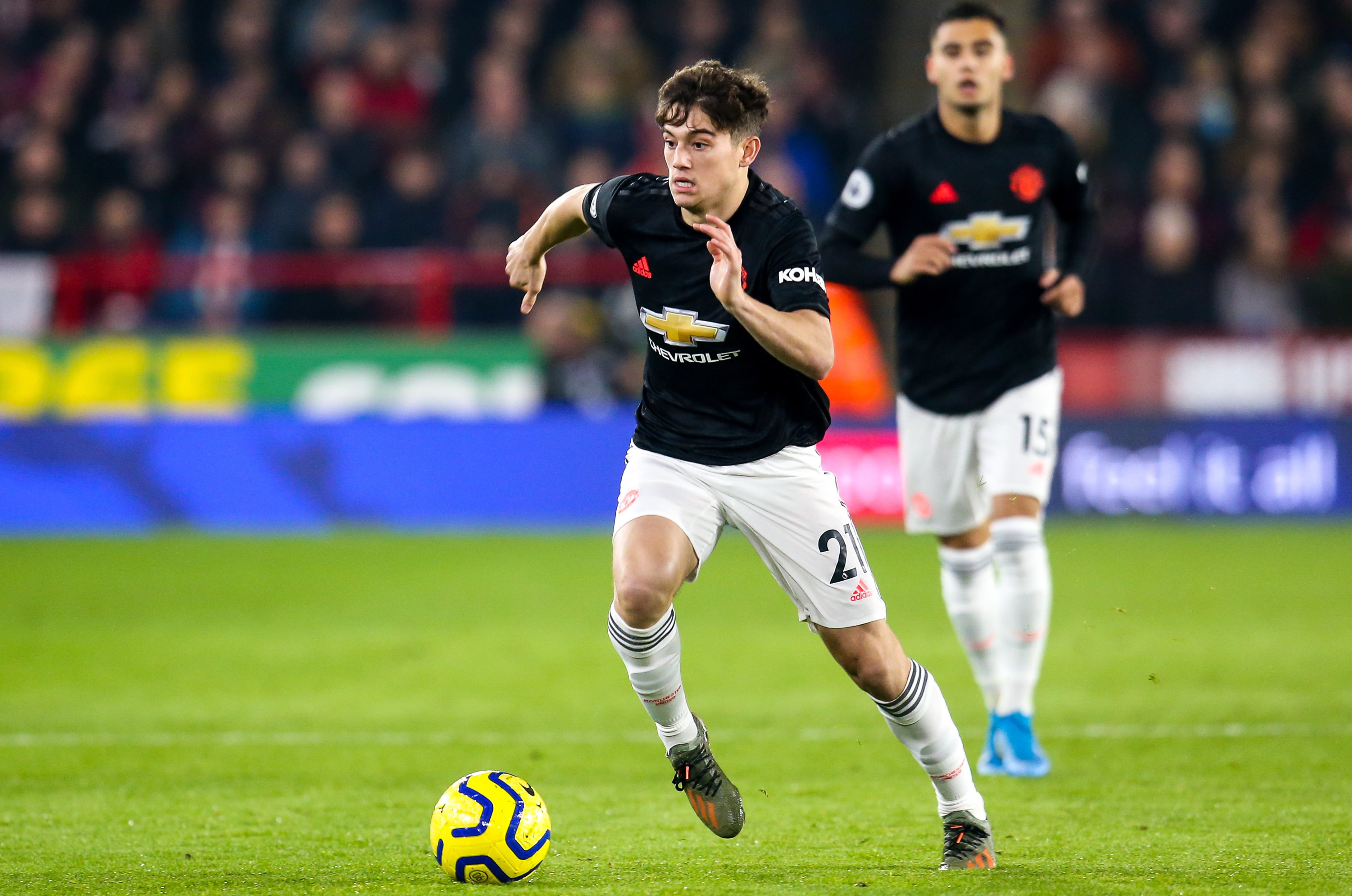 But Solskjaer's side somehow roared back to make it 3-2 before the Blades scored a last-minute equaliser.

Eight-time Premier League winner Neville added: "Personally, 2½ years ago when Louis van Gaal got sacked by Manchester United, said Mauricio Pochettino should have been appointed before Jose Mourinho, so I can’t sit here now and say he won’t be the right person for the football club.

"But Ole Gunnar Solskjaer has been appointed eight months ago, the club have taken a different track.

I like a lot of the young players on that pitch.

"And put two or three experienced players in amongst that group and they could come alive.

"I was wrong about Ronaldo in the first two years, there’s no way I thought he could get anywhere near where he did when I was playing behind him, he was erratic.

"When he was being shipped out on loan, if you’d have said to me Harry Kane could be what he is now in those early days, I’d have said ‘no chance’.

"Who knows what they could become for the club.

"But if you don’t get experienced and top players around them, they will not achieve it, because they don’t know the game yet, particularly away from home."
Jamie Carragher, meanwhile, reckons United should already be having conversations with Pochettino.

The Liverpool legend said: "I don’t think they’ll be doing this right now.

"But certainly when they get to Christmas and January, if this continues – this is Manchester United winning one game in 11 away from home since March.

"And there’s a guy like Pochettino they think would take this club forward.

"They wouldn’t be doing their job properly if they weren’t in contact with him."