New captain Kane says England can go all the way 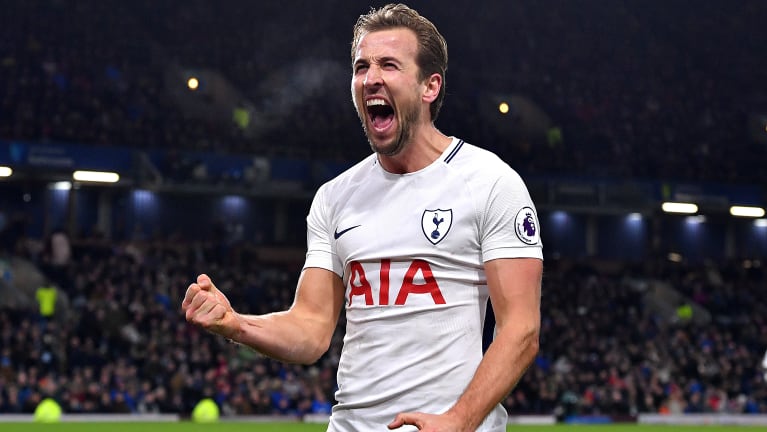 England have reached just one World Cup semi-final since they won the trophy for the only time in their history in 1966.

But the 24-year-old Kane, who was confirmed as captain for the competition on Tuesday, says there is no reason not to aim high.

"It's impossible not to dream about lifting the World Cup. It's the biggest competition in the world," Kane said.

"I believe we can win it – anyone can. I cannot sit here and say we are not going to win it because we could do.

"We are not going to be favourites to win it, we know that. But look at this season: no one thought Liverpool would get to the Champions League final."

Tottenham Hotspur striker Kane said he was told he would be captain by manager Gareth Southgate last month.

"It is a massive day and a very proud day," he said.

"It is a dream come true. I found out a few weeks ago when I met Gareth Southgate. We were talking for an hour and he said he wanted me to be the captain.

"I have had to keep it quiet for a while now but it is fantastic. I filled up with pride and went home and told my family."

Kane said being captain would not affect his job of scoring goals for his country, something he has done 12 times in 23 appearances.

"Not much changes, I am someone who wants to lead by example on and off the pitch," he said. "That is what I will try to do."

England play Tunisia in their first match on June 18, before playing Panama and Belgium in their other group matches.