A documentary soon to air in the UK will allege that an offer was made to fix an England Test match later this year.

A report in London's Telegraph newspaper on Friday claimed a forthcoming Al Jazeera documentary will show a groundsman telling undercover reporters that the outcome of England's Test against Sri Lanka in Galle, starting in November, can be influenced. 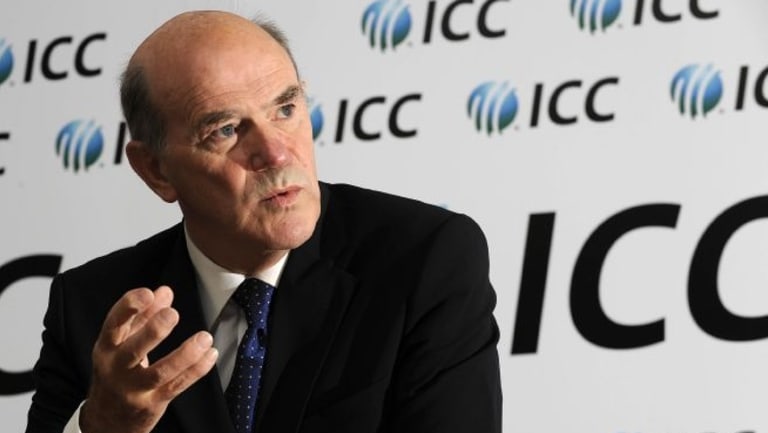 “As you would expect, we will take the contents of the program and any allegations it may make very seriously”: Alex Marshall, GM of ICC Anti Corruption Unit .

It alleges that the pitch can be doctored so that a draw is impossible, meaning anyone involved in such a scheme would bet against that outcome. There is no suggestion that any players would be involved.

Alex Marshall from the ICC's Anti-Corruption Unit told the newspaper: "As you would expect, we will take the contents of the program and any allegations it may make very seriously."

And the ECB supported that, saying: "The ECB are aware of the planned Al Jazeera documentary, though not the full content. We endorse the ICC's position and fully support their work and investigations."

The first Test between Sri Lanka and England in Galle will start on November 6.