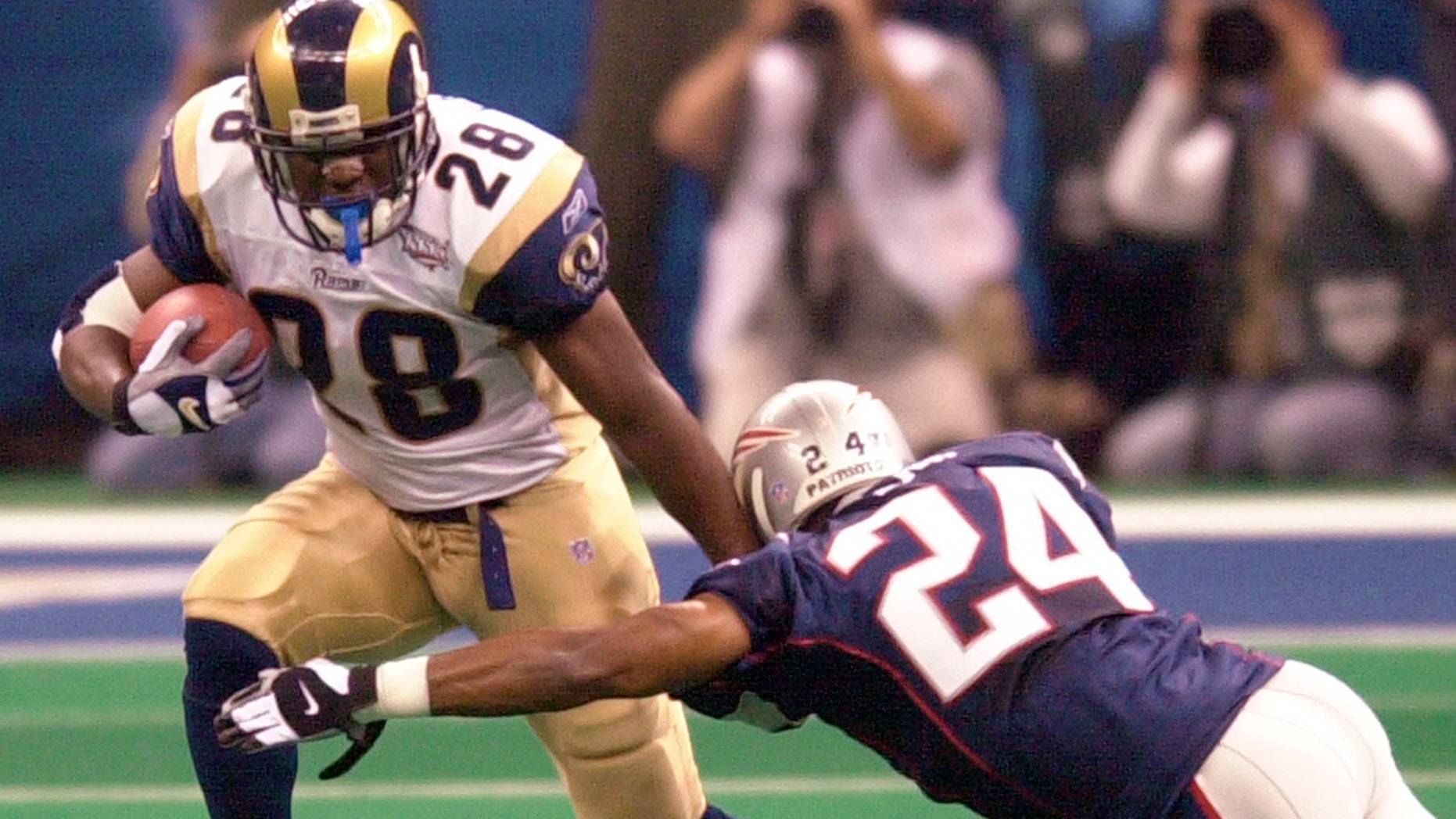 There have always been allegations of cheating against the New England Patriots, but at least one member of the St. Louis Rams who played against the Pats in Super Bowl XXXVI said cheating had nothing to do with losing that game in 2002.

Despite former Rams running back Marshall Faulk continually saying the Patriots filmed St. Louis’ walk through the night before the game, former linebacker London Fletcher doesn’t believe the Patriots did anything nefarious to win that game.

“The way I look at it…I just don’t think we played our best football game. The Patriots outplayed us that day. If we played the Patriots, that team, 10 times, they only beat us once. Unfortunately, it was in that Super Bowl …We had more talent on our football team, that’s why we were 14-point favorites,” Fletcher told Boston’s 98.5 The Sports Hub on Wednesday.

“I don’t talk, ‘Hey, we got cheated out of a Super Bowl.’ They outplayed us,” he added.

Faulk has repeated the cheating claims multiple times. He explained himself in 2017.

“[The practice] before the Super Bowl. The guy who worked for the Patriots. If you remember, that was someone mysteriously living in Hawaii, who made his way back to the states and delivered the tapes. Goodell then watched those tapes and said there wasn’t enough there to deem anything being done,” Faulk said at the time, according to WEEI. “Now, I didn’t see what was on the tapes, because we didn’t get to see that. The only thing I could say is that they taped our practice. That was wrong.”

According to The Sports Hub, the Boston Herald reported on the Patriots alleged cheating in 2008. However, the newspaper later retracted the story and apologized to the Patriots.