The Australian Cricketers' Association has called on the Cricket Australia board to immediately lift the suspensions of the three Australian cricketers who were banned for their involvement in the ball tampering scandal in South Africa. 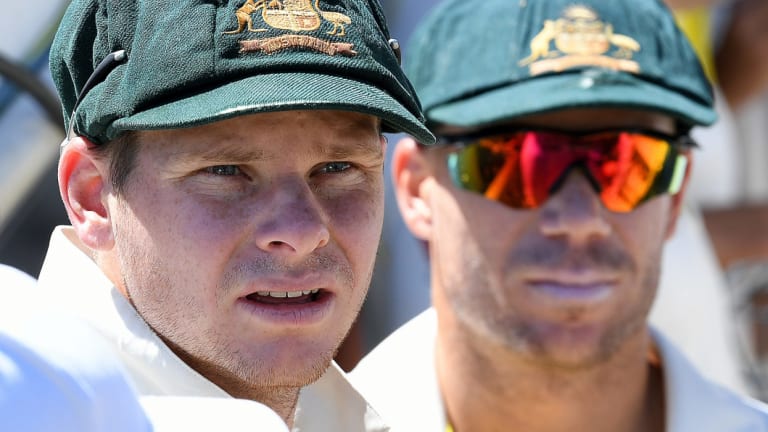 Smith and Warner are in the middle of year-long bans and cannot return to international cricket until the one-day World Cup next year, while Bancroft was give a nine-month ban, meaning he can return to first-class cricket soon after Christmas.

The ACA insisted the findings of the Longstaff report, released by Cricket Australia on Monday, were "new and significant" – that being Cricket Australia was also partly to blame for the heightened tensions that led to the ball scuffing in Cape Town – and must prompt a rethink of the suspensions.

While the ACA said the players were responsible for their actions, it maintained the three men have been treated poorly, including when Smith and Bancroft were allowed to front a press conference on the day the ball-tampering scandal exploded.

The union argued that the players have already served a six-month ban and reviewing the sanctions would be a sign of good faith towards the players.

Cricket Australia chairman David Peever said on Monday the bans would not be lifted.

The ACA's push comes as former Test greats, including Adam Gilchrist, Shane Warne and former coach Darren Lehmann call for the bans to be lifted.