The defender, 24, joined the Cottagers from relegated Swansea in a £15million deal last week. 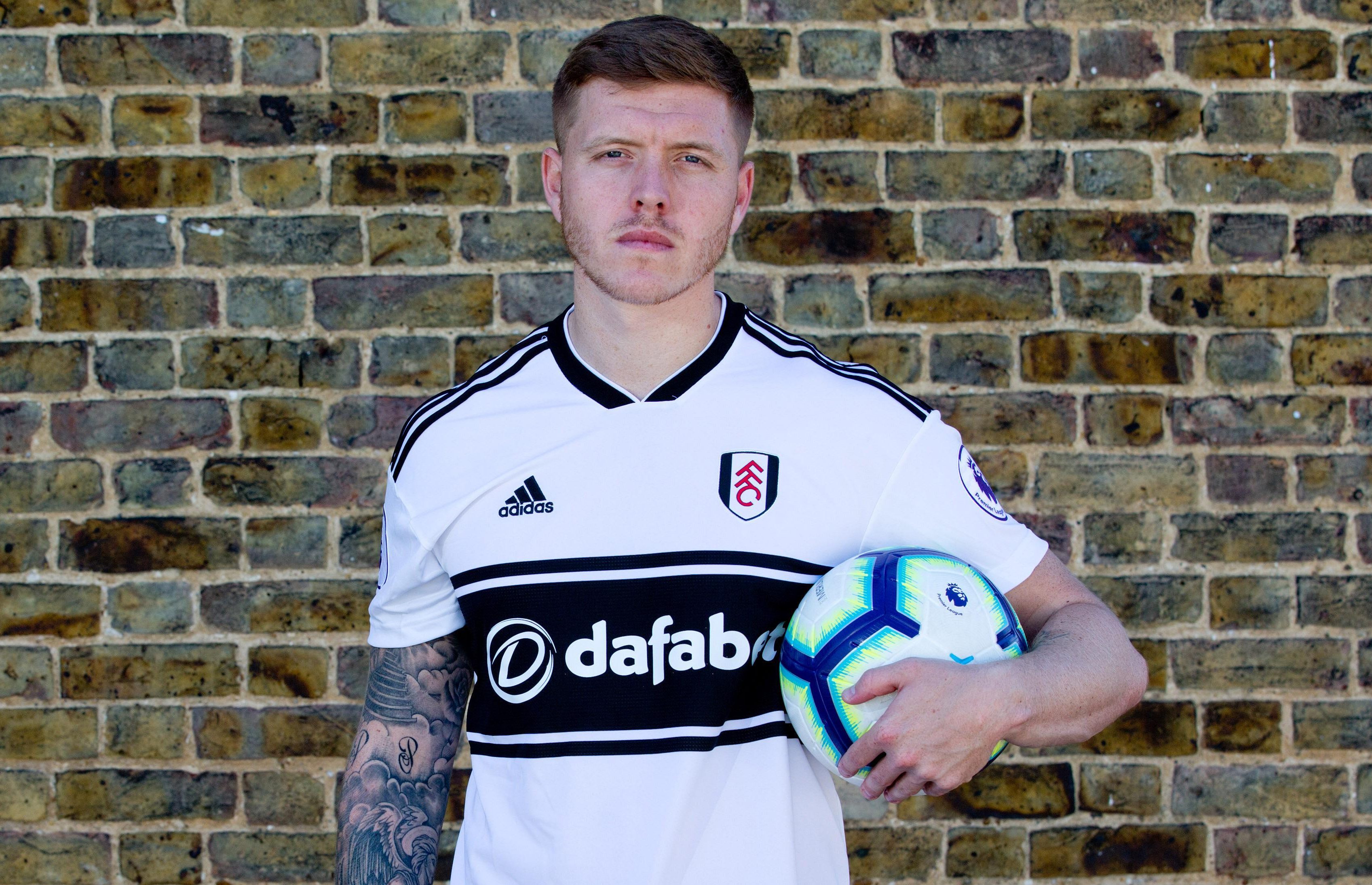 But having undergone surgery in May, he looks unlikely to be fit until September.

Boss Slavisa Jokanovic said: "He must wait another three weeks, and then he’ll start working with us.

“I don’t think he’ll be available to help us until September.”

It is a blow to Jokanovic whose squad is thin on the ground as it is. 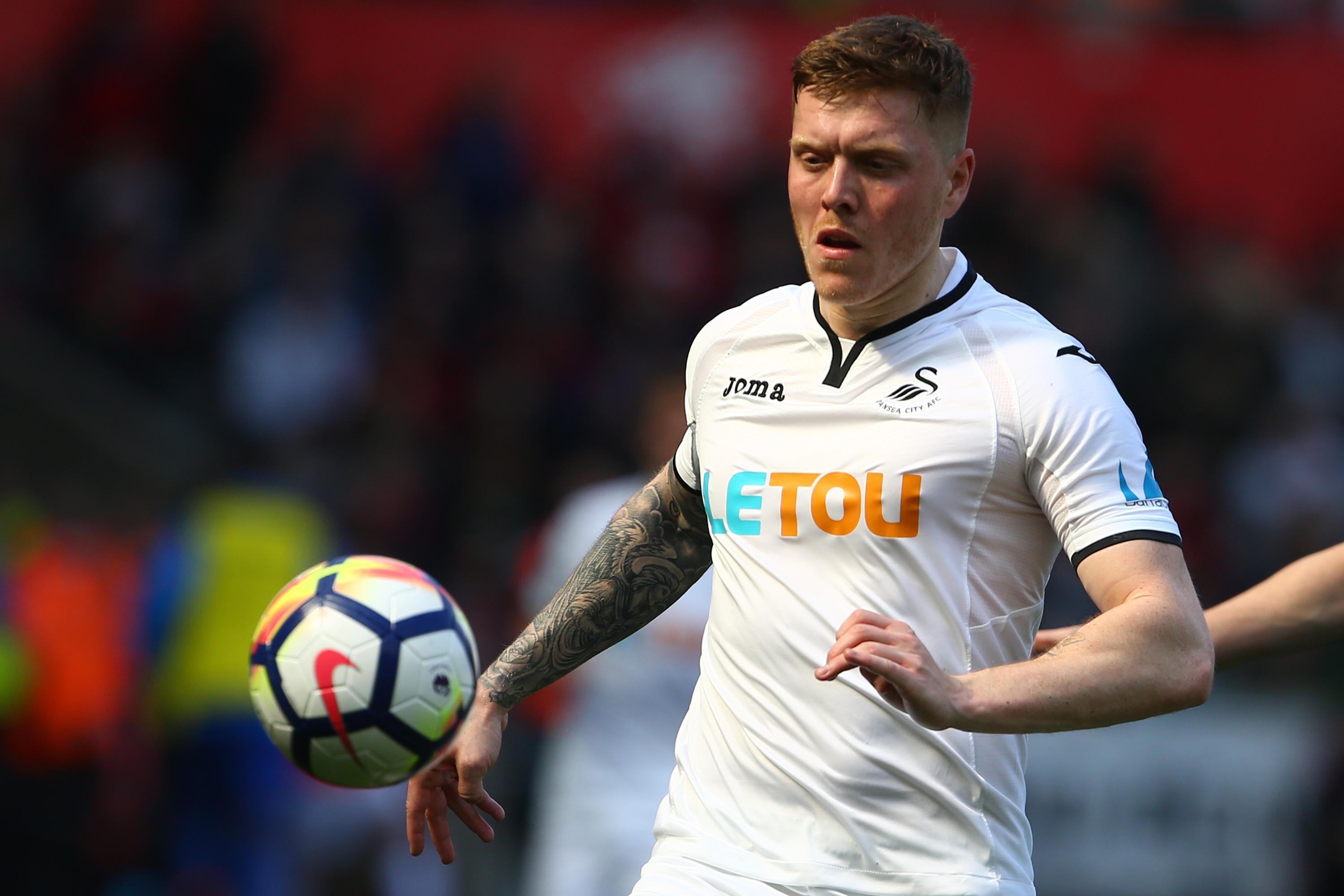 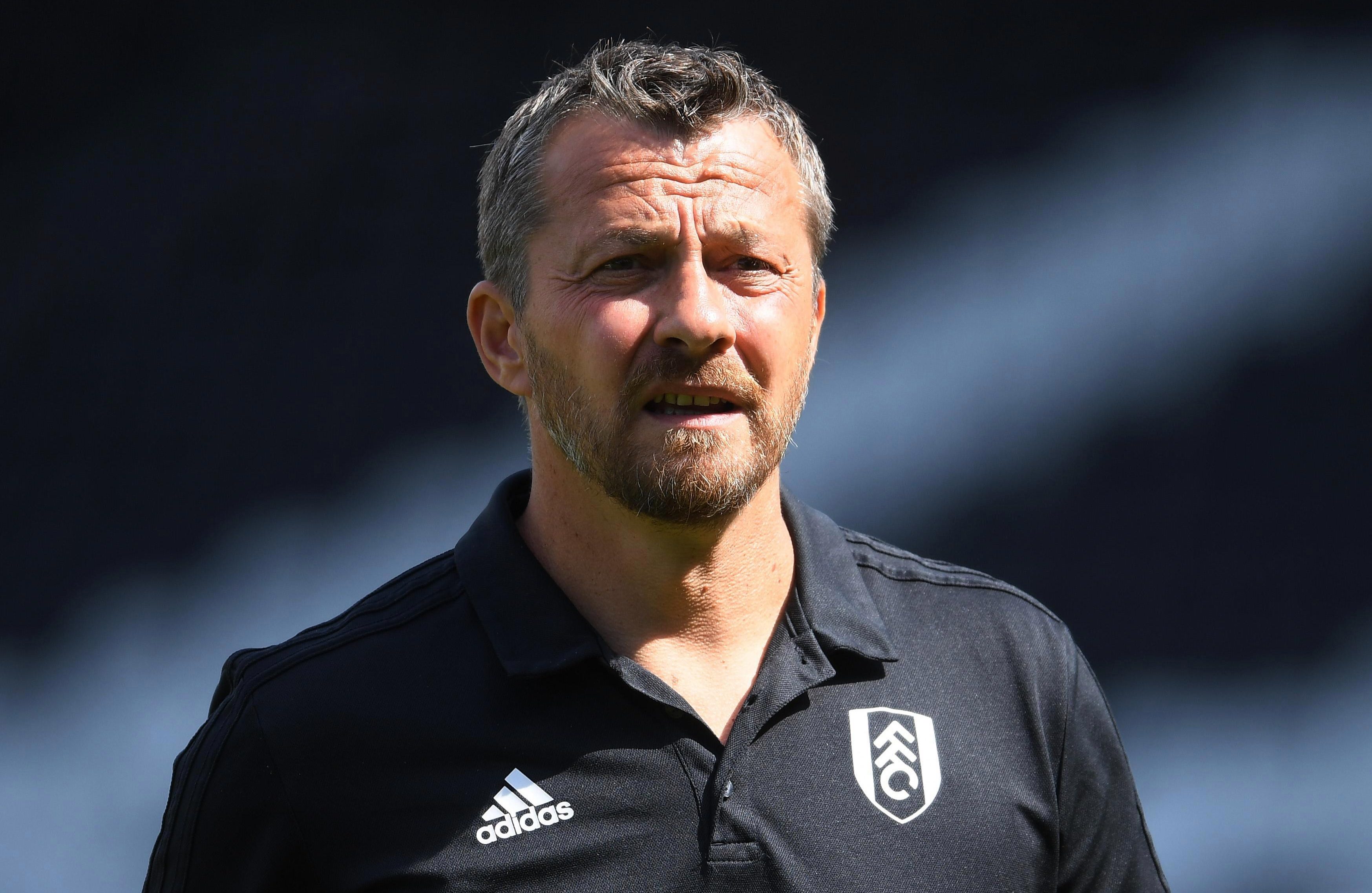 Aleksandar Mitrovic was on target on his return to West London after his £22m switch from Newcastle.

Fulham have looked shaky at the back in pre-season, conceding ten goals in their last four friendlies.

Jokanovic will lead his side at home against Crystal Palace on Saturday in their opening game of the campaign.