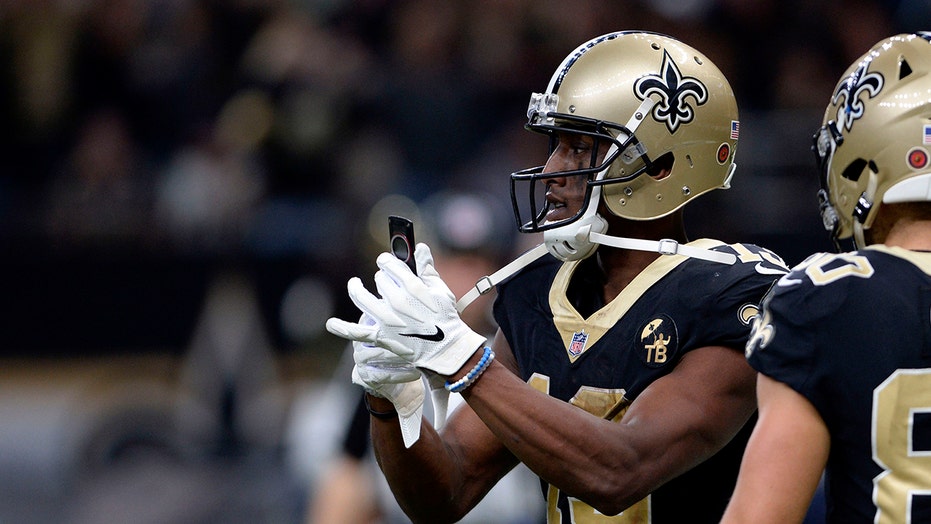 While Brown reportedly had it out with Mayock and threatened to punch him in the face, Thomas appeared to show support for Brown in a tweet.

“I wouldn’t take Mike Mayock to serious either for the simple fact he had the nerves to rank 5 guys higher then me coming out the draft. And we all know how that worked out,” he wrote. “Who Dat tho.”

Thomas was referring to Mayock’s previous gig as a draft expert with the NFL Network before he joined the Raiders’ front office as general manager.

The Raiders reportedly plan to suspend Brown for the first game of the season Monday over the incident between him and Mayock.