Alli’s back-post header in the 18th minute was a carbon copy of his strike for the Three Lions in the quarter-final against Sweden. 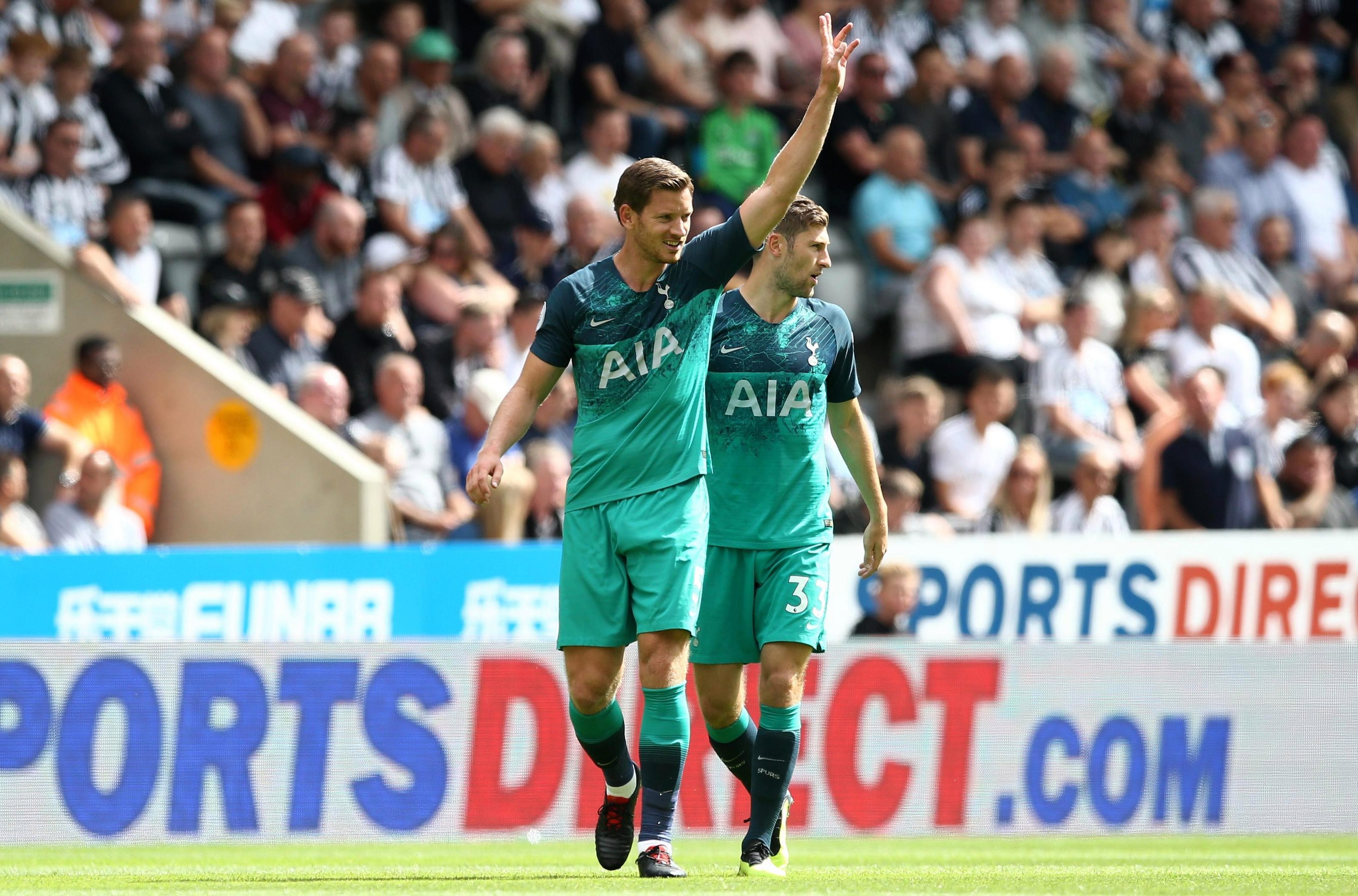 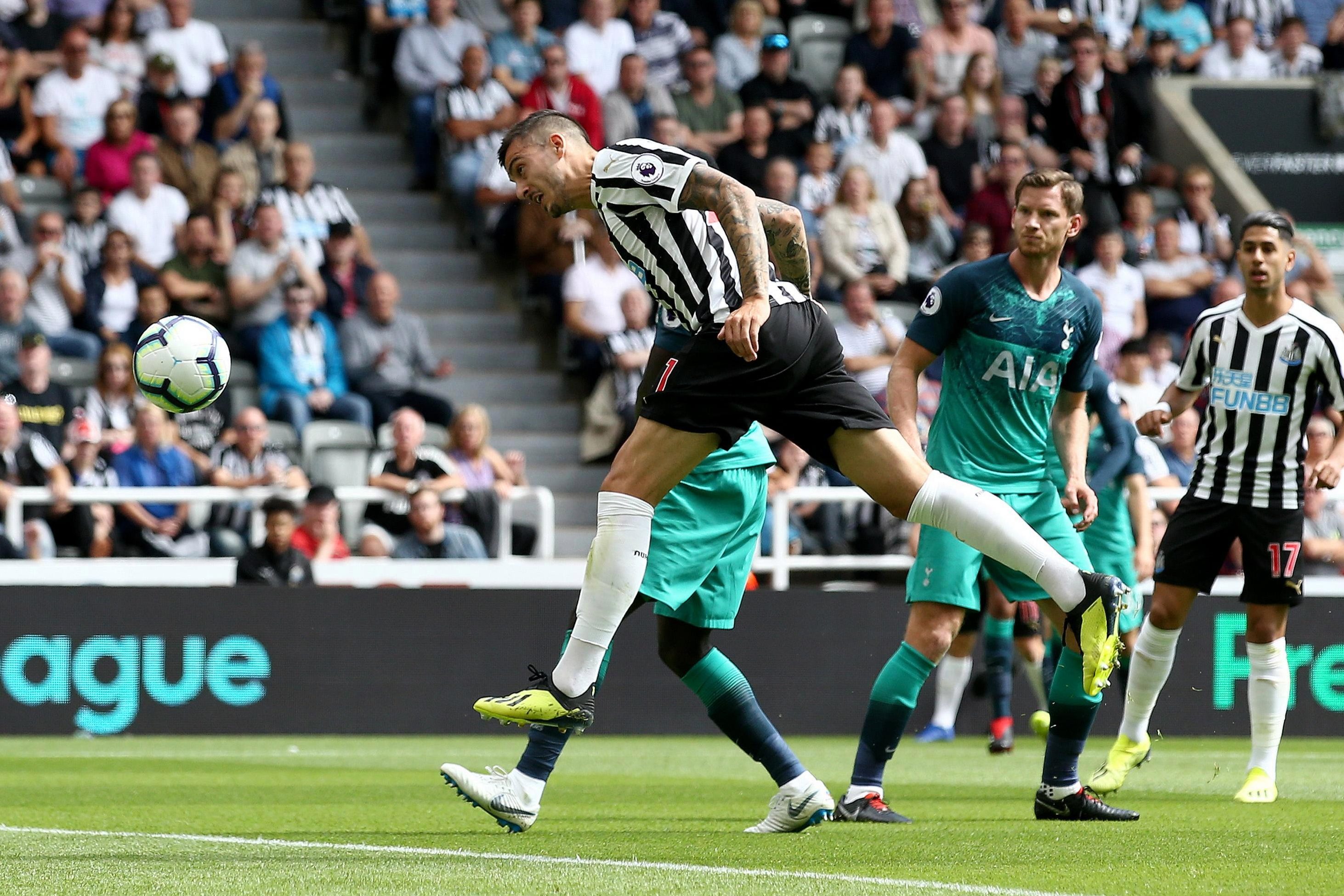 But Newcastle could and should have had at least a draw against an under-par Tottenham team, hitting the frame of the visitors' goal at the start and end of the second half.

The fans who had protested against club owner Mike Ashley hours earlier could be proud of their team, but Rafa Benitez’s side began the season with defeat against Spurs – just as they had 12 months earlier.

Tottenham boss Mauricio Pochettino put five of his nine World-Cup semi-finalists in his starting line-up – with two more on the bench – and a pair of them made sure Tottenham shaded the first half, and ultimately won the game.

Jan Vertonghen gave them the lead in the eighth minute when technology ruled his close-range header from a Davinson Sanchez flick-on had struck the crossbar and then crossed the line by 9mm. 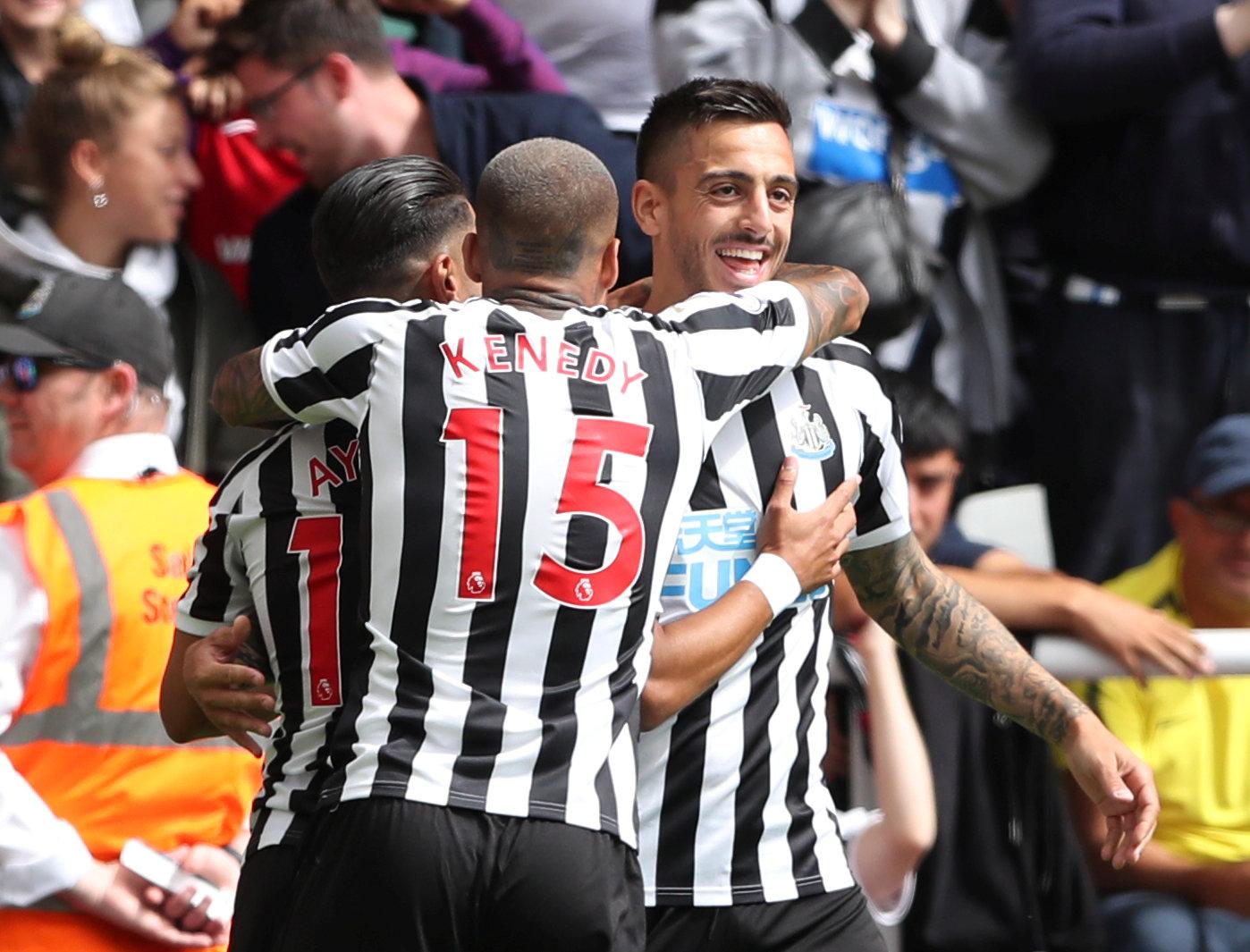 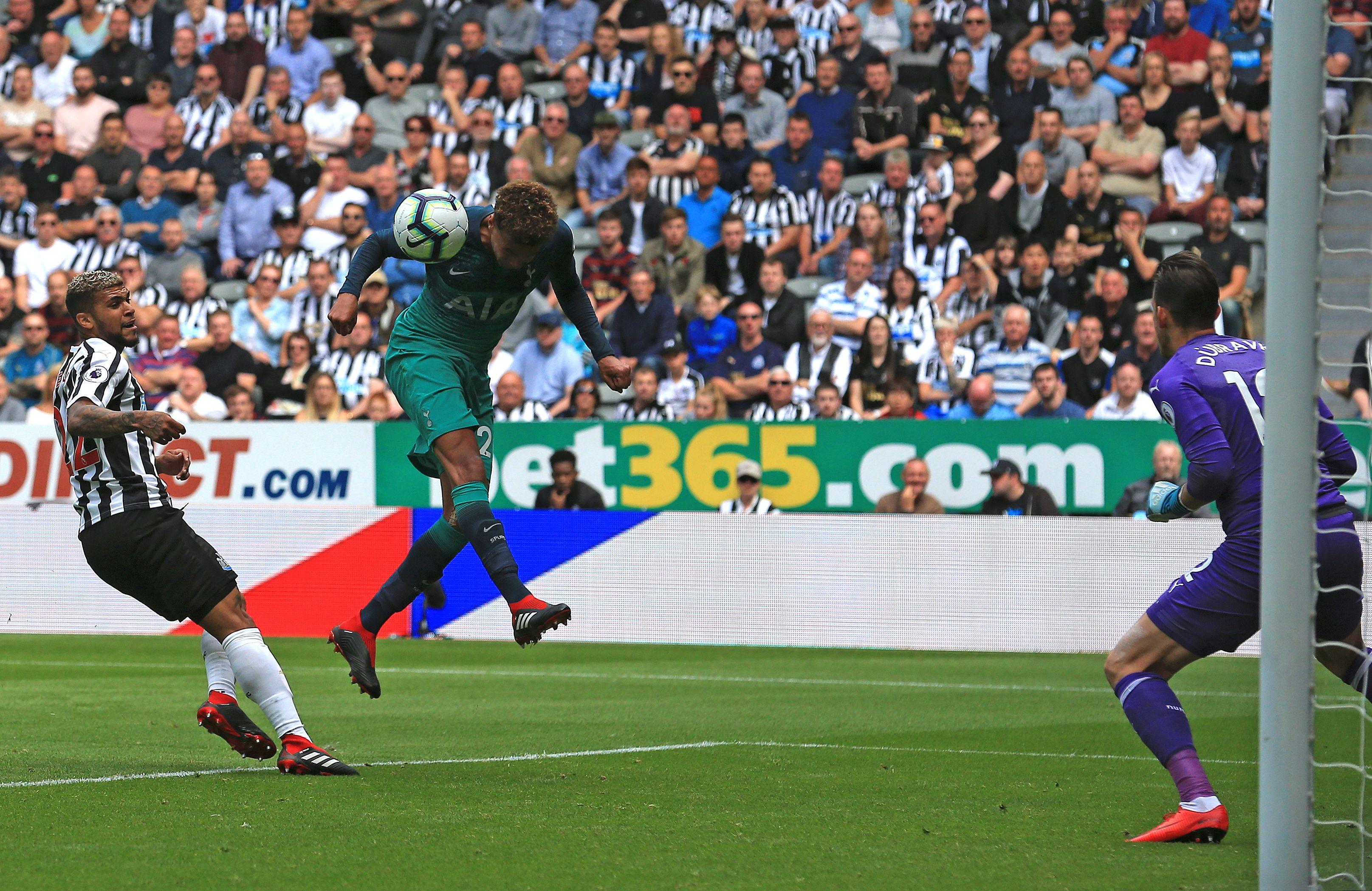 And after Joselu’s free header had levelled the scores soon afterwards, Alli put Tottenham back in front with a goal which brought back memories of Russia.

Instead of England team-mate Jesse Lingard, it was Serge Aurier who provided the cross from the right but Alli’s run and header were an action replay of his magic moment in Russia.

But Newcastle were holding their own, much to Pochettino’s frustration.

And the home team almost fashioned another equaliser before half-time when Ayoze Perez was agonisingly close to connecting with Ciaran Clark’s scuffed cross-cum-shot. 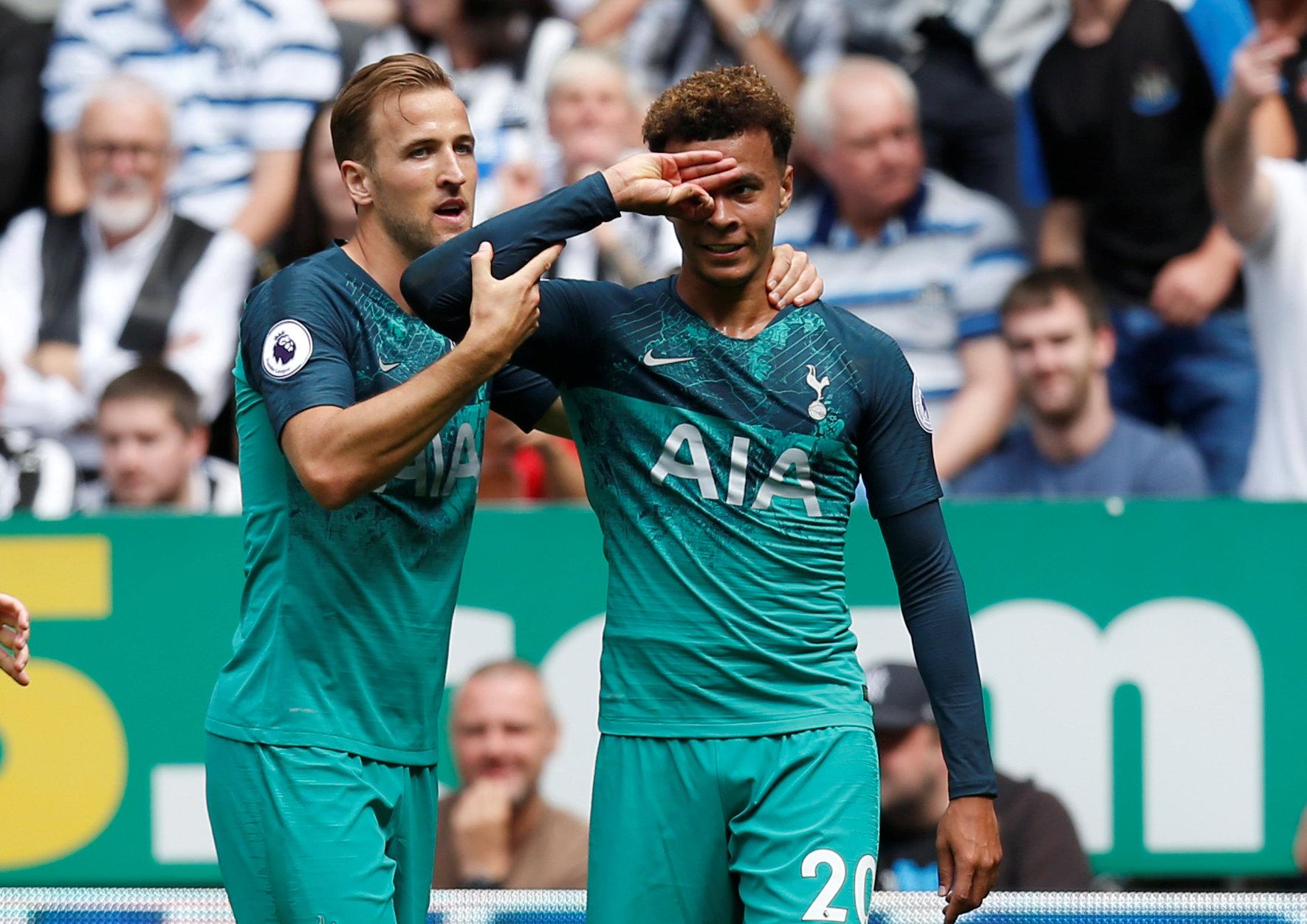 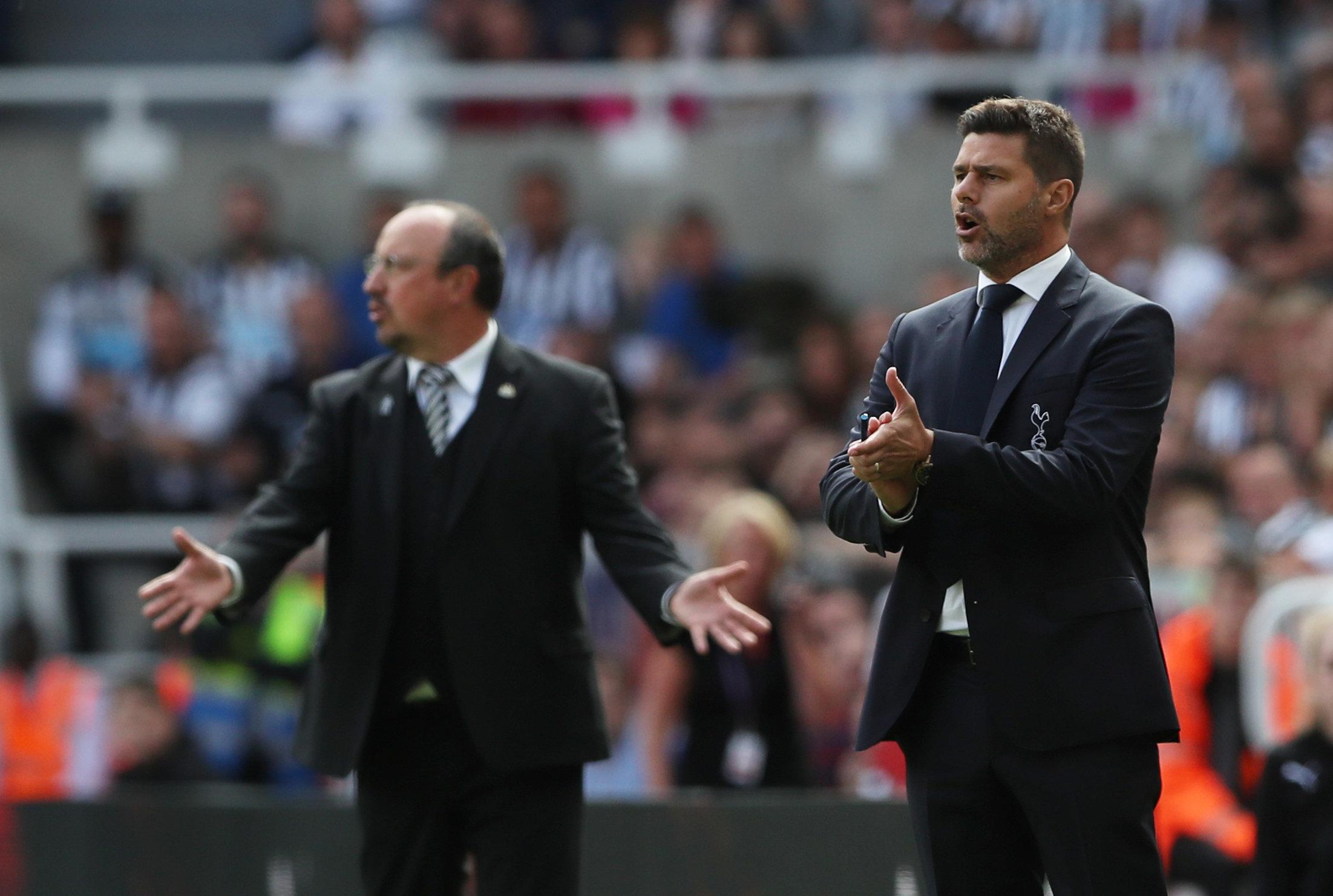 Within two minutes of the restart, Mo Diame had rattled Hugo Lloris’ right-hand post. Not long afterwards Joselu’s brilliant pass played Kenedy clean through but the Brazilian’s first touch was awful and a golden chance was gone.

Harry Kane looked like a man who had not had enough time off. His sluggish performance recalled his struggles in the knockout stages in Russia and his day was summed up when poor control and a push on Kenedy earned him a yellow card.

Newcastle’s new No 9, Salomon Rondon, came on to great cheers just before the hour and was close to grabbing the point Newcastle deserved when his 85th minute shot was deflected on to the bar.

But Alli proved to be the difference between the two sides.

It was only in stoppage time that the Newcastle fans reprised the songs that had been sung at the earlier protest.

The latest season under Ashley had begun in the same way as the last – but not for want of trying. 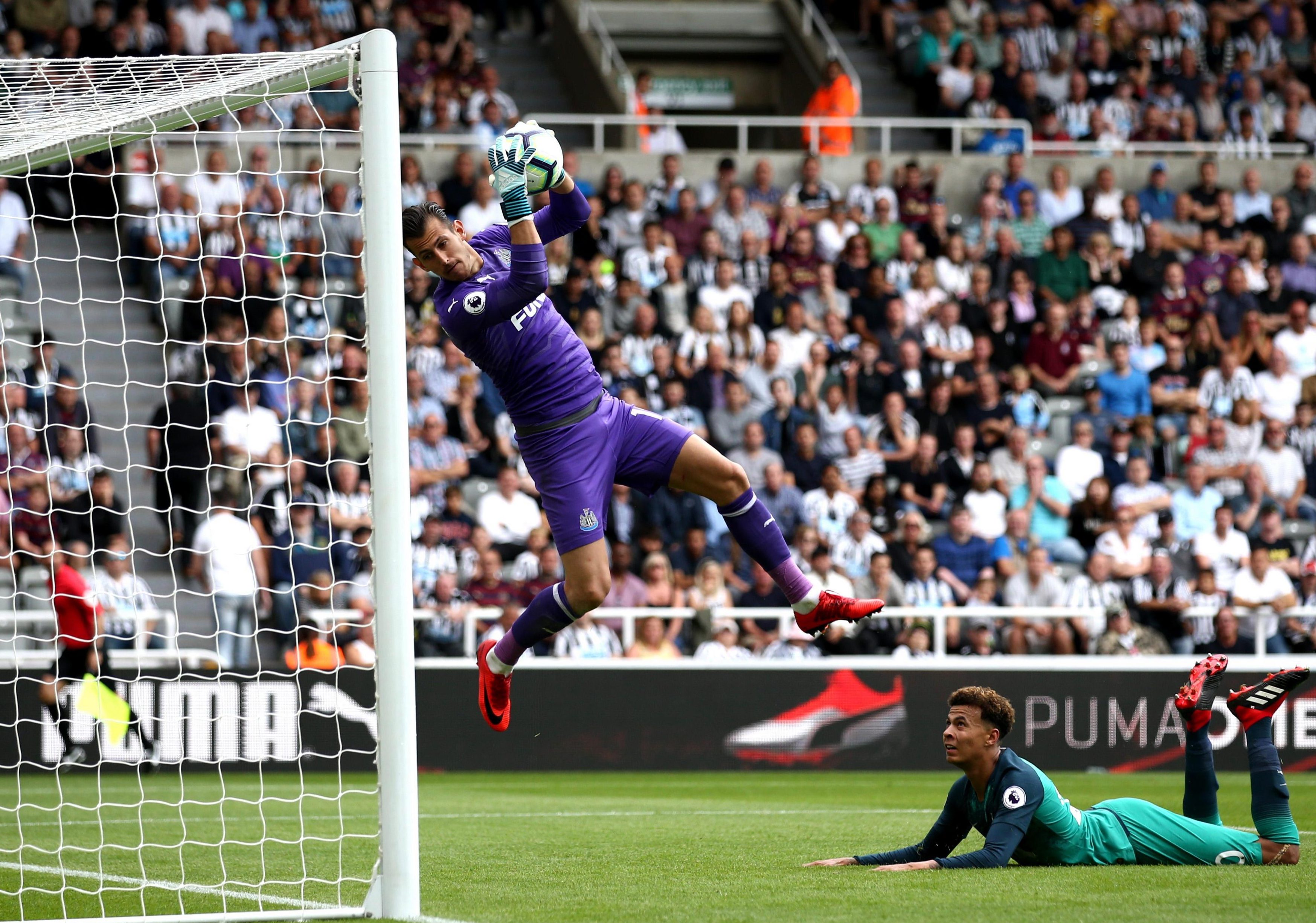 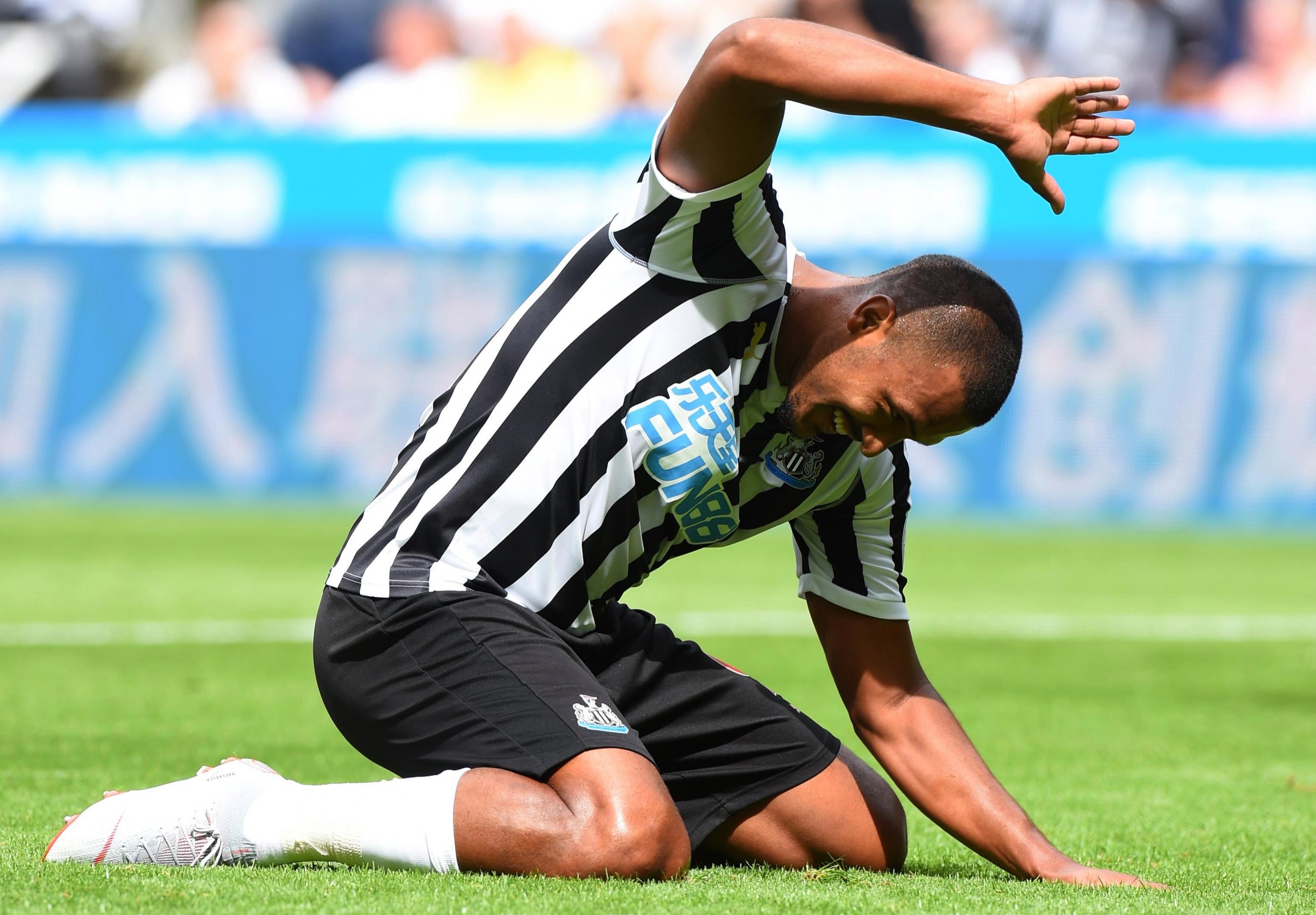