The Blues headed to Tyneside unbeaten in six matches and with an outside chance of nicking the final Champions League spot, providing they won and Liverpool lost to Brighton. 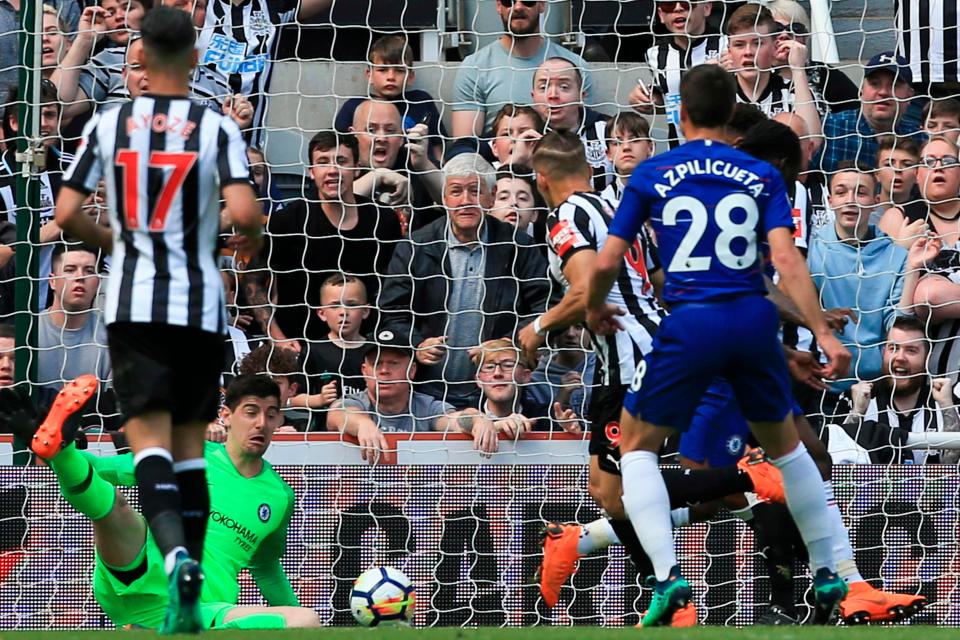 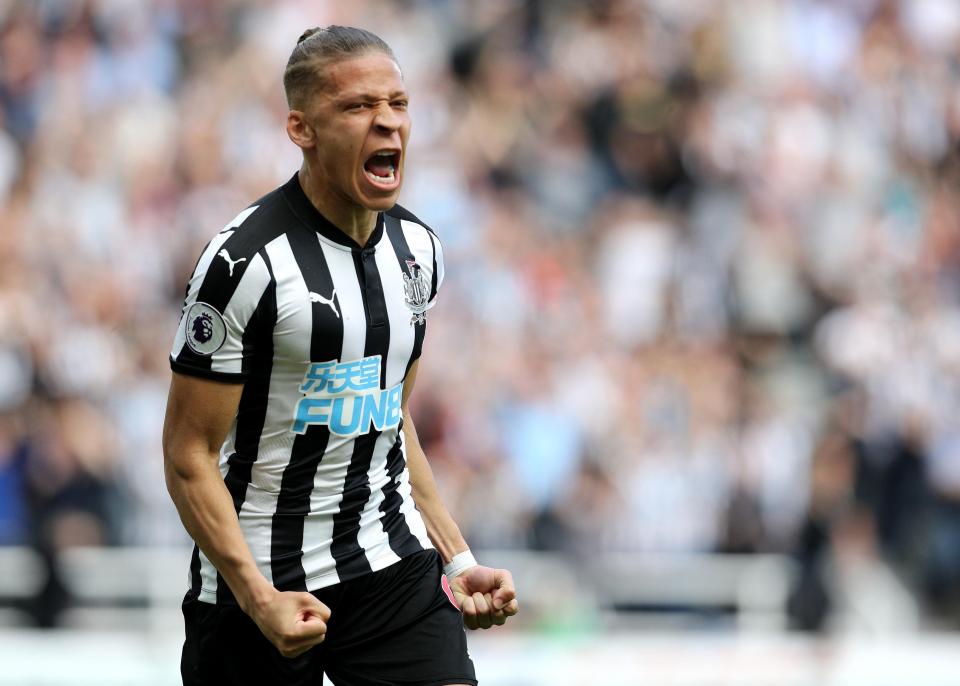 Yet a much-changed Chelsea capitulated to two goals from Ayoze Perez and one from Dwight Gayle – and Manchester United will be licking their lips ahead of next week’s FA Cup final.

It was a world away from the final day of last season, when Antonio Conte was lifting the Premier League trophy at Stamford Bridge.

And their performance pretty much summed up what has been a disastrous defence of their title, in what was likely to be boss Conte’s last league game in charge.

The Italian will now be tasked with picking up his players for a Wembley date against his arch-enemy Jose Mourinho.

While today's opposite number Rafa Benitez's only focus will be resolving his own future. 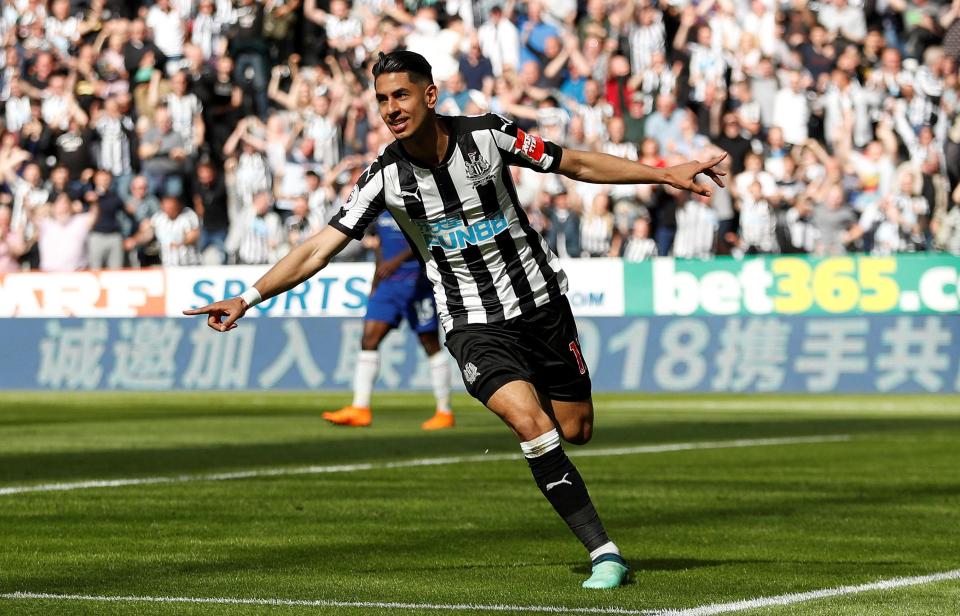 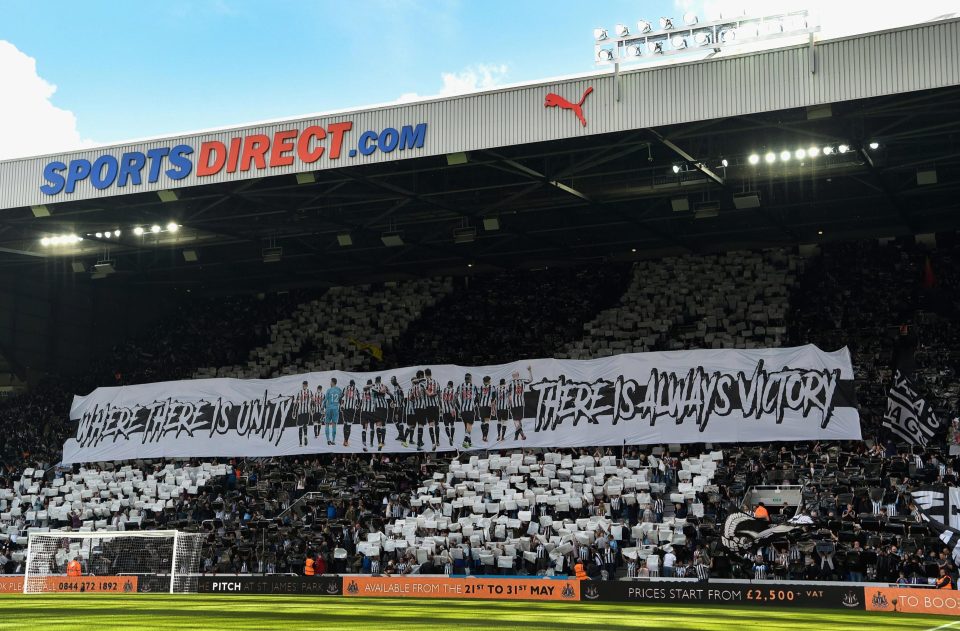 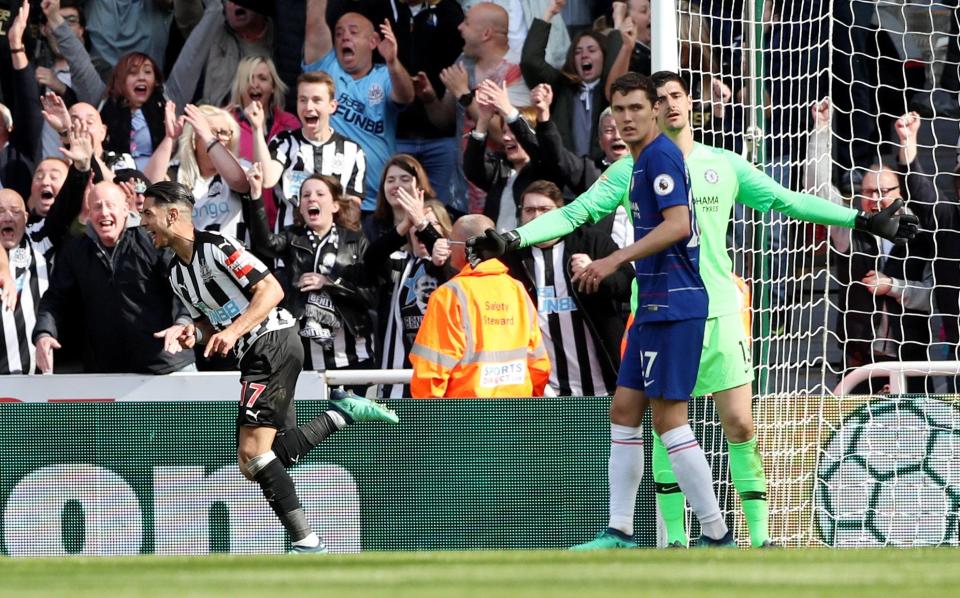 His Toon have finished tenth in a season which had looked certain to be a survival scrap.

Now Benitez wants assurances that Newcastle will be challenging for the top eight next term if he is to commit to extending his St James' stay.

Benitez’s boys had actually lost their previous four games before this afternoon but came flying out of the traps.

Jonjo Shelvey – who could not have done any more to stake a late claim for the England squad – forced a diving stop out of Thibaut Courtois from 20 yards.

Keeper Courtois was made to work again from Mo Diame’s 18-yard effort, then had to make a recovery save when his own man N’Golo Kante diverted Matt Ritchie’s cross towards goal.

It was a matter of time before the Toon took the lead and they did so in the 23rd minute.

Ritchie swung a ball in from the right, which Jacob Murphy got a foot on to lift over Courtois.

The Belgian scrambled back to claw it away, but Gayle was on the spot to head home for his first goal in ten games and just his sixth of the season. 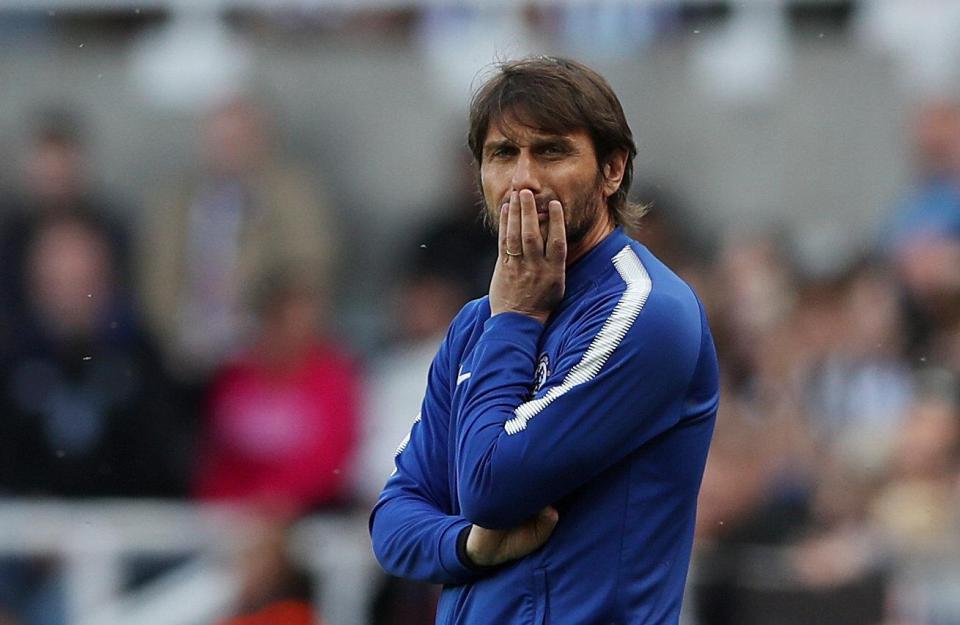 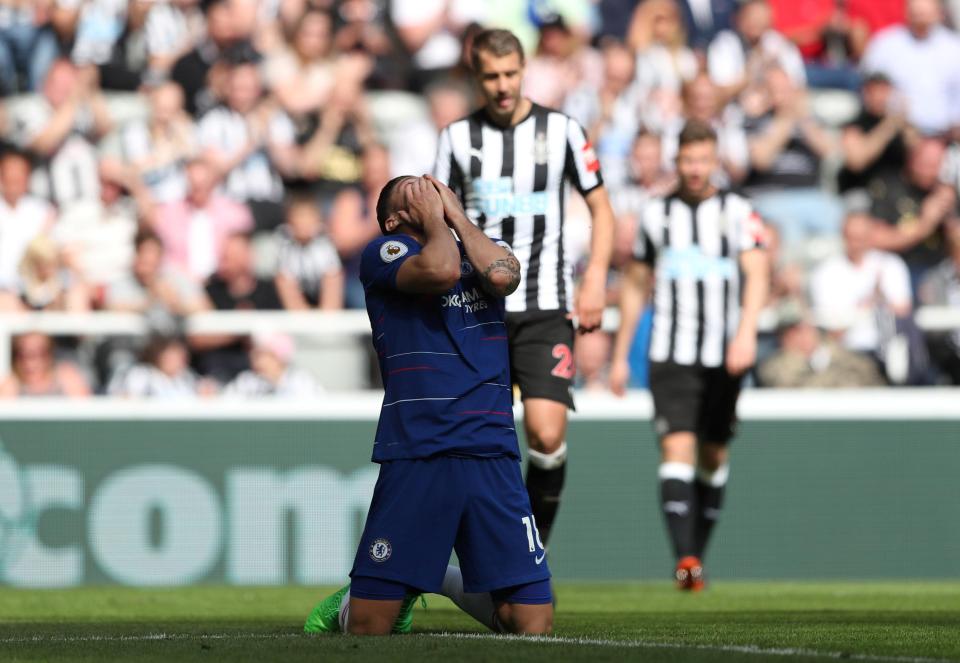 You expected going behind would wake Chelsea up.

But Newcastle could have had a second with Shelvey bursting through and lashing wide, Gayle forcing another diving stop out of Courtois from 18 yards and Perez striking just past the post.

The Blues finally got a shot on target in the 52nd minute via Olivier Giroud’s spectacular improvised back heel, which Martin Dubravka had to tip over.

Yet no sooner had Chelsea got a foot in the game, Newcastle doubled their lead as Ayoze Perez turned Shelvey’s attempted shot past the helpless Courtois from 12 yards in the 59th minute.

Ross Barkley, making his first appearance since January, really should have pulled one back but saw his six-yard shot saved by Dubravka’s legs.

Instead, the rampant hosts hammered home a third goal in the 64th minute as Perez was again on the spot to turn in after Florian Lejeune centred from Shelvey’s free-kick.