The Serbian striker left Newcastle's training base in Portugal to finalise his move to Craven Cottage. 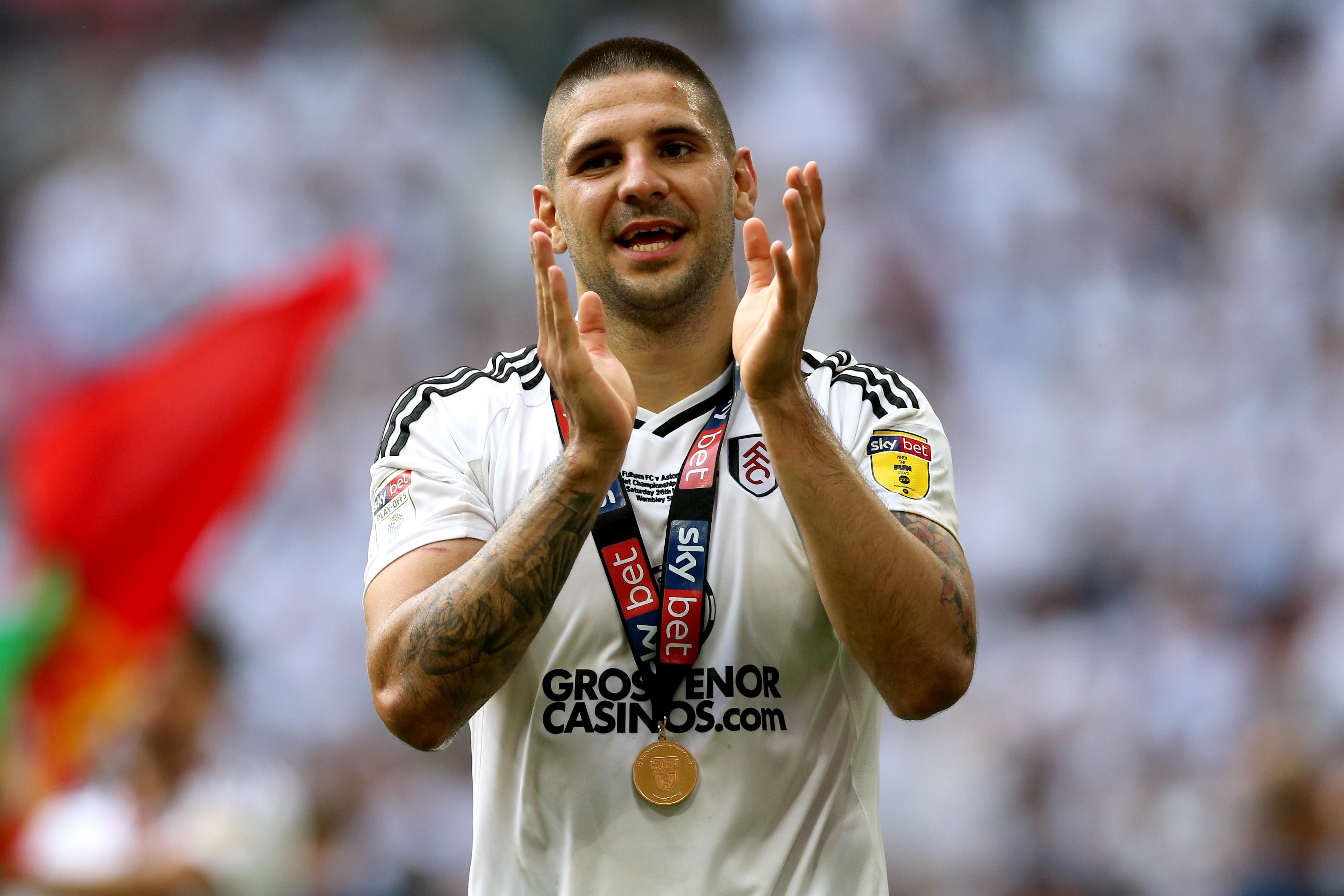 Fulham boss Slavisa Jokanovic has been desperate to land the powerful striker after his successful loan stint last season.

Mitrovic helped fire Fulham to the Premier League with 12 goals in 18 Championship starts.

It is believed the fee for the 23-year-old is in the region of £20million.

Newcastle boss Rafa Benitez has made it clear that Mitrovic wasn't part of his plans as he aims to raise cash to make new signings. 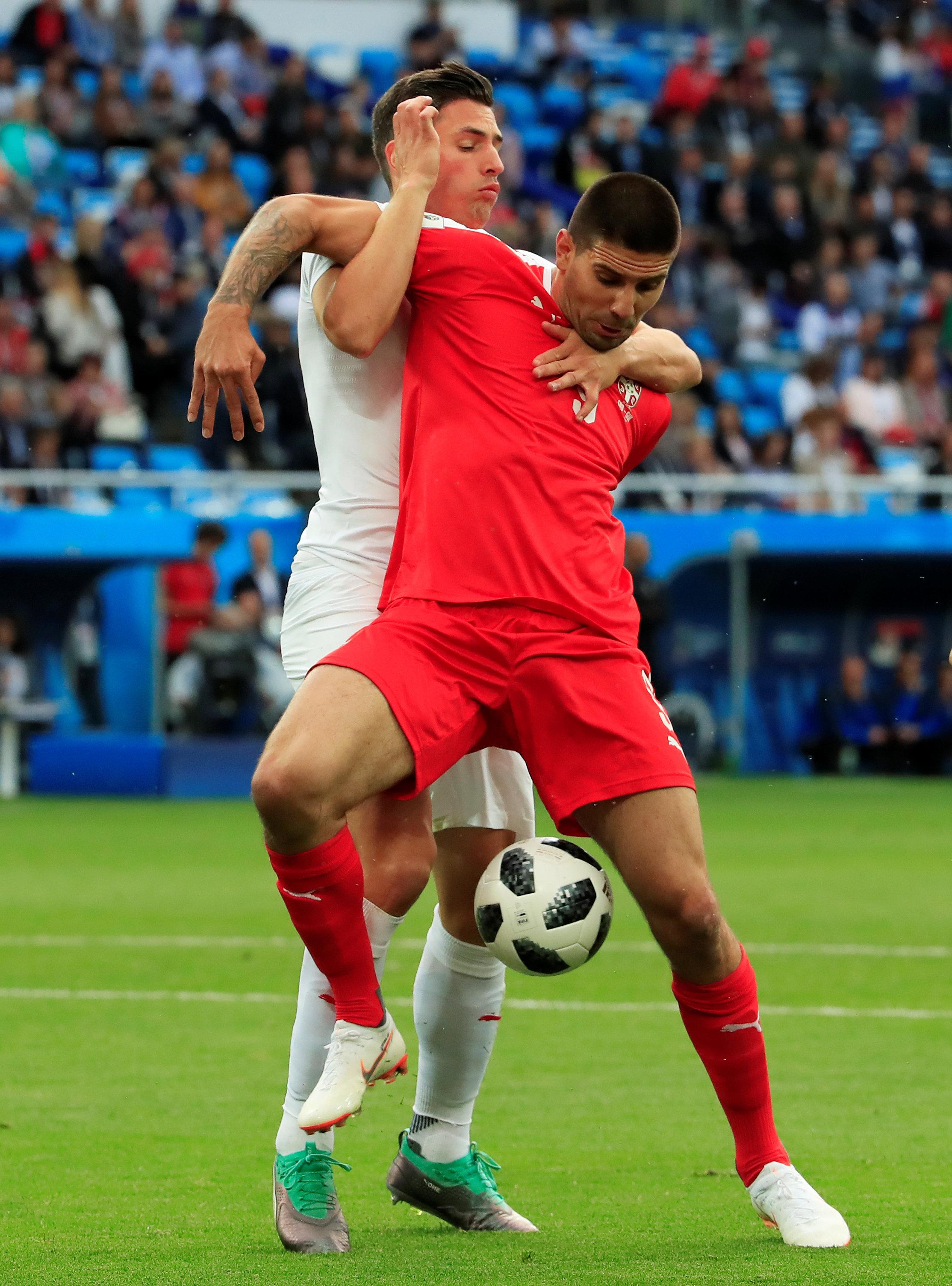 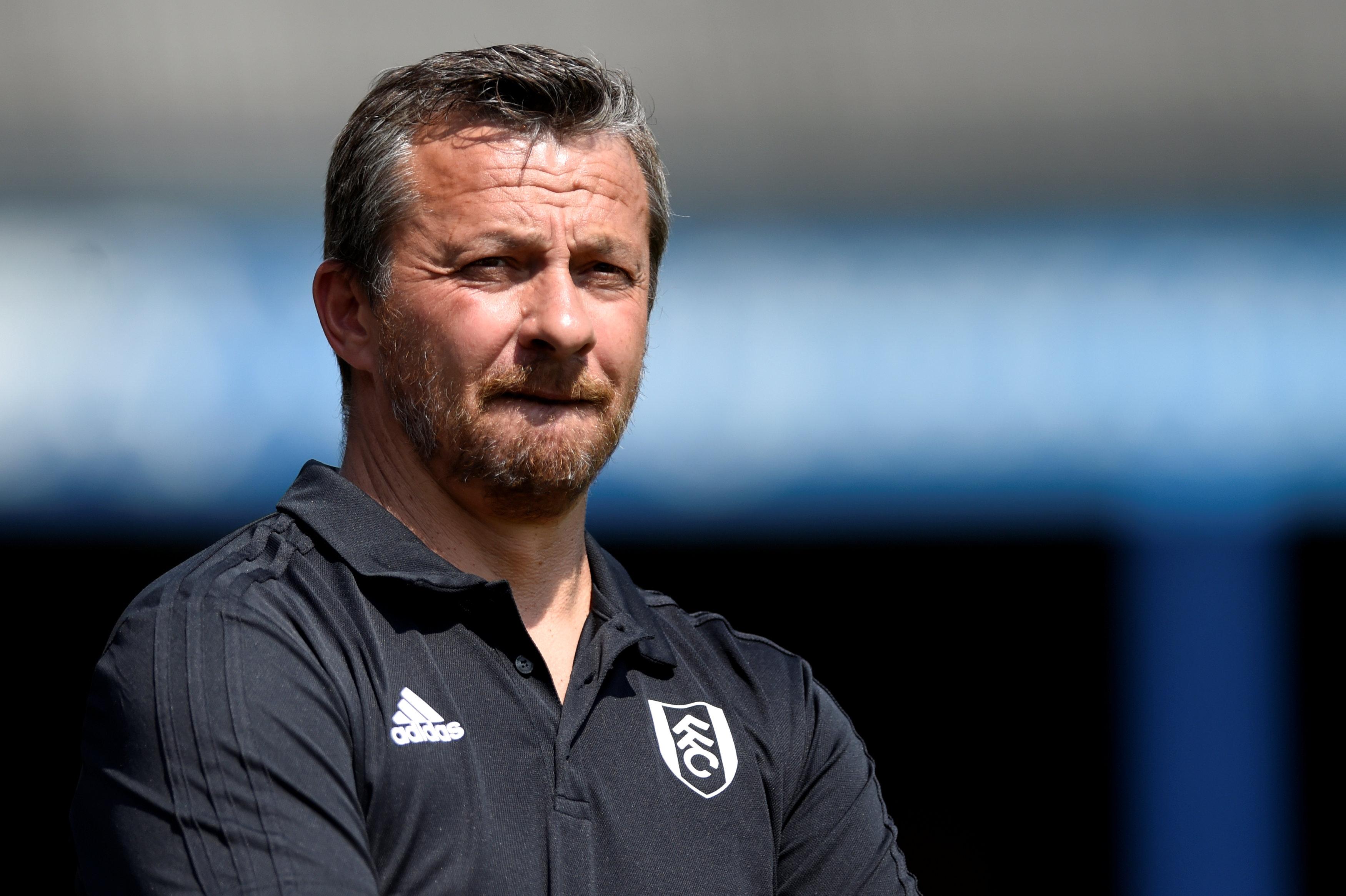 Mitrovic will become Fulham's fifth signing of the summer.

Their supporters will have every right to be excited ahead of the new campaign at the Cottagers continue to raise eyebrows in the transfer market.

Mitrovic will join the likes of Andre Schurrle, Jean Michael Serri, Fabri and Maxime Le Marchand to join the club.