The Slovakian stopper, 29, shone after joining the Toon on loan from Sparta Prague in January. 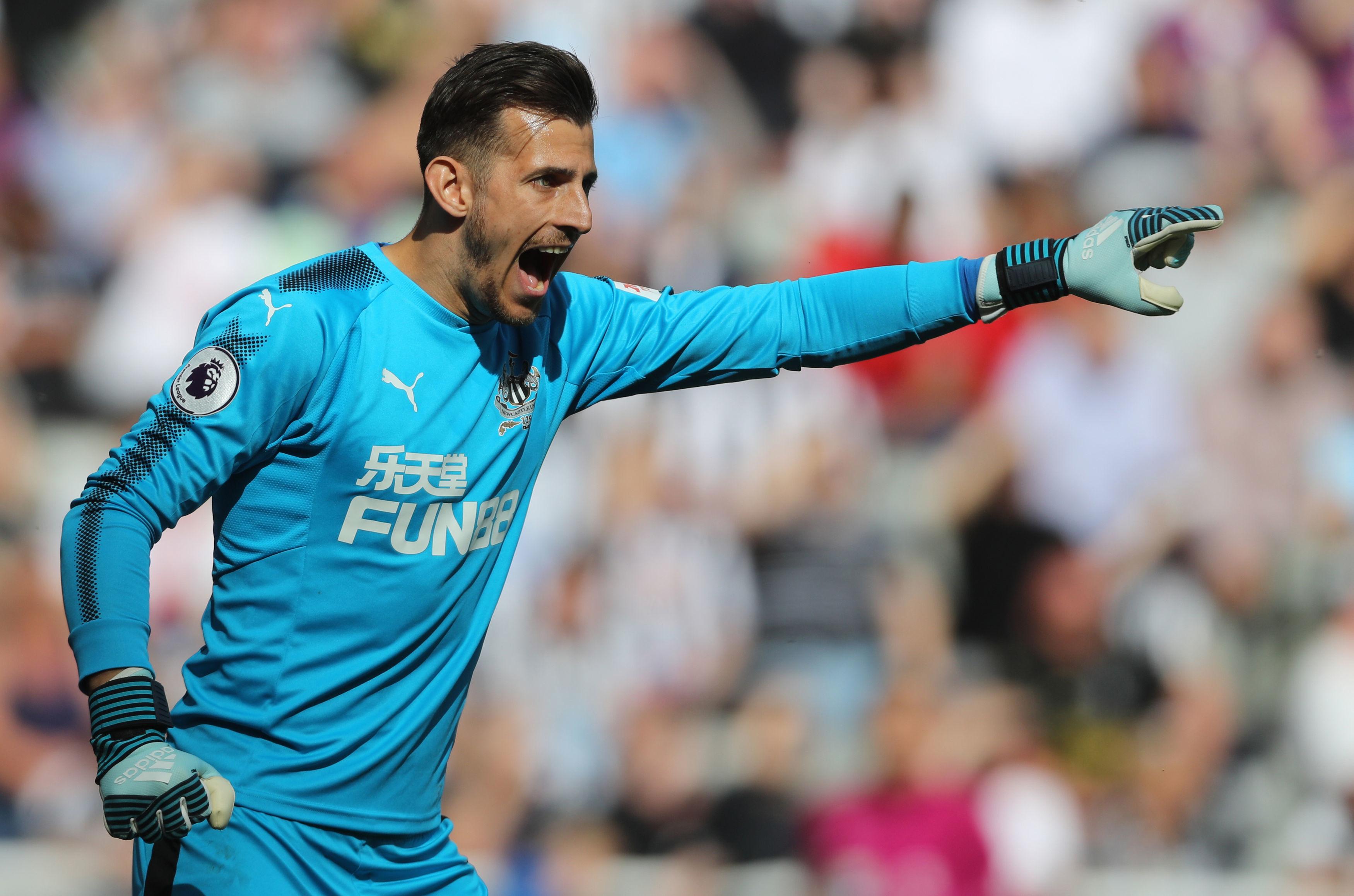 All in all, Dubravka kept an impressive four clean sheets in 12 games.

And boss Rafa Benitez will exercise an option to buy Dubravka permanently for £4million.

Newcastle are likely to sell Belgian keeper Matz Sels, 26, who spent this season on loan at Anderlecht.

And with Dubravka their new No1, Benitez will also listen to offers for back-up stoppers Rob Elliot and Karl Darlow. 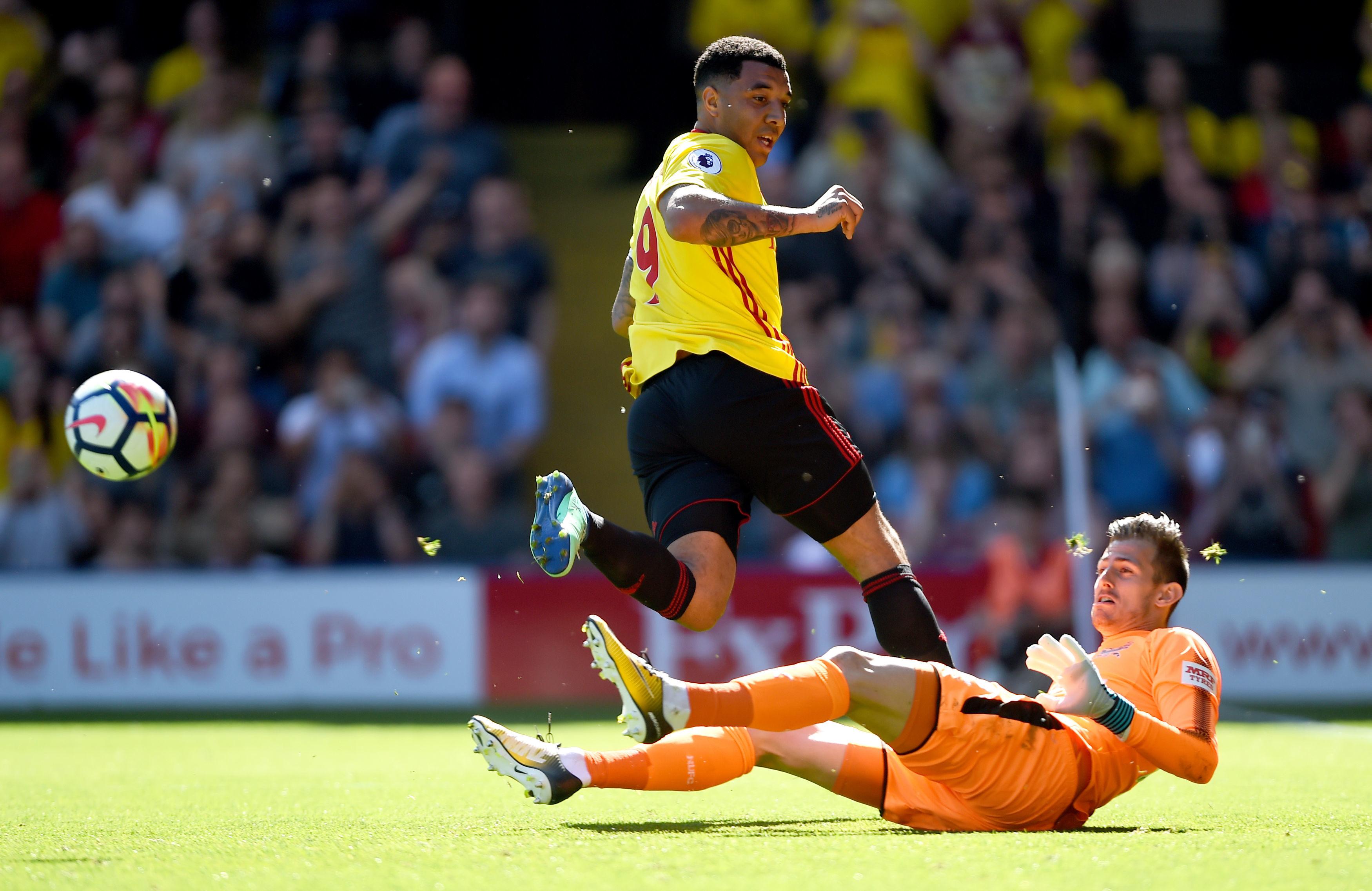 Meanwhile, the Toon are said to be in talks with Paris Saint-Germain over the signing of No1 Alphonse Areola.

Benitez has been in contact with the keeper several times this season and PSG are prepared to do business.

The French champions value the 25-year-old who made 33 appearances last season at around £16m.

Areola and Kevin Trapp are both surplus to requirements as new PSG boss Thomas Tuchel wants his own man in goal next season. 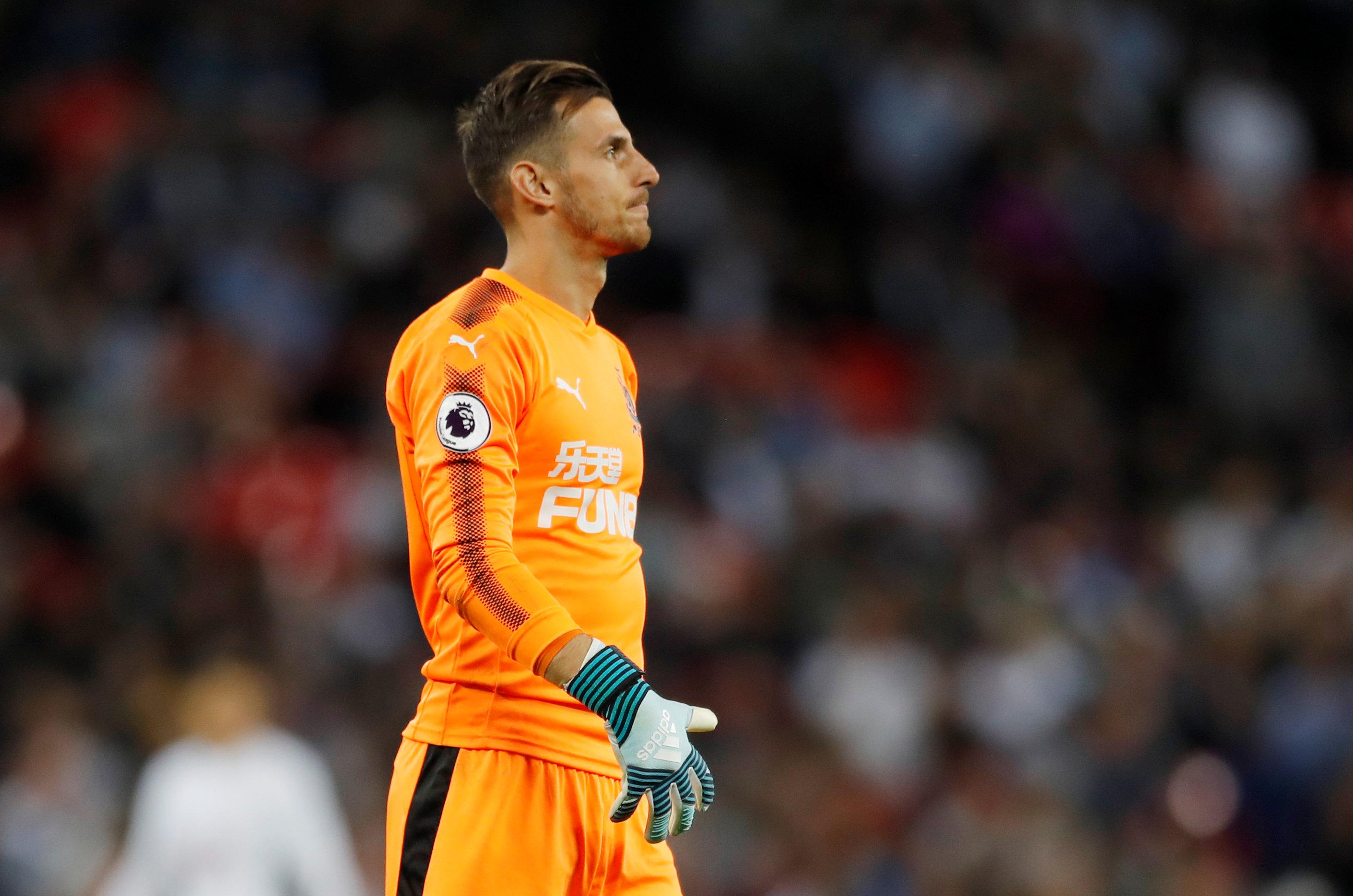