The Spanish striker, 34, is a free agent this summer after finishing his contract with Atletico Madrid. 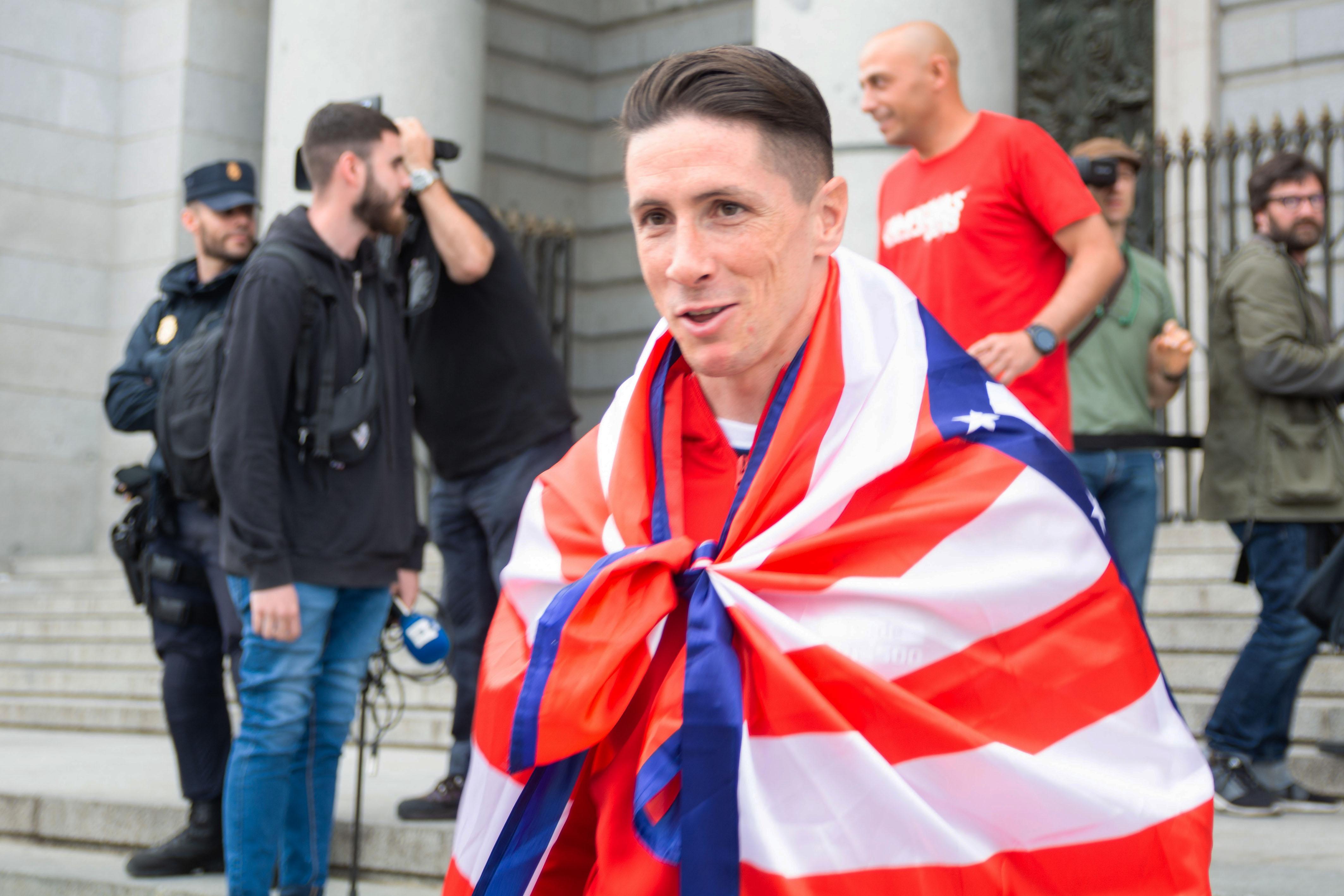 Toon boss Benitez, who signed Torres at Liverpool in 2007, told Marca: "I think it will be harder for him to come for him, not because we don't want to.

"I don't know what's going on in his head, but maybe he is thinking about something else.

"It would be appealing, but I don't think it would be easy."

A move to the MLS or Chinese Super League looks the most likely destination for Torres. 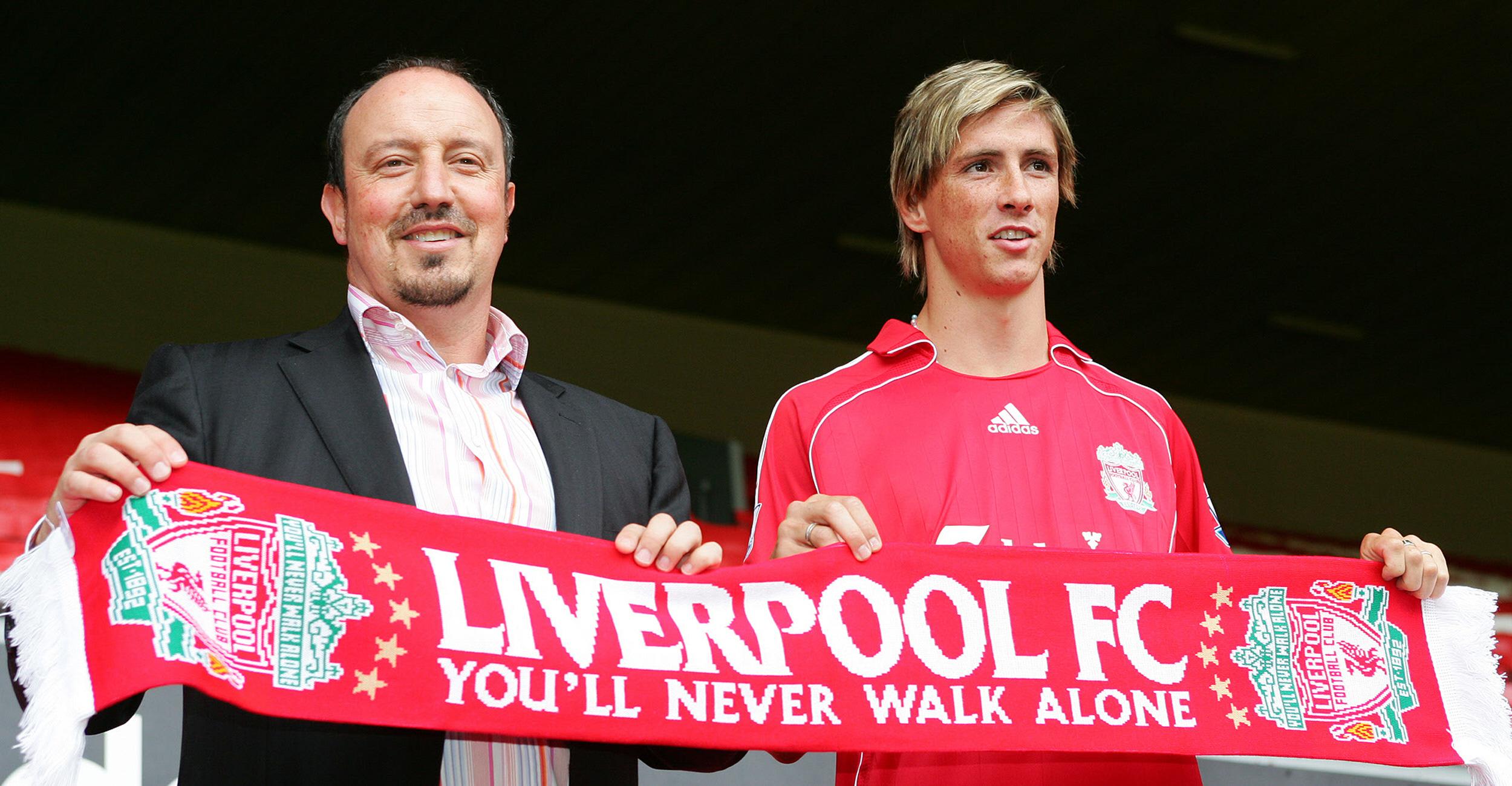 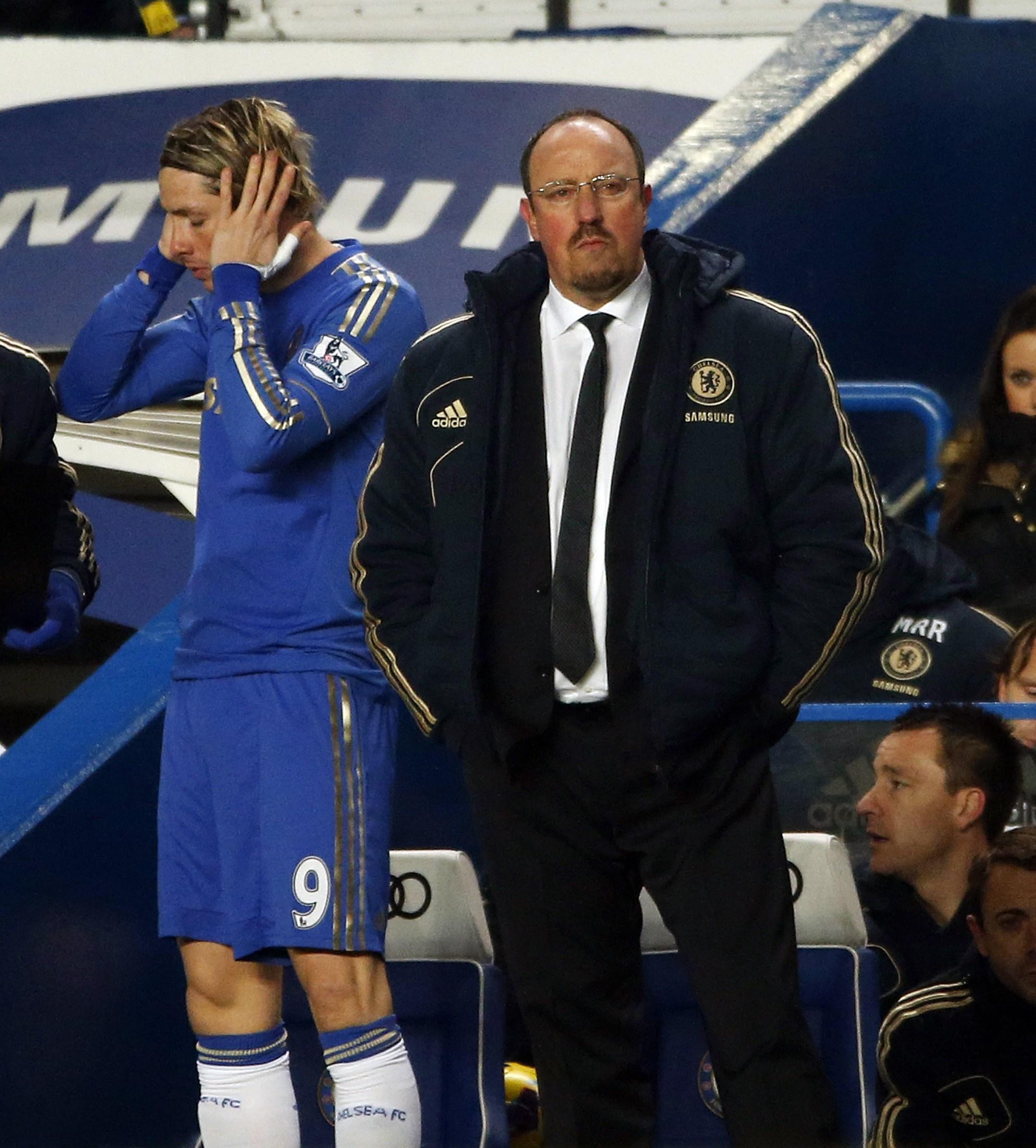 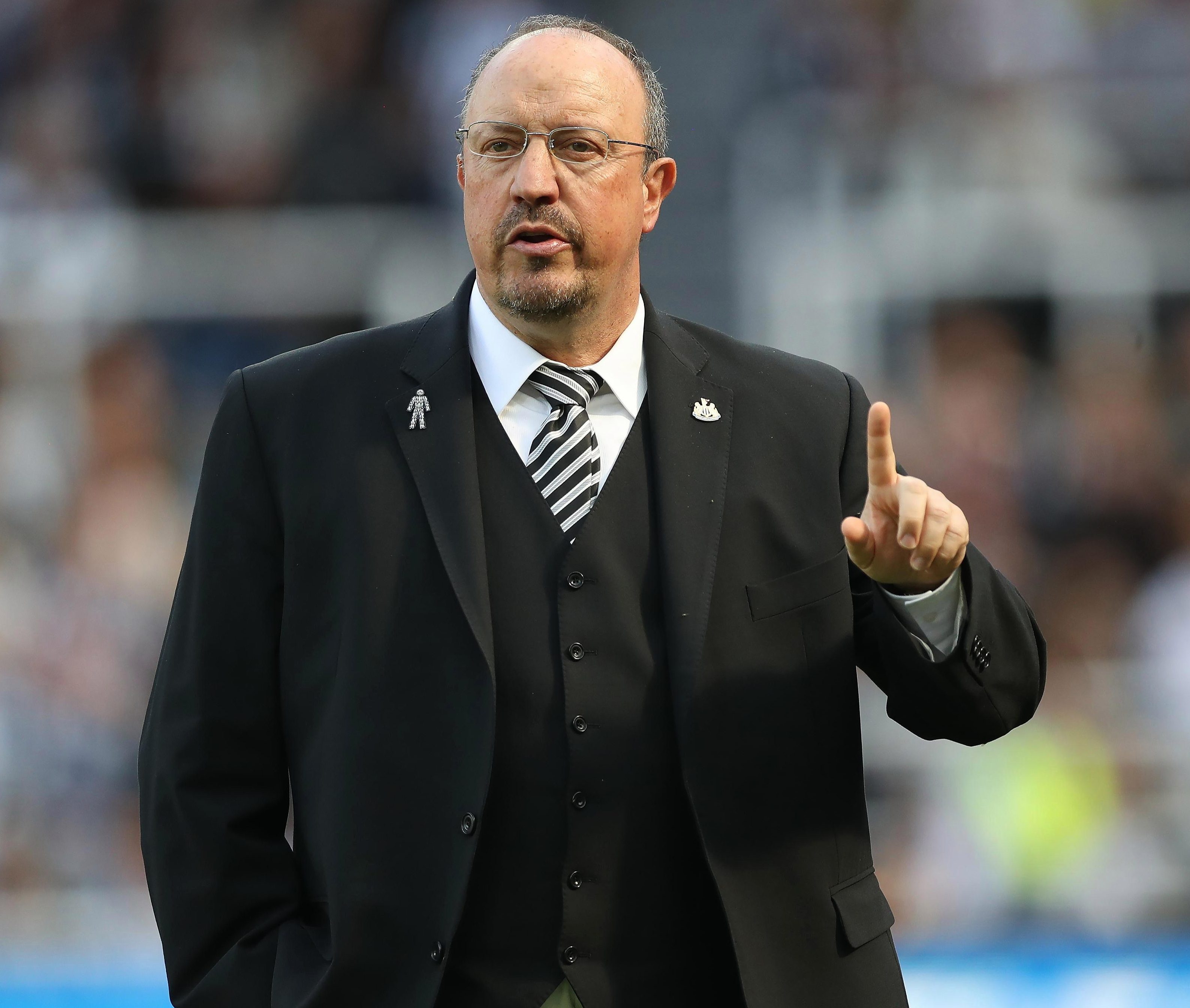 His agent revealed: "There is no team yet but we do have ideas.

“One option is the US and another China. Not Europe, nor the Middle East.”

Benitez will hope Newcastle owner Mike Ashley can match his own ambition by giving him the funds he needs to sign a top-class striker.

The Magpies have never spent more than the £16million they paid to bring Michael Owen from Real Madrid in 2005.

Ayoze Perez finished as top scorer this season with ten goals, while Dwight Gayle has been linked with an exit.

Torres has never reached the heights he did at Liverpool with less prolific spells at Chelsea, Milan and Atletico.

But Benitez did manage to get more out of him at the Blues in the 2012-13 season as interim boss.

He said: "In Liverpool he was sensational.

"Then we went to Chelsea and, although he had a bad time when he arrived, he was essential for us in winning the Europa League."

Torres broke down in tears as he celebrated Atletico's Europa League triumph with fans in Madrid.

The forward came on for a small cameo at the end of their 3-0 win over Marseille in Lyon to win his first and last major trophy with his boyhood club.