NEWCASTLE are investigating an alleged racist gesture made towards Tottenham fans.

The Magpies are working with the police to find out whether any criminal offence was committed. 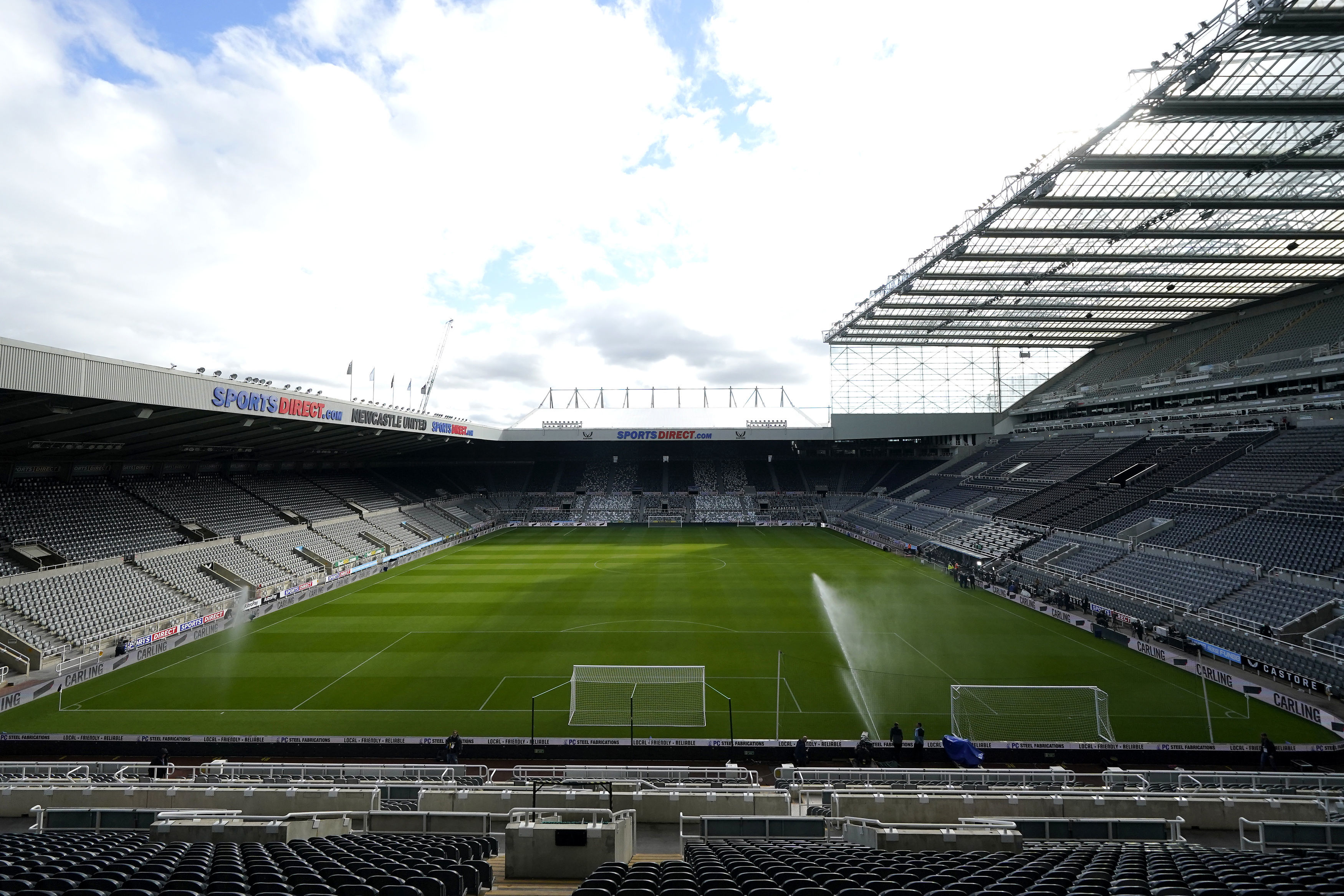 Newcastle’s new era under Saudi ownership fell flat with a 3-2 defeat to Spurs on Sunday.

The match was suspended for 20 minutes after a supporter collapsed and received life-saving CPR in the stands.

And the occasion was further soured by allegations of racism inside St James' Park.

A club statement said: “Newcastle United will pursue the strongest possible action against anyone involved in discriminatory behaviour and will support any efforts by the authorities to secure a criminal conviction.”

A Northumbria Police spokesperson said: “Enquiries are ongoing with the club to identify anyone involved and ascertain whether criminal offences have been committed.

"As a Force, we do not tolerate hate crime of any kind within our communities and are committed to taking swift and robust action against perpetrators.”

Following the defeat against Spurs, boss Steve Bruce has asked for 'clarity' on his position with Newcastle without a Premier League win this season.

The 60-year-old is believed to be under pressure, with Villarreal gaffer Unai Emery reportedly being eyed up by the Toon.

Speaking to Sky Sports about exit rumours, Bruce said: "That's for other people to decide, if I was reading everything I might not have been here today, but my job is to get a few results.

"If you haven't won in seven or eight then you will come under pressure. I'll crack on and carry on as best I can until I hear otherwise. 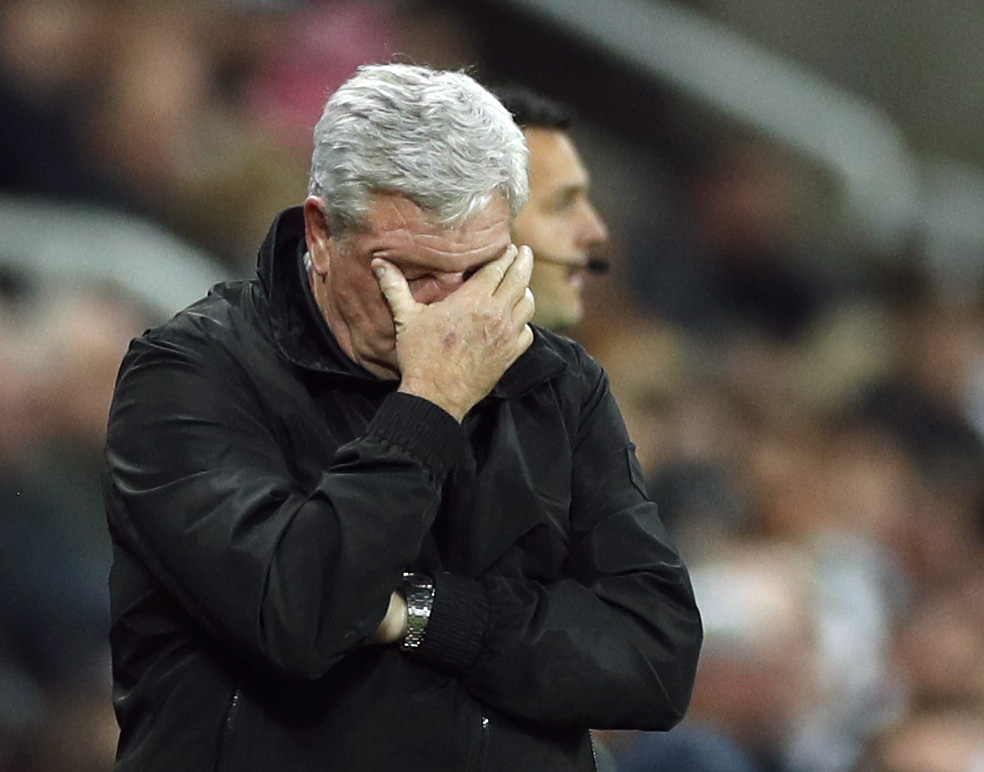 "The new owners have been very respectful, and Rome wasn't built in a day. It's up to me, in the near future anyway, to maybe get better.

"The people of Newcastle want to see the club move forward."