The Toon have only scored 13 Premier League goals so far this season, with even rock-bottom Fulham managing three more. 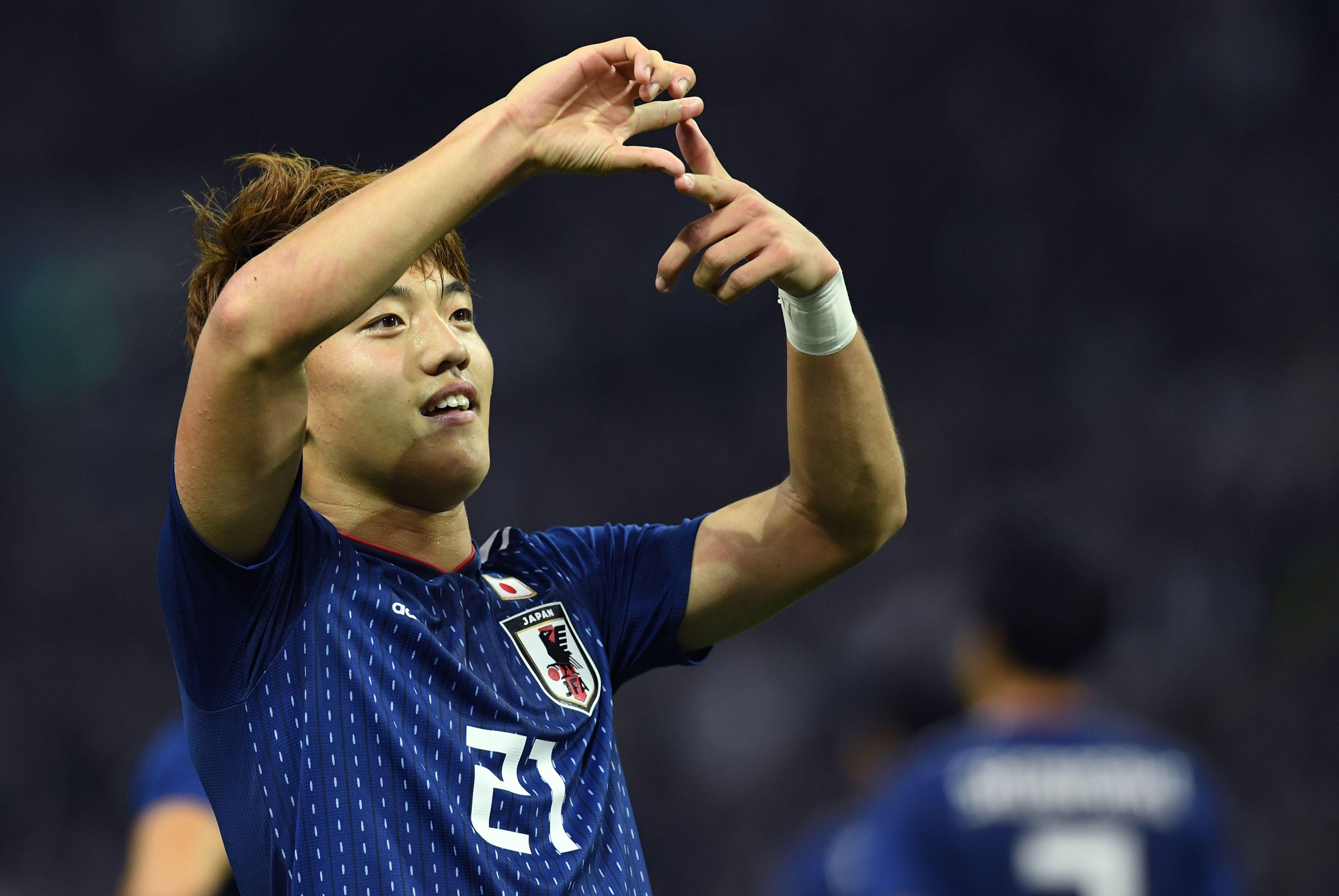 Rafa Benitez’s side has picked up just one point in their last three Prem games but have promising meetings with Huddersfield and Fulham up next.

A strong end to the year should put Benitez in a strong negotiating position with want-away owner Mike Ashley in terms of transfer funds for the Winter window.

And the Chronical claims 20-year-old Groningen marksman is high on the St James’ Park agenda.

Doan has been linked with a Manchester City move in the last two transfer windows but Pep Guardiola would have very little first-team opportunities to offer, thanks to his embarrassment of riches in attack. 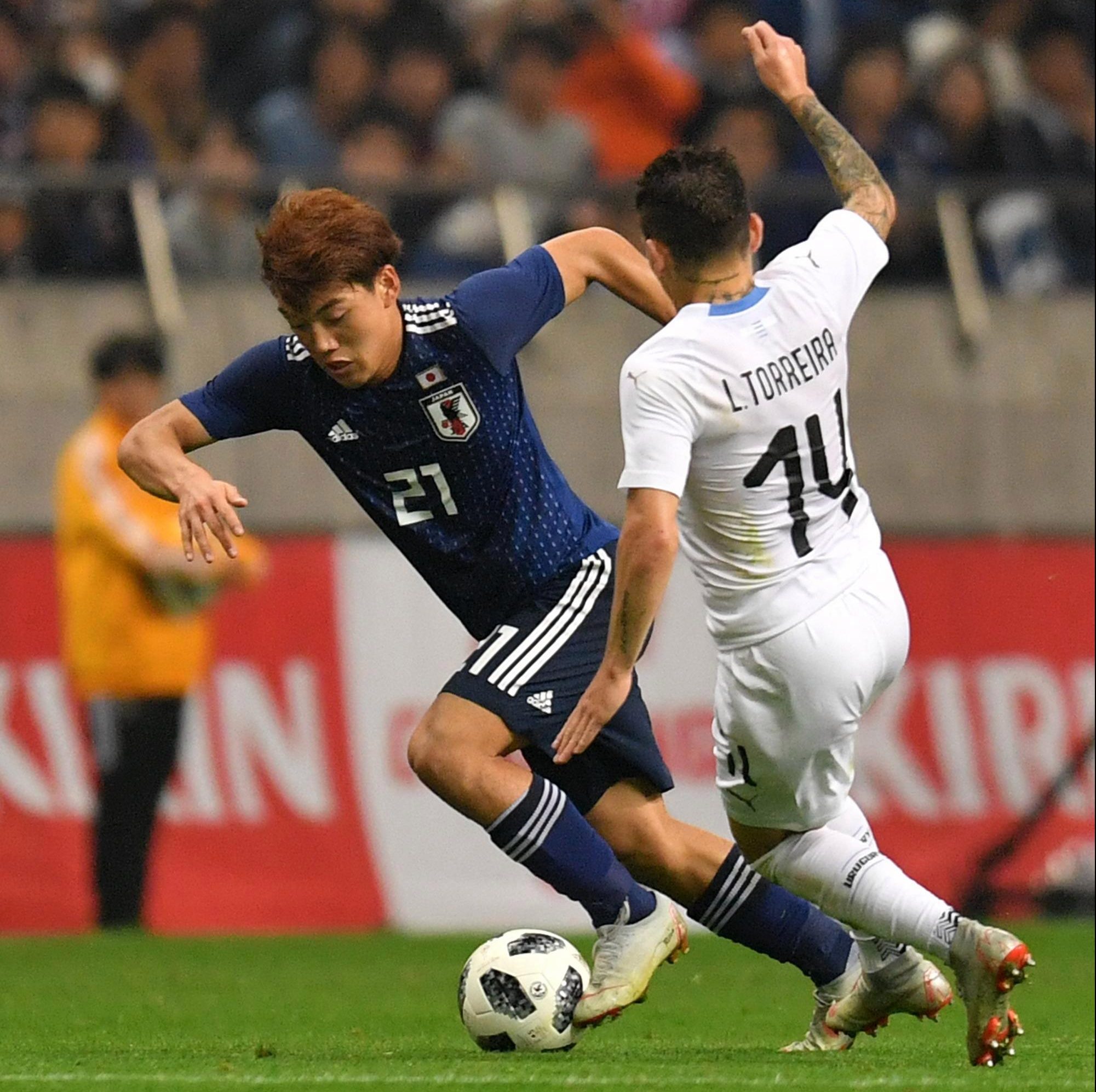 But Newcastle, with leading scorer Salomon Rondon having just three on the board, could definitely do with some more support.

Doan can also play down either flank, offering Benitez crucial versatility on his minimal budget.

In November Benitez explained his position battling for squad investment, he said: “When we talk about my future and what might happen we’re talking about the future of Newcastle United, not Rafa Benitez.

"In the end we sign players, I don’t take them home with me.