I WAS out for dinner with Steve Bruce three weeks ago.

It was just after Rafa Benitez had left Newcastle and we spoke about what he should do if he was approached and offered the job. 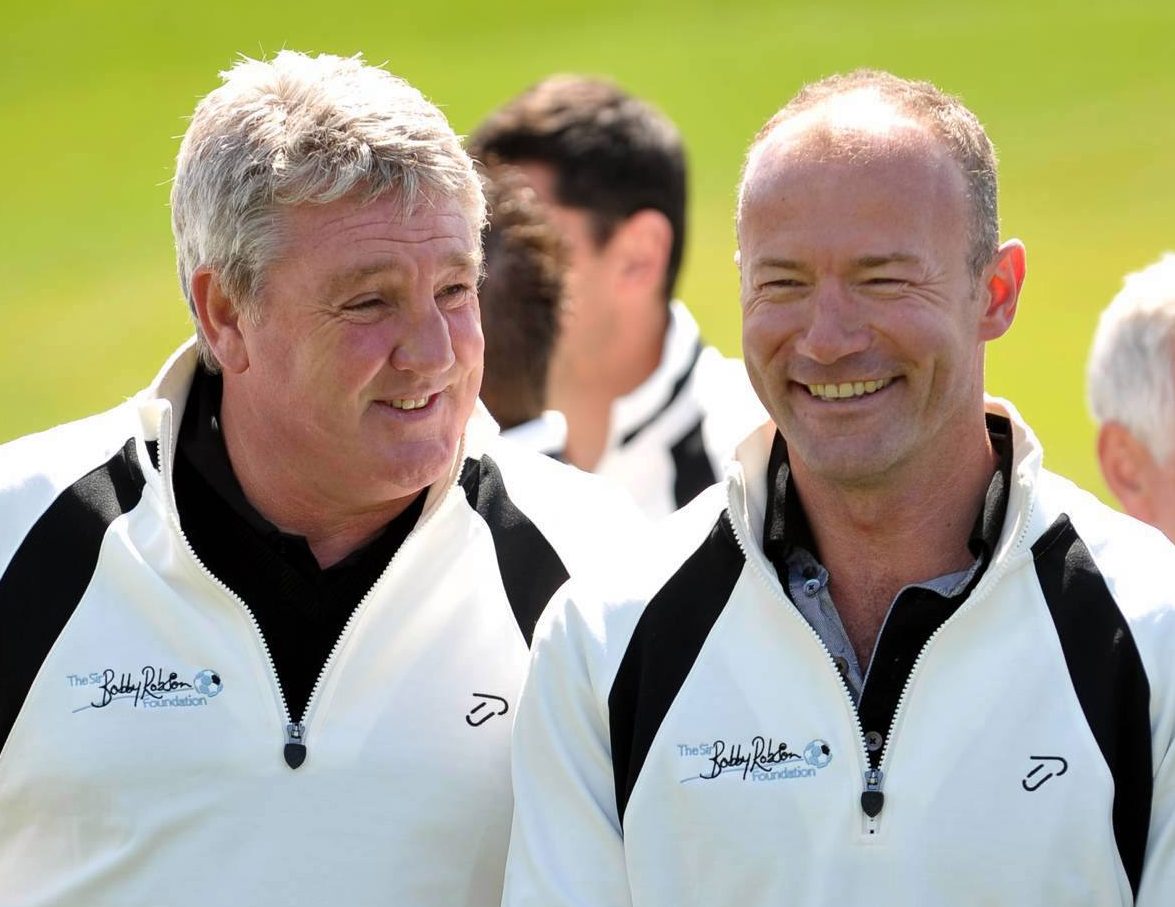 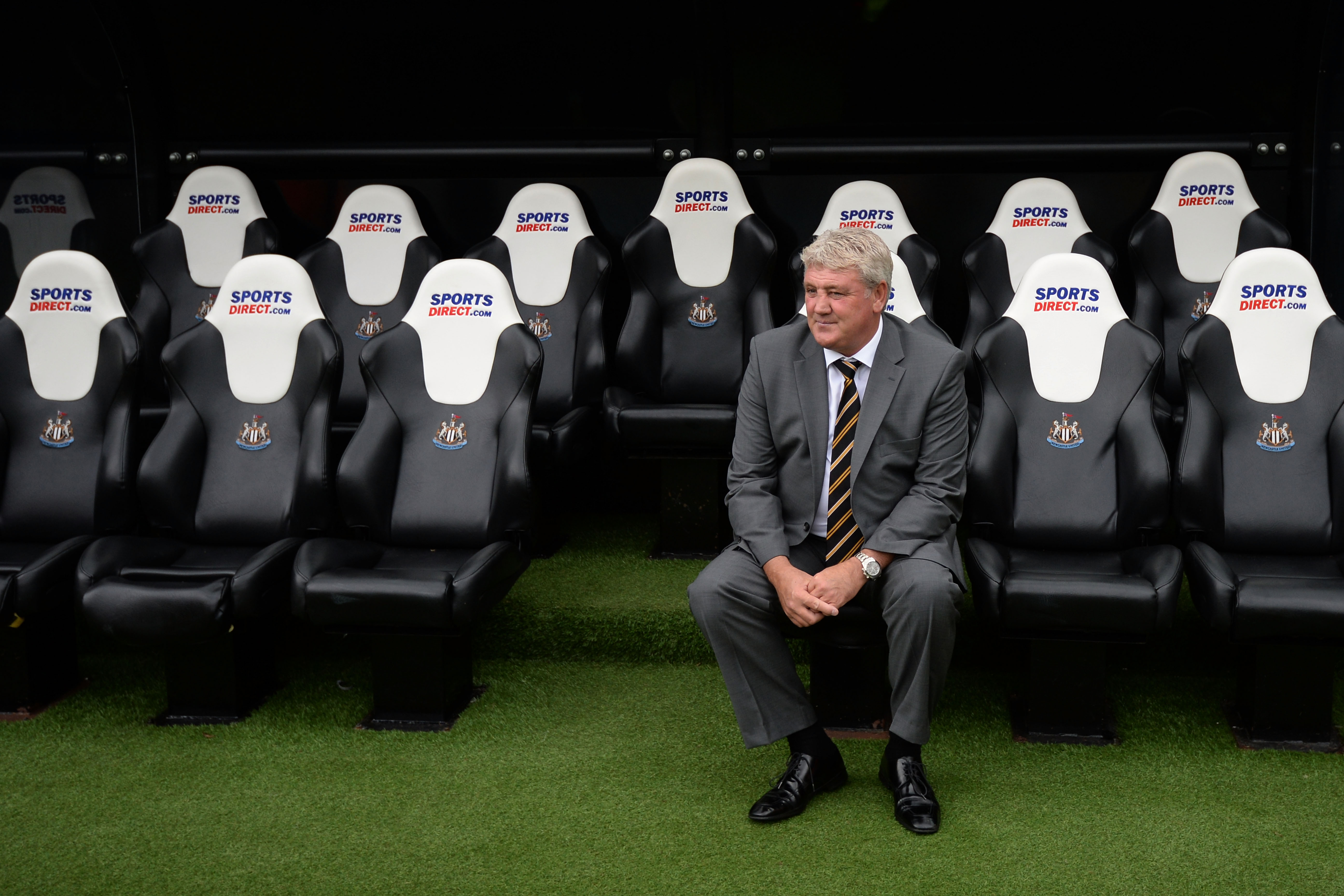 I said: “Why are you going to be any different to Keegan or Benitez? If you take it, you must be mad because you know how it works there.”

But Steve is his own man and I respect that. I can’t tell him what to do, even though he is a good friend of mine.

He was not Newcastle’s first choice to replace Rafa. He might not even have been their second, third or fourth pick.

It looks more like he could have been the last man standing — and Newcastle just knew he would probably take the job because he has always wanted it.

At 58, Steve is now at an age where he probably feels he could not turn it down, having been close to it once or twice before.

As an individual, you always think you are going to be the one that can change things, even if it rarely ends up being the case.

But Steve can have no excuses at all if it goes wrong because he knows exactly what he is taking on.

This is without a doubt the toughest and most toxic situation Steve has ever walked into.

He knows what is going on and what has gone on in the past. He knows how fed-up the fan-base is.

He knows how the football club is run, it is not a secret any more.

This is without a doubt the toughest and most toxic situation Steve has ever walked into.

No job is impossible but this one is very, very difficult for so many different reasons.

On the playing side, he is inheriting a squad that is wafer-thin.

Newcastle’s two top scorers from last season — Ayoze Perez and Salomon Rondon — are no longer there and they are the only Premier League club not to have made a signing this summer.

Steve is at a disadvantage already because all the other clubs have had weeks to plan and will have stolen a march on him.

He’ll do a good job just to keep Newcastle up this season.

Then there is the fact Steve used to manage Sunderland, which is not going to help him, even though he is a Geordie and he played for Wallsend Boys Club like I did. 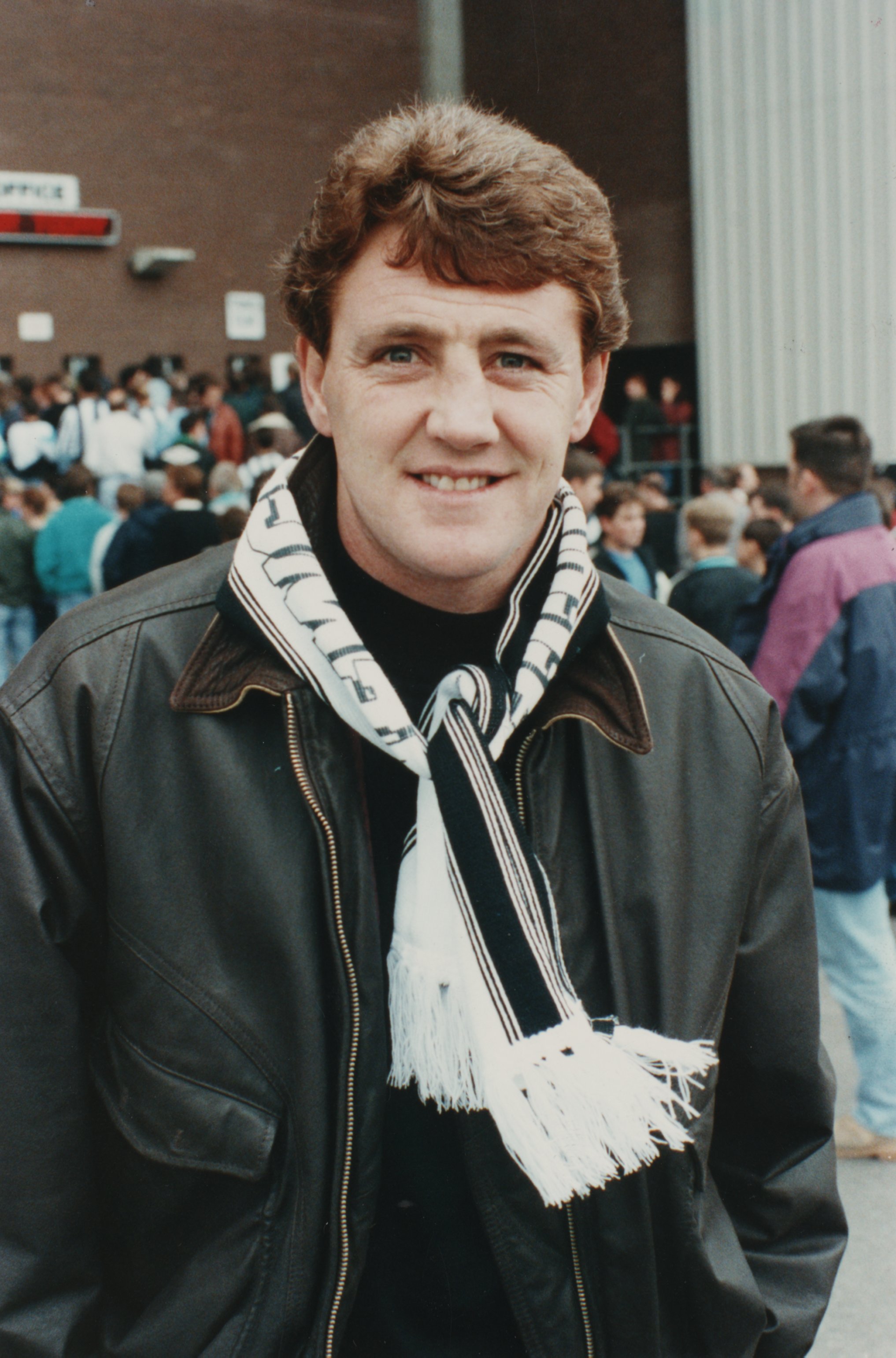 If Steve starts well and gets some good results, he might calm a few fans down. But one thing they are not going to forget about is their issues with the owner.

That is Steve’s biggest problem — he now has to cope with all of that side of things.

Some supporters are planning to boycott the first Premier League game of the season against Arsenal and I totally understand that.

They have basically had enough and are sick of being used.

Under Rafa, they finally had a little bit of hope. They had a manager who had been hugely successful and wasn’t afraid to say how it was — but he was allowed to walk away for nothing.

Maybe things weren’t perfect for Steve at Sheffield Wednesday. Maybe he thought that no club is perfect, so how bad can it be at Newcastle.

But while he has worked under some difficult owners in his previous jobs, I doubt he has had any like this before.

He also knows what has gone on with me at the club in the past, so at least he won’t be asking me to join him!

Despite all of this, I really do wish him well. If I can wish anyone well at Newcastle, it is him.

Inside the club, there are some very loyal people who have been there for years and years and love it as much as many fans.

If it works out for Steve, no one would be happier for him than me.

He is very hard-working and a genuine, honest guy, who wears his heart on his sleeve. He is a brilliant man-­manager and is always very popular with players.

I like him a lot and I actually admire him for having the balls to take the job on.

But I just really hope that he doesn’t live to regret it like I fear he will.