The sportswear tycoon put the club on the market 13 months ago but failed to agree to a deal with Amanda Staveley's PCP Capital firm. 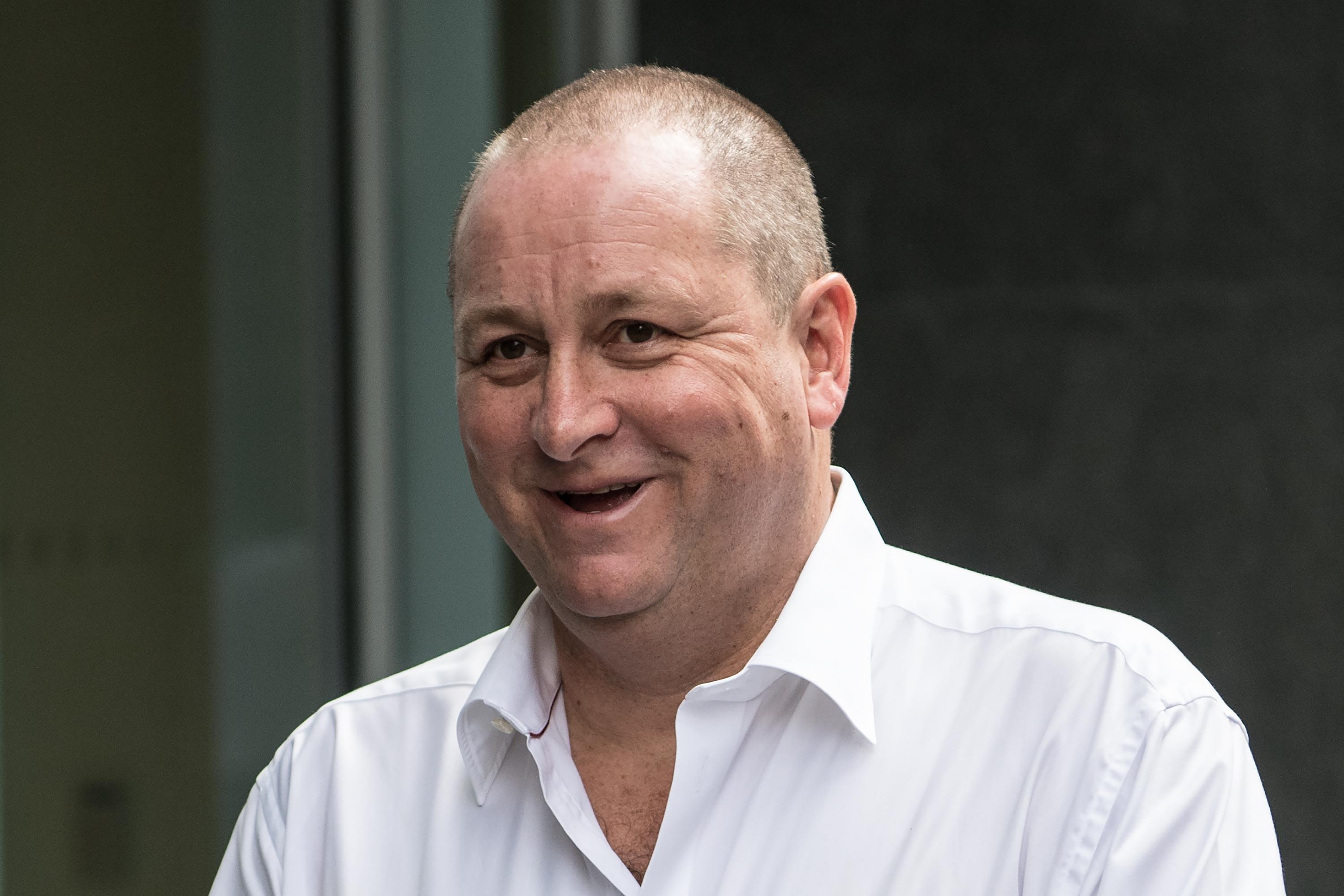 But having lowered his valuation of the St James' Park club to £350million, Ashley has renewed interest and has discussed a deal with investors during a trip state-side.

Little-known American business side Betaville are running the line that the 54-year-old is close to parting ways with the club he bought in May 2007.

The publication said: "Betaville hears from usually reliable sources the maverick entrepreneur has been over in the US putting the finishing touches to a deal to sell the business to a mystery consortium of investors.

“It’s not clear who the buyers for are but the fact that Ashley was over in America to finalise the details implies that perhaps the purchasers for the Premier League club are from that part of the world.” 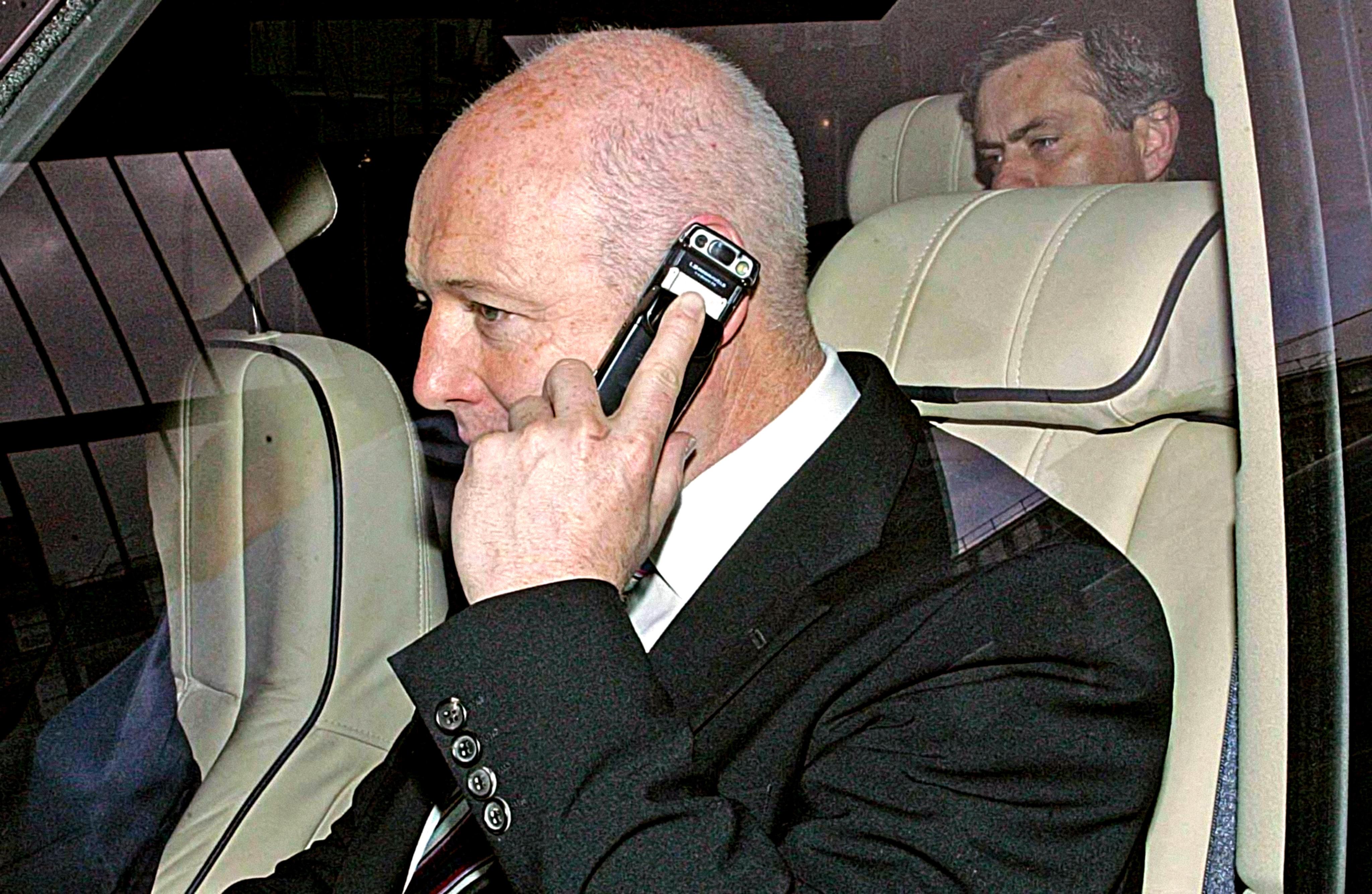 Given the dubious source of the story and the numerous failed attempts to sell Newcastle, fans are likely to treat the latest news with caution however there is a growing feeling that Ashley's days in the North East are coming to an end.

In September, former Chelsea and Manchester United chief executive Peter Kenyon was reportedly attempting to put together a package to buy Newcastle.

He was said to be working with Rockefeller Capital Management, a New York-based firm run by Greg Fleming, though nothing has yet come of the interest.

The manner in which manager Rafael Benitez's resources have been limited in recent transfer windows means Ashley's exit from the club would be welcomed by the majority of Toon followers. 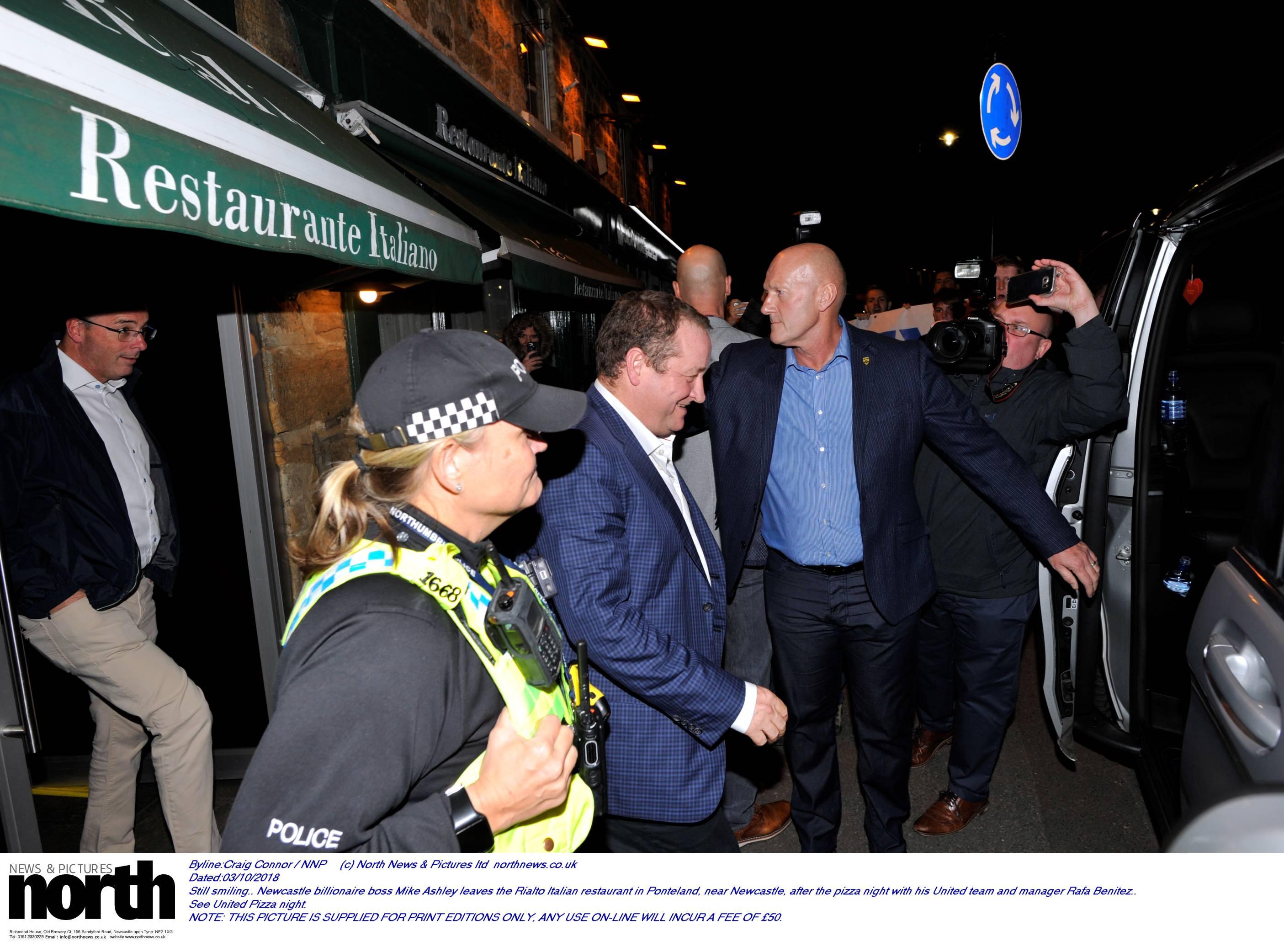 Staveley claimed to have submitted multiple bids to buy the club but talks between her and Ashley were halted last January.

In a recent meal with the squad, Ashley is understood to have informed the players that he had no immediate plans to sell the club despite fan pressure.

He has shown renewed interest in the team in recent weeks and attended a seventh match in a row as Newcastle beat Bournemouth on Saturday.

However, supporter unrest remains and a protest is planned for the visit of Wolves on December 9 – just weeks before the January transfer window opens. 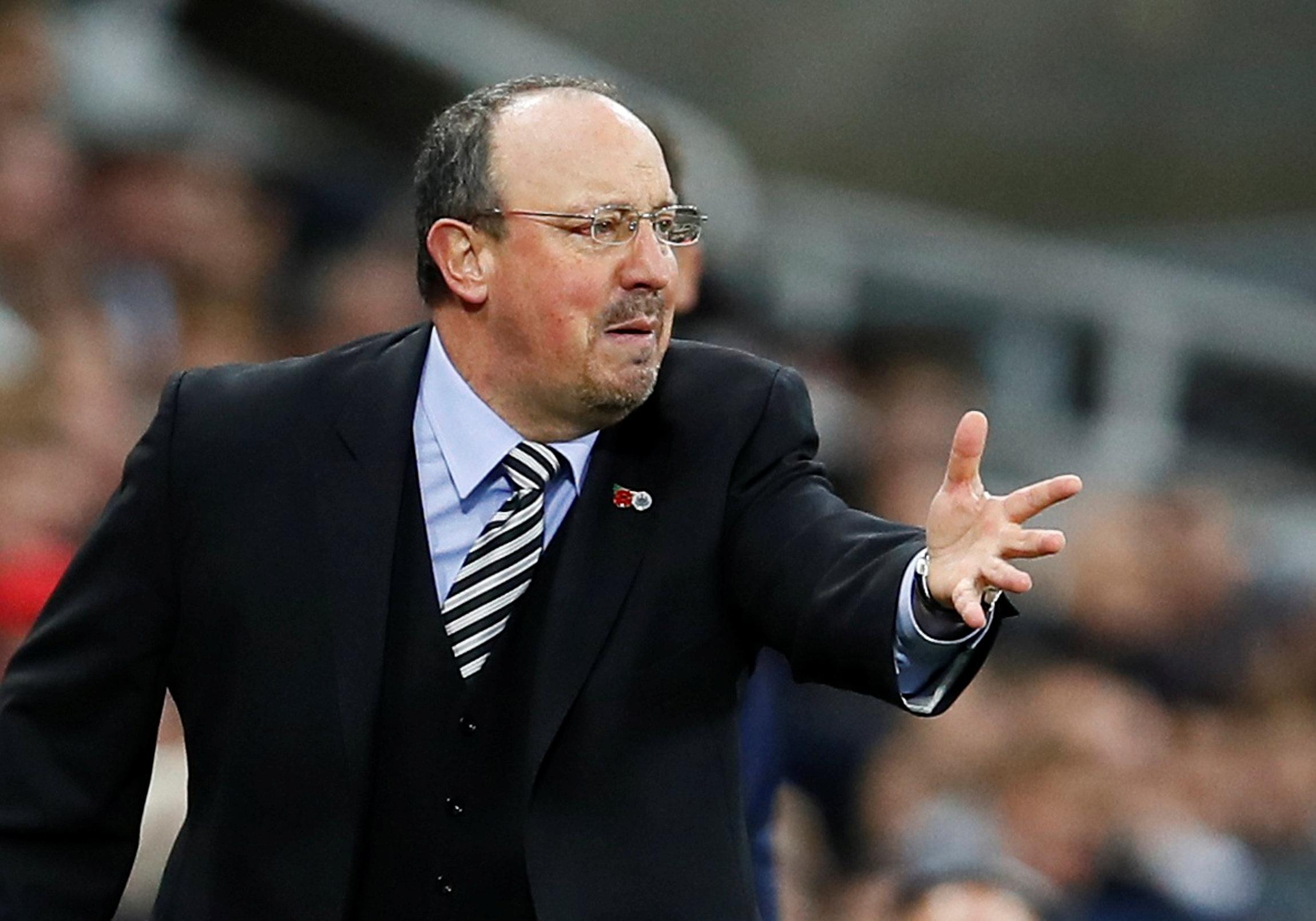 Recent wins over Watford and Bournemouth have taken the Toon out of the Premier League relegation zone, but the back-to-back successes came after a 10-match winless start to the campaign.

Just five permanent signings were made during the summer and cash could well be limited in the New Year.