The Toon boss has held talks over a new deal and wants guarantees on the club’s ambition before committing beyond next season. 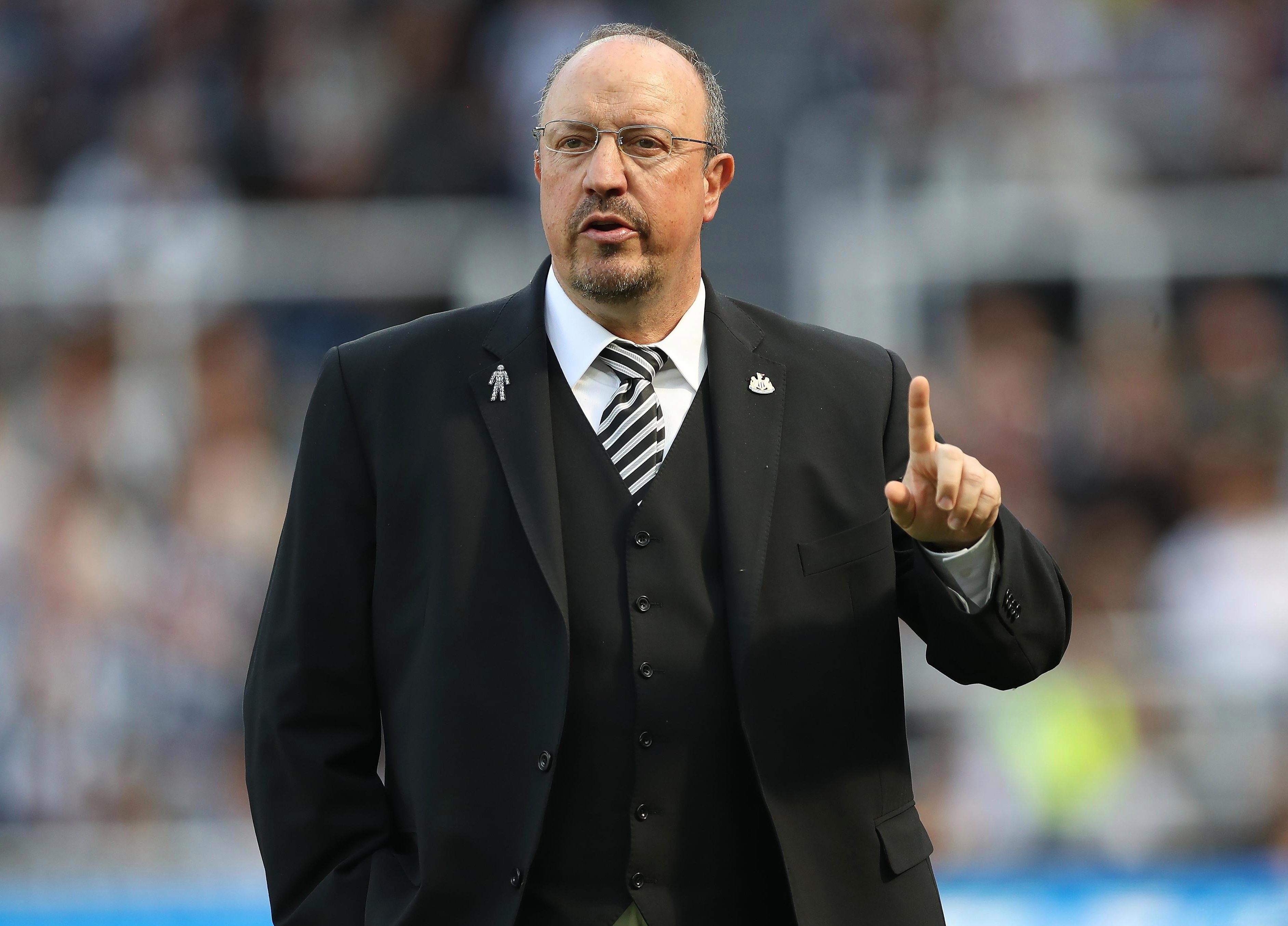 This means new signings at St James’ Park will be made AFTER it is confirmed the Spaniard is staying in the north east.

Martin Dubravka’s loan from January is set to made into a £4million permanent deal.

But landing other targets to bolster the squad will come later in the summer, as the club look to build on their 10th-place finish under Benitez.

One of the first jobs Newcastle had on securing top flight football for next season was ensuring Benitez stayed out of the hands of other sides.

West Ham were seriously interested in landing the former Liverpool boss when they parted company with David Moyes at the end of the season. 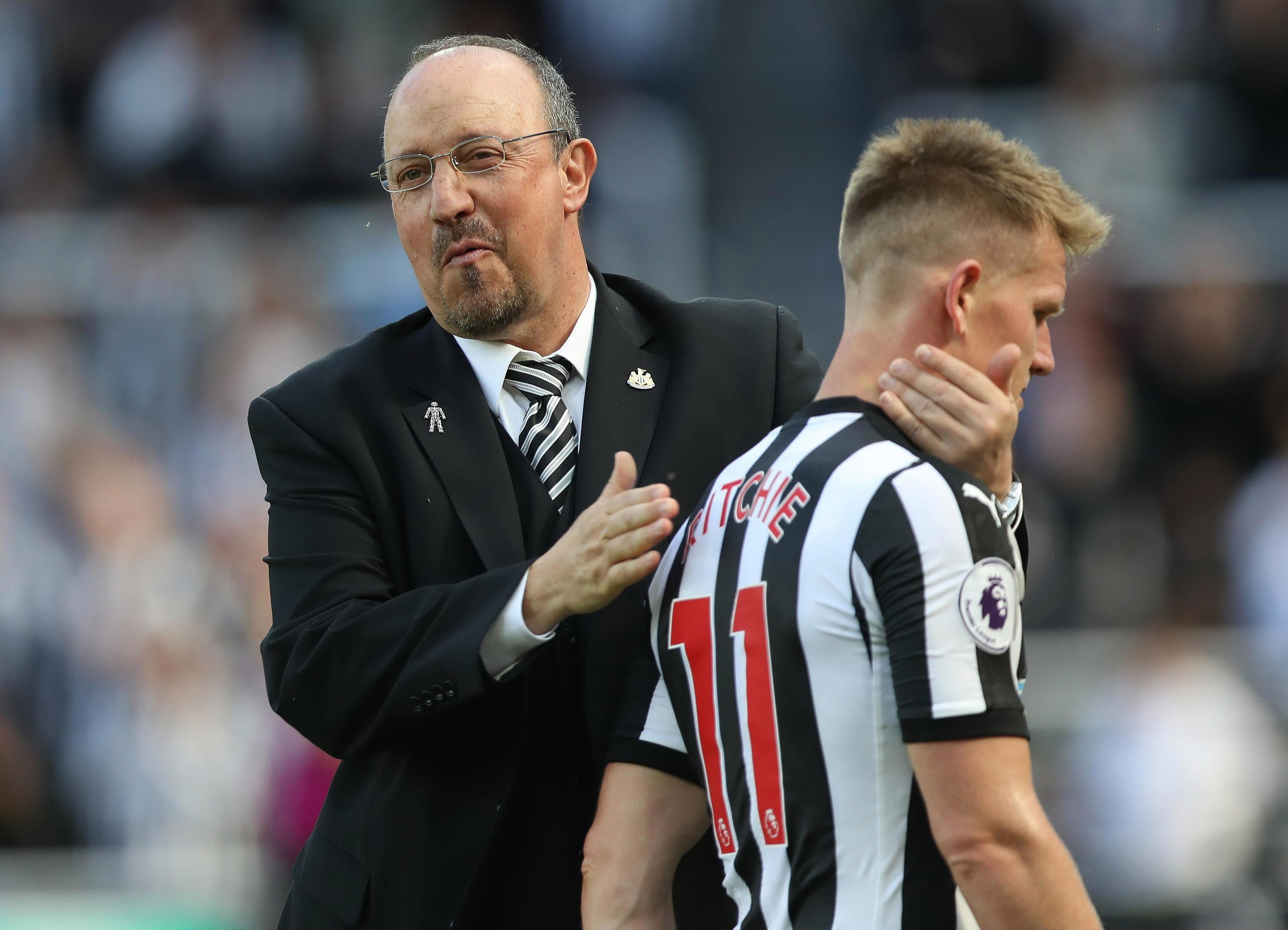 But the Hammers found Newcastle in no mood to part company with their manager, and Benitez himself was not suitably tempted to attempt to force a move to East London.

The likelihood is that the 58-year-old will stay on in charge in the North-East, and attempt to turn the club into a top eight side.

BALE OUT? Gareth Bale issues come and get me plea and admits he could leave Madrid

Once the managerial position is ironed out, Newcastle will then face a battle to keep hold of their captain Jamaal Lascelles.

The centre-back made a big impression leading the club in their first season back in the top flight and has started to force his way into Gareth Southgate's England plans.

The World Cup came too soon for the 24-year-old, but once the new season begins he could be part of the international picture. 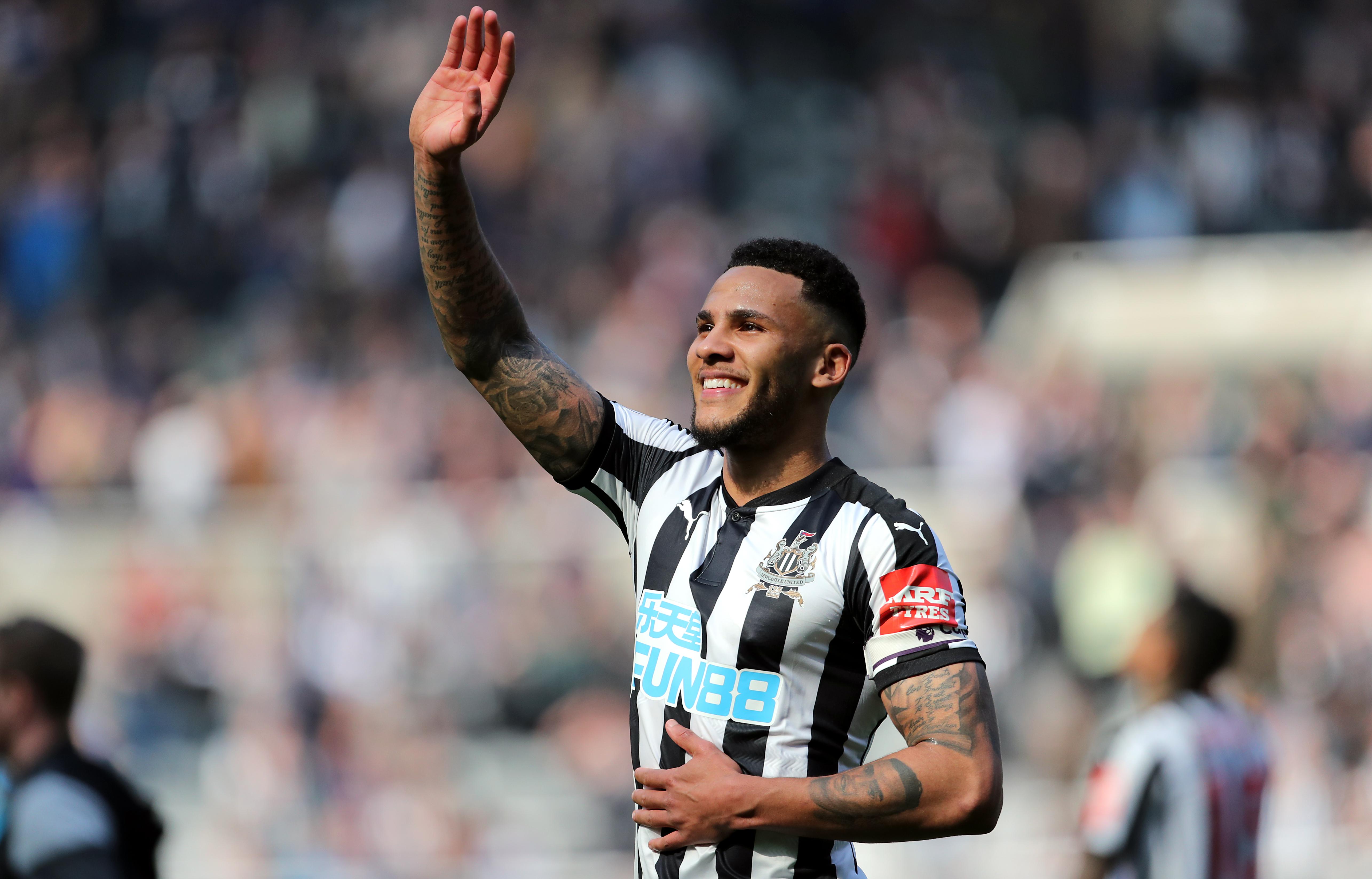 And his displays have not gone unnoticed among other Premier League clubs who are looking to improve their defences this summer.

Everton have been linked with a £25m bid for the former Nottingham Forest youngster as they look to replace Phil Jagielka.

And having missed out on Benitez, West Ham have also been sniffing around as they look to make changes under new manager Manuel Pellegrini.