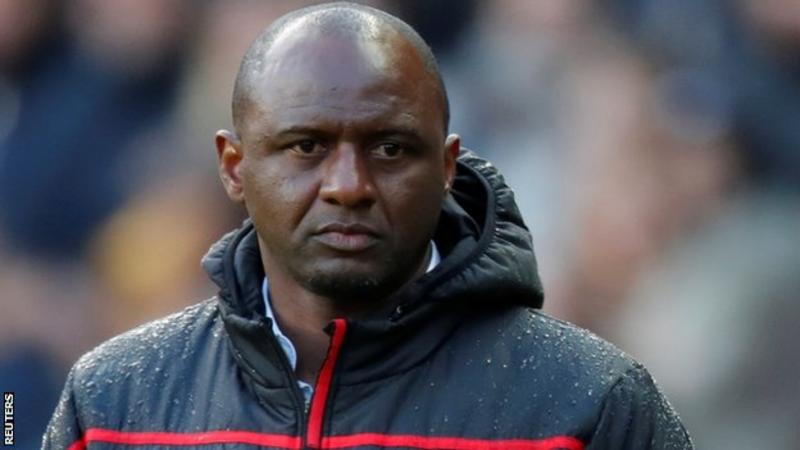 Patrick Vieira is among the names Newcastle United are considering to succeed Rafael Benitez as manager.

Benitez, 59, will leave St James’ Park after three years in charge when his contract expires on 30 June.

Vieira, 43, has just completed his first campaign in European club management with Nice.

He is happy with the French side and in no rush to move, but will listen to Premier League side Newcastle if they make contact.

The former France captain led Nice to seventh place in Ligue 1 last season, one spot above their finish a year earlier.

Vieira was interviewed by Newcastle in 2015 before the Magpies appointed Steve McClaren.

At the time, he was in charge of Manchester City’s elite development squad.

He left later that year for a role in the MLS, as head coach of New York City.