The Toon are the only club willing to buy the Polish striker, 24, outright after Spurs pulled out of the running for his signature. 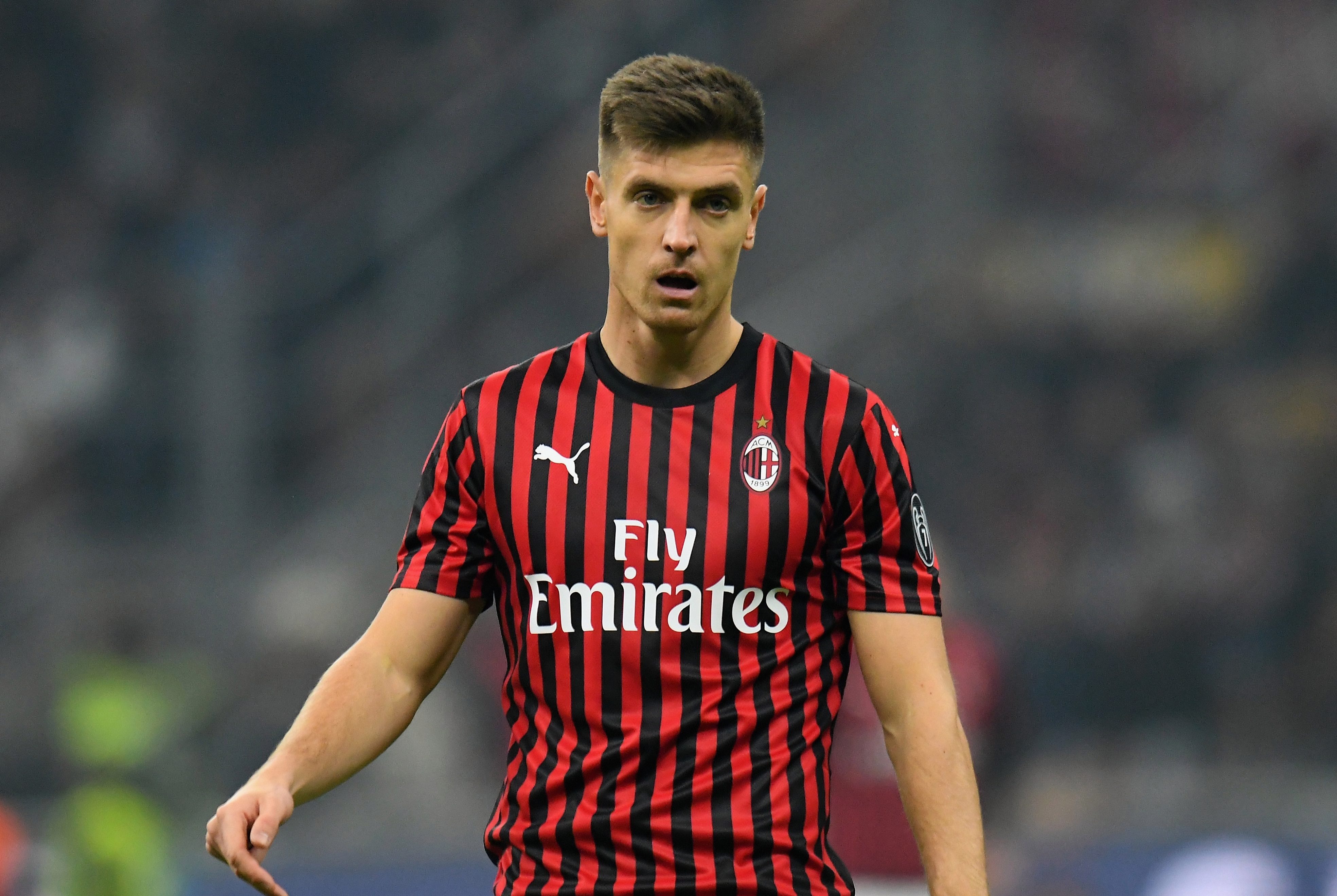 However, Piatek would only consider a move to a club in Champions League contention.

He will stay in Milan to fight for a place rather than gamble on a Premier League club outside the elite.

Piatek’s agents have been to England to check out the market, but his £35million fee is making it hard.

Steve Bruce wants another frontman to fire his side to Premier League safety and ease the burden on flop Joelinton.

The big-money £40m signing has scored just once this season and Andy Carroll is also looking for his first goal of the campaign.

Piatek, 24, has find the net five times for AC Milan this campaign including in their last outing against SPAL in the cup.

Aston Villa have also been linked with the San Siro side keen to cash in following Zlatan Ibrahimovic's arrival.