AFTER a tough few weeks, Joseph O'Brien and Shane Crosse were back smiling as Pretty Gorgeous landed the Group 1 Fillies' Mile.

Backed into the 5-2 favourite she saw showed plenty of guts to stay on best in the final furlong. 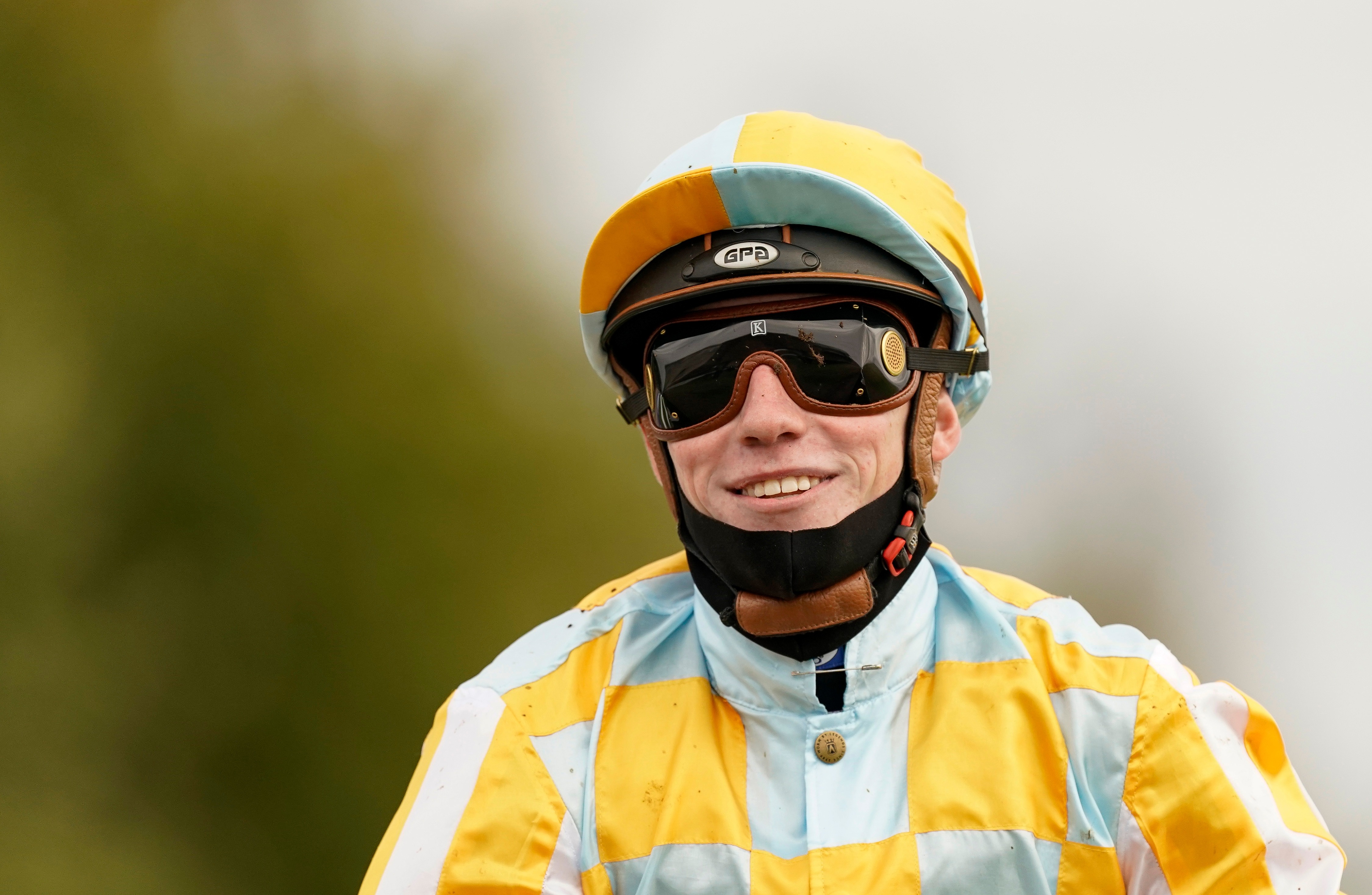 Indigo Girl finished well to grab second for John Gosden but for O'Brien and Crosse it was a welcome tonic.

O'Brien was forced to withdraw all his runners over Arc weekend due to a contaminated batch of feed.

And jockey Crosse was happy to be back in the winners' enclosure after missing the ride on St Leger winner Galileo Chrome after testing positive for COVID-19.

The winner was trimmed into as short as 6-1 with Betfair for the 1000 Guineas back over course and distance.

O'Brien said: "It's fantastic and I thought Shane gave the filly a great ride.

"He was patient on her and committed when he had to. Shane is a young man, but he is a very good rider – strong and cool in a finish, and he doesn't panic. She was fighting them off at the line.

"She has got a great constitution. She went to France last weekend and came back. The lad that rides her out at home said she had taken the journey well and was in good shape, and all credit goes to them as they said she would come here with every chance.

"I was quite worried myself and I had a good conversation with Mr (John) Oxley during the week and he was keen enough that if she was in good shape that we would take the chance and let her run.

"The way it worked out the French race looked a tough race and the ground was nicer here. She has won her Group One and whether that was here or France, I wouldn't be fussy. It has worked out well in the end."