The 28-year-old helped the League Two side deliver a huge upset – setting up an FA Cup fifth-round clash with Manchester City – before sprinting into the Rodney Parade dressing room to depart the ground. 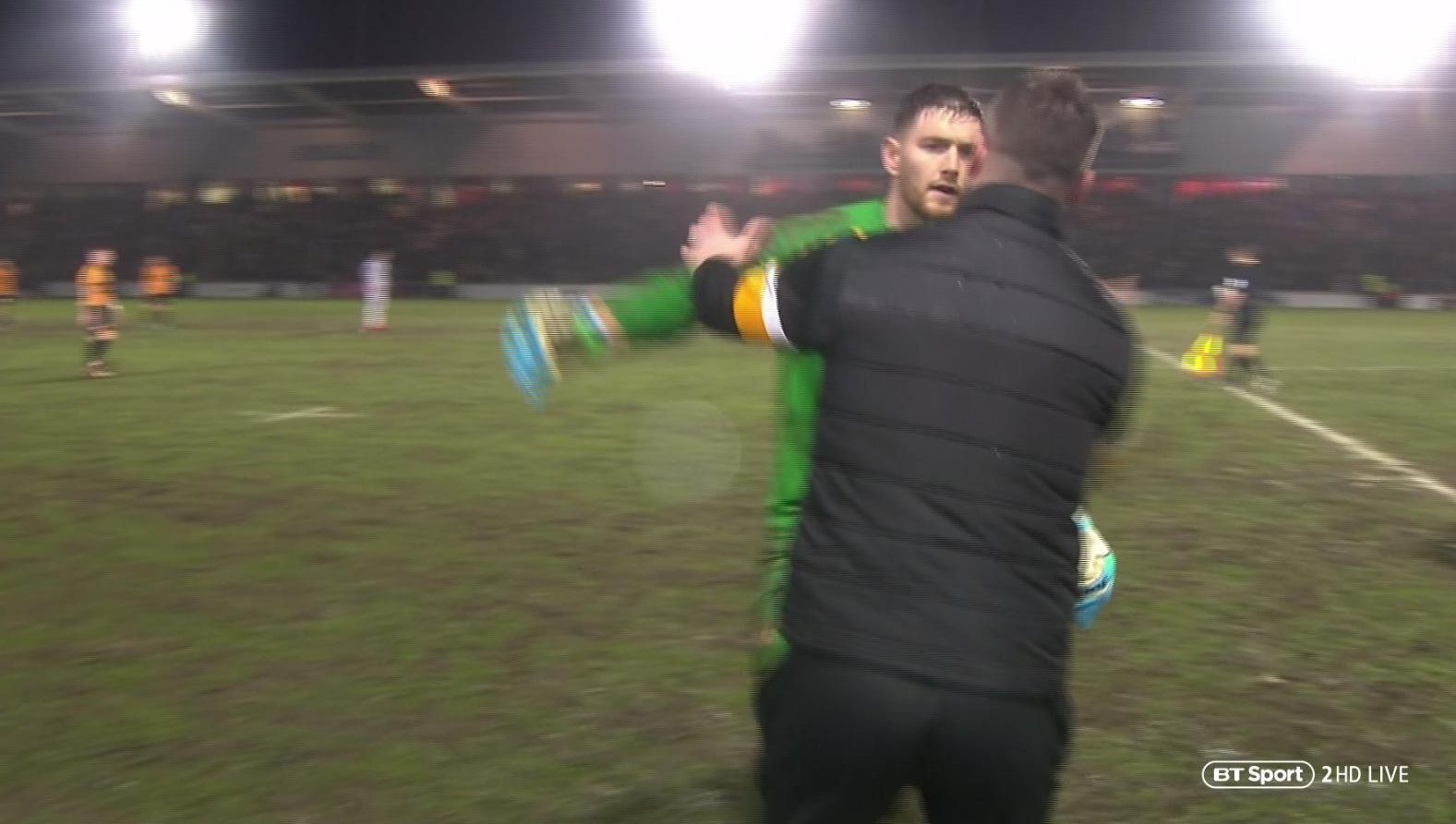 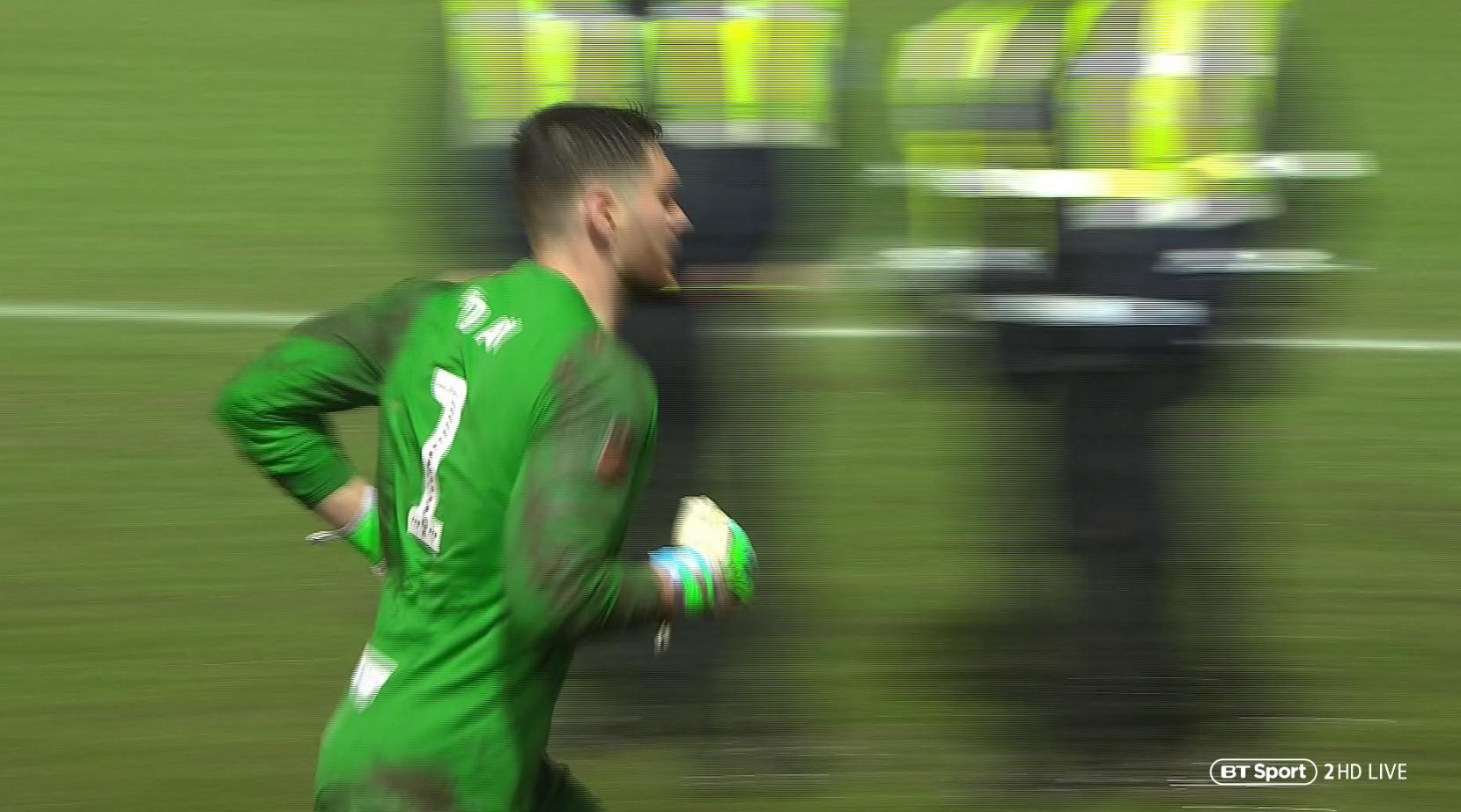 Day rushed away to join his wife as they await an even more special delivery – with manager Michael Flynn's praise for his "professionalism" ringing in his ears.

Flynn said: "The professional he is, he turned his phone off.

"I didn’t hide it, believe it or not, he turned his phone off.

"As soon as the game was over and we’d won and said thank you so much gaffer, ‘can I go please?’ I said, 'of course you can, do you need a lift?’." 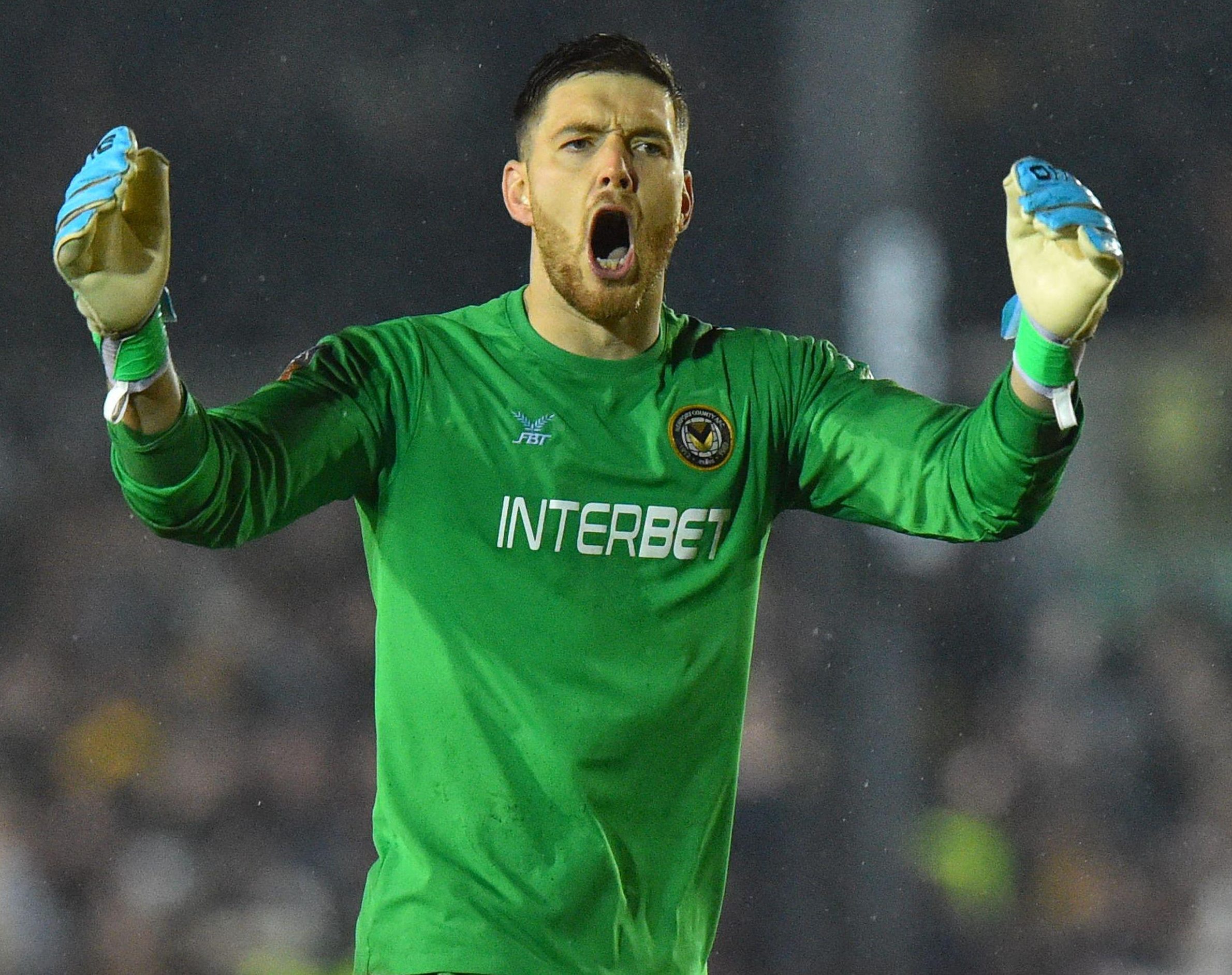 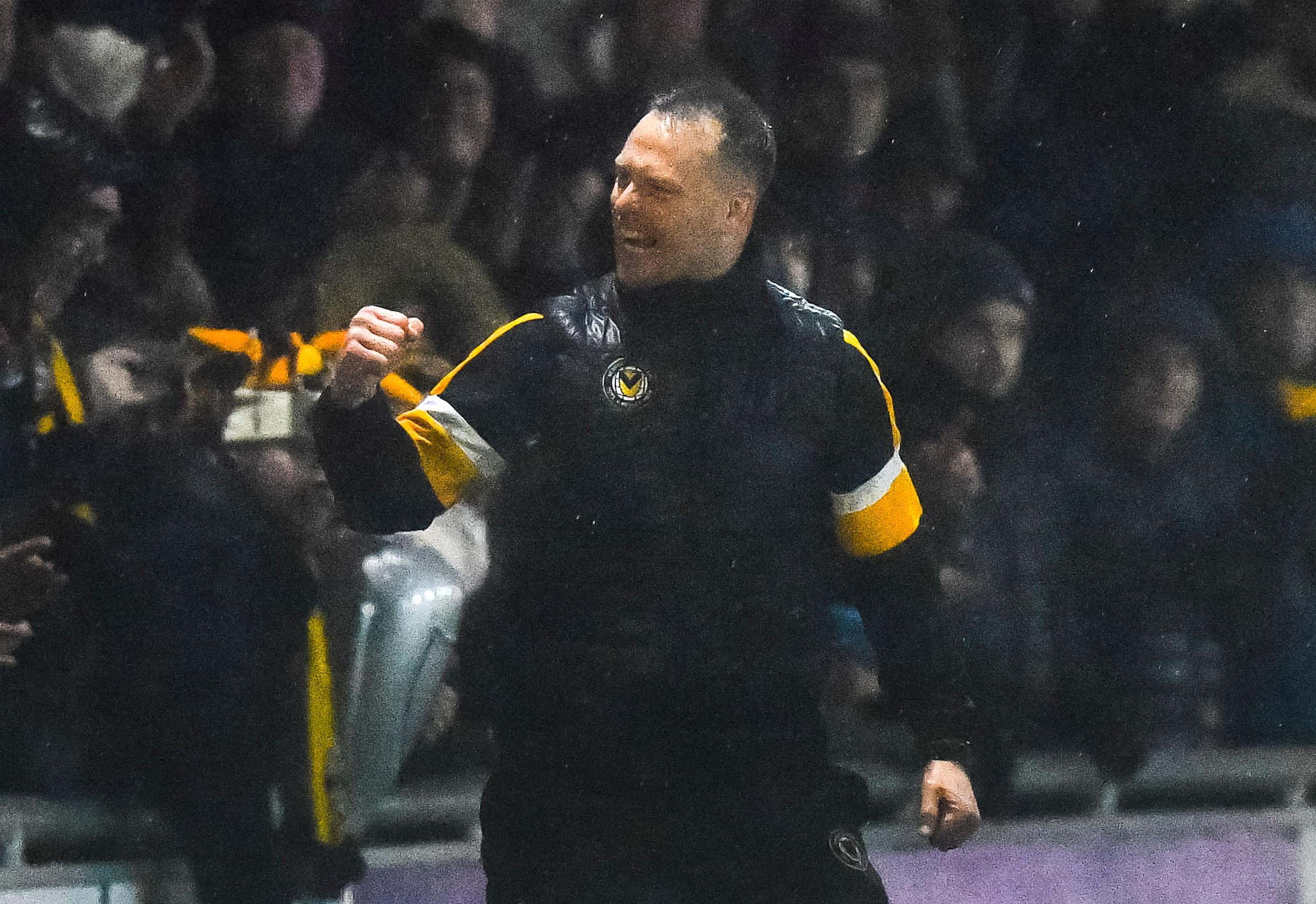 And after his clean sheet Day hopes to complete a week he could have hardly have dreamed about at the start of the season.

Overcoming Boro is certainly the greatest moment of the Brighton-born stopper's career so far.

After four years with Rushden & Diamonds, he failed to break through at Peterborough and joined Newport in 2015 after a loan spell the previous year.

Now, though, with champions City to visit Rodney Parade, excited Day can expect sleepless nights for more than one reason. 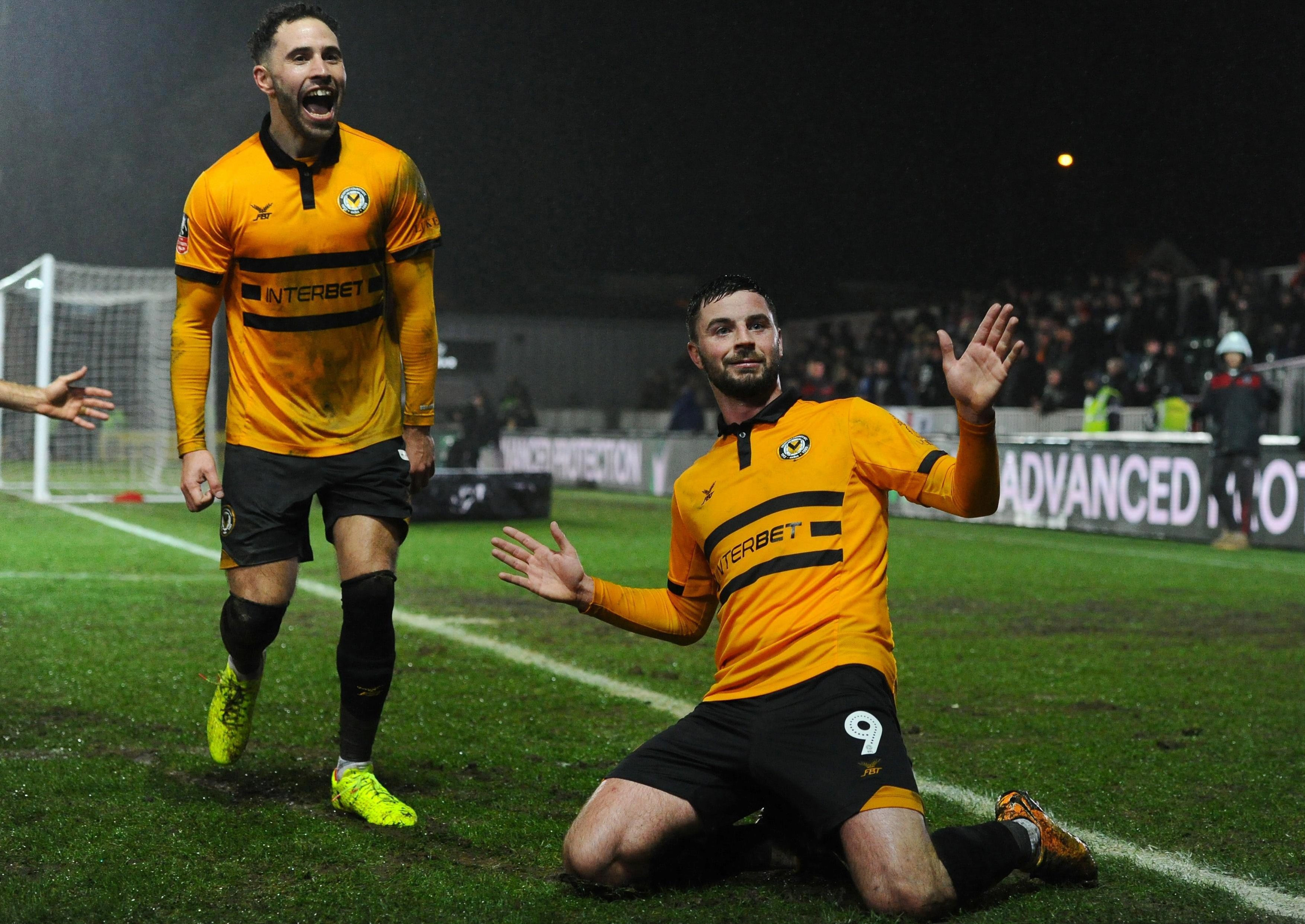