NEYMAR has posted a photo with Gabigol's face blocked out of a poster after his Brazil strikepartner began dating his sister Rafella Santos.

PSG superstar Neymar has famously been free to celebrate Rafella's birthday in March five years running, due to injuries or suspension. 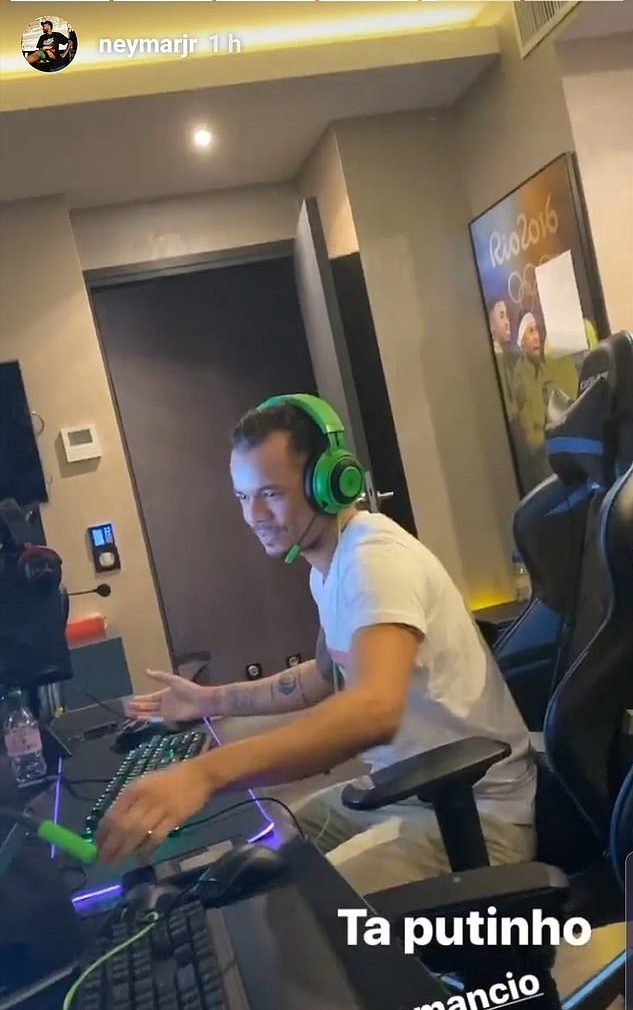 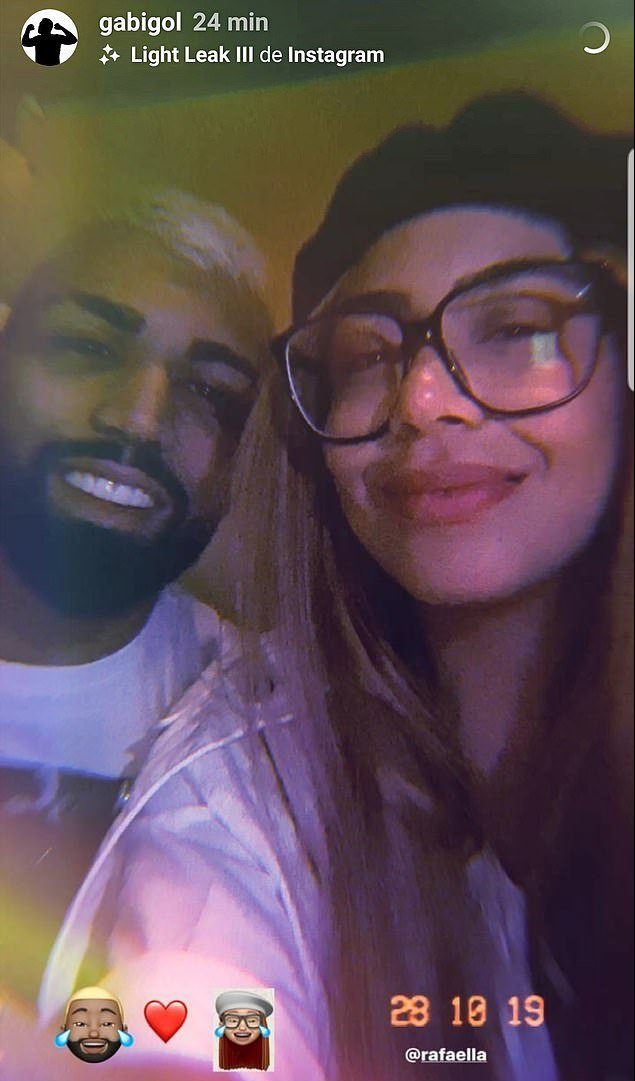 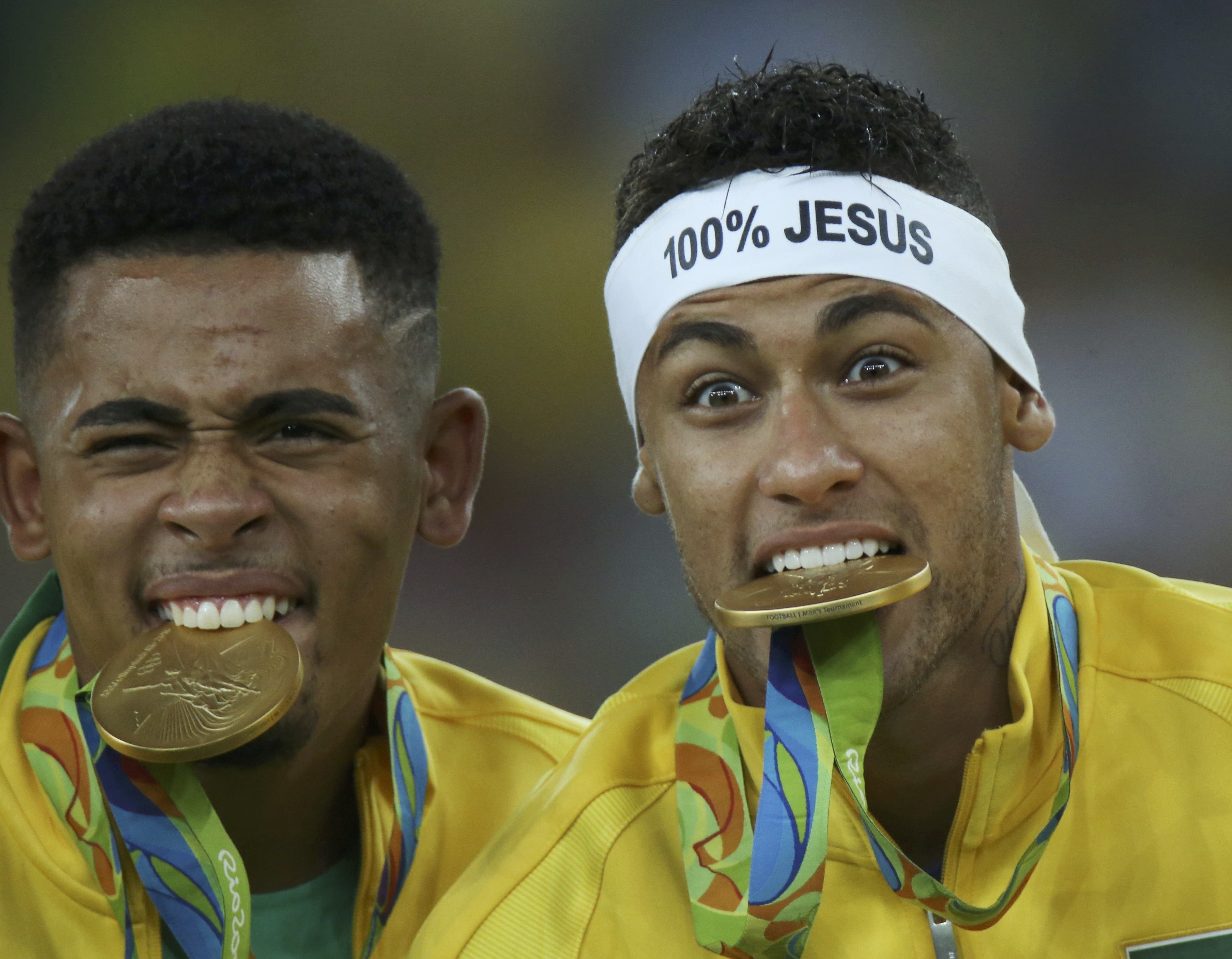 And now the ex-Barcelona frontman has sparked talk he is unhappy with Rafella's choice of partner by putting up an intriguing Instagram picture.

Neymar is seen wearing green headphones and sitting smiling at a keyboard – with a large, framed celebratory photo in the background of himself and Gabigol celebrating Brazil's 2016 Olympic gold in Rio.

But the head and shoulders of Inter Milan ace Gabigol, who is on loan with Flamengo, have been covered by white paper.

That image, though, was only the start of a social media saga between the two Samba Boys.

Gabigol soon posted an Instagram clip of himself cheek-to-cheek with fellow 23-year-old Rafella, looking loved up,

Neymar's close friend Jo Amancio also put up a video including the Olympics poster – but without the white paper covering Gabigol.

Poor Neymar has also been blighted by worries on the pitch this term.

PSG hope he will be back within four weeks after he hurt his hamstring against Nigeria this month.

More traditionally, though, Neymar has been crocked or banned in March, timely interventions enabling him to be with Rafella for her birthday.

Three injuries and two suspensions have done the trick in the past five years.

And the only ting just as predictable in Neymar's career is that Barca will be linked with re-signing the £198million legend in each transfer window.