NEYMAR earns more than the entire squad of tonight's opponents Atalanta put together.

The Paris Saint-Germain forward, 28, is on a staggering £620,000 per week following his world-record transfer from Barcelona in 2017. 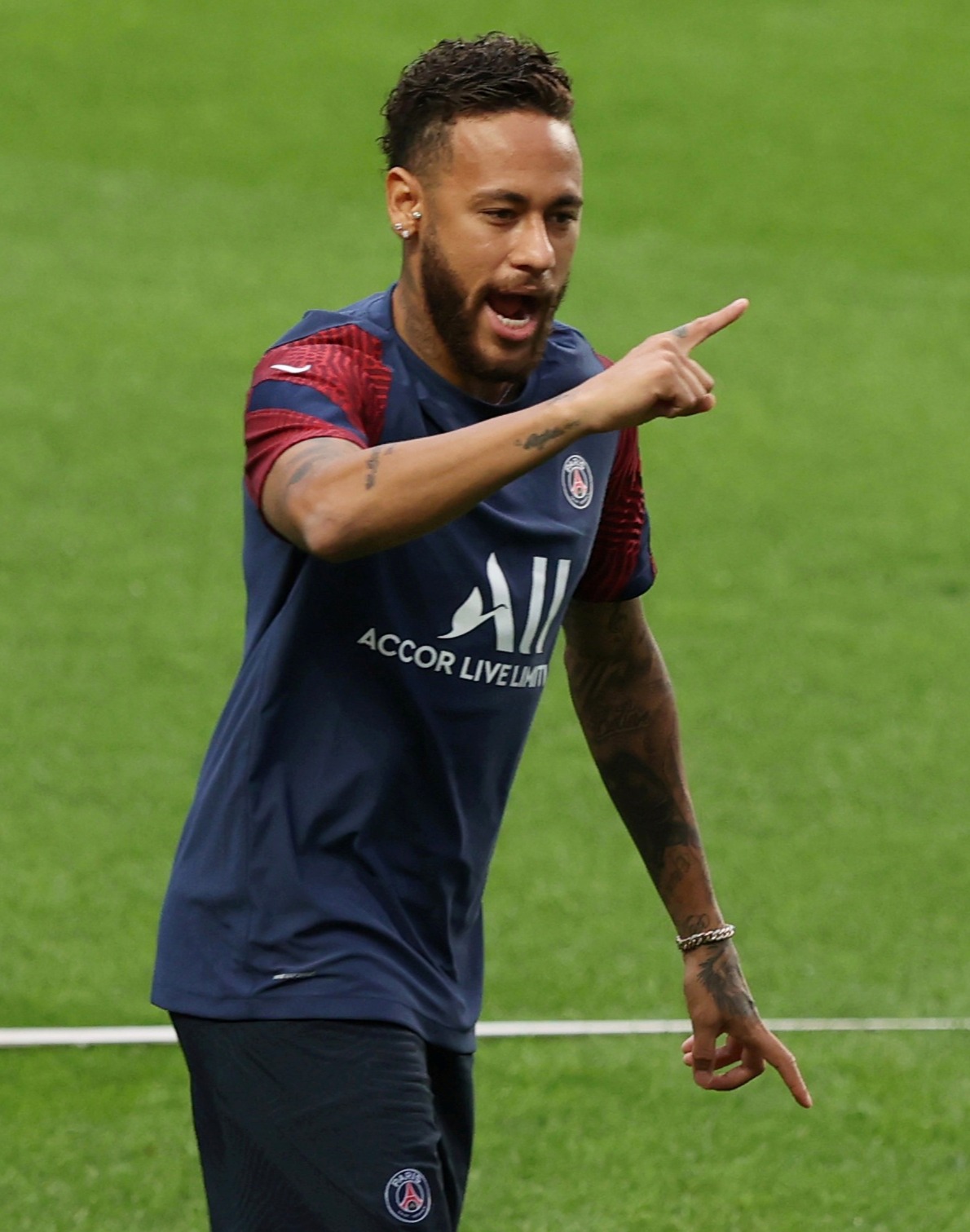 That sees him earn around £32.2million in a year, according to L'Equipe.

And incredibly, the whole Atalanta team put together earn just shy of that figure, with La Gazzetta dello Sport recording a total earning of between £30m and £32m.

Neymar is by far PSG's top earner with his mammoth £620k weekly wages.

In comparison, Atalanta's three top earners pocket a far-more-modest £4.5m per year between them.

Captain Alejandro Gomez, Duvan Zapata and Luis Muriel are each on £1.5m across the calendar year, working out as around £29,000 per week.

So by Champions League quarter-final standards, it is a David and Goliath match up in Lisbon tonight.

Neymar's PSG are the heavy favourites, especially with Kylian Mbappe potentially fit and available after an ankle injury.

Victory would see the French champions progress into the Champions League semi-finals for the first time in their history.

But for debutants Atalanta, they will be hoping to cause an upset and reach the final four.

And they will certainly pose a threat in attack, even without Josip Ilicic available at the Estadio da Luz.

Midfielder Marco Verratti is expected to miss the game with a calf injury while Angel Di Maria is suspended.

PSG had worrying news when a player tested positive for coronavirus at the club's training ground 24 hours before the match but it is not thought to have affected the first team who had already left for Portugal. 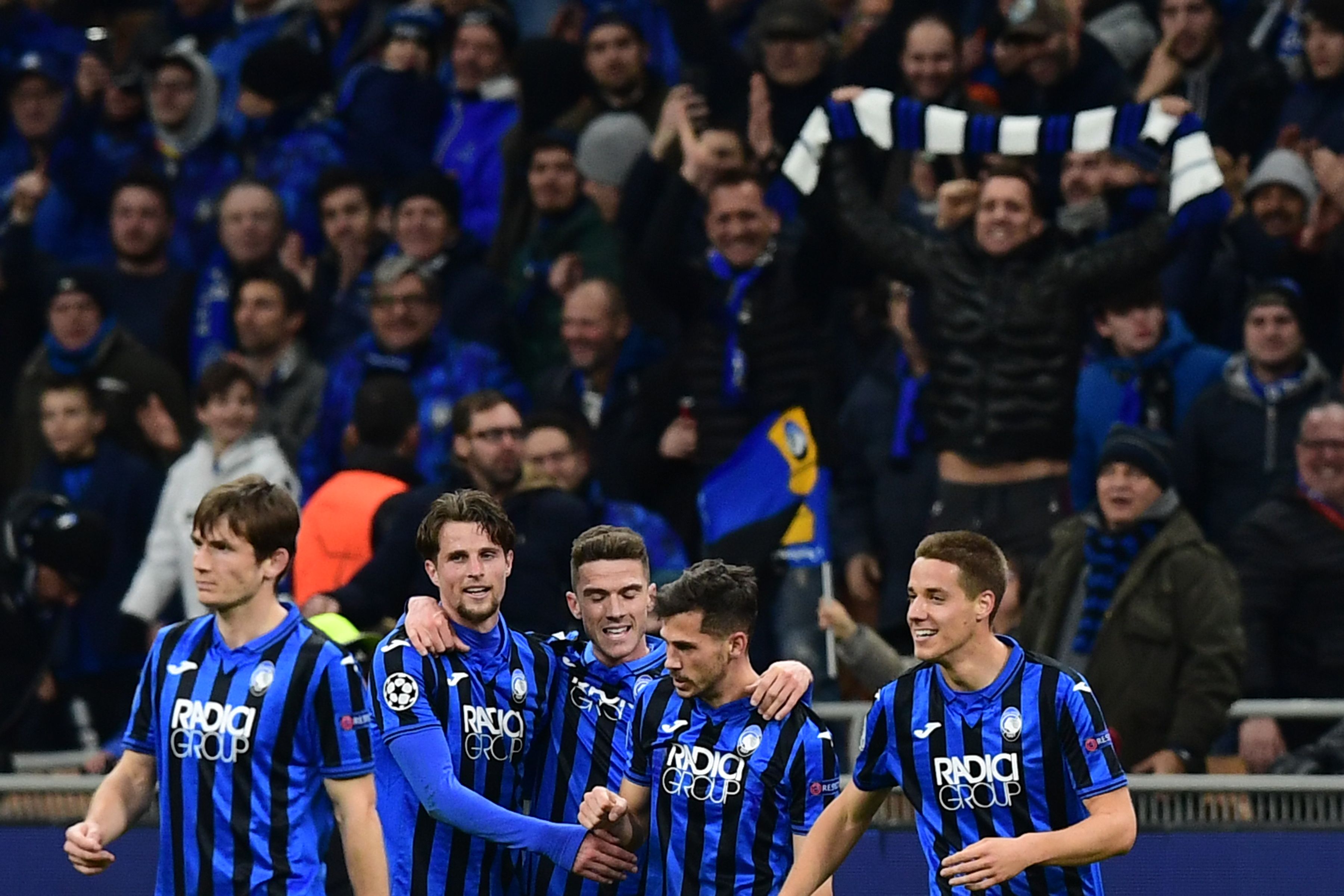