THOMAS TUCHEL still hopes Neymar has a future at Paris St Germain despite the Brazilian sitting out another game.

The former Barcelona superstar, 27, missed the 4-0 rout of Toulouse as he pushes for a La Liga return. 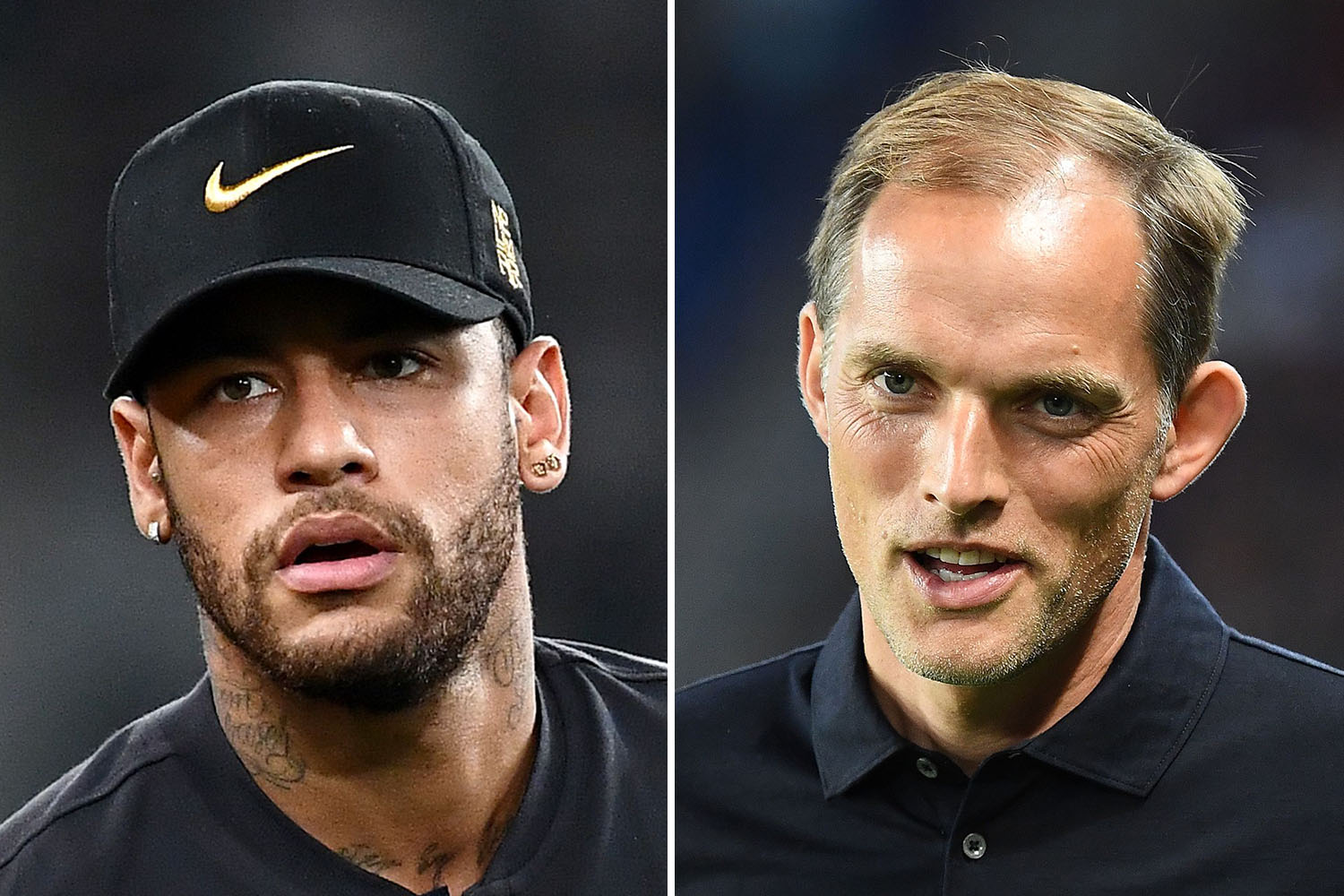 And Tuchel admits PSG need to find a solution to the saga, while keeping the door open for Neymar to continue his Parc des Princes career.

He told Canal+: "It has always been our goal to close this folder as soon as possible.

"Leonardo (PSG sporting director) knows that I want to keep him. But that doesn't depend only on him.

"The situation is not very clear, yes. And we must clear it up."

PSG have won two of three matches without Neymar after a shock defeat to early Ligue 1 leaders Rennes.

But Edinson Cavani and Kylian Mbappe went off injured – adding extra need to resolve the Neymar rift as Barcelona try to put an offer together.

The German boss, 45, added: "I do not know if it's serious for Mbappe and Cavani. If they substituted, then that's usually the case.

"I am a little disappointed because we were strong at that moment.

"And every injury is too much for me, because we want to work with the whole group. It's difficult."