The lad sprints away from security guards and on to the pitch towards Neymar as he trains with his PSG team-mates in front of 15,000 supporters in Qatar. 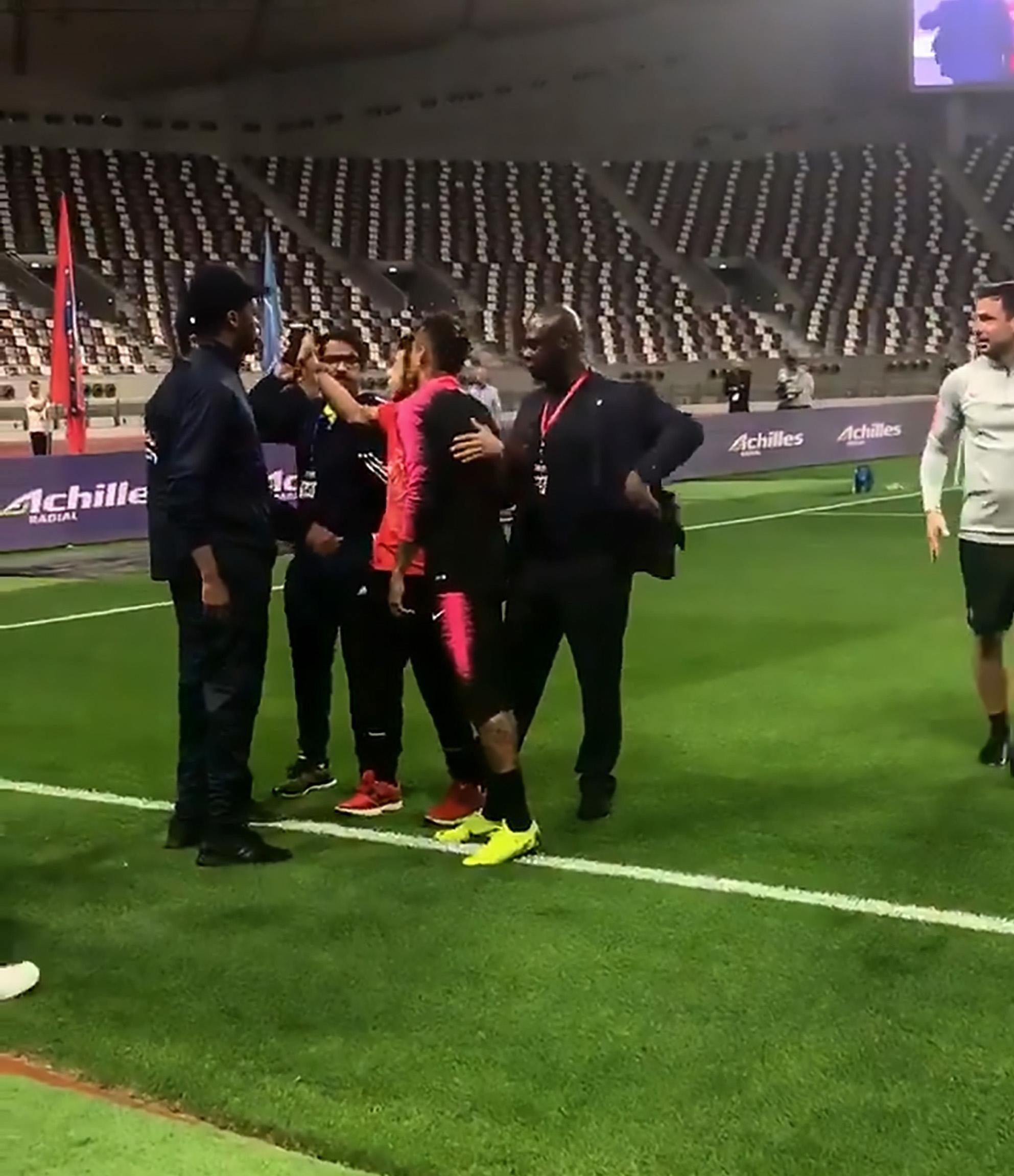 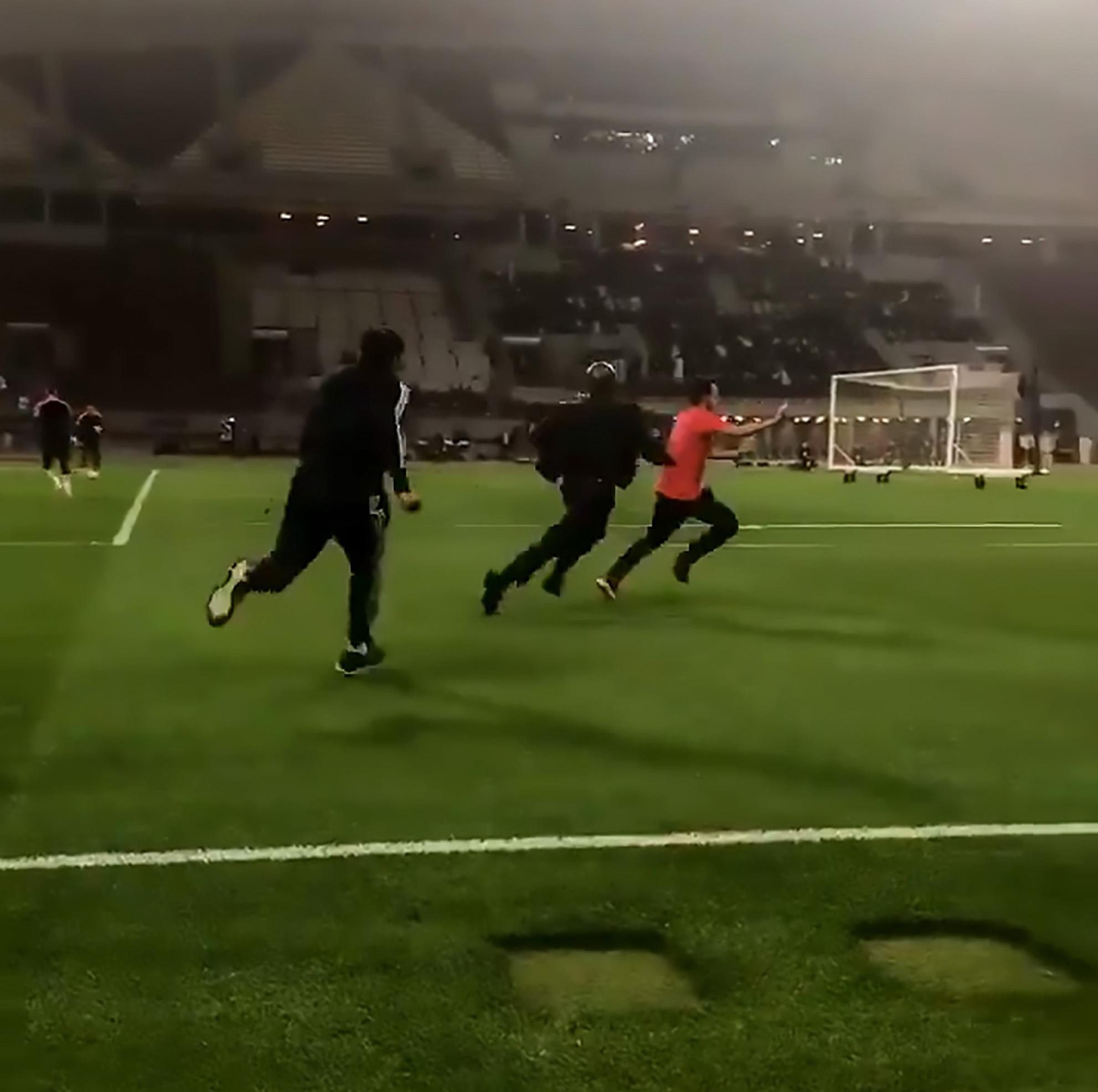 The fanatic slips over into a member of the coaching staff and security guards pounce on him and drag him away as he shouts back towards Neymar, 26.

The Brazilian can be seen walking towards the security guards as they haul the fan off the pitch and the member of the coaching staff then runs to stop them.

Neymar strolls over to the supporter, still being held by the guards, as the crowd cheers.

The former Barcelona man then stops to let the super fan take a selfie with him before jogging away. 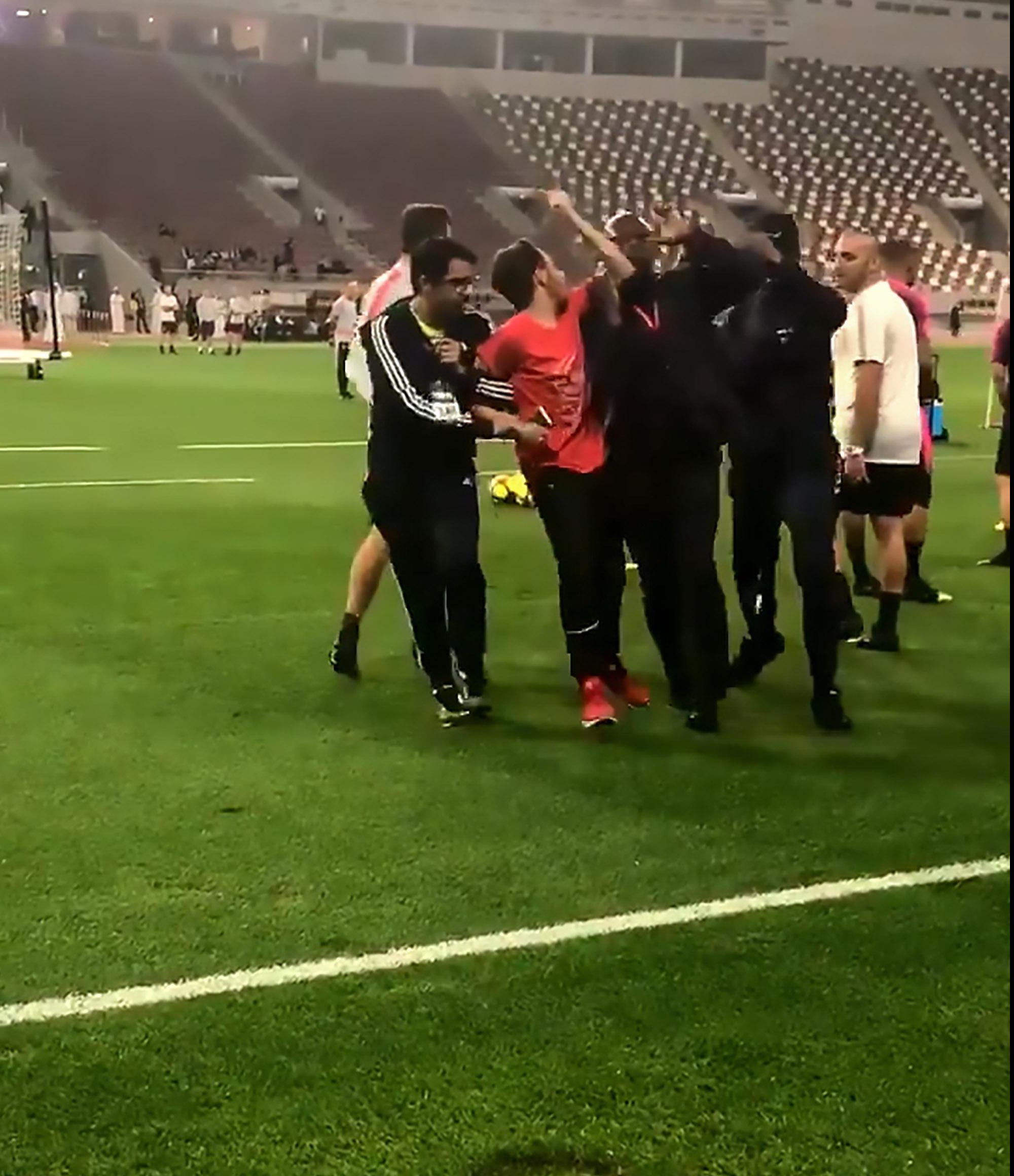 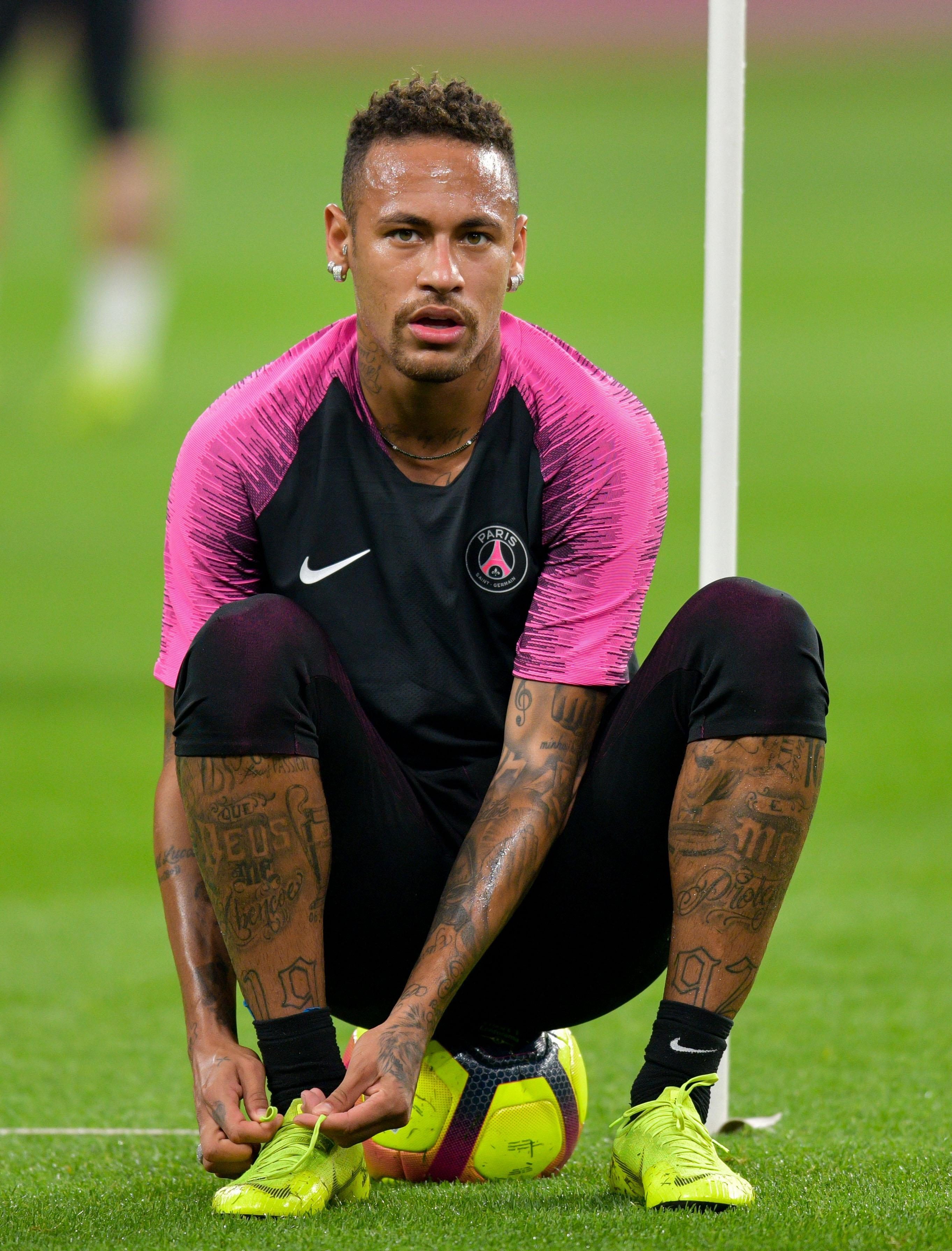 The incident came as PSG trained at the Khalifa International Stadium in the Qatari capital Doha.

PSG are on their annual winter training camp in Qatar as they prepare to return to action on Saturday against Ligue 1’s bottom side Guingamp.

They will be out for revenge after the Breton club stunned Parc des Princes with a 2-1 win in the Coupe de France just before their break.

The 40,000-seater Khalifa International Stadium will be used at the 2022 World Cup and was the first completed venue for the event.

PSG face Manchester United in the Champions League last 16 with the first leg in the French capital on March 6.