NEYMAR slammed the ‘joke’ penalty given to former side Barcelona in their 4-1 defeat against Paris Saint-Germain tonight. 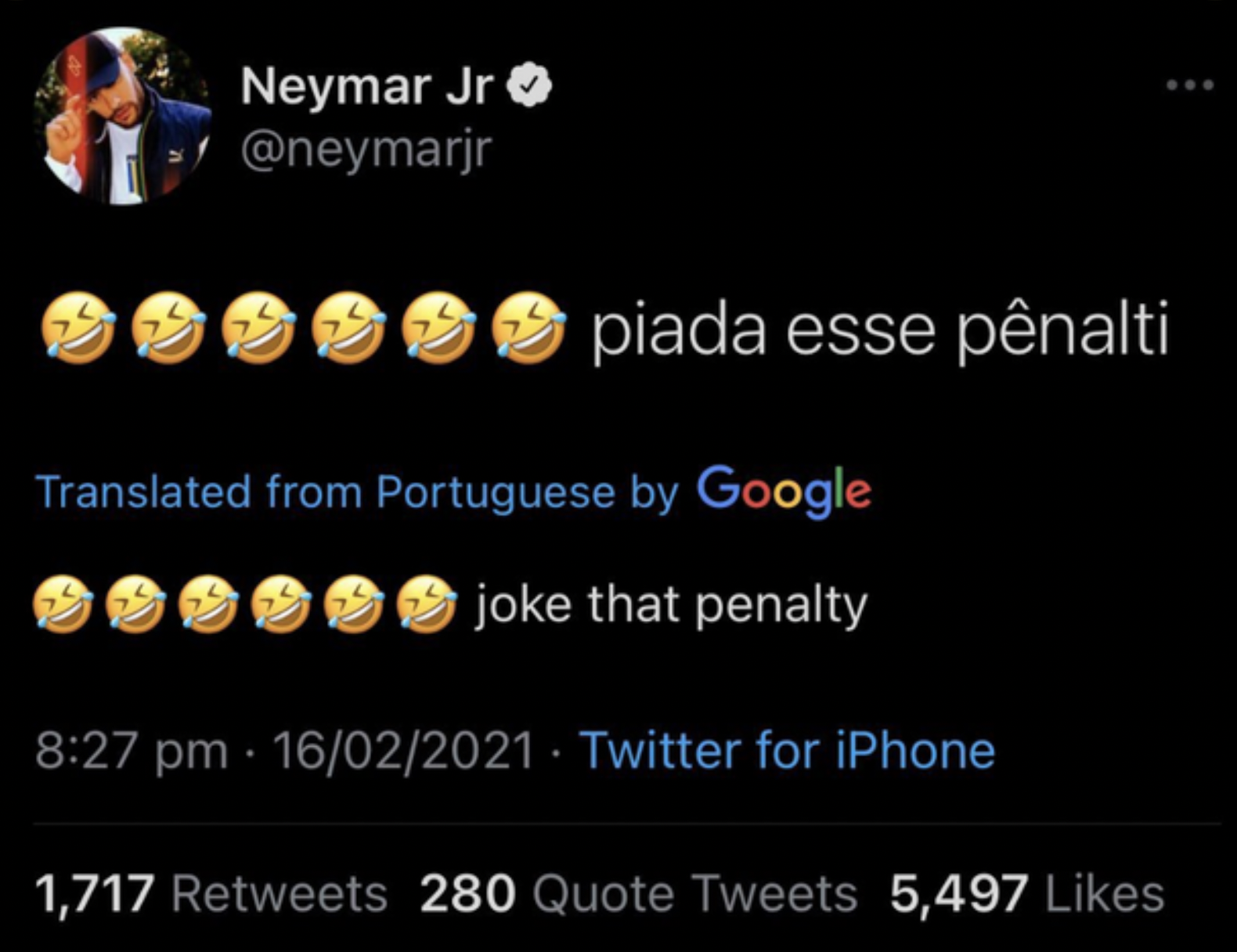 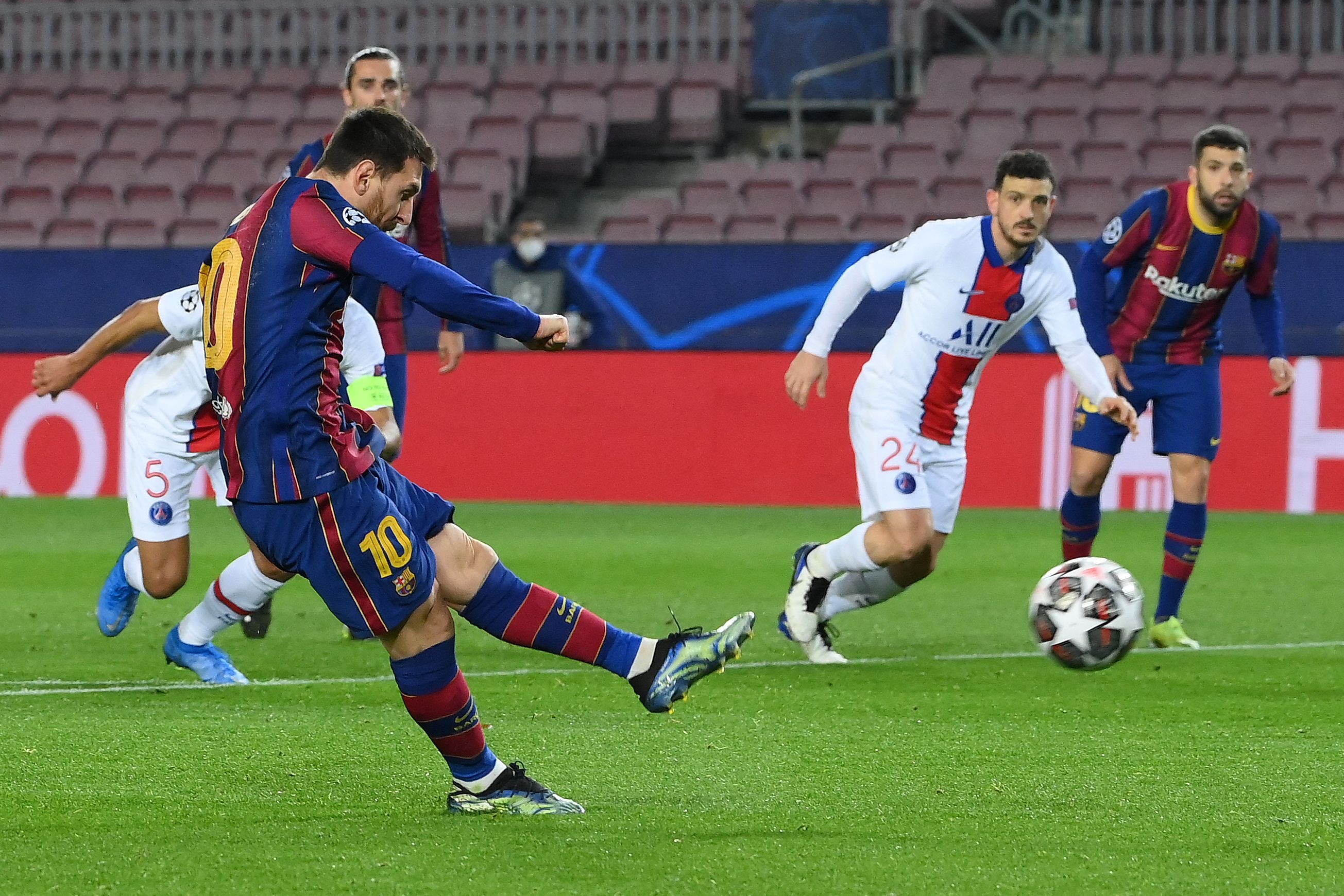 But Neymar quickly took to Twitter after Frenkie de Jong controversially won a penalty for Barcelona in the 27th minute.

It appeared the Dutchman may have just tripped over his own legs, but that didn’t stop the ref from awarding a penalty.

The tweet was quickly spotted by fans, who shared it on social media.

But it wasn’t live for long, with Neymar eventually deleting it.

However, it was PSG who had the last laugh in Catalonia. 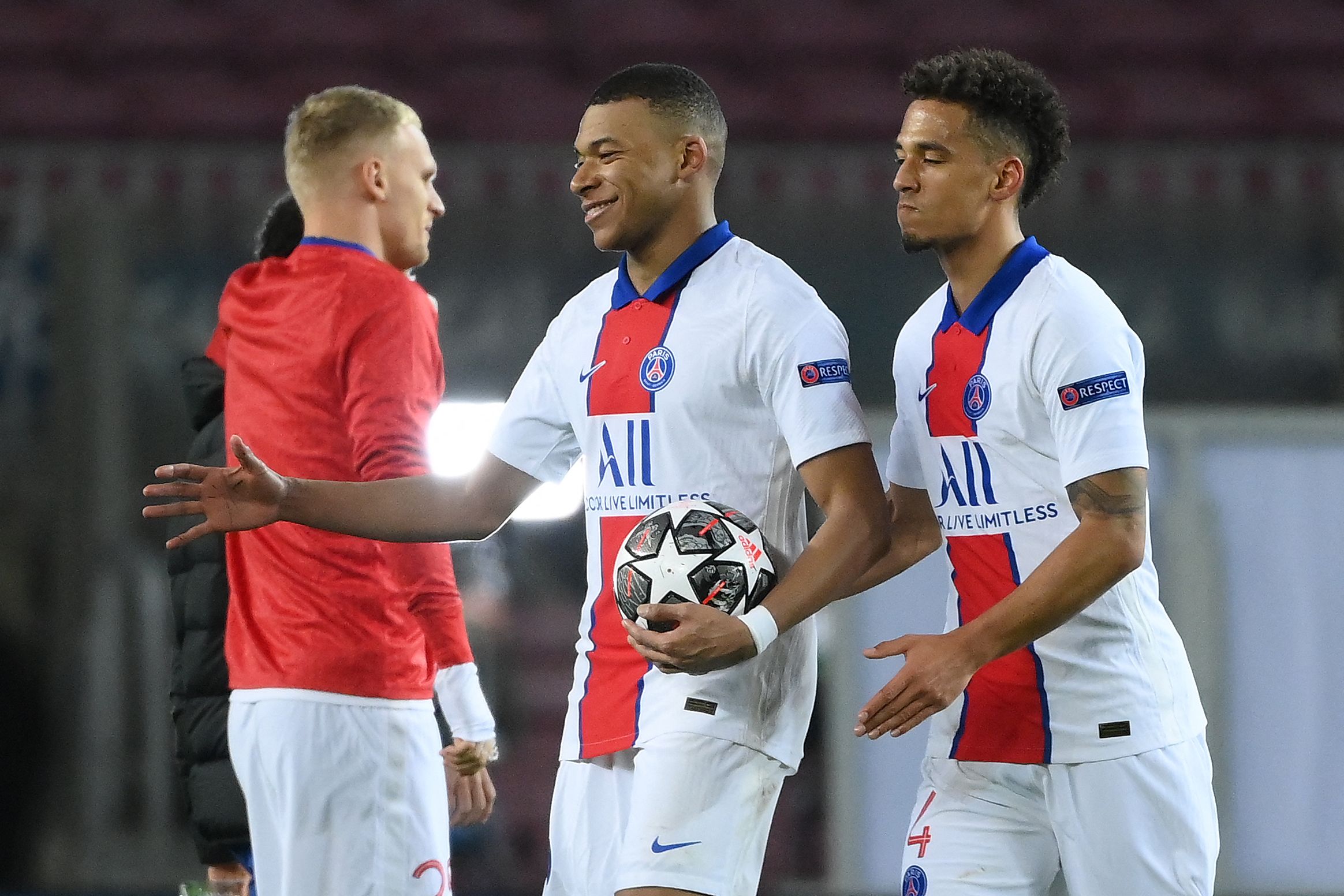 The World Cup winner then put PSG ahead in the 65th minute before Moise Kean made it 3-1 moments later.

And Mbappe sealed a magnificent hat-trick with an 85th minute strike for a brilliant 4-1 win away from home.

Crocked Neymar will now be looking to recover for the second leg at the Parc des Princes.

But with PSG seemingly in total control, he may not even be needed by new boss Mauricio Pochettino.