NFL Odds, Tips and Free Bets for Week 6 of the Season

THE NFL SEASON rumbles on into week 6 after a disjointed slate of games last time around.

Sun Sport will continue to be your partner to the weekend’s action, as we bring you three picks across three different games. 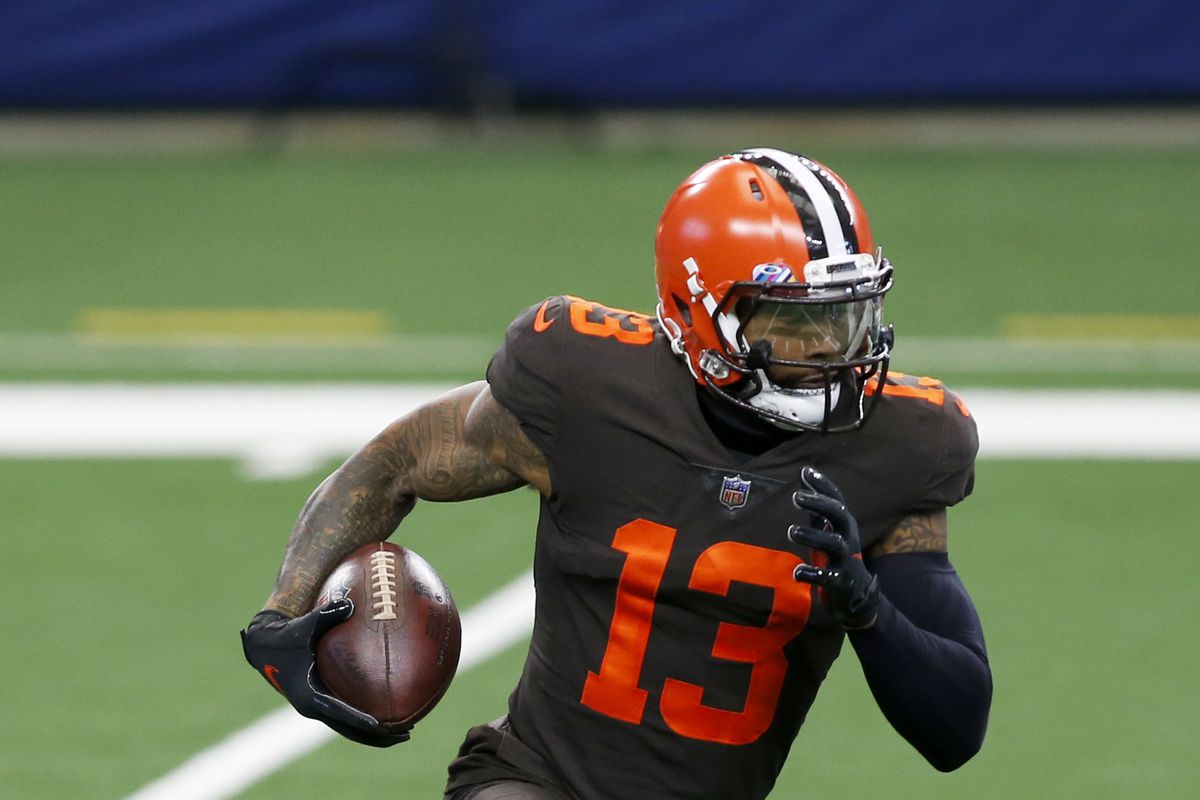 888sport are offering new customers £30 in free bets when you bet £10 on the NFL, plus a tenner casino bonus – CLAIM HERE*

Another week saw another league firing, with Dan Quinn getting the bullet after a 0-5 start with a team that was in the Super Bowl less than three years ago.

It’s the defence that is costing Atlanta success, with the third-worst total points allowed per game. The Vikings aren’t much better allowing over 30 points a game, but they have a chance to immediately get over last Sunday’s brutal one point loss to the Seahawks, against a team at their lowest ebb.

Time for Kirk Cousins to kick on and have a day against one of the three remaining winless teams. With just a 3.5 point difference on the handicap, we like Minnesota in their own backyard to cover.

It’s one of the NFL’s most intense rivalries and the animosity has spilled over to the field more than once; just ask Myles Garrett and Mason Rudolph.

There’s something different in the air about this meeting though. It’s a clash that has been rather one-sided in recent years, but the usually moribund Browns are coming in 4-1. It’s something they haven’t been since 1994, when they were coached by a 42-year-old from Nashville called Bill Belichick. Whatever happened to him…

Cleveland’s hype train is rumbling along the tracks and its led by a rushing game that is dicing up the opposition. The Steelers have the best run defence in the league but the Browns shouldn’t fear, as going to the air has led to more pass yards for them this season than Pittsburgh.

We’ve heard about Cleveland finally being real a few times in the last decade but this is the best they have been since re-entering the league. A statement win over their old foes would put the rest of the league on major notice and even if they don’t quite manage it, we think they’ll come very, very close.

Two of the best QBs of all time go head to head for the 18th time, and we all win by watching Tom Brady duke it out with Aaron Rodgers.

The Buccaneers put together a three-win streak slightly under the radar, before suffering the ugliest of losses to an average Bears team last Thursday. Green Bay on the other hand have been imperious so far, putting up the second highest passing yards and highest PPG on their way to a 4-0 record.

Tampa Bay may have lost star NT Vita Vea last time out but we should see a much better Bucs performance thanks to the extended recovery time, allowing for a number of players to heal up. Mike Evans, LeSean McCoy, Leonard Fournette and Chris Godwin all returned to practise this week, and the Bucs will need as much help as they can get to keep up against Green Bay’s offence.

If it goes to a shootout we have to give the nod to Brady’s bunch. Two weeks ago we saw TB12 throw five touchdowns to five different receivers, the first time in his career he’s done so. He’s also developed a great partnership with Evans and helped turn him into the biggest endzone threat in the league.

The ten day break will give the Bucs the edge in the afternoon Florida heat. Look for the home team to cover the spread.