FOX Business’ Charlie Gasparino discusses the upcoming NFL season and whether fans will be allowed in the sports arenas.

Get all the latest news on coronavirus and more delivered daily to your inbox. Sign up here.

The National Football League is expected to release its 2020 season schedule on Thursday night, yet another indication that the coronavirus pandemic will not stop football this year, FOX Business has learned.

NFL Commissioner Roger Goodell recently issued a statement saying there would be no games overseas — in either the U.K. or Mexico — but implied U.S. games would go on as expected with a schedule being announced shortly.

Now, according to people with direct knowledge of the matter, the league is eying a Thursday evening release of its calendar. If the league goes through with its planned announcement it would serve as a marker that NFL Commissioner Roger Goodell plans to have a 2020 football season despite the coronavirus pandemic that has forced state governments to enact quarantines to abate the virus’s spread, senior NFL executives tell FOX Business.

It could not be determined whether fans will be allowed into crowded stadiums if and when the football season begins.

One person with knowledge of the matter said the NFL will likely leave that decision up to local jurisdictions, where governors of various states will determine the level of social distancing necessary at stadiums. 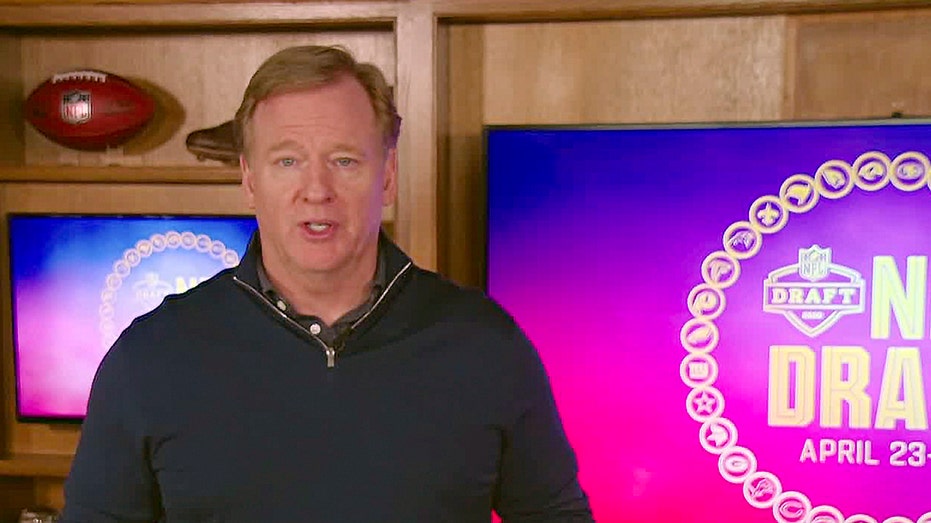 Practically speaking, this means that states like Texas, where the virus’s spread has moderated sharply, will be more inclined to allow fans into the stadiums than New York, which is the epicenter of the pandemic.

An NFL spokesman could not be reached for comment.

Though many sports fans are itching for a return of football, the NFL's move will be controversial. COVID-19 continues to spread through the United States, and the Centers for Disease Control has recommended social distancing — staying at least 6 feet away from others — and limiting the sizes of gatherings.

But as the U.S. begins to consider reopening the economy, these guidelines may possibly soften particularly as the spread of the virus wanes across the nation. Health experts, however, caution that a second wave of the virus could hit the country in the fall just as the football season is about to begin.

Football’s decision to move forward with a schedule comes as Major League Baseball continues to grapple with whether baseball should hold games this year.  As FOX Business reported, baseball executives are confident there will be a 2020 season but they don’t know how many games will be played and whether fans will be allowed into ballparks.

From a business standpoint, MLB is more reliant on fans attending games than the NFL, which receives most of its revenues from lucrative broadcast deals. The NFL officials are confident that the league can survive a pandemic without fans in the stadium and can simulate crowd reaction for its television audience.

CLICK HERE TO GET FOX BUSINESS ON THE GO

Another hurdle for baseball: It faces a much tougher timeline; the MLB  season begins in the early spring, while the NFL season doesn’t begin until late summer.

Baseball executives tell FOX Business they are weighing opening up the season in states that have been the least impacted by the virus and slowly increasing crowd sizes. The league is also considering having medical staff at stadiums to take the temperatures of fans to determine if they should be allowed to attend the games, these people add.