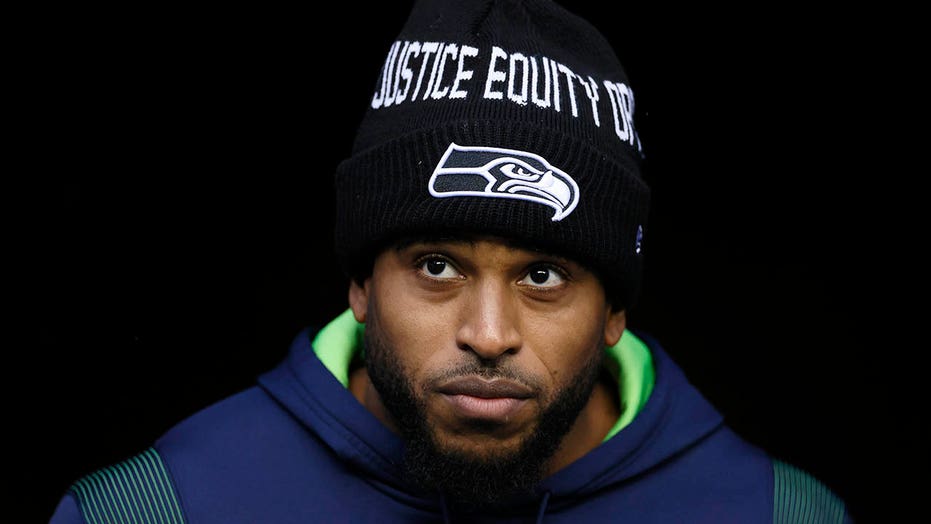 Bobby Wagner shed some light on the harsh reality of playing in the NFL.

The Seattle Seahawks released Wagner earlier this week. The eight-time Pro Bowler, six-time First-Team All-Pro selection and Super Bowl champion will have a new home for the 2022 season. But on Friday, said in a tweet he didn’t hear from the Seahawks initially about their decision to cut him. 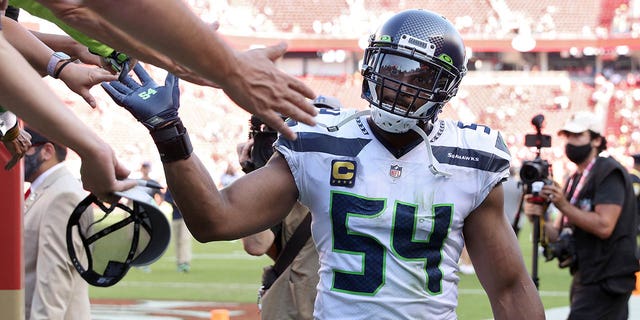 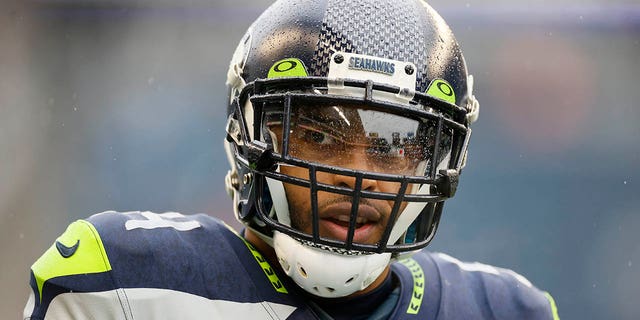 Bobby Wagner of the Seattle Seahawks looks on before the game against the Detroit Lions at Lumen Field on Jan. 2, 2022 in Seattle, Washington.
(Steph Chambers/Getty Images)

Seattle general manager John Schneider said in a statement it was difficult for the team to come to the decision to release Wagner. The linebacker had been a mainstay on the Seahawks’ defense since 2012.

“This is an extremely difficult day for the organization. Bobby has been at the center of our defense for the past 10 seasons and always represented our organization with class. He is a special player and person, and we are forever grateful. Bobby will always be a Hawk,” Schneider said.

Seattle coach Pete Carroll added: “Bobby is one of the great Seahawks of all-time. His leadership in the community, locker room, and on the field is a tribute to his character and consistency. Bobby set an incredible example for all to follow, and we will continue to follow him all the way to the Hall of Fame.”

The Wagner release was just one of the shocking moves the team made of the week. 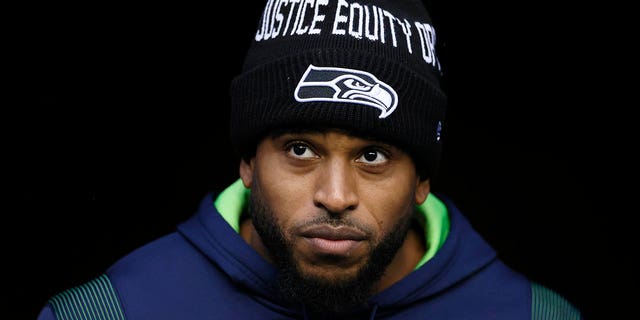 Bobby Wagner of the Seattle Seahawks looks on before the game against the Detroit Lions at Lumen Field on Jan. 2, 2022 in Seattle, Washington.
(Steph Chambers/Getty Images)

Seattle reportedly agreed to trade Russell Wilson to the Denver Broncos for Drew Lock, Noah Fant, Shelby Harris and a handful of draft picks. The trade will be officially finalized next week.