The Chelsea midfielder would like to see man-of-the-moment Kylian Mbappe or Antoine Griezmann awarded the accolade. 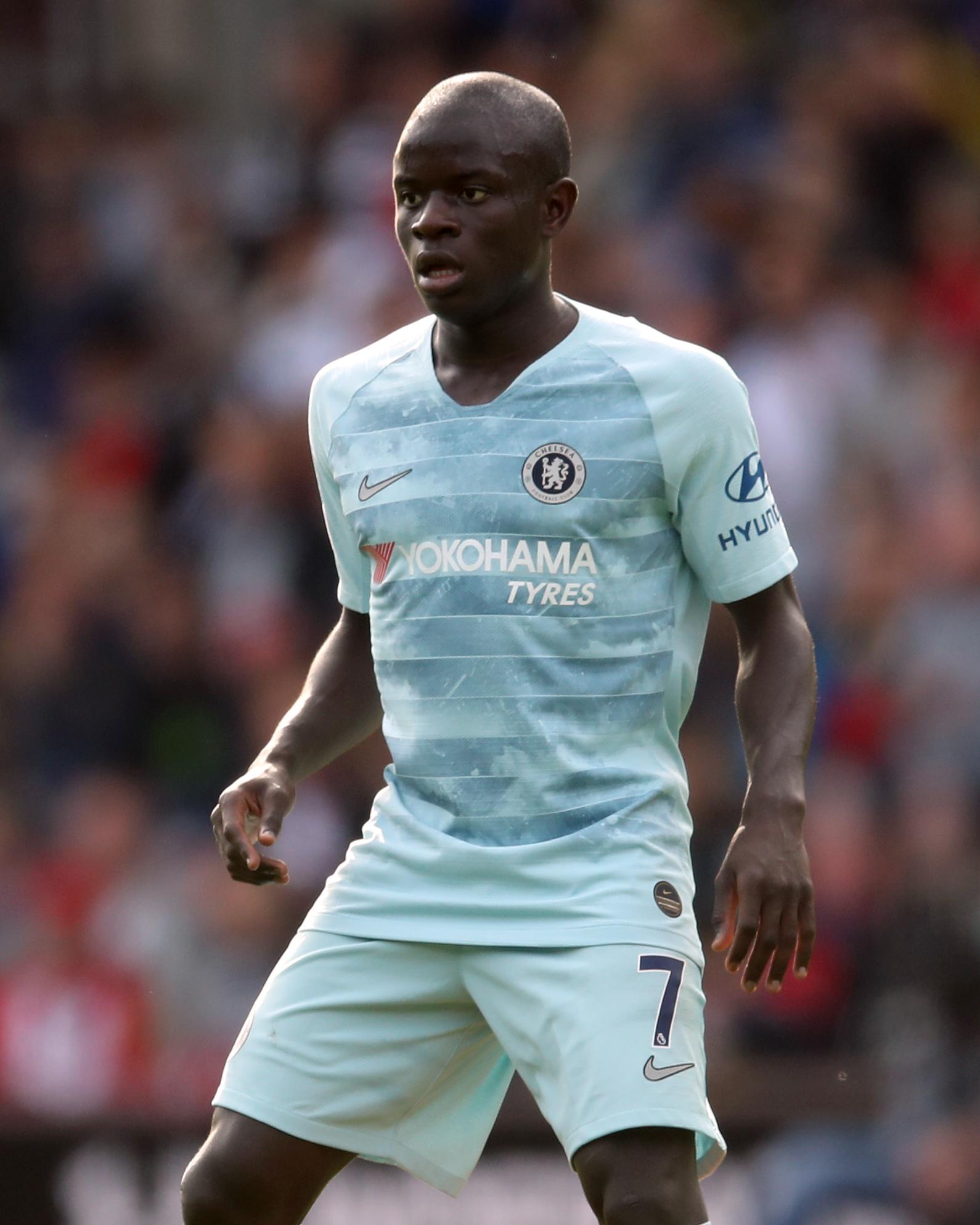 One part of the criteria is silverware, which stars such as Mbappe have for both club and country this past year.

Mbappe has made waves in France, lifting the Ligue 1 title in his first season there while Griezmann also boasts European success having helped his side to Europa League glory.

Paul Pogba, however, didn't lift a trophy with Manchester United last season but made the 30-man shortlist thanks to his World Cup efforts.

The other three Frenchman to make the list are Kante, goalkeeper and captain Hugo Lloris, as well as Karim Benzema who was omitted from France's World Cup squad, but lifted the Champions League trophy with Real Madrid. 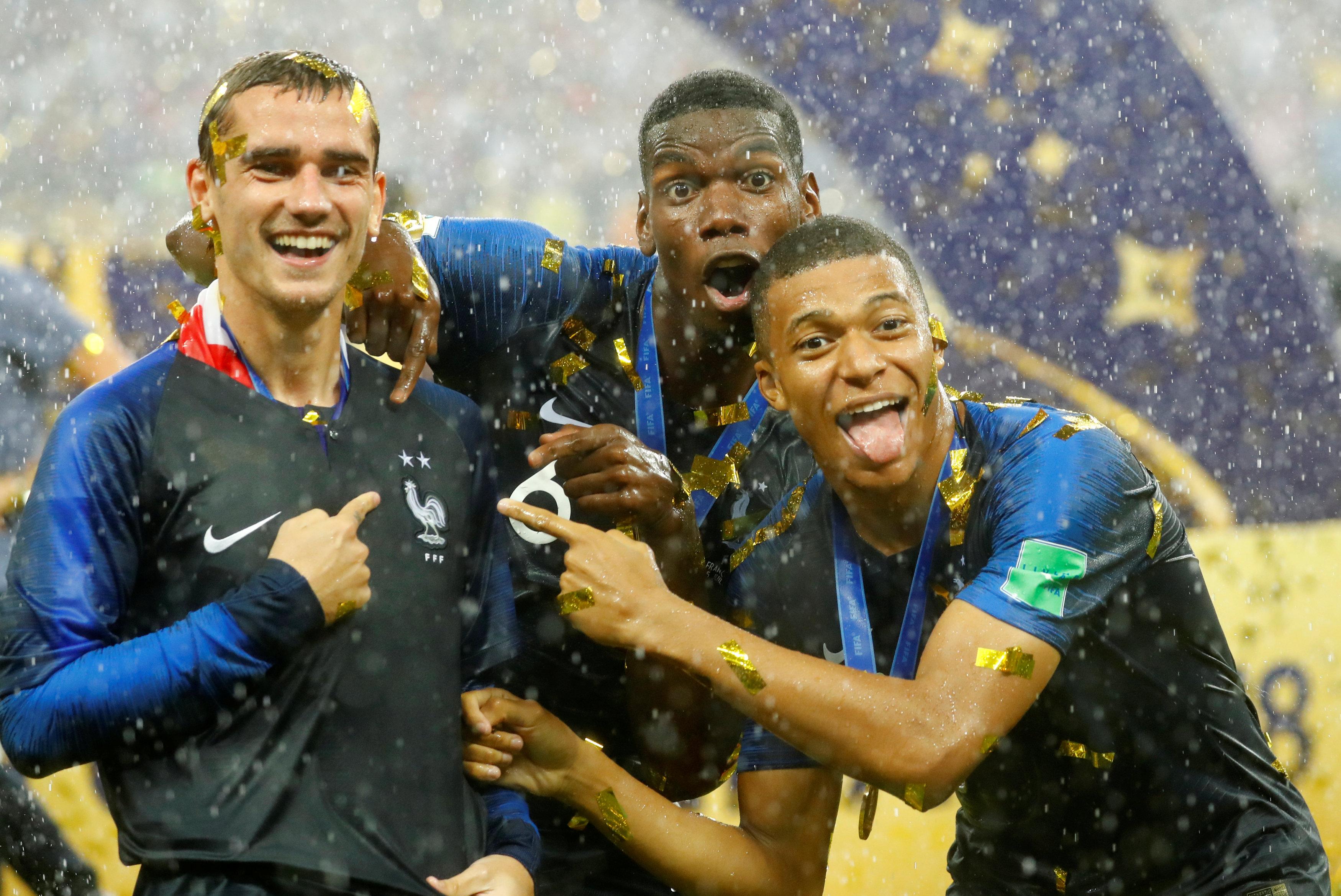 Lionel Messi and Cristiano Ronaldo have got their hands on the prize an astonishing five times each, but Kante hinted that it's time it was awarded to someone else.

He said: "It is a really nice form of recognition. It is the second year in a row that I am featuring in the top 30.

"It is not the most important, but it is still nice recognition for the work and performances of the last two seasons." 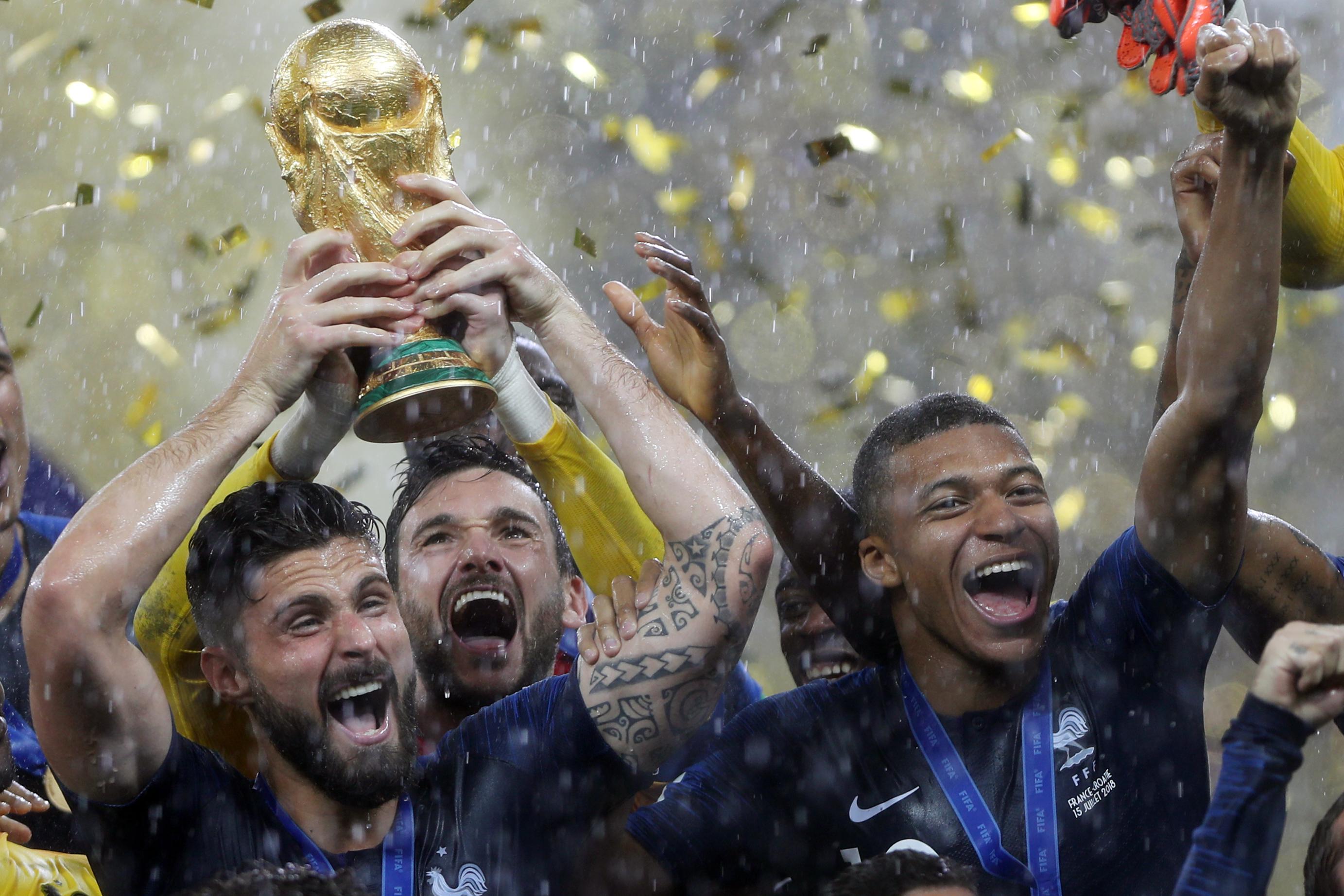 Kante discussed the calibre of footballers and admitted it was hard to call a winner, he said: "The winner of the Ballon D'or, I think it will be difficult.

"You have Luke Modric who has had a good season, it would be nice for it to come to a Frenchman because of the World Cup."

Mbappe is one of the favourites to win the award and also finds his name on the Trophee Kopa award list, which is for the best player under the age of 21 voted for by the previous 33 winners.

The young superstar is only 19 and has already made a name for himself- he is set to become the best player of his generation.