NICK DIAZ has vowed to 'kill or be killed' in his long-awaited return to the octagon.

The former Strikeforce welterweight champion will rematch his old foe Robbie Lawler on September 25 in the co-main event of UFC 266 in Las Vegas. 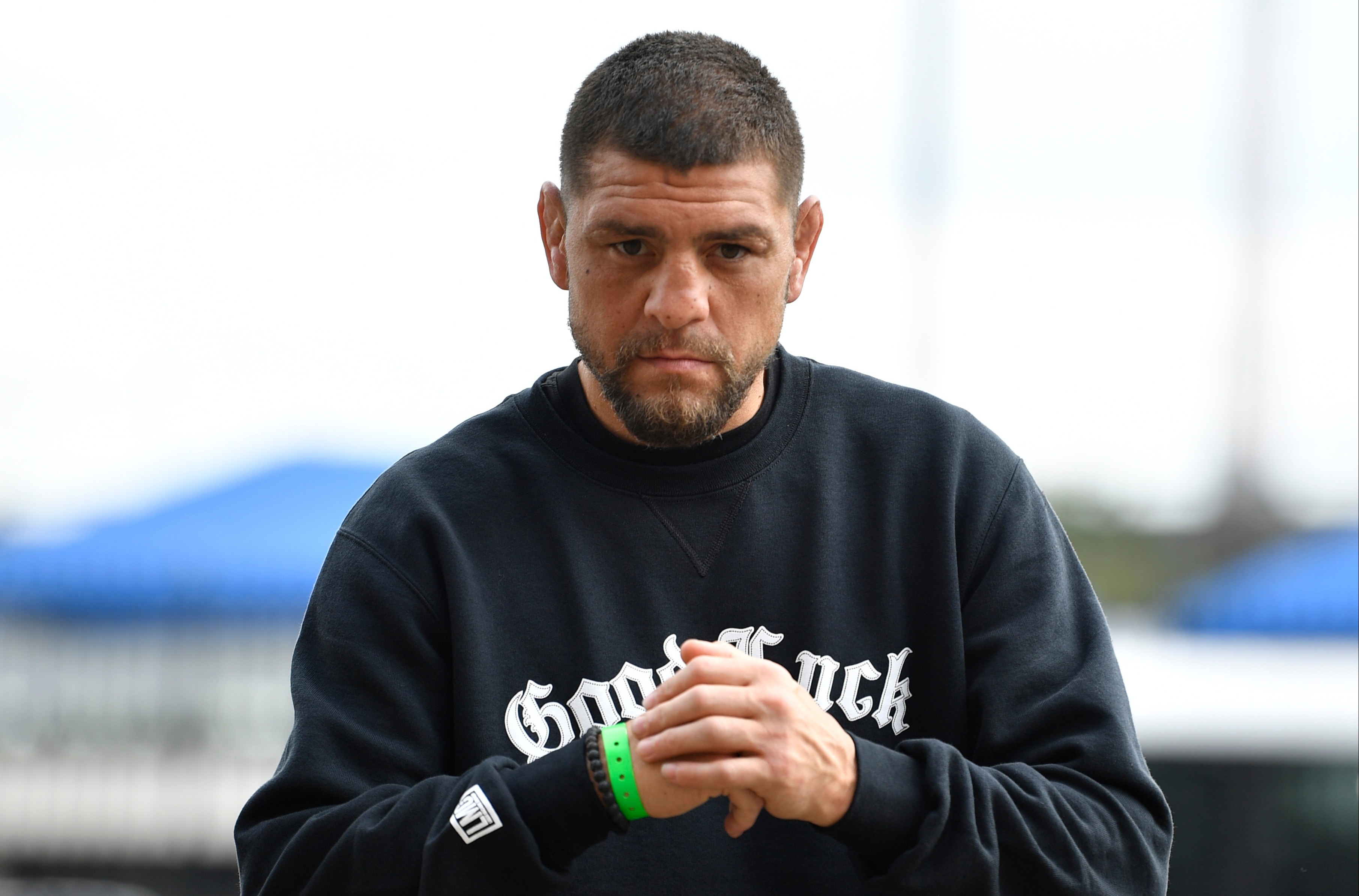 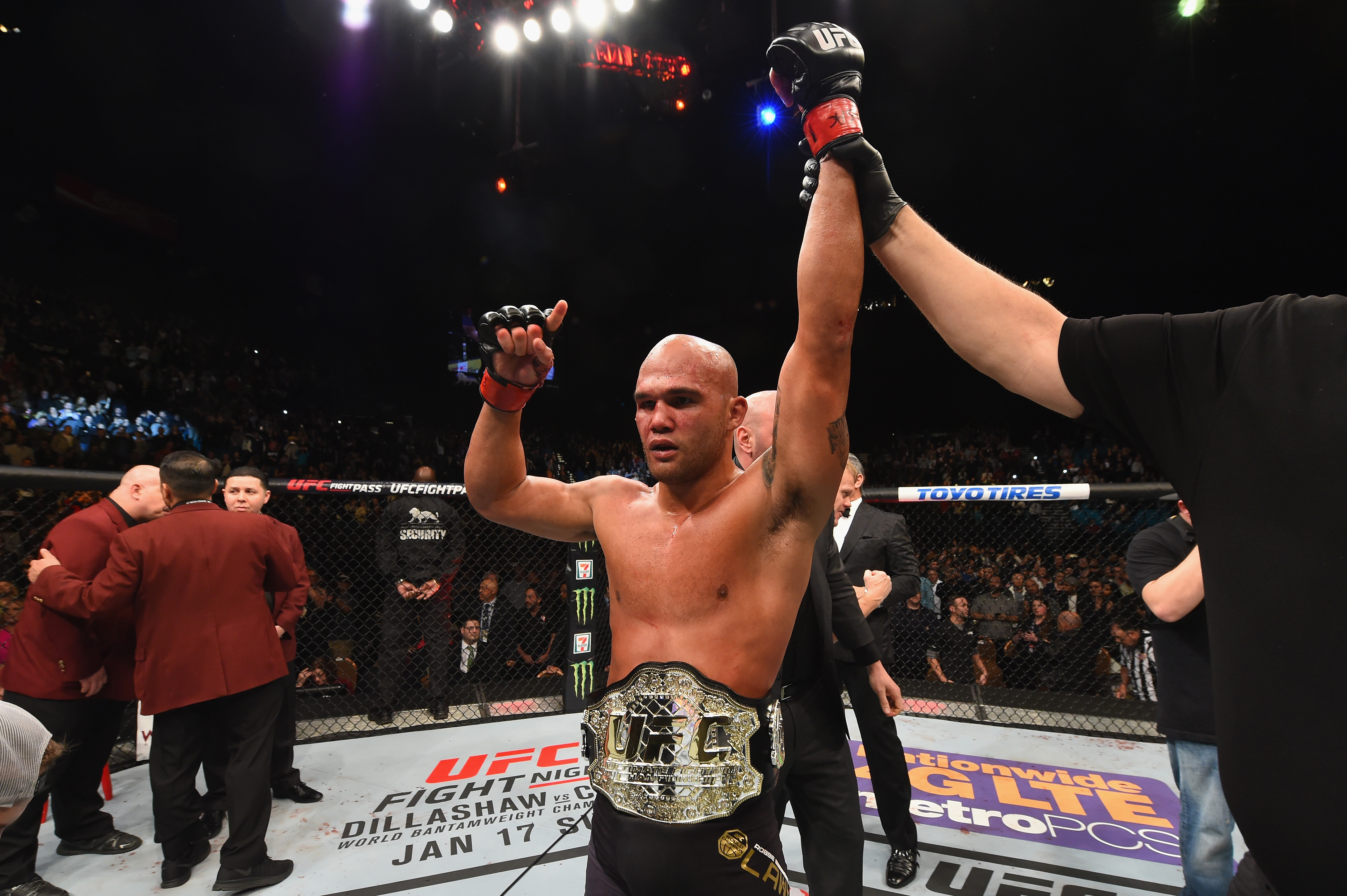 Diaz's second showdown with Ruthless will mark his first octagon outing in over SIX years.

And in true Diaz brother style, the Stockton slugger plans to go out on his shield.

After the announcement of his return, the 37-year-old tweeted: "I want to thank my Team @CesarGracieBJJ @Elfrogito and #rossgoodman for getting s**t done.

The fan favourite suffered a unanimous decision defeat to the Brazilian, although the result was overturned to a no-contest after Silva tested positive for metabolites of an anabolic steroid and synthetic testosterone.

The Nevada Athletic Commission initially handed him a five-year suspension, although that was reduced to 18 months following a successful appeal.

The beloved pair met 17 years ago at UFC 47 at the Mandalay Bay Events Center in Las Vegas. 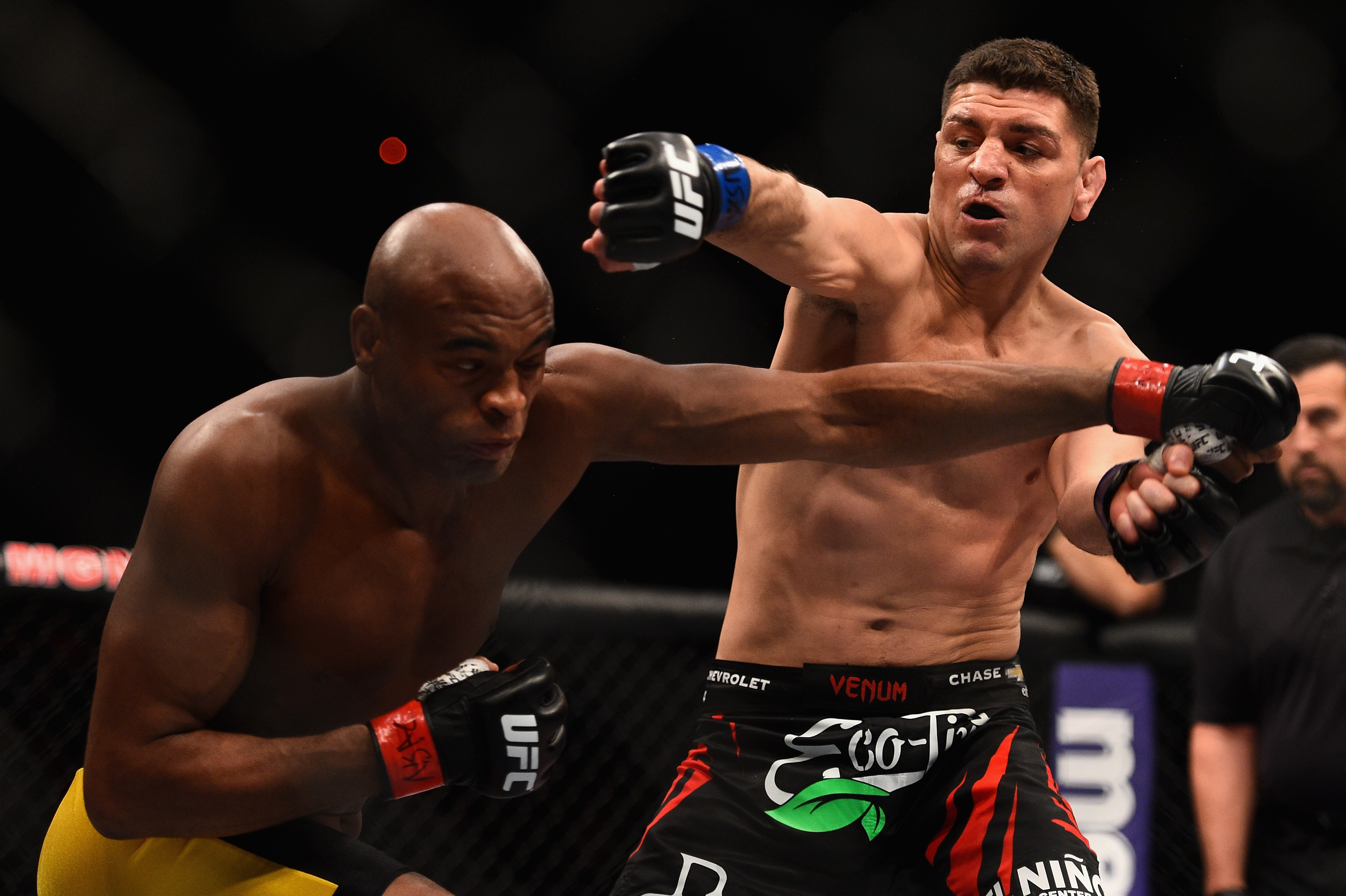 UFC supremo Dana White was initially sceptical about Diaz ever fighting again but changed his stance after a face-to-face meeting with former 170lb title challenger in April.

He told UFC Arabia: “I wasn’t very high on that.

“I didn’t think that it would happen but it looks like it will. It looks like Nick Diaz will fight this year.”

He added: “The last time that I saw him in Jacksonville but it looks like it’s going to happen.

“We’ll see. The matchmakers have [talked to him] but I don’t know where we’re at on it but it’s looking promising.

“You never hear me say that ever. ‘You think Nick Diaz will fight this year?"