Nick Kyrgios marches on at Wimbledon after entertaining victory

The Nick Kyrgios circus rolled into round three at Wimbledon after a straight-sets victory over Italian Gianluca Mager.

But although the scoreline appeared pretty routine, nothing is entirely straightforward where Kyrgios is concerned.

He began a tight first set with two aces and an underarm serve in a comfortable hold but Mager, a solid if uninspiring opponent, stuck with the 26-year-old until the tie-break.

In between time, Kyrgios received a code violation for swearing, complained that Mager was getting lucky as return after return clipped the line, and moaned that the surface was like “playing at Roland Garros”. 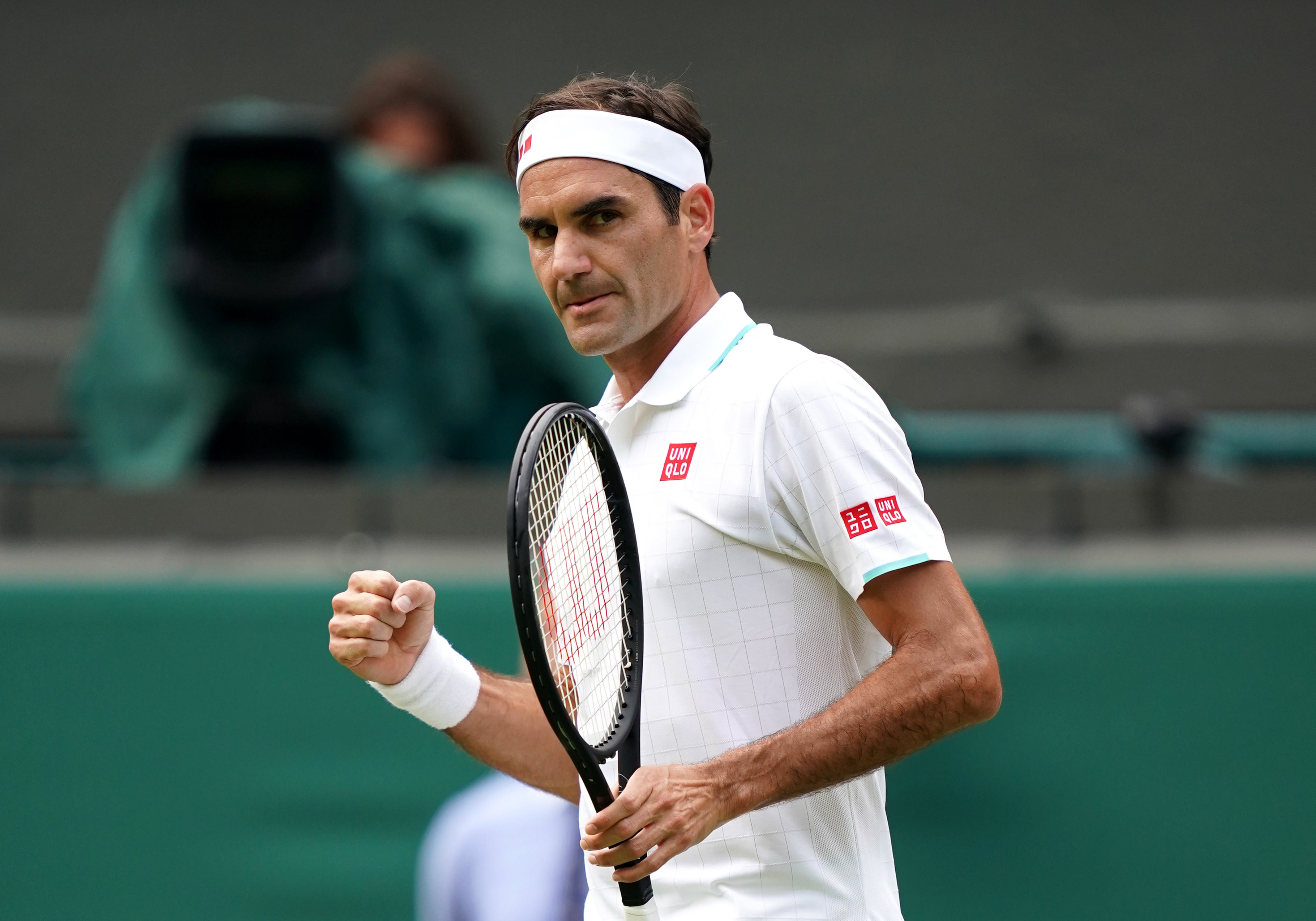 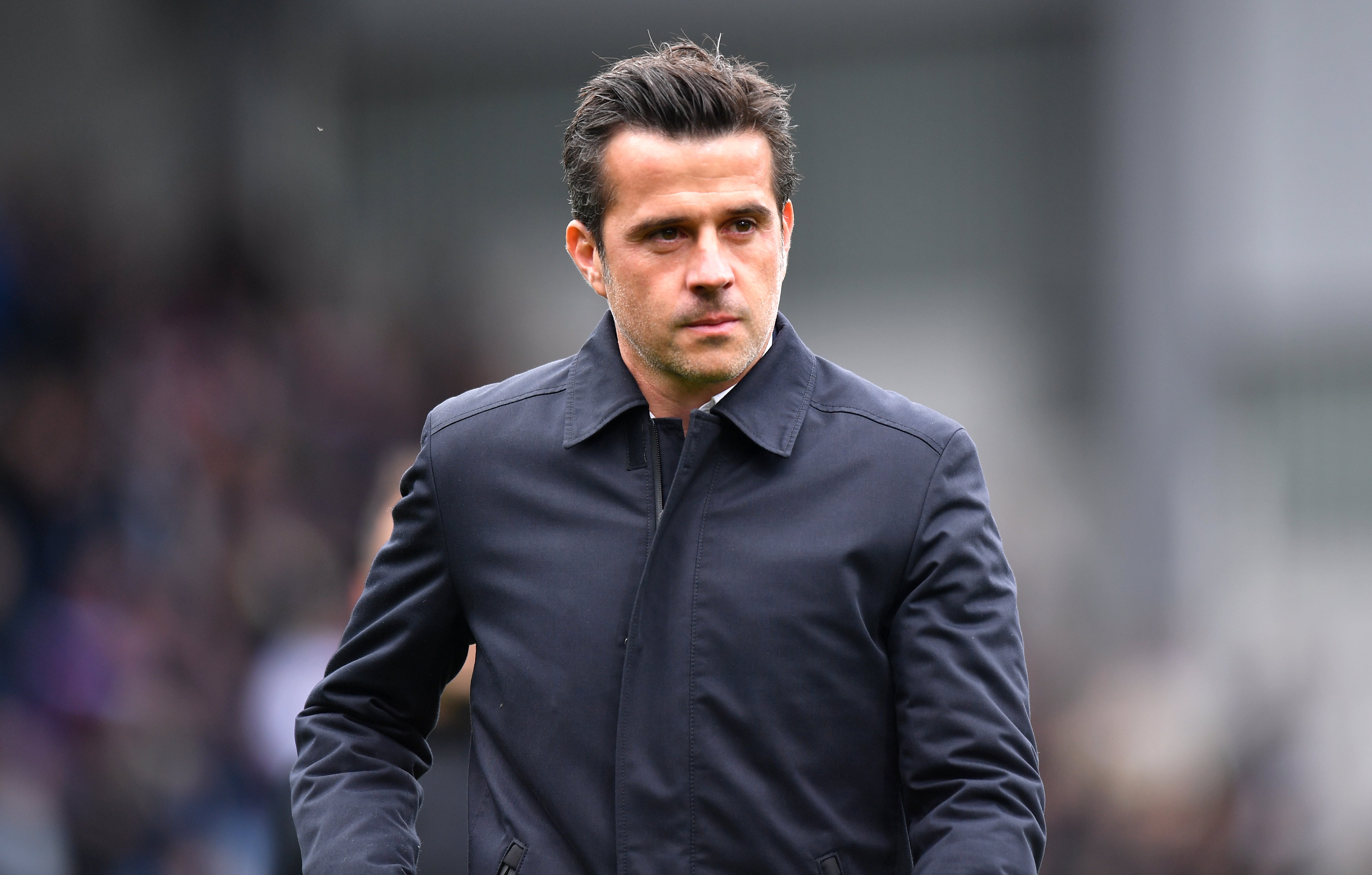 While accepting coaching tips from a vocal female spectator, Kyrgios asked “was that OK?” after a winner, and he responded to a foot-fault call – which he naturally disputed – with a furious second-serve ace.

In the tie-break Kyrgios, who had not played a single match since February prior to coming to London chased down a drop-shot before exclaiming: “I haven’t stretched that much in six months!”

Set point was brought up with a stunning forehand winner from a Mager volley, and when the Italian went long his resistance went with it.

On match point Kyrgios went over to his impromptu coach and asked where he should serve. He went out wide, Mager went long and the Kyrgios Wimbledon odyssey rumbled on.