TWO-TIME Olympic champion Nicola Adams clung on to her WBO flyweight world title in a gruelling 10-round war with Mexican gunslinger Maria Salinas that ended in a draw.

The Leeds lass and queen of the 2012 and 2016 games flew into an early lead but her 11-month absence from the ring was clear to see as she flagged in the back-half of the fight and had to cling on to her belt. 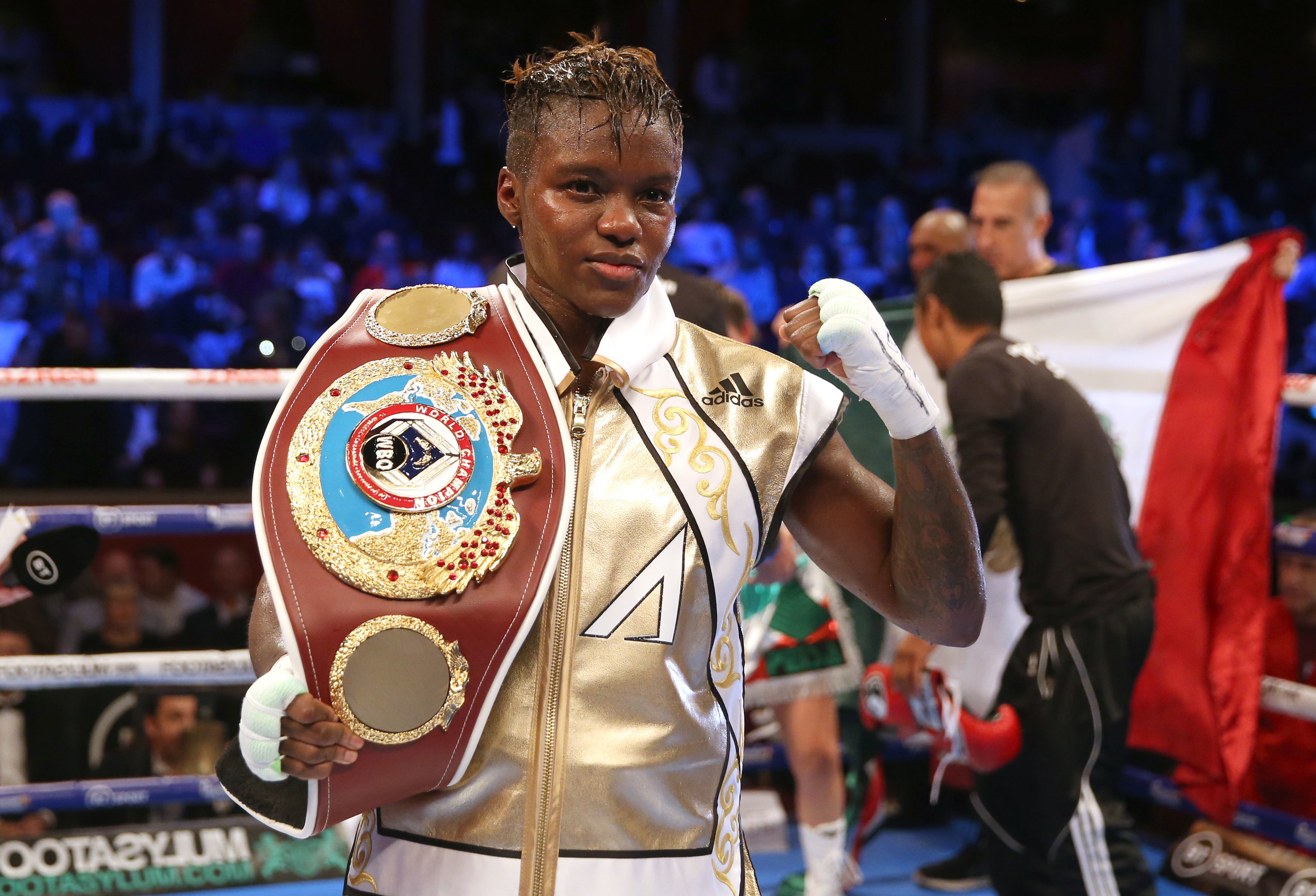 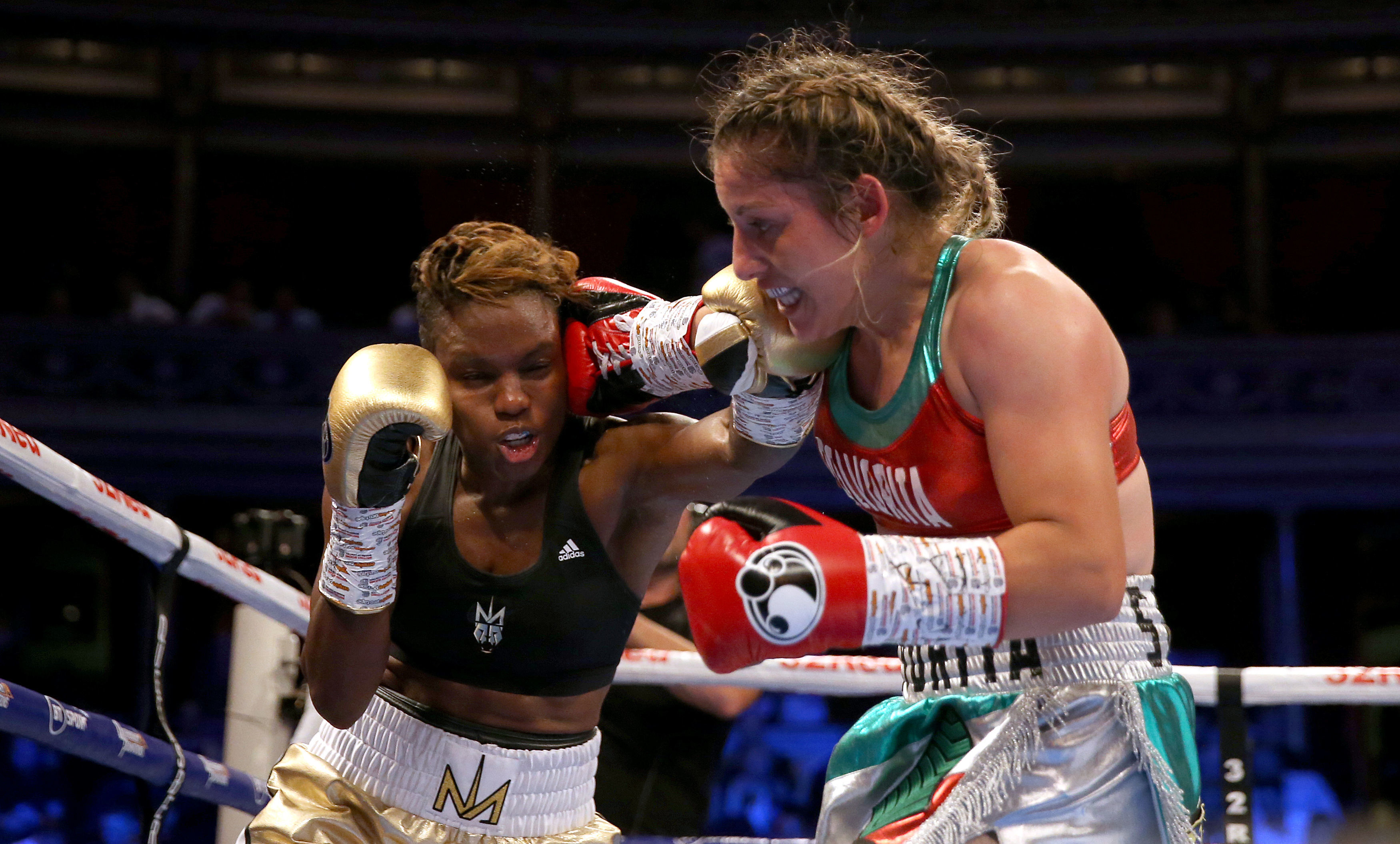 And Adams admitted her lack of action almost cost her, she said: "I was a bit ring rusty, I haven’t boxed in a year so it wasn’t my best performance.

“If she wanted a rematch I’ll be happy to go again."

In the opener, Salinas threw a series of looping left hands from her southpaw stance and Adams’ trainer Dominic Ingle was soon telling his charge that is was the only shot in her rival’s armoury.

Adams, 36, dictated the pace with her rapid jab and countered Salinas whenever she over-extended her left backhand.

A straight right as soon, as the second round started, gave Adams the edge and she followed that up later in the session with a sweet left hook that scored but failed to wobble the dogged visitor.

Ingle called for Vaseline before the bell ended the stanza, after spotting a cut appear at the corner of Adams’ left eye.

Salinas had lost three world title shots on points before Saturday night and looked on course for a fourth, despite marching forward and showing trademark Mexican grit. 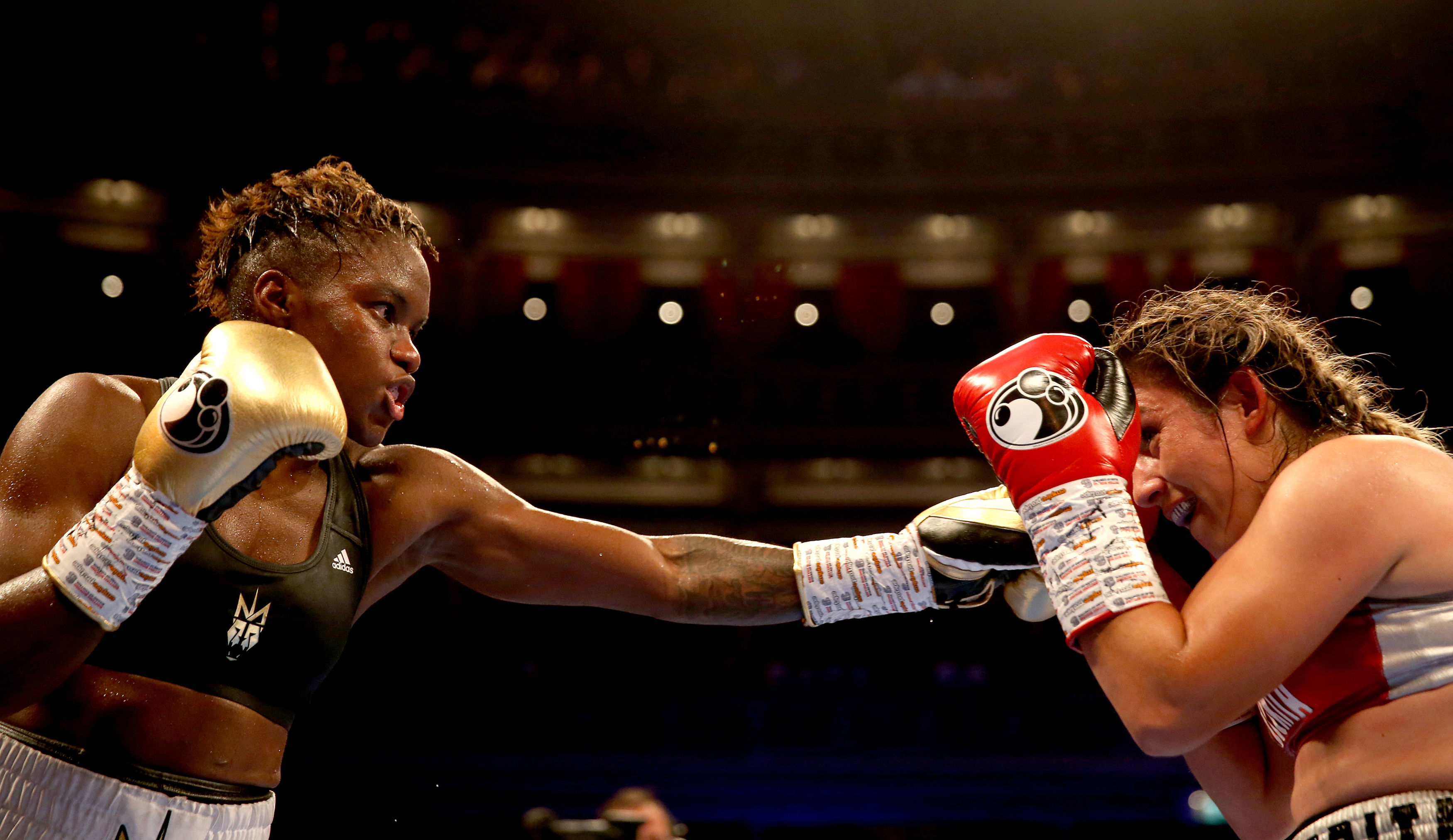 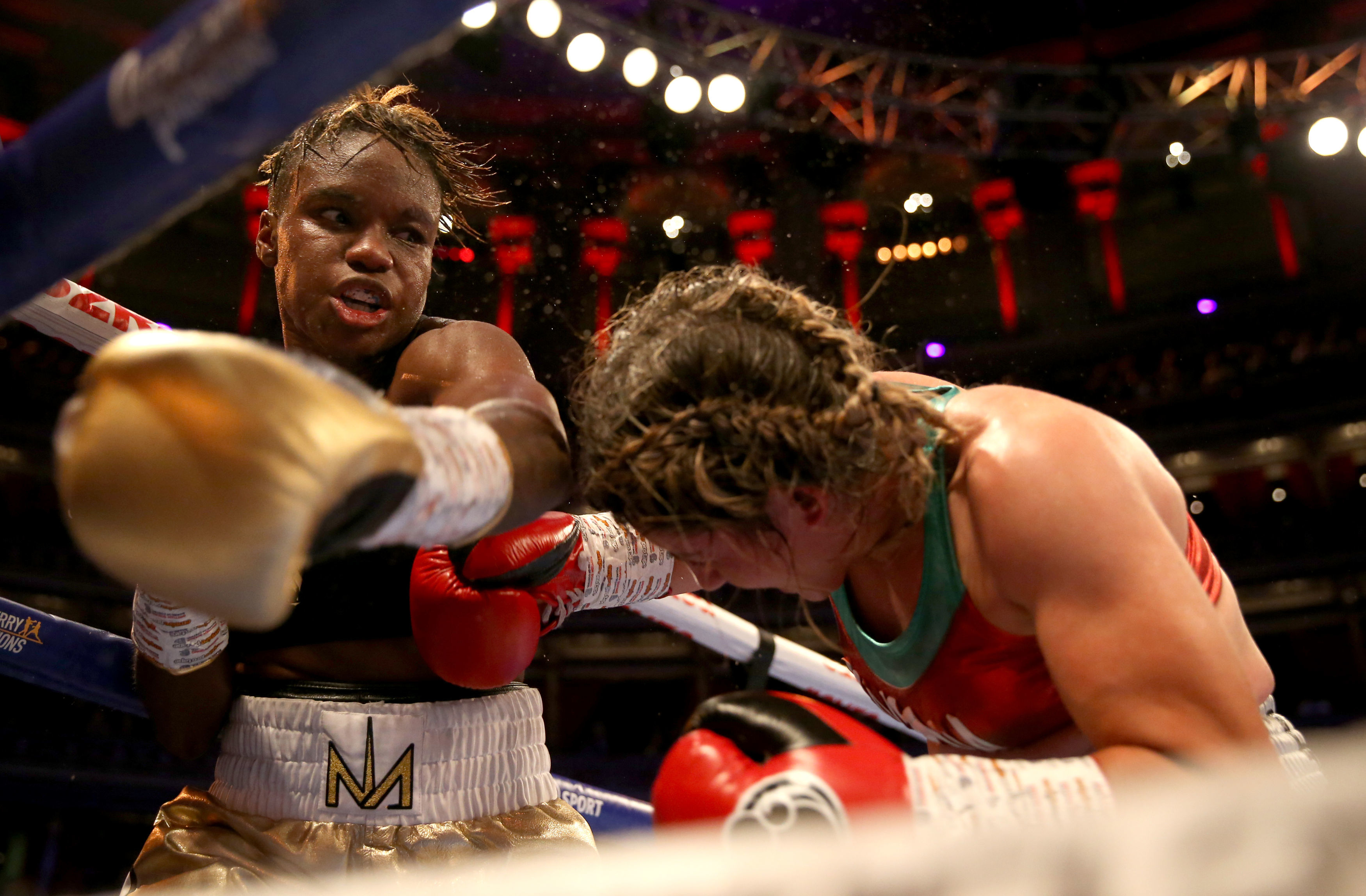 The South America was not in London for a holiday and she was warned by the referee for teeing of a combination on Adams after he had ordered the pair to break in the third.

Salinas, 30, marched through every round throwing wild haymakers but every time Adams pinged her in retaliation, she grinned like a crazy person might.

In the fourth, her smile was particularly wide after swallowing a couple of accurate digs from the Team GB icon.

Adams was caught at the very start of the fifth and warned by her corner to get back on her jab and ruling the fight from distance.

There were moments when her 11-month absence from the ring was obvious for her thousands of patriotic fans to see.

The Lioness landed some impressive shots at the end of the sixth but her lack of power in the professional ranks is a concern, as Salinas was never troubled by even her most flush punch.

Adams looked more ragged in the seventh and eighth when she shipped a couple of digs and realised the opponent 4in shorter than her also lacked career-changing power.

Both women were able were able to attack with little regard for their defence, safe in the knowledge their chins were clear of any real testing.

The last two rounds were definitely dominated by the challenger, who must have felt she was finally going to reach her goal in her 32nd fight.

But she and Adams were both left disappointed as the judges could not split them, with one favouring Salinas’ dogged determination and the other favouring Adams’ amateur pedigree.