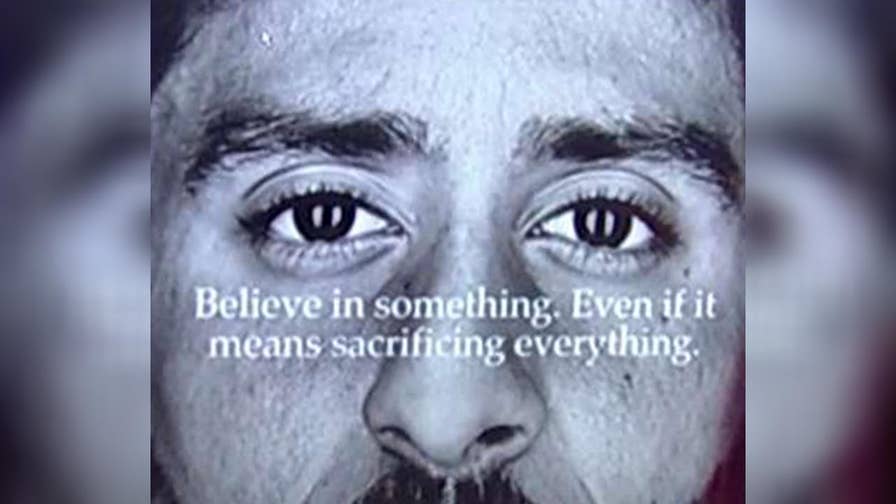 Nike’s online sales have surged in the wake of it’s "Just Do It" campaign featuring Colin Kaepernick.

A report from Edison Trends said the company’s online sales grew 31 percent from Sunday through Tuesday. The surge was better than the 17 percent increase recorded last year during the same period, the report stated.

The digital research company amassed the data after studying purchases from three million Americans through receipts, Fortune reported. The company looked for any Nike product purchased through the company itself and 200 other retail outlets.

“There was speculation that the Nike/Kaepernick campaign would lead to a drop in sales but the data does not support that theory,” the company said in a statement. 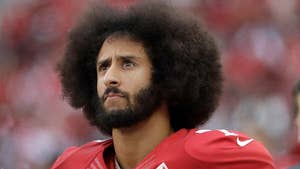 Is Nike's gamble on Kaepernick paying off?

After Kaepernick was named the face of the campaign, Nike’s stock fell more than 3 percent. Social media users filmed themselves burning Nike products after the announcement and College of the Ozarks, a small private Christian college in Missouri, said its athletic teams would no longer wear apparel manufactured by Nike.

President Trump, who has repeatedly slammed NFL players for kneeling in protest during the national anthem, said Nike was getting “killed” after the endorsement deal with the athlete.

"Just like the NFL, whose ratings have gone WAY DOWN, Nike is getting absolutely killed with anger and boycotts. I wonder if they had any idea that it would be this way?" Trump tweeted on Wednesday.

Fox News’ Samuel Chamberlain and the Associated Press contributed to this report.