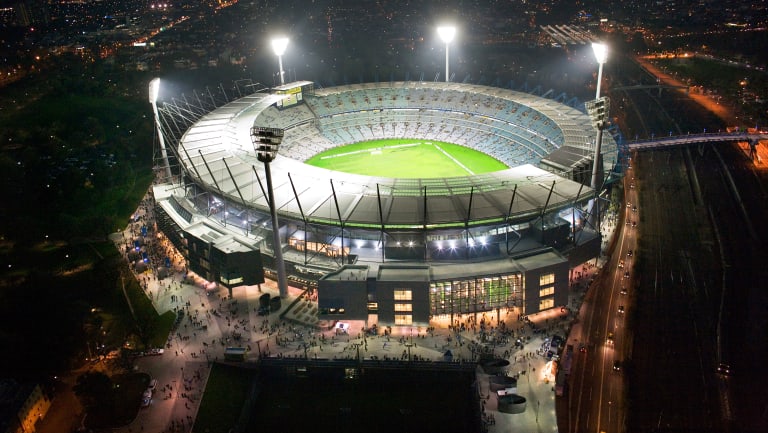 Not this year: The grand final is not moving.

The AFL will stick with the traditional daytime grand final for at least another year, with this year’s game to remain at 2.30pm.

The AFL Commission met on Friday and, despite considering a change, has opted to stick with the status quo for the 2018 grand final. The decision, however, is still viewed as a delay of the inevitable given pressure from the broadcasters and the AFL’s own stated position that a later grand final will come in at some stage.

The AFL Commission debated and then made the decision on the twilight grand final at its meeting in Perth on Friday.

The choice was between either the status quo – a 2.30pm start – or a shift to twilight and a bounce after 4pm. The AFL was not considering a compromise between those times, such as 3.30pm.

The commission was considering a recommendation on the time of the grand final from the AFL executive, with chief executive Gillon McLachlan obviously the key player in shaping the recommendation.

The decision has major ramifications for the pre-game and half-time entertainment, which would be completely revamped if the AFL went to twilight and the league had indicated that the entertainment was an important consideration.

McLachlan had indicated that he saw the twilight grand final as a change that would eventually be made, while recognising that the public had to be ready for the breaking of tradition.