A MATCH was abandoned as a young star collapsed in the centre circle. 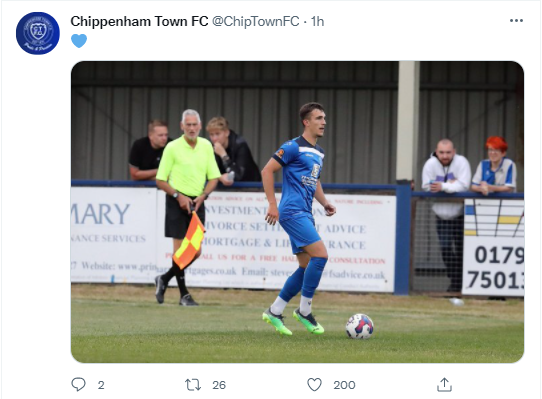 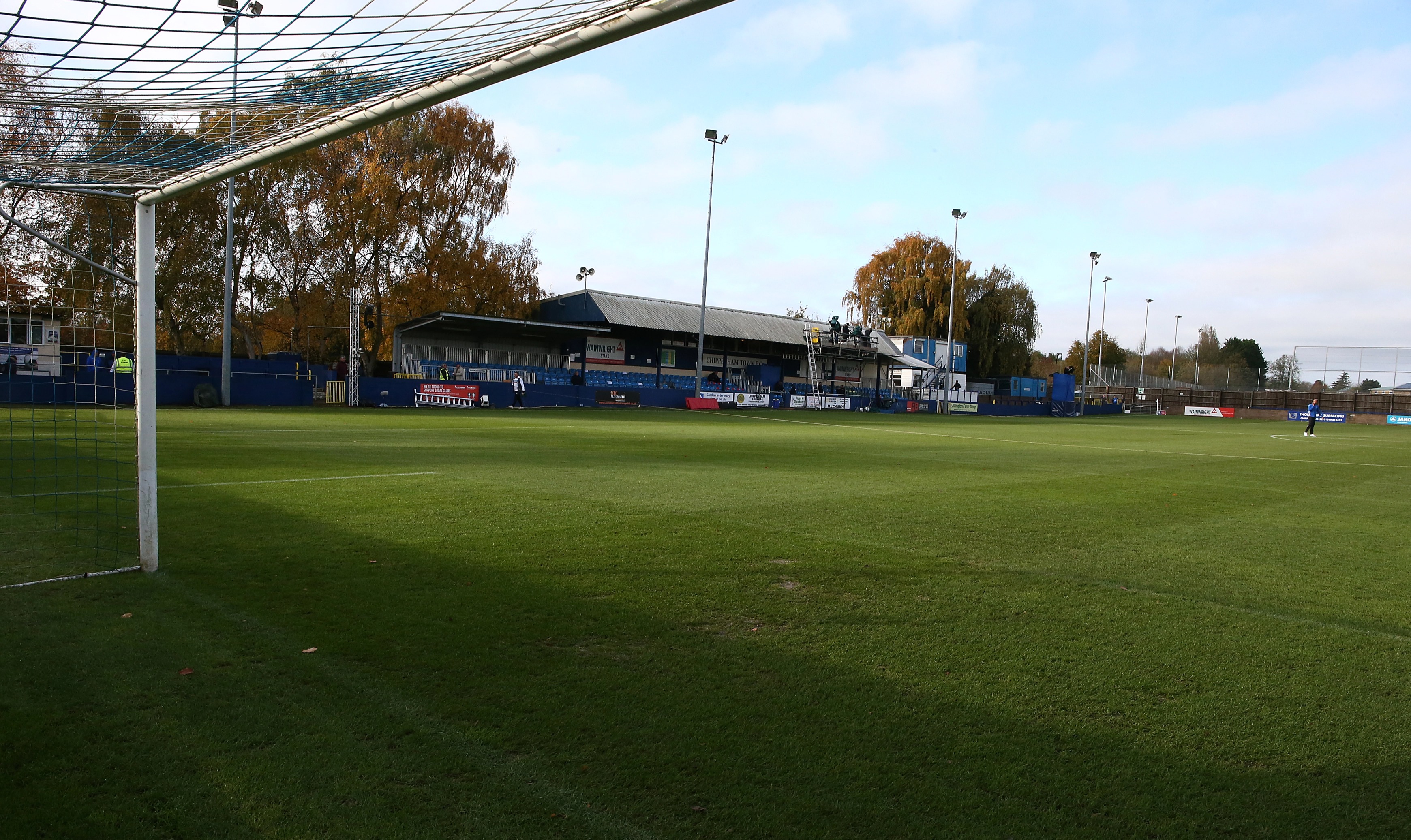 And soon after the goalless fixture was called off, semi-pro side Chippenham posted: "We can confirm that @pablojm78 has been stabilised and is breathing.

"Everyone at the club would like to wish Pablo in his recovery."

Oxford-born centre-back Martinez is a former Wales Under-17 and U-19 international who joined this summer from Bristol Rovers. 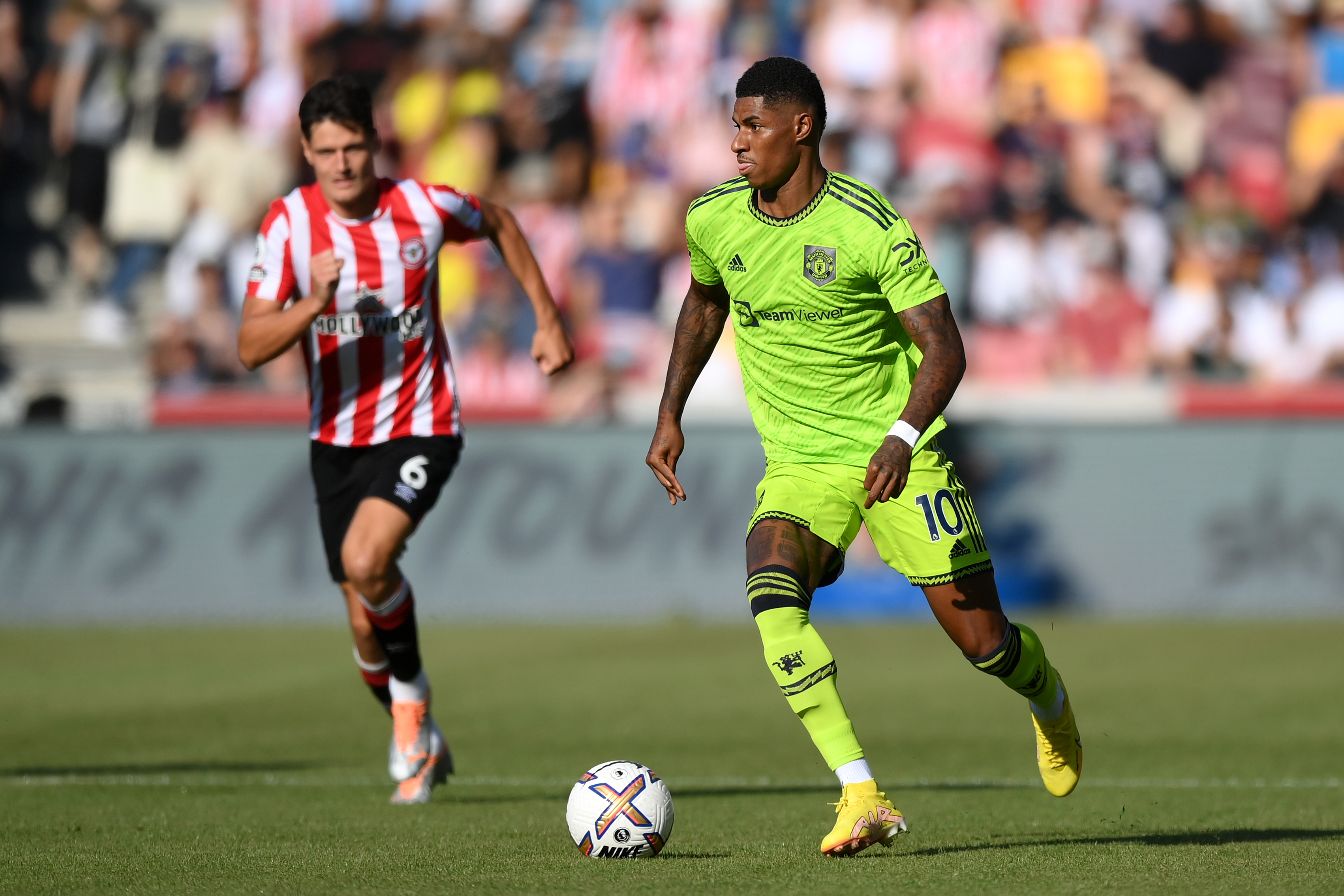 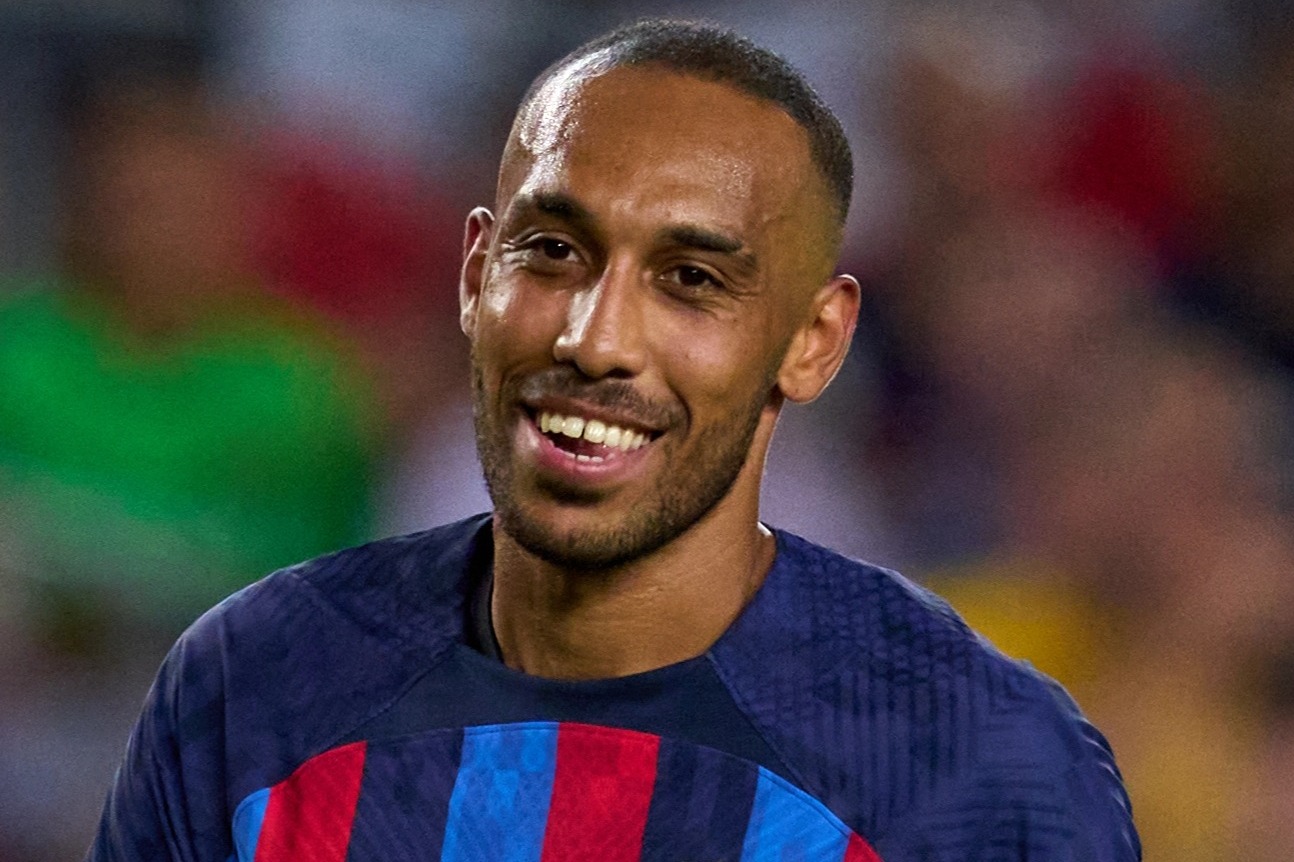 One home supporter tweeted: "Thanks to our physio. Not all heroes wear capes.

"Not a religious man but all my thoughts are with Pablo. Horrible to see. Make sure that physio gets Kudos, top man and thanks for stepping up."

And among the messages of support was one from West Brom, where Martinez was an academy player from 2017-20.

The Baggies posted: "Wishing you a full and speedy recovery, Pablo."

END OF AN ERA

At the time of the incident, Chippenham posted: "The players are heading back into the tunnel, as Pablo Martinez collapses in the centre circle, personnel are out immediately."

Within minutes the match was abandoned.

Chippenham offered fans vouchers for the game, whenever it is rearranged.