The England Under 16 international was the darling of the Spurs side, highly thought of by manager Mauricio Pochettino. 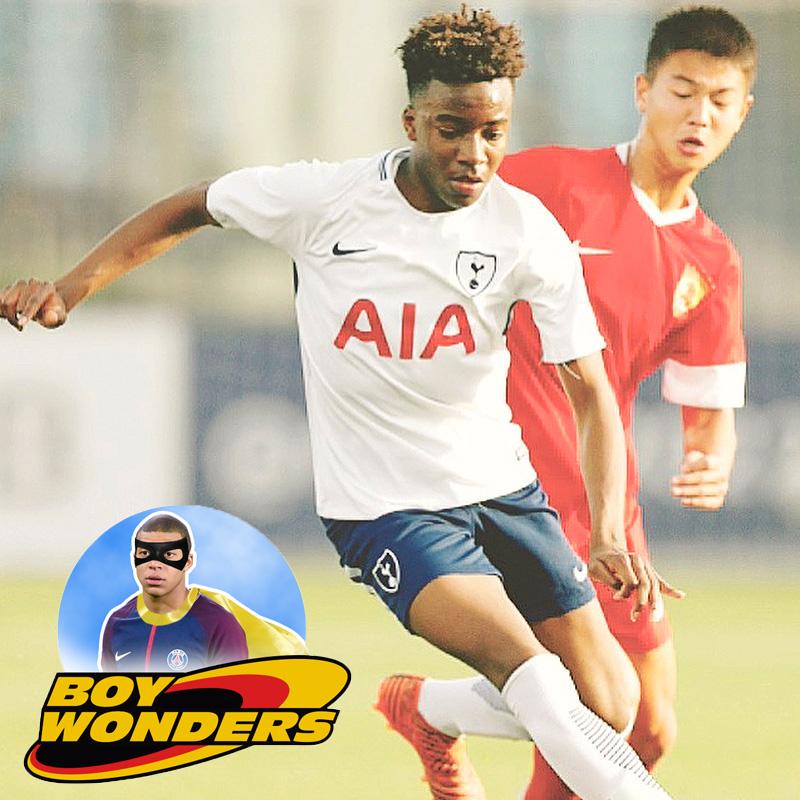 Tottenham had offered the Noni a contract, but in true maverick style, the ambitious midfielder wanted to expand his horizons.

There were offers on the table from Chelsea, as well as Manchester United, who were interested in bringing the young talent to Old Trafford on trial.

However, the brave future star decided it was in his best interests to head to the Netherlands and sign for PSV, where he felt first team opportunities would be easier to come by.

The deal made him the youngest English player to move abroad to develop his career. But who is the talent that the team from Eindhoven have such high hopes for? 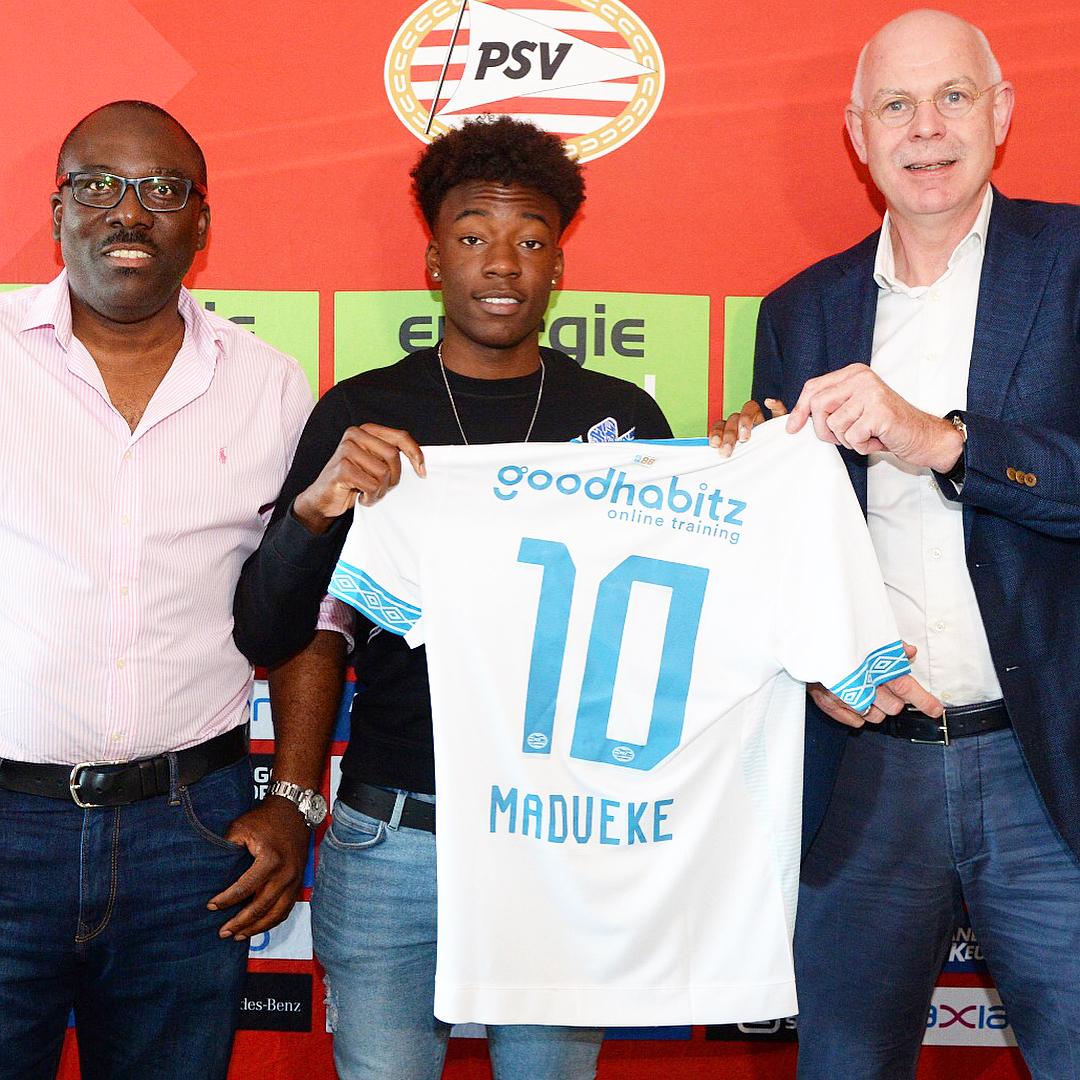 Recognised as a creative and physically strong playmaker, Noni possesses a magic left-foot with an eye for a killer through ball.

The wonderkid also has a powerful shot, scoring goals from distance regularly at youth level and has a calm head – slotting penalties home for fun.

Aged just 15, Noni played in the UEFA Youth League for Spurs last season and demonstrated his qualities on the pitch that make him a standout prospect.

At the Sonnenland Cup in 2017, he was named player of the tournament, taking centre stage for the North London giants who made the semifinals of the competition.

As a 15-year-old, Noni even played for Spurs' Under 18s and was captain of their Under 16 side, showing his ability to be a natural leader.

But it's in Holland where he will grow and hone his impressive skills.

After signing for PSV, Noni gave his reasons why he took the steps to move abroad.

"In my opinion PSV is the club where I can best develop myself," he told their club website. 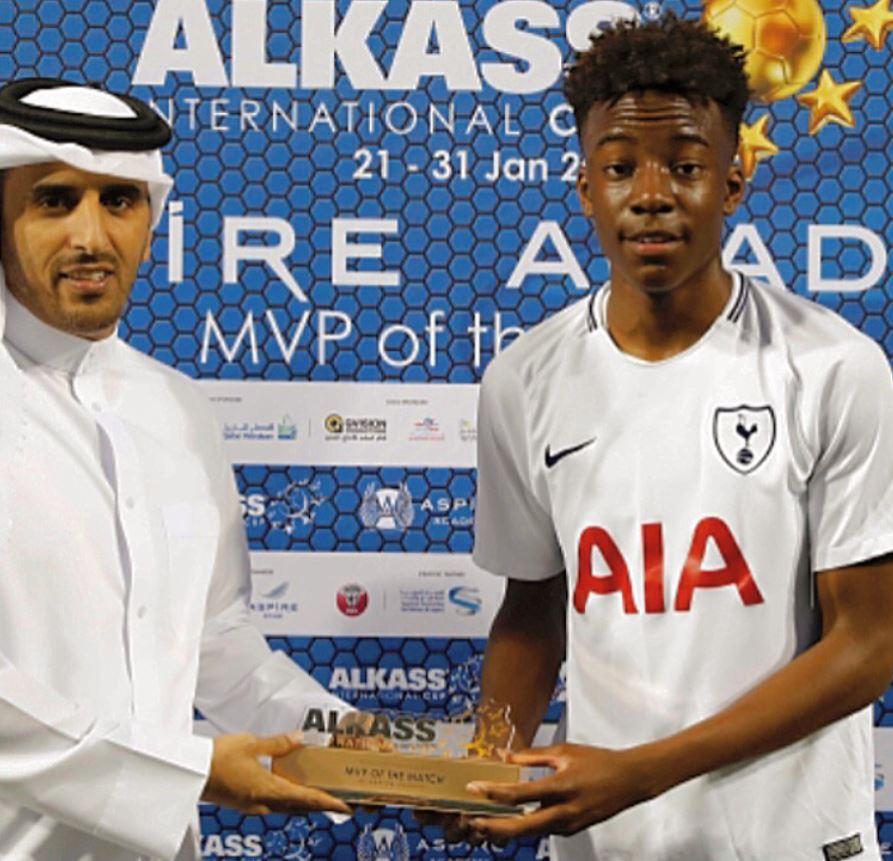 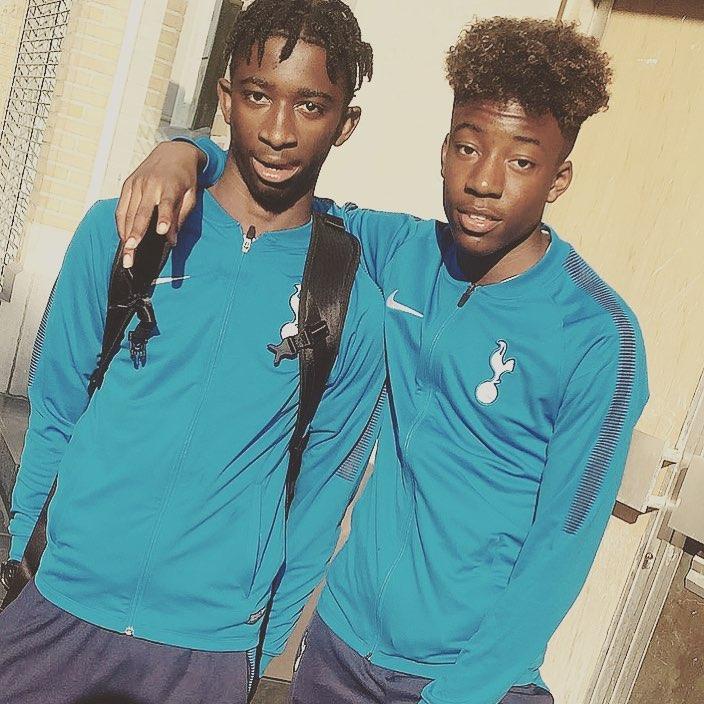 "PSV is a massive club with a great history. I cannot wait to grow step by step to the first team."

John de Jong, Head of Scouting for the current Eredivisie champions, was equally as equally buoyant about the move, talking up the trend of English players making the bold move to Holland.

"It is very nice that a player with his background, English youth international playing for an English top club chooses the youth trajectory of PSV.

"That means that this boy sees perspective to break through and that is the intention. We believe in him and wish him every success. 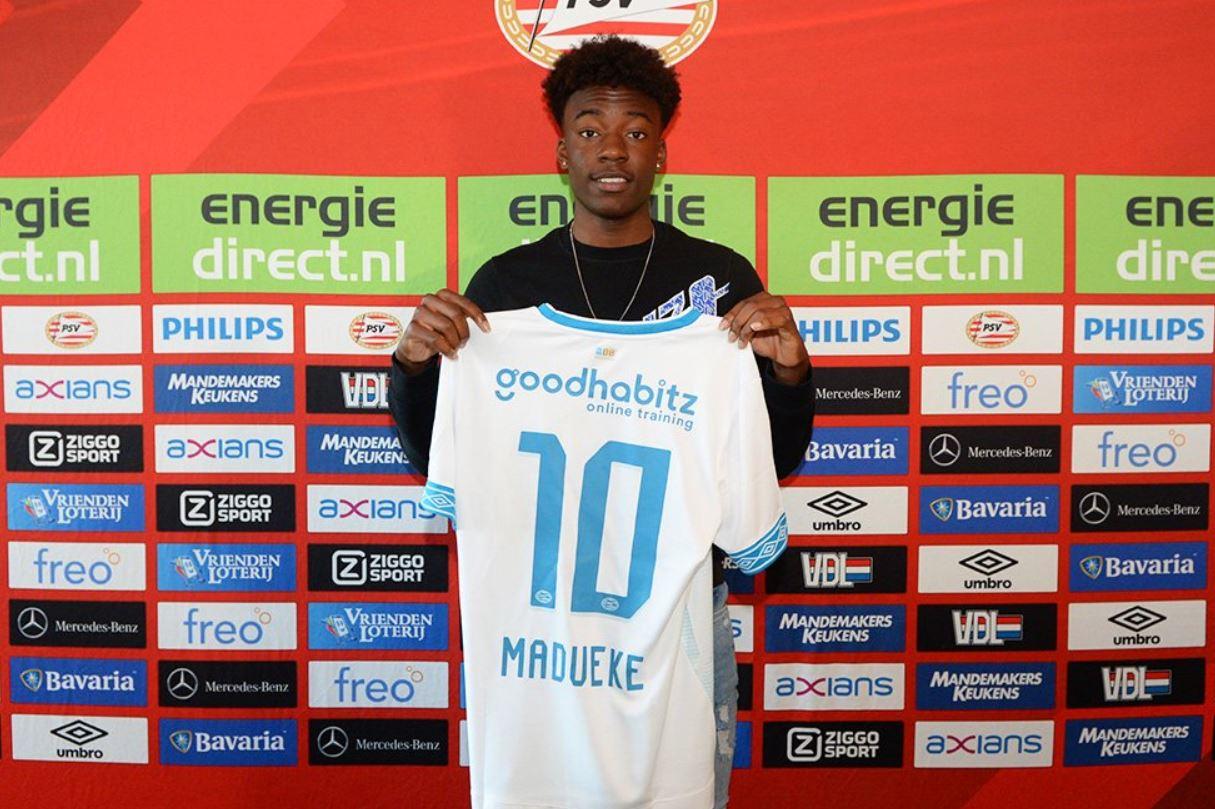 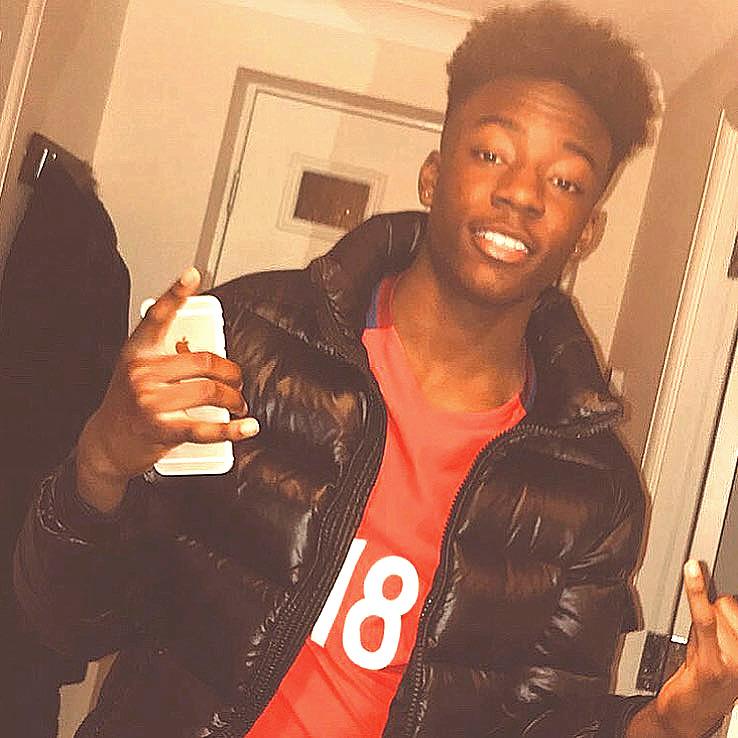 "We are increasingly receiving the signal that English talents are open to a switch to the Netherlands.

"They see that the chance of breaking into the first team in the Netherlands at a young age is much greater than in England.

"A trend break with recent years, in which we saw many Dutch youth players just leave for England."

Only time will tell if Noni's roll of the dice with his career proves to be a risk worth taking.