North Sydney have defied the wishes of South Sydney and signed Todd Carney in a move that will almost certainly end their 11-year relationship.

The Bears have signed Carney for the remainder of the season and will trumpet the announcement on Monday. The move will infuriate the Rabbitohs, who have warned Norths they could end their feeder club status despite having a season-and-a-half to run on the contract. If that eventuates, the Bears have Souths’ arch rivals, the Roosters, ready to align with them. 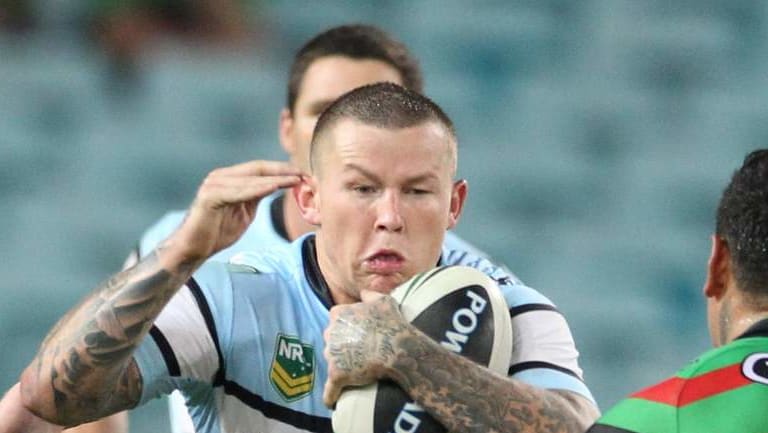 Bears boss Perry Lopez revealed Carney will make his debut for the club against Wentworthville at Ringrose Park on Sunday.

“The North Sydney Bears see it as a fantastic opportunity to have a player of Todd Carney’s ilk join the club,” Lopez told Fairfax Media. “He will be donning a Bears jersey and playing in the Intrust Super Premiership from next weekend.”

South Sydney is expected to react to the news by pulling all of its surplus NRL players out of the Bears lineup and ending their partnership. However, Lopez was unapologetic.

“We are the North Sydney Bears, we’re not South Sydney,” Lopez said. “The decision is based on what’s best for our club. At the end of the day, if they don’t like the decision the Bears make, they can take it up with us. 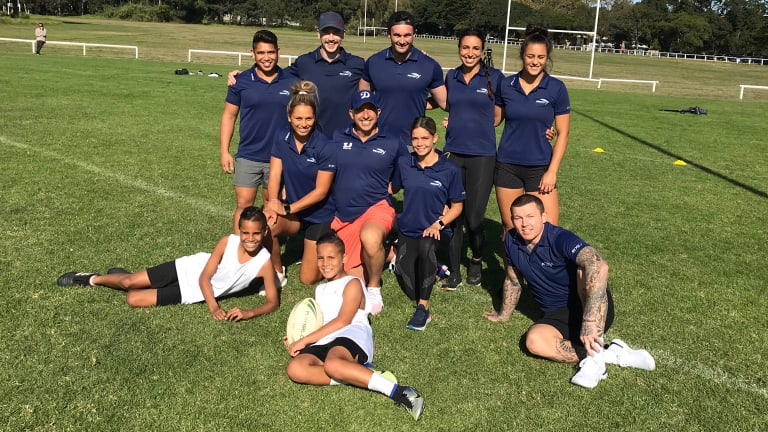 Giving back: Todd Carney, right, has been working with the Speed Agility Academy since returning to Sydney.

“If Souths don’t agree with what we’re doing and decide it’s not in our interest, we will look at the other avenues we have to ensure we have a competitive ISP side. At the end of the day, we are the North Sydney Bears and we’ll look to not just have a competitive side but a winning side. This decision comes on the back of that.”

After Fairfax Media broke the news of Carney’s imminent signing, South Sydney responded with a strongly worded statement about the culture they were attempting to instil at Redfern. The Rabbitohs also stressed there would be no NRL pathway for Carney and that their preference was to create a pathway for young playmakers Adam Doueihi, Connor Tracey and Dean Hawkins.

The Bears believe they can’t be a genuine premiership contender without Carney in their side.

“Our club is a 1908 foundation club,” Lopez said. “We are here to win games and show our fans a product they can be proud of. We are super excited to have a player of Todd Carney’s calibre join the mighty North Sydney Bears.”