Finnish striker Pukki, 29, helped Norwich to the Championship title last season, scored in the opening day 4-1 defeat at Liverpool and grabbed a hat-trick to demolish Newcastle 3-1 a week ago. 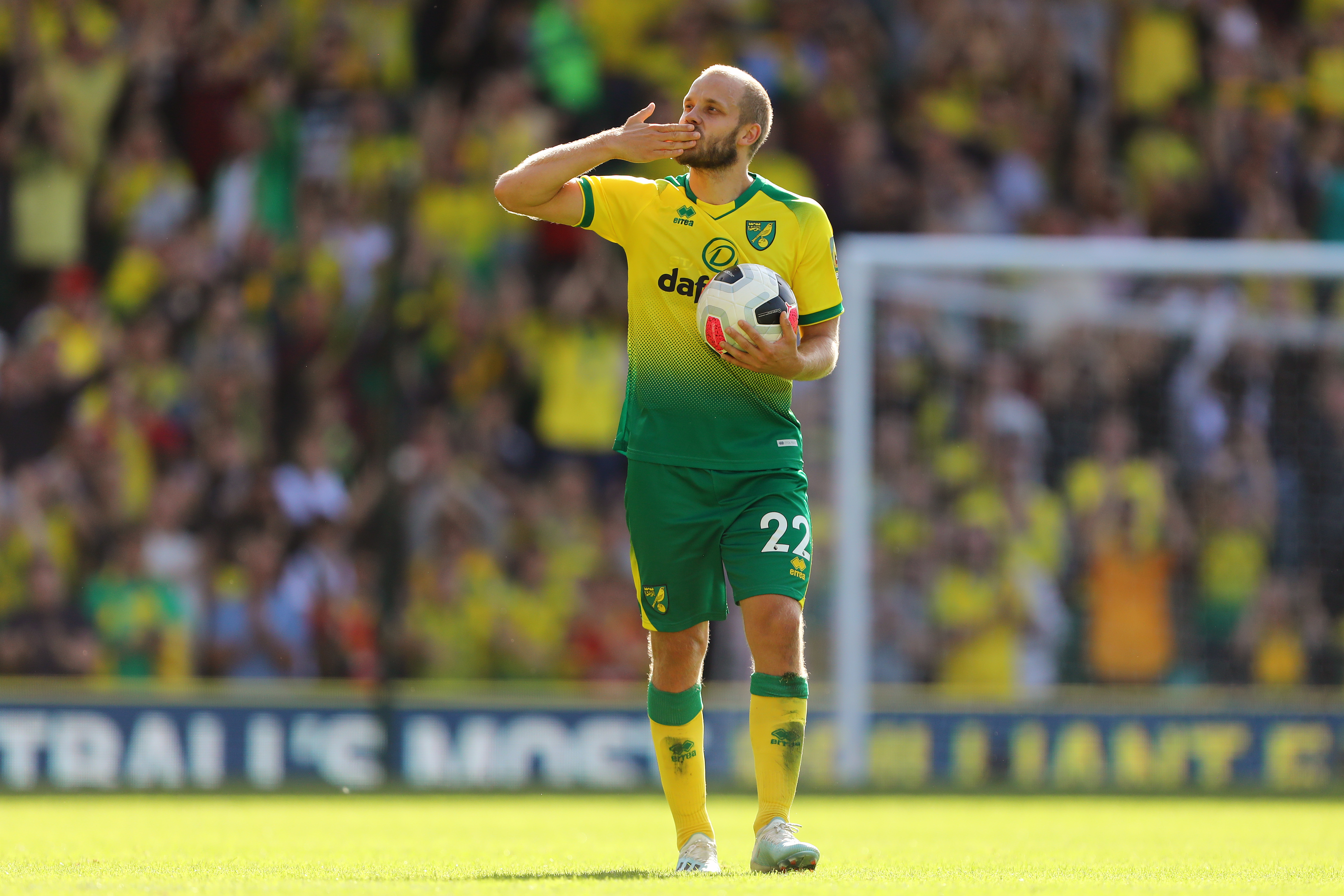 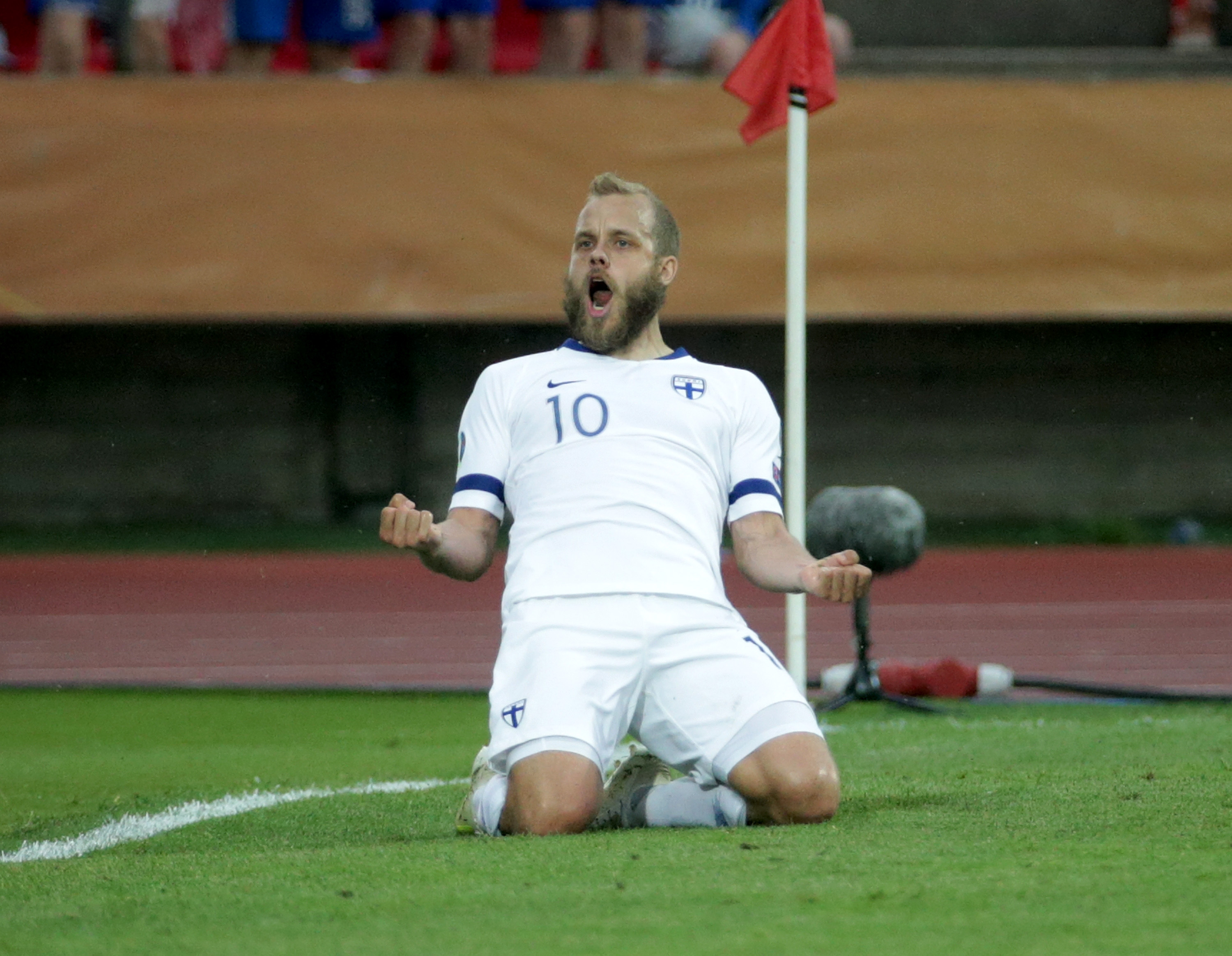 CHARLIE WYETT speaks to the men who have watched his rise.

FORMER chief scout at Brondby who helped sign Pukki from Celtic — initially on loan — in 2014. Berg, 47, is now head of elite development at the Danish FA.

"WE had one day before the transfer window shut and we needed a striker.

"I had followed Teemu since he was 16 when I was working for Chelsea as an international senior scout.

“I saw him play for Finland Under-17s at a tournament in Portugal, knew I had seen something special and told Chelsea about him.

"Teemu had a week's trial at Chelsea but maybe it was too early for him. A couple of years later, he went to Sevilla.

"Celtic had paid Schalke a lot of money for him and I knew he had not been playing too much in Scotland.

"I wasn't sure whether he would come to Denmark as it was a drop down but I knew his agent and, along with our sporting director, we managed to get him here.

"He was a big success but I knew he would be. I'm so happy he is doing so well at Norwich. He is such a nice lad. He is so serious about his football but easy to deal with.

"When we brought him to Brondby, he had a problem because a former Norwich player, Johan Elmander, was playing as a number nine so Teemu was initially playing out on the wing.

"But he still scored goals and he works a lot off the ball.

"His goals to games ratio, and I am including Schalke in this, is actually good and I am sure he will score even more in the Premier League this season."

FORMER Chelsea and Finland striker who scored 17 times for Birmingham in the Premier League in 2003-04.

"I'M not worried that Teemu will break my record because I know for sure that it will happen. 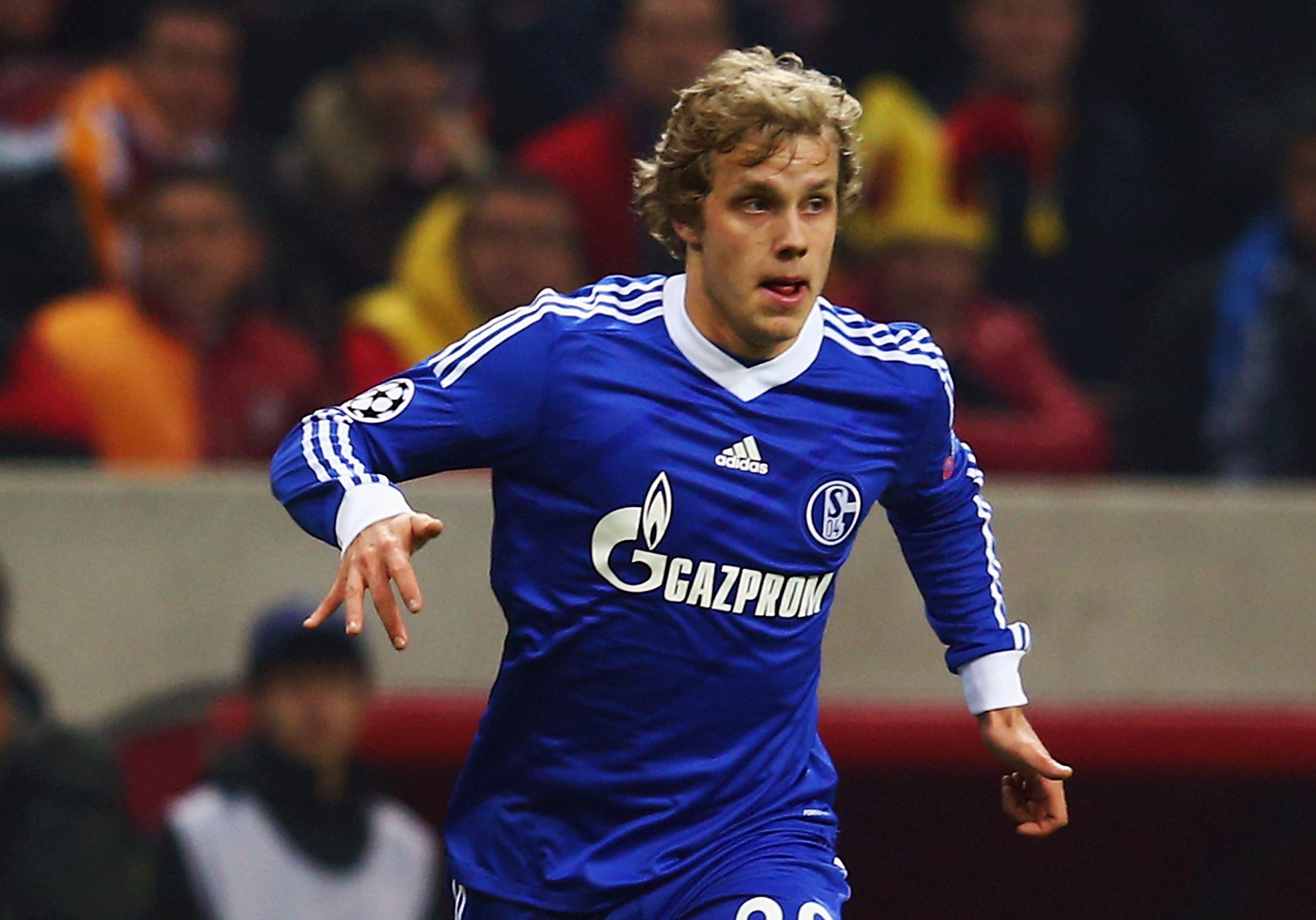 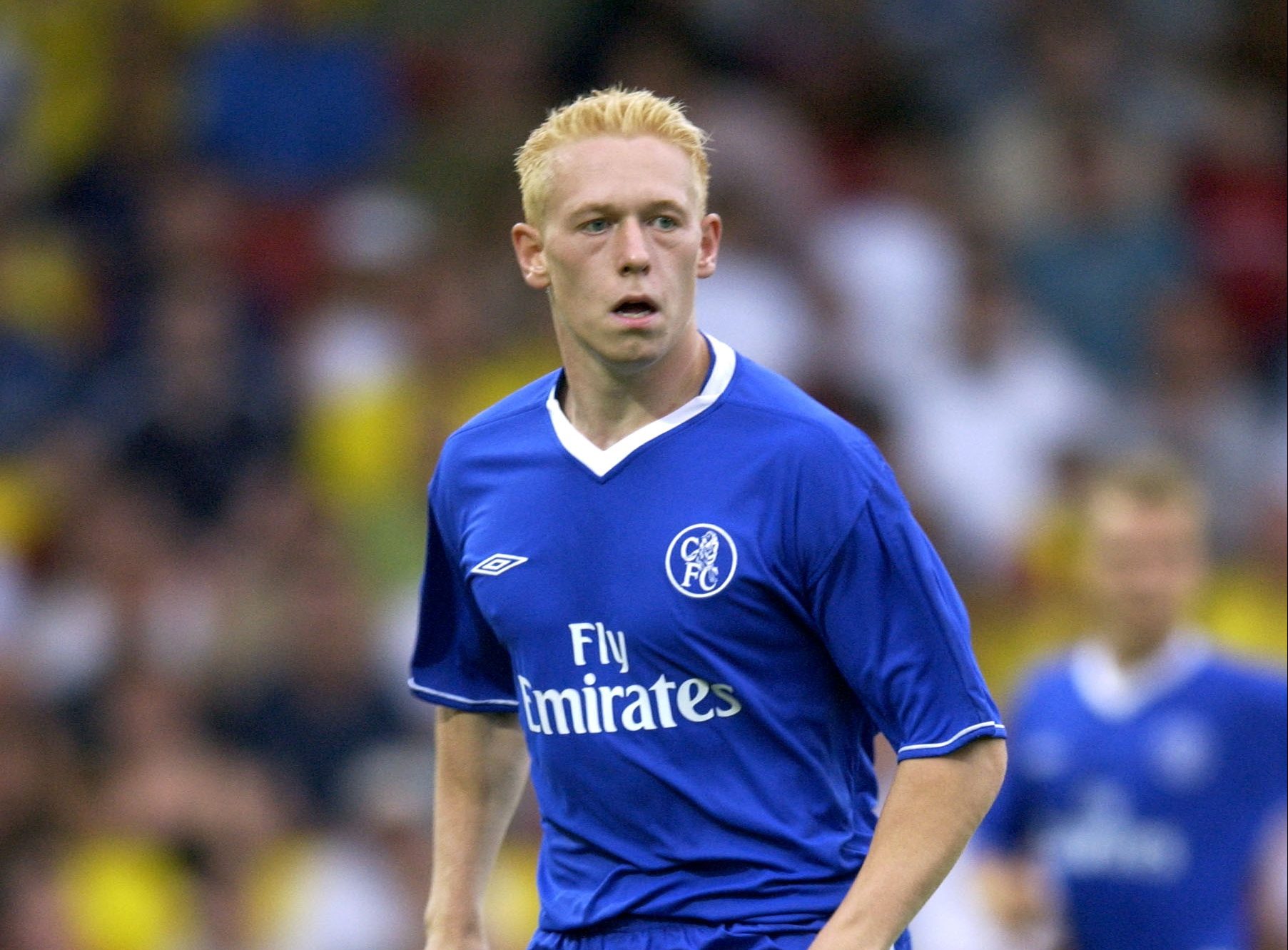 EVERYONE is now looking at Norwich's Teemu Pukki after his fantastic start to the season.

Four goals in two games is a brilliant return, especially for someone who was forced to remodel his game before arriving at Carrow Road from Danish side Brondby.

He was mainly used as a No 10 or wide player by Daniel Farke initially, until September when he started to get in the goals as main frontman.

Now, he is an absolute nightmare.

Pukki is non-stop, with a lot of chances created by his own work rate getting the wrong side of the centre-backs.

"Teemu will score at least 18 goals this season. I said it before the start of the season. I believed in him all the time.

"This is a fantastic thing for the whole of Finnish football. The game in our country has had challenging years but Teemu has shown what hard work can do.

"I hope every young footballer in this country will follow suit.

"It was an awesome accomplishment to score a hat-trick. I was like a fan and shouting at the TV. They were world-class goals."

CELTIC manager who signed him from Schalke in 2013.

"I WENT to Finland to watch him. He was playing for his country and I flew over to Helsinki with Johan Mjallby, my assistant manager at the time.

"We went straight to the Olympic Stadium and there was nobody there.

"It turned out we'd gone to the wrong city!

"We had to go back to the airport and hop on another flight. We ended up catching him for the last half hour of the game.

"But he showed more than enough in that 30 minutes to convince us to take a punt on him.