A seething James Troisi has taken aim at Socceroos coach Graham Arnold for leaving him out of his Asian Cup squad, declaring it was "not picked on performance or merit".

Troisi scored the winning goal in the 2015 Asian Cup final, coming on as a substitute against South Korea to seal a 2-1 win. The 30-year-old was a favourite of former coach Ange Postecoglou but wasn't picked for Russia when when Bert van Marwijk took the helm for the World Cup in June. 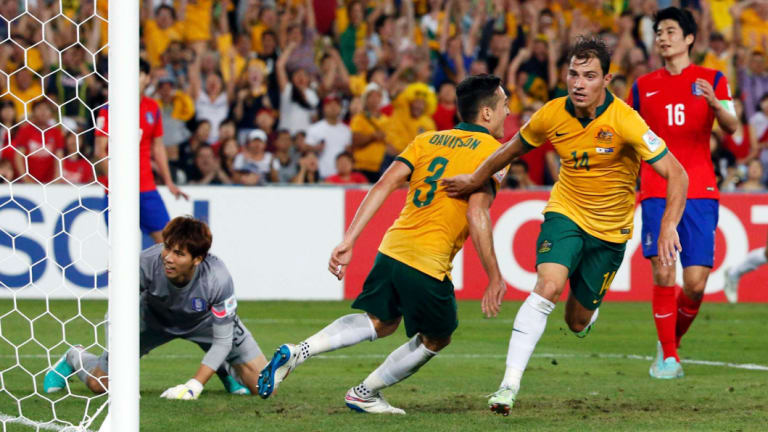 Left out: James Troisi scored the winner in the last Asian Cup final but will not take part in the 2019 tournament.Credit:Reuters

And despite some strong form in the A-League for Melbourne Victory, Arnold hasn't seen fit to include him in his 23-man selection for next month's tournament in the United Arab Emirates.

Speaking to media an hour after Arnold unveiled his squad, Troisi made his displeasure known.

"In my opinion I believe I should be there," he told reporters in Melbourne. "Not just myself. There's a couple of boys in this team. It doesn't look like the squad is picked on merit and picked on performance.

"Everyone has their agendas and their favourites and their ideas. I think I've done quite a bit for Australian football and I've got some close friends still involved so I wish them all the best. That's football. We move on."

Troisi claimed he was not informed personally by Arnold and had not been contacted by anyone involved with the Socceroos since the World Cup. "A phone call would have been nice," he said.

That suggests Troisi is not even on standby in the event Aaron Mooy's knee injury is as bad as first feared. Arnold said he had contacted Victory coach Kevin Muscat to discuss Troisi, Terry Antonis and Thomas Deng – none of whom made the final 23.

However, it appears he did not contact them individually despite saying he spent all of Wednesday on the phone to players who missed the cut. 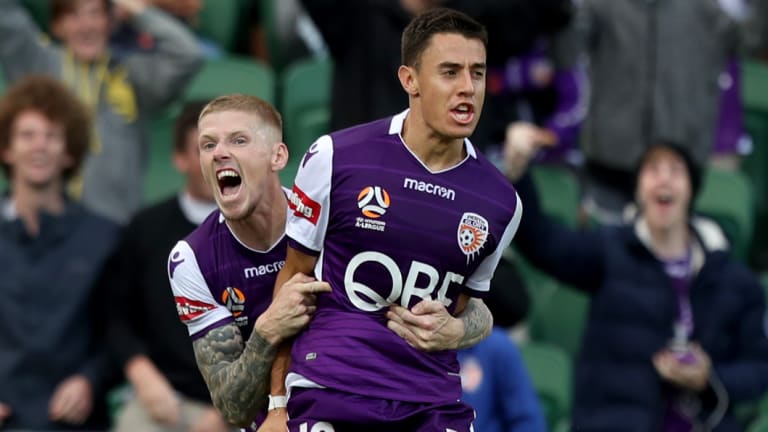 Ikonomidis, 23, left Serie A club Lazio at the end of last season after spending the latter part of it on loan to the Wanderers. He opted to link up with Tony Popovic at Perth and has scored five goals and provided two assists in eight matches.

Now capable of playing out wide, up front and even as a No.10, Ikonomidis looks perfectly suited to the new attacking structure which Arnold has rolled out with the Socceroos.

“He wants to play a really attacking, attractive brand of football with quick attackers going one-on-one and guys who like to get in the box and score goals," Ikonomidis said. "Thankfully for me that’s my game. I’m really excited to get into camp with him and the new team because I think I can bring something new to them and they can definitely help me improve a lot."