The beleaguered Sharks insist they have nothing to hide from the NRL’s widening probe into potential third-party salary cap breaches from the 2015 season, claiming no current players have been caught up in the investigation that has rocked their premiership assault.

Cronulla chief executive Barry Russell, who self-reported irregularities stemming from the 2015 campaign to the NRL months ago, has denied the Sharks’ history-making first title in 2016 has been tainted. 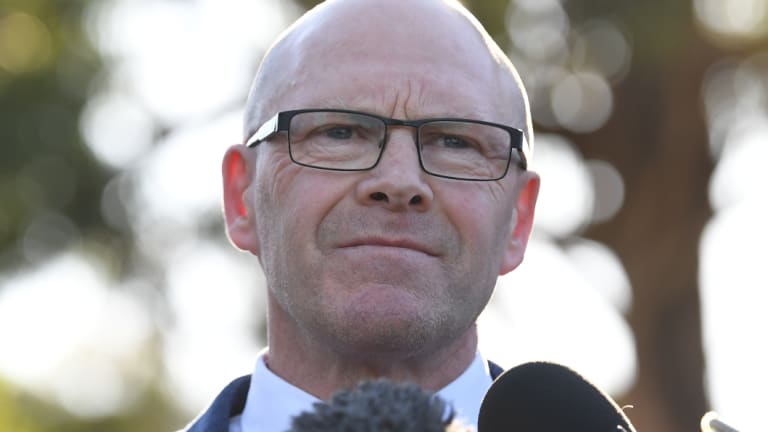 And he stressed he was not aware of any breaches relating to last season, in which the Sharks managed to keep together much of their maiden premiership-winning squad.

The NRL plans to interview former Cronulla boss Lyall Gorman, the current Manly chief executive, ex-chairman Damian Keogh, who quit his post after pleading guilty to possessing an illicit drug last year, and coach Shane Flanagan among others in its far-reaching investigation.

It’s expected an outcome won’t be reached until after the grand final, in which the Sharks are tipped to feature after emerging as the NRL’s form team in recent weeks.

NRL investigators have already accessed phone records, emails and a host of other electronic data earlier this year at the behest of Russell, who waged a governance review of the club after succeeding Gorman.

The 1988 Rothmans Medal winner said the club won’t obstruct officials as they sift through tens of thousands of documents hot on the heels of the Manly salary cap investigation, which saw the Sea Eagles heavily fined and forced to operate under a restricted salary cap.

‘‘We have nothing to hide,’’ said Russell yesterday. ‘‘I want to get to the bottom of any issues or discrepancies, which I believe we’re doing.

‘‘I’ve allowed the integrity unit to come in and download information from our server and other information or hardware they required. Our club is being fully co-operative. I made it my mission to ensure the integrity and reputation of this great club was upheld. I wanted the reputation of our club, given our past, to be intact.

‘‘The issues or discrepancies that I disclosed do not relate to any of the current playing squad. It relates to issues some years ago. I don’t want to speculate on any individual [involved], but past and present employees are being investigated as part of this investigation.’’

The Sharks signed high-profile recruits Michael Ennis, Jack Bird and Ben Barba for 2015, and all went on to play pivotal roles in the club’s emotion-charged premiership the next year. None of the trio are still at the club. There is no suggestion of wrongdoing by any player.

Sharks players remained tight-lipped as they arrived and left training at their Woolooware base, almost assured of a top-four finish and a double chance in the finals before their final regular-season match against the Bulldogs on Sunday.

The club’s front-of-jersey sponsor Opal Solar told Fairfax Media it would stand by the club. The company had already planned to scale back its support next year, but will still remain as a corporate partner.

Gorman said he was unaware of the salary cap investigation until Tuesday. Keogh could not be reached for comment last night.