Novak Djokovic will be welcomed back on to the ATP Tour with open arms next month at the Dubai Tennis Championships.

Regardless of his vaccination status, the tournament was pleased to be able to confirm his participation for the event beginning on February 21.

Tournament chief Colm McLoughlin, executive vice-chairman and chief executive of Dubai Duty Free, said: ‘We are delighted to see Novak back in Dubai for the 12th time when he will be seeking his sixth title, and we wish him the best of luck.’

His return to the fray looks imminent after the date appeared on the schedule page of his official website.

Djokovic can enter the country irrespective of whether he has been jabbed, provided he has a negative PCR test within 72 hours of arrival. 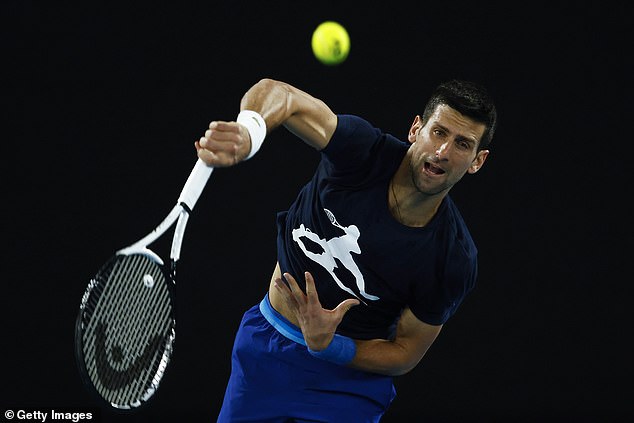 There would likely be more tests on-site as the tournament progresses, but the tour has yet to institute any circuit-wide rules mandating vaccination.

For the moment there has been no extension of the regulations brought in this month by Italian events which ban the unjabbed from using locker rooms or other on-site facilities, although this has been discussed.

Although the situation can change, Djokovic’s playing options are restricted at present if he retains his stance of declining to be vaccinated.

That would stop him from flying into the United States for the Masters level events at Indian Wells and Miami in March.

He would also be unable to set foot inside Roland Garros for the French Open as it stands, although there appears to be nothing preventing him from playing in the UK.

He has not played since representing Serbia in the Davis Cup finals in early December, having been expelled from Melbourne on the eve of the Australian Open 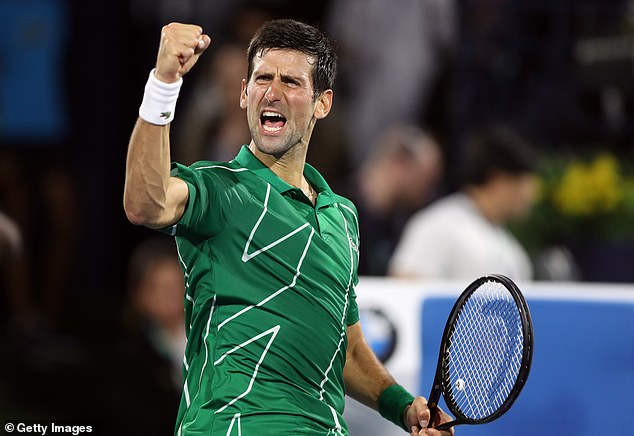