Brisbane will take on St George Illawarra in the first week of the NRL finals after locking up sixth spot with a 48-16 win over Manly.

In a thrilling finish to the tightest competition on record, the Broncos on Sunday finished equal with Penrith on both 32 points and a +56 differential. 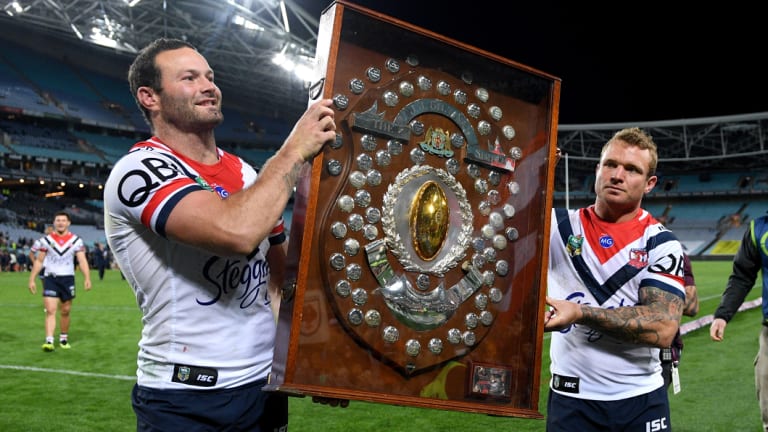 However, the Panthers grabbed fifth spot thanks to their superior defence, meaning they'll play the eighth-placed Warriors in Sydney.

Despite missing out on sneaking into fifth, the Broncos were still good enough to secure a home final and will host the Red V, most likely next Sunday.

Cronulla, who on Sunday defeated Canterbury 30-18 to confirm fourth spot, will clash with minor premiers the Sydney Roosters.

Melbourne slipped out of first spot after their defeat to the Panthers but will host a resurgent South Sydney.