2. South Sydney Rabbitohs (2): Despite a missing quartet of Origin stars, the forward pack ran downhill all night and they were far too good for the Sharks. 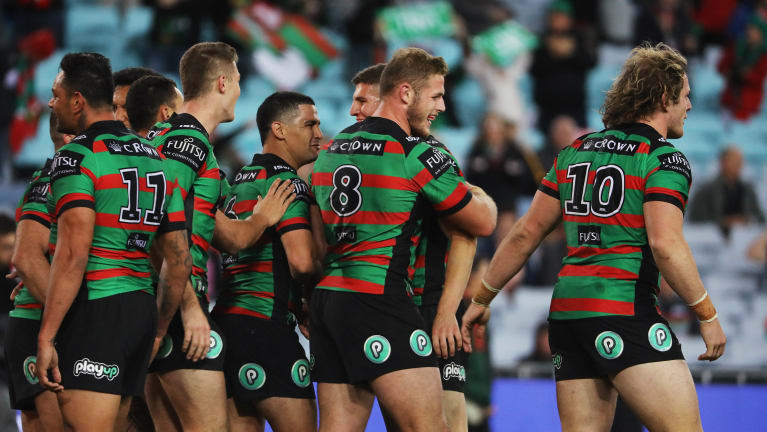 6. Cronulla Sharks (4): Came into their game on a six game winning streak, but were completely outclasses by a weakened Rabbitohs team.

8. Sydney Roosters (8): Narrowly did enough to see off the Tigers, thanks to a brilliant pair of trysavers from Daniel Tupou and Blake Ferguson at the death.

9. Wests Tigers (9): Agonisingly close to pulling off a season sweep of the Roosters, the Tigers were patchy in attack for the most part, and relatively sturdy in defence.

11. North Queensland Cowboys (12): Possibly their finest win of the season, albeit against a Manly side without the Trbojevic brothers.

12. Newcastle Knights (14): An outstanding performance against the hapless Eels – this was a world apart from we saw from Newcastle a week prior.

13.  Manly Sea Eagles (11): Another disappointing loss at home as their up-and-down season continues.

16. Parramatta Eels (16): Can they go lower than 16th? Playing a Newcastle side who were beaten by 40 last week, the Eels were utterly embarrassed at home.