Former Test opener Phil Jaques is set to be appointed NSW coach after Brad Haddin surprisingly pulled out of the race.

While it's understood Cricket NSW had not made a decision when Haddin withdrew, Fairfax Media believes Jaques had become a strong favourite to replace ousted coach Trent Johnston after the pair had their final interviews on Thursday night. 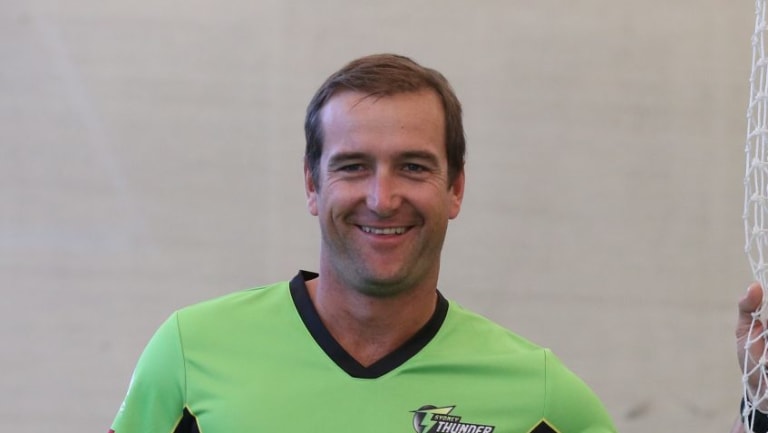 Phil Jaques set to take over as NSW coach

A winner of three Sheffield Shields and four domestic one-day titles, Haddin is an influential figure in NSW cricket, but his no-nonsense style has not always been appreciated by state officials.

His frank views on what he perceived to be the organisation's weaknesses are not believed to have been received well by CNSW chief Andrew Jones and head of cricket David Moore during the interview process.

Haddin's appointment would have given CNSW a chance to make a fresh start after the unhappy ending to Johnston's three-year reign but Jaques with his unassuming style was preferred at a time when the state, which promoted five rookies for next season, has invested heavily in youth.

Like Haddin, Jaques is also a former Blues hero, having played in three title-winning Shield and one-day teams. He is expected to be announced as coach on either Monday or Tuesday. 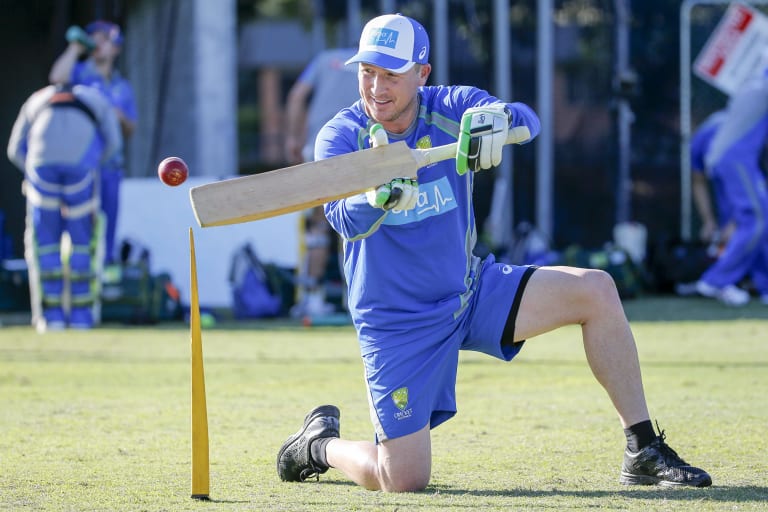 Jaques, 39, takes the reins at a time when many believe other states have overtaken the one-time domestic powerhouse. The Blues have claimed one Shield title in 10 years and made one other final, while there are also questions about their player development.

The state supplied the bulk of Australia's Ashes-winning team but there are doubts over where NSW's next long-term Test star will come from.

Kurtis Patterson, Daniel Hughes and Sean Abbott have stalled in their progress after early promise while Nic Maddinson and Gurinder Sandhu, who have both played for Australia, were let go.

Eyebrows have also been raised by the success had elsewhere by many former Blues, like Chris Tremain, Joe Mennie and Adam Zampa – all of whom have pushed on to higher honours after limited opportunities in their home state.

Jaques, who wore the baggy green 11 times, was the batting coach last season when the Blues struggled for runs. Only two centuries were scored in the Shield campaign, one of which came from the bat of former national captain Steve Smith.

Some Blues, however, believe the coaches became an easy target last season for out of form players who should have taken more responsibility for their performances.

Johnston lost his job after NSW failed to win any of its last seven Shield matches without its Test stars. The Blues also failed to make the finals of the JLT Cup while the state's two Big Bash League franchises did not qualify for the semis.

Two of the Blues last three coaches have failed to see out their contracts due to the team's on-field woes.

Jaques was a coaching consultant for Yorkshire and Surrey and also coached grade club Sutherland before progressing to be an assistant with the Blues and Sydney Thunder. He took the top job in Queensland in 2015, coaching the Bulls for two seasons before returning to his home state for personal reasons.