The home fans were left biting their fingernails after two late goals saw Ole Gunnar Solskjaer's side salvage a 2-2 draw at home to Burnley. 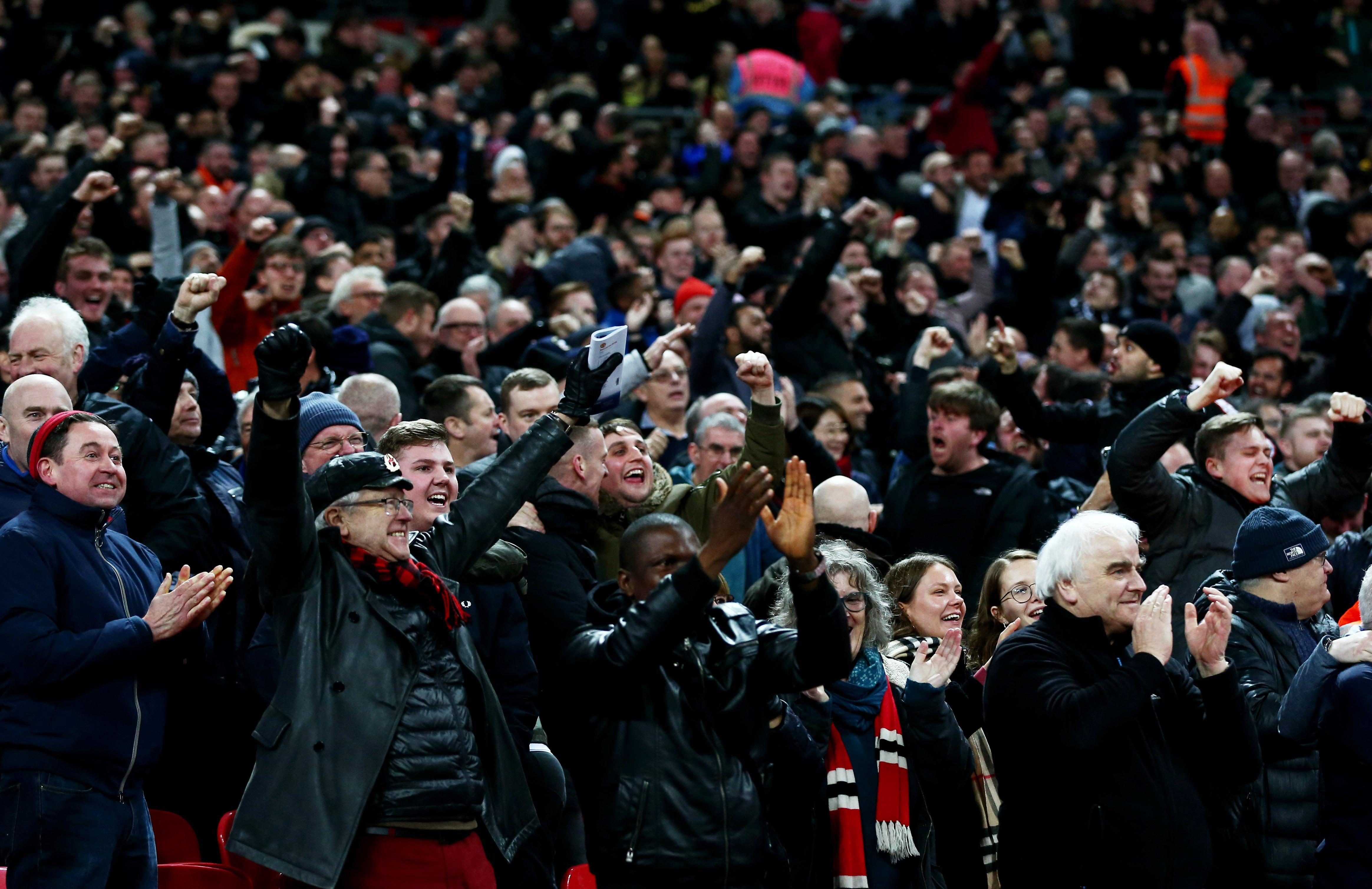 Meanwhile their noisy neighbours and current champions suffered a stunning defeat at the hands of Newcastle and give Liverpool a golden opportunity to extend their lead at the top.

Sergio Aguero's goal after 24 seconds set City up to run riot in the North East.

But Rafa Benitez's side pulled off one of the results of the season when Salomon Rondon and Matt Ritchie sealed a comeback.

Reading the scores out over the tannoy, United fans erupted when Man City's defeat was announced. 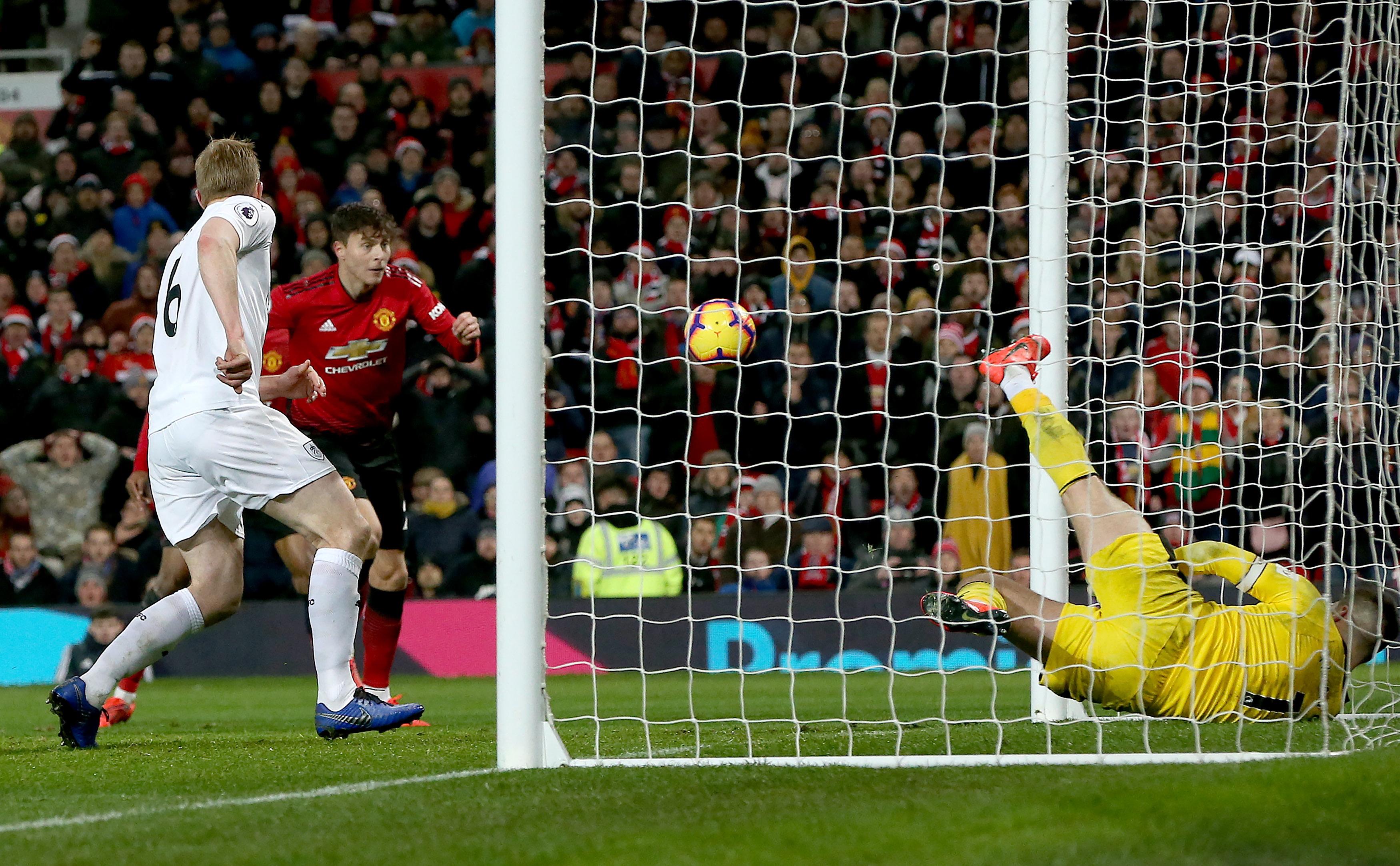 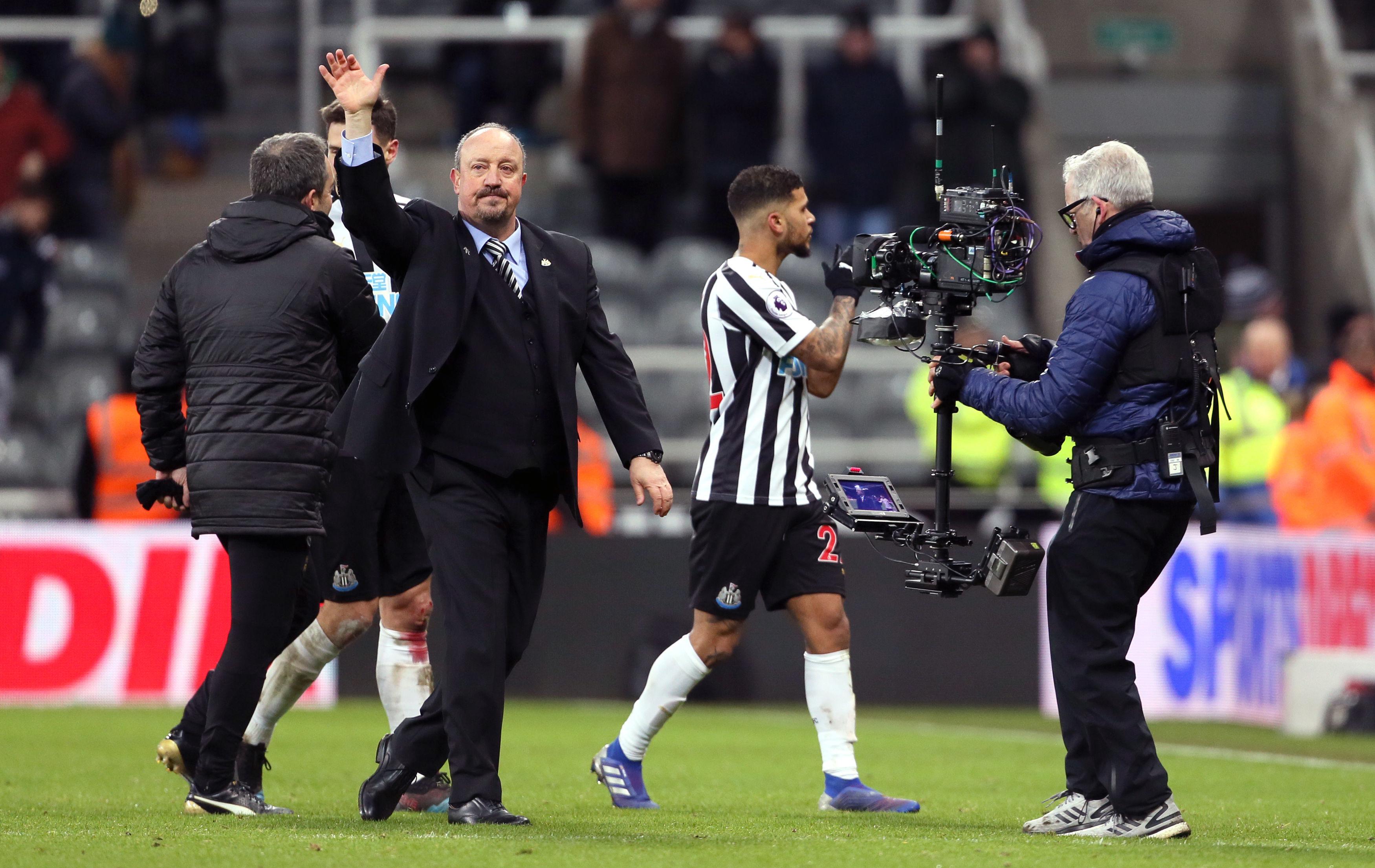 But according to journalist Samuel Luckhurst, who works for the Manchester Evening News, a steward quickly shut them down.

He tweeted: "There were loud cheers from United fans as the City result was read out by full-time.

"'Why are you cheering?' a steward justifiably asked."

City's defeat means United's arch rivals Liverpool can move seven points clear at the top of the table if they beat Leicester tonight.

Jurgen Klopp's side are considering bigger enemies to United than Man City and many supporters would rather see the title remain at the Etihad rather than Liverpool.