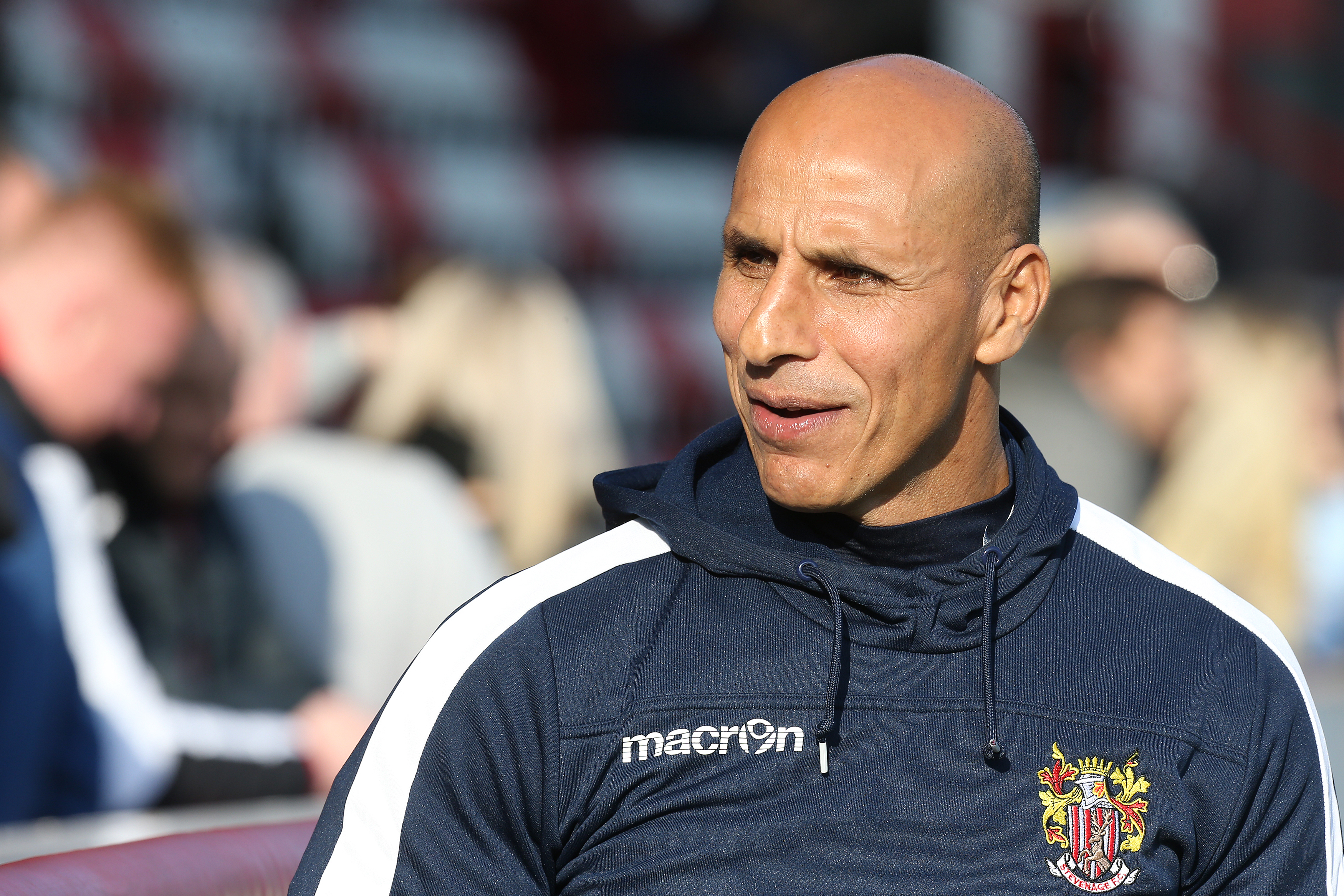 In that time they have collected just 7 points from their first nine league games, winning only once.

And within minutes of announcing his contract had been terminated, the Latics then revealed Maamria had become their fifth boss in 12 months.

The 48-year-old had started the season in charge of Stevenage, only to lose his own job last month.

But the Tunisian was seen as the ideal man to revive Oldham's flagging fortunes having performed well at Stevenage last season.

"The vision and ambition of the Chairman was a big factor and the first priority is to stabilise and unite this great football club.

“I’m here to win football matches as well as improve, give confidence and belief to an already talented squad.” 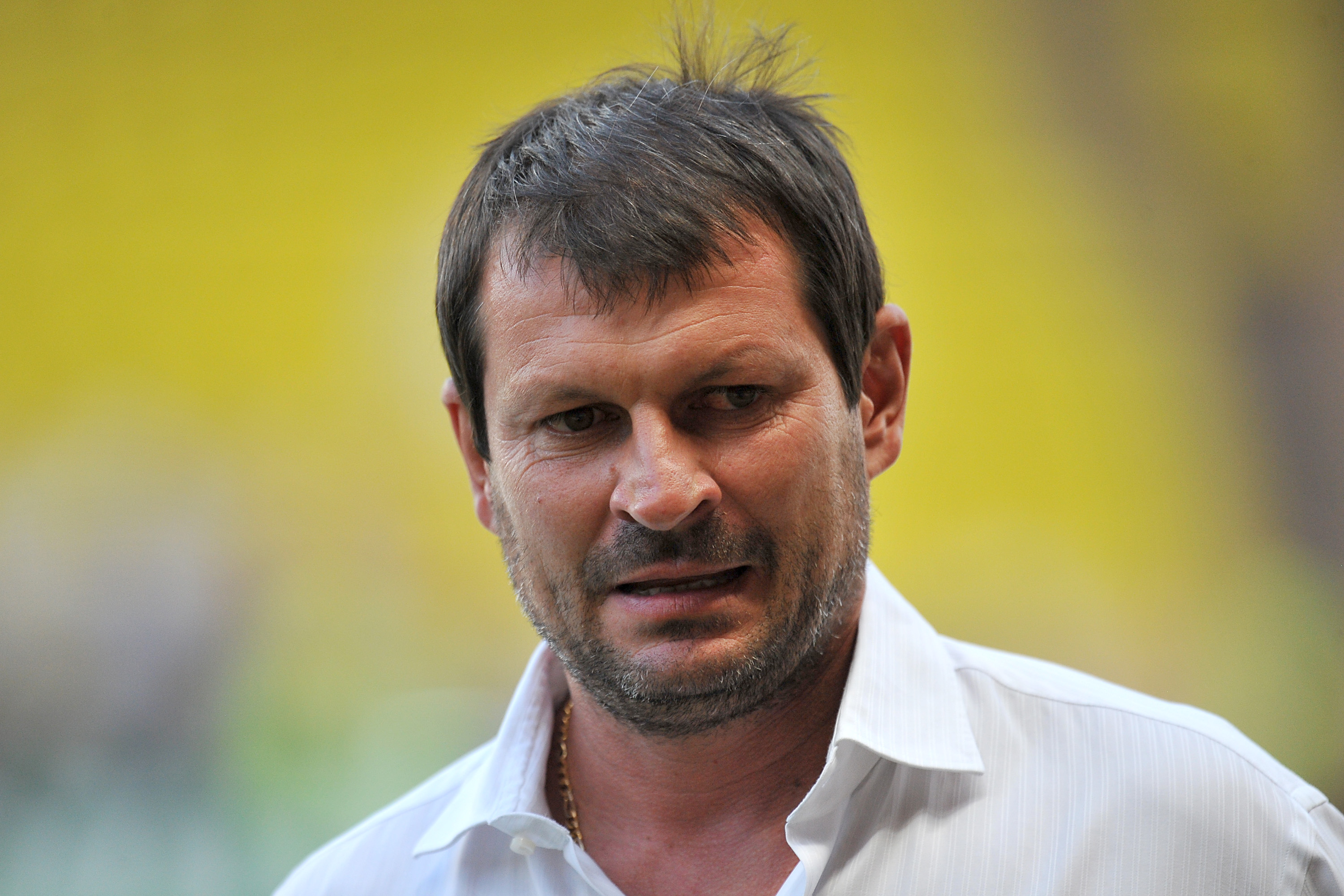