The bitter rivalry between the two giants from either side of the Pennines has been put on hold since the Yorkshire club were relegated in 2004. 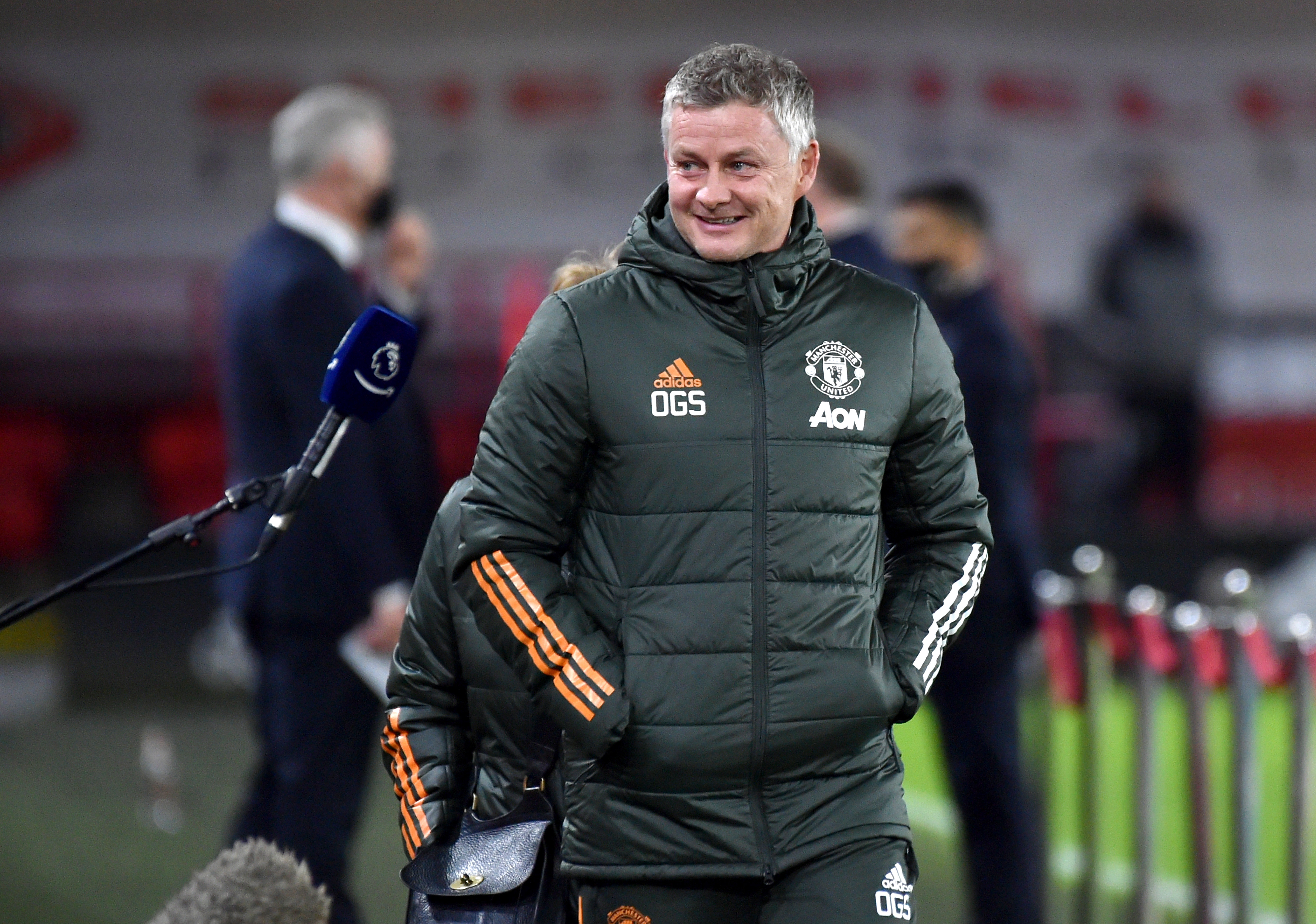 But nobody who experienced it will have forgotten how intense the feelings are – not least Solskjaer, who played against Leeds nine times.

The Norwegian recalled some of those memories as the clubs prepare to go head-to-head at Old Trafford on Sunday afternoon.

Solskjaer said: “I can’t wait. It’s been too long, of course. I know how much it means for our supporters and our club.

“Well there were fiery games, tackles flying in, players from both teams who were winners.

“We had a few fights of course. Elland Road wasn’t the quietest place when we came off the coach walking into the stadium, put it that way.

“There are many memories. I enjoyed scoring two goals in a win at Elland Road. I came on as a sub and it was a header at the back stick from a cross from Ryan Giggs and I headed back to the other side.

“They were two good teams back in the day. I liked the build-up to the games and the quality they had tested us as a team as well. So loads of good memories.

The last meeting in the league between the two rivals was way back in February 2004 – although they have met twice in domestic cups since. 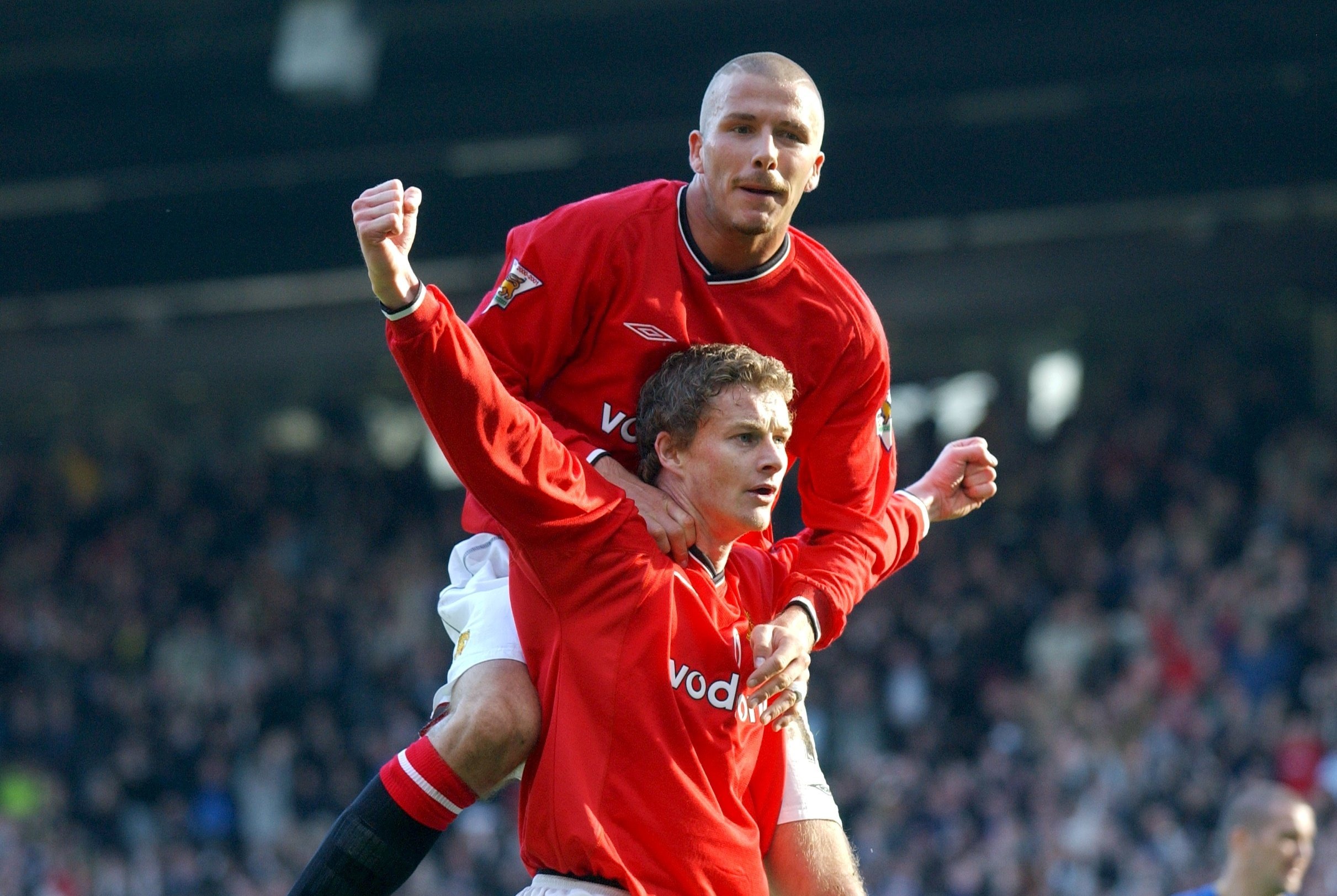 Solskjaer won four and lost three of his games against Leeds.

He famously scored an 89th minute  equaliser after climbing off the bench in a game at Old Trafford in October 2001.

That same season, in March 2002,  he scored twice in the first half in a thrilling  4-3 United win at Elland Road.

Solskjaer was also on the pitch when Roy Keane and Alfie Inge Haaland first clashed.

He knows all about the history – and feels it would be a perfect time for United to finally get their home form going.

His team have won only one of their six games at Old Trafford in the league this season – while they have a 100% record on their travels.

Solskjaer said: “I don’t think it’s a mental issue. It can’t be because there are no fans here or there.

"We should be more used to the pitch as well as the surroundings and environment.

“Sometimes it’s down to fine margins, who gets the first goal, how the opposition set up.

“Against Sheffield United, you had two teams who wanted to play on the front foot and press, which creates space for us and them. 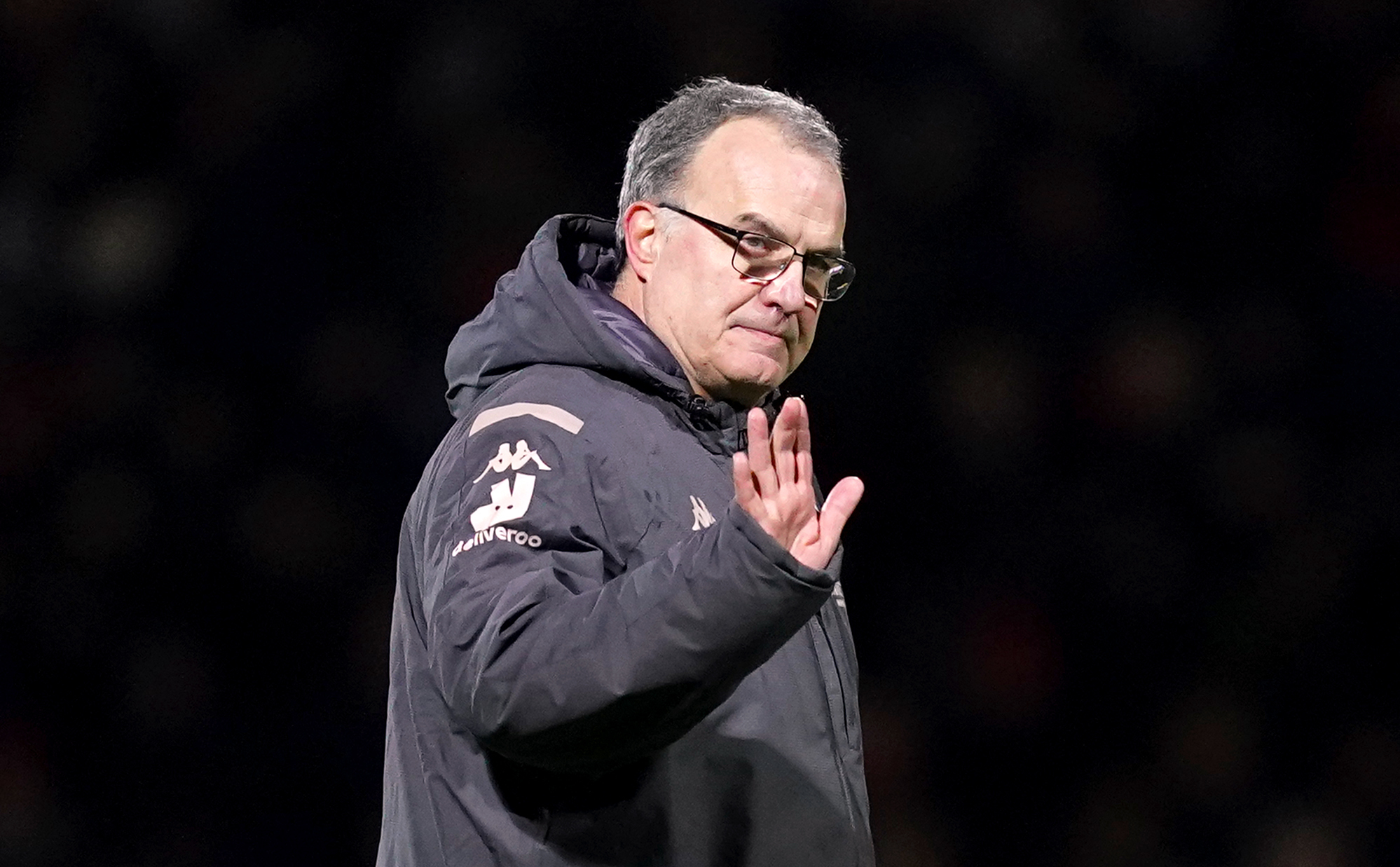 “On Sunday we’ll also play a team who will make it a hard game for us, but also maybe an open game.

"The games I’ve seen from Leeds, they have been very entertaining.

“It’s a different type of Leeds coming up with a coach that has really done a great job with them and will test us to the limit.”