OLE GUNNAR SOLSKJAER is unlikely to be replaced by Mauricio Pochettino this season due to a clause in the Argentinian's exit package from Tottenham.

Spurs' settlement means the North London club could be due up to £10million in compensation if Pochettino were to take over at Manchester United before the end of the season, the Mirror reports. 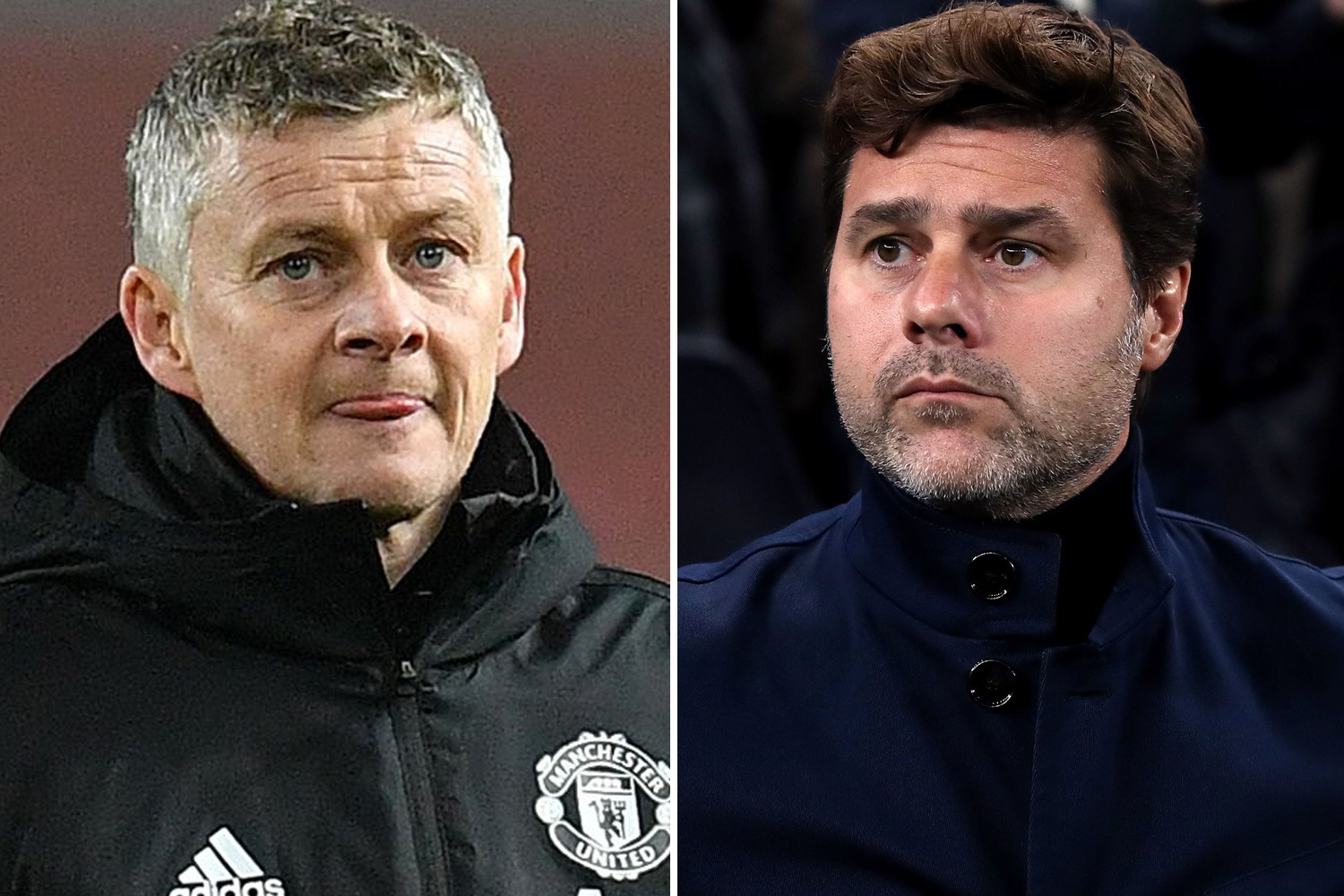 Pressure is mounting on the United boss after run of poor results that saw Burnley win at Old Trafford for the first time in 58 years in their last Premier League outing.

Fans are planning a mass walk-out during their next league game against Wolves on Saturday evening as concerns over the direction of the club as well as the leadership of the Glazer family mount up.

However, Solskjaer is thought to have been assured of his place at least until the end of the campaign.